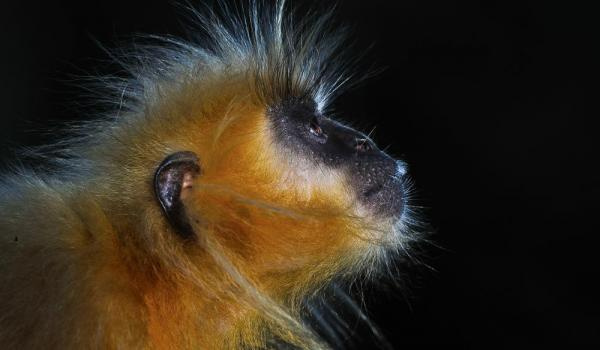 Species are the cornerstone of functioning ecosystems, upon which all life depends, from the most untouched forests and oceans of the world to highly modified rural and urban landscapes.  Globally however, the ongoing decline of nature and the rate at which species are going extinct is threatening the foundations of our livelihoods, economies, food security, health, culture and traditions.   The 2019 IPBES Global Assessment Report on Biodiversity and Ecosystem Services stated that vertebrate species have declined on average by 68% since 1970, and around 25% of animals and plants assessed on the IUCN Red List of Threatened Species are threatened, suggesting that around 1 million species may already face extinction, many within decades.

The countries of the Asia[1] region are some of the most biodiverse on the planet, with an astounding array of unique and extraordinary species.  Historically the region abounded with wildlife.  As with many around the world, the people of the Asia region share a multitude of connections with species. The problem of species loss is particularly acute in Asia where high and growing human population densities, poor governance, a lack of capacity, a shortage of funding and high demand of wildlife products and illegal wildlife trade is contributing to the decline and extinction of a wide range of animals and plants. Six of the top 20 countries in the world with the most number of threatened species are in Asia.  South-East Asia has the highest proportion of Critically Endangered vertebrate species anywhere in the world[2].

The main direct threats to species in Asia can be summarised as:

Other important threats in the region with lesser intensity or that are localized include;

Addressing these threats at local levels and at scale is challenging due to their complexity and often inter-related nature.  Further, a large number of threatened species require specific interventions that fall outside of major regional or landscape-level initiatives.

Funding for species focused work has also significantly decreased in the last 10 years with fewer funding sources and donors prioritizing species conservation action. There tend to be a large number of projects focused on species specific conservation action, however, many of them are small investments of less than US$30,000.  It is estimated that during the 5 year period between 2015-2019, species focused conservation received less than US$25 million, a fraction of the estimated US$3.4 billion invested in biodiversity conservation initiatives by funders during the same period.

In the Asia region, most species conservation work is either focused on a small number of symbolic and charismatic species such as Tigers and Asian elephant, or those prevalent in illegal trade. Whilst there is no question that these initiatives are warranted and serve to benefit many species, it has resulted in large gaps in funding to support actions to conserve and protect other taxa including, freshwater fish, invertebrates, fungi, plants, and most species of bird, reptile and amphibian.

[1] For the purposes of IUCN Asia this refers to East, South, and South-East Asia regions