Gland, Switzerland (IUCN) – Ships operating in the North Pacific pose a serious threat to gray whales (Eschrichtius robustus), according to the first scientific study that examines the impacts of vessel traffic on the species throughout its range. 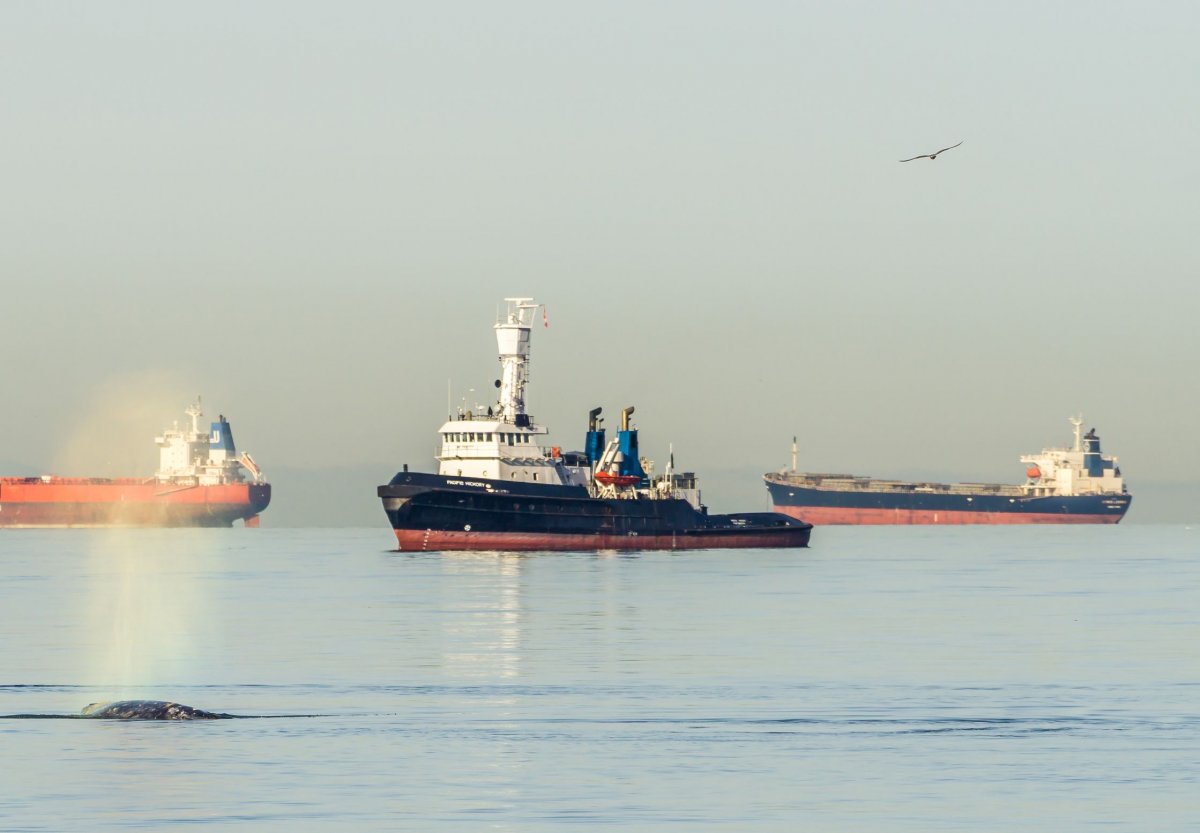 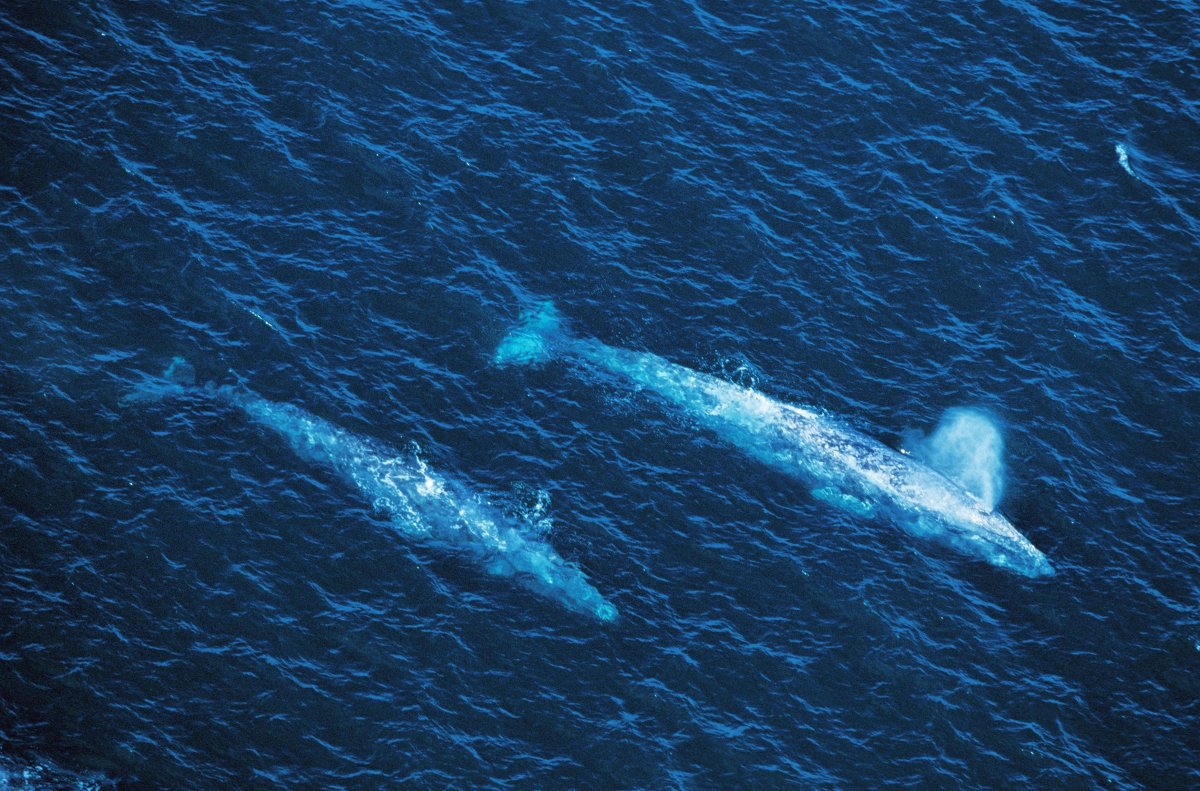 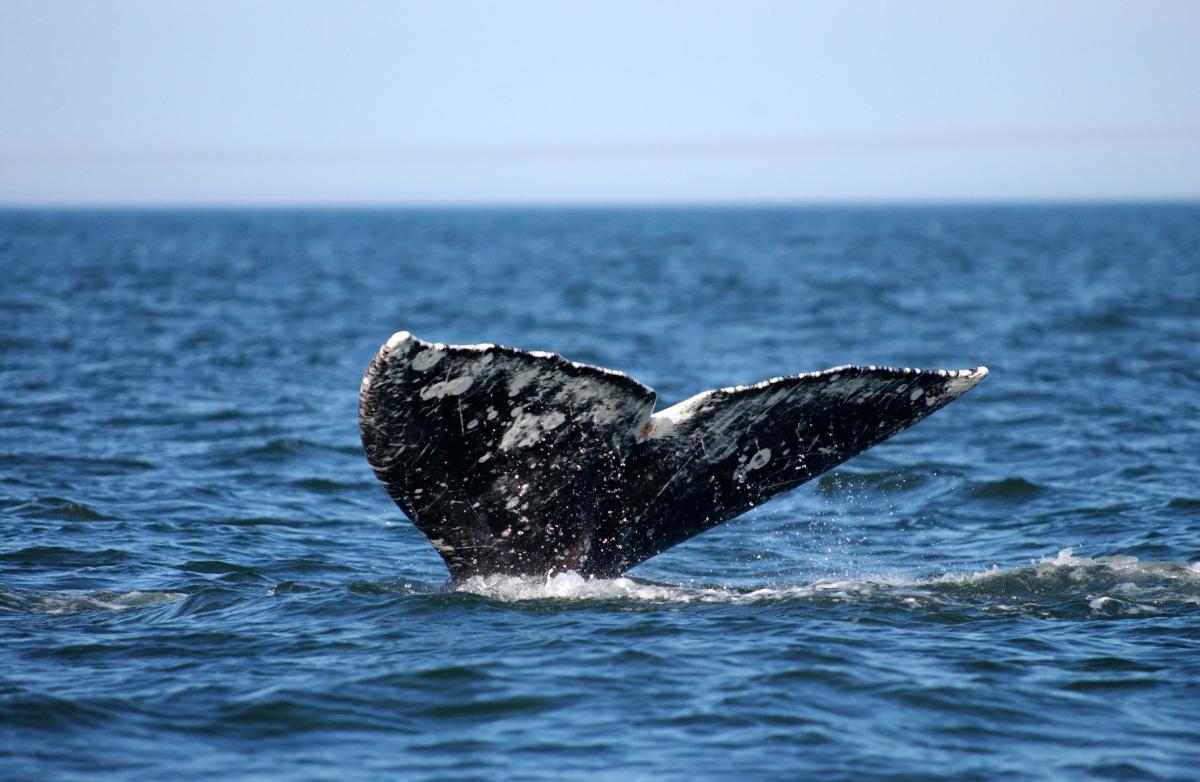 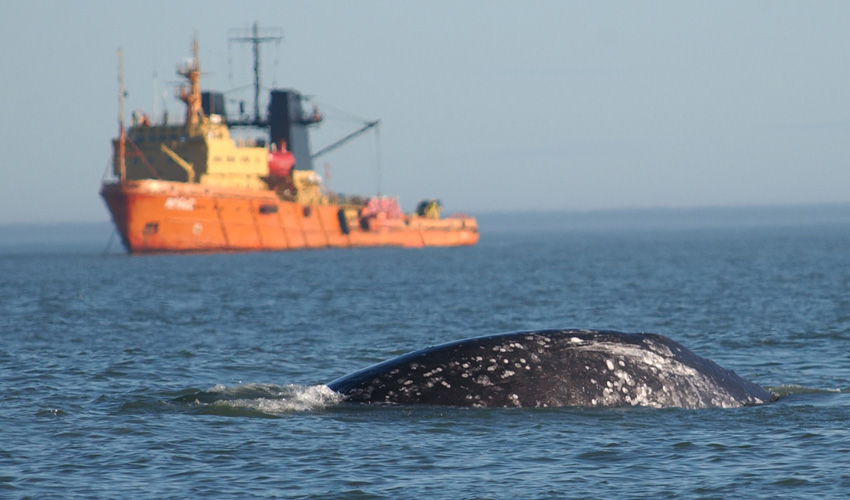 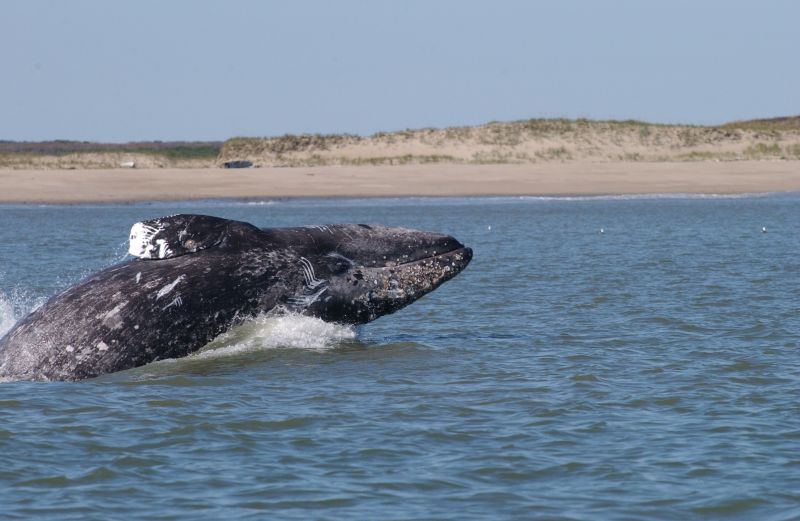 In particular, gray whales are at “high risk” from large ships operating in the Bering Sea (including the Aleutian Islands), Gulf of Alaska, along the entire west coast of North America, as well as near Kamchatka and in the Okhotsk Sea in the Russian Far East. An area of relatively high risk was also evident near Russia’s Sakhalin Island, where the Endangered western population of less than 250 whales feed every summer and autumn.

The study, published in the journal Endangered Species Research, found that the risk to gray whales appears greatest during their north and southbound migration, when much of the population is moving through waters with heavy vessel traffic. It found that areas of very high vessel density were evident year-round near many coastlines, along inter-continental trade routes, and at hubs of commercial shipping near port entrances.

It further suggests that fishing vessels are likely to pose substantial additional risk to the species, given the large number of commercial fisheries operating in North Pacific waters.

The authors mapped specific geographical areas where gray whale habitats intersect with high-density vessel traffic areas. Based on these “heat maps”, they identified locations that signal a conservation concern, both in terms of ship strikes and exposure to elevated underwater noise from vessels.

The study highlights the need to design measures to reduce gray whale mortality and injury from ship strikes. The authors suggest measures, such as establishing new navigation corridors, using speed limits, or placing marine mammal observers aboard ships to detect whales and advise captains to reduce speed or change course. Also, improved monitoring and reporting of vessel strikes and near misses would help scientists and managers assess and reduce the risk to whales.

“The volume of vessel traffic associated with offshore energy development is of particular concern when operations occur near areas, such as Sakhalin, where gray whales aggregate to feed, or in areas where they overwinter or migrate through. Important efforts have been made by companies like Sakhalin Energy to manage vessel routing and speed in their areas of operation, explicitly to mitigate the risk of striking gray whales, and to date, the company has not recorded any vessel strikes of marine mammals,” said Randall Reeves, Chair of the Cetacean Specialist Group of IUCN’s Species Survival Commission, WGWAP Chair and a co-author of the paper.

“It is also necessary to address cumulative impacts from all human activities likely to affect the whales,” added Dr Reeves. “The abundance of gray whales in the North Pacific is slowly increasing, but so too is vessel traffic and other pressures that put the species’ long-term recovery at risk.”

Since 2004, WGWAP has provided independent scientific advice to Sakhalin Energy and other actors on how to minimize risks to gray whales and their habitat off Russia’s Sakhalin Island, in the Sea of Okhotsk.

“This new study shines a light on one of the ongoing, and perhaps growing, threats to the great whales in this post-whaling era,” said Giulia Carbone, Deputy Director of IUCN’s Business and Biodiversity Programme. “We are proud that the WGWAP recommendations and scientific studies are contributing to advance cetacean conservation at Sakhalin and globally.”

The full study “Co-occurrence of gray whales and vessel traffic in the North Pacific Ocean” is available for download here (open access, including the Russian translation).