Since the late 1960s, the Inuit living in the Baffin region of the Canadian Arctic have sought protection for their traditional territory – an area which has provided their people with food, clothing and shelter for millennia. On 14 August 2017, the Government of Canada (Parks Canada), the Nunavut Government and the Qikiqtani Inuit Association signed a landmark agreement to establish Tallurutiup Imanga - Lancaster Sound National Marine Conservation Area, Canada’s newest and by far its largest marine protected area at 109,000 square kilometers. 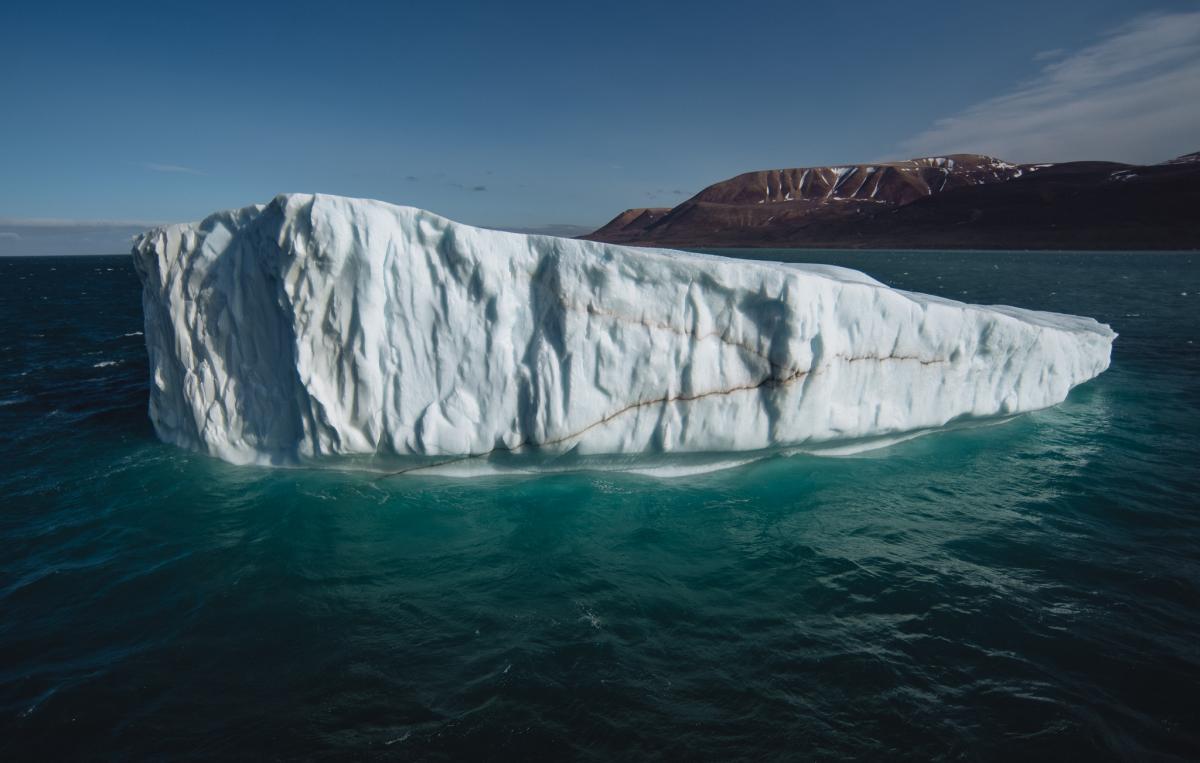 The milestone Agreement is noteworthy because it puts an end to oil and gas development, mining and waste disposal in the ocean, while allowing the continuation of subsistence hunting, fishing and gathering, and other traditional activities of the Inuit.

The original 2010 Government of Canada proposal was to protect 44,000 square kilometres. This proposal avoided the region where Shell Canada held oil and gas leases, within an 8600-square kilometer area at the eastern entrance to the fabled Northwest Passage. In June 2016, Shell voluntarily relinquished these offshore exploratory permits in Lancaster Sound, to the Nature Conservancy of Canada, who subsequently released these permits to the Government of Canada. This exploit facilitated the expansion of Tallurutiup Imanga National Marine Conservation Area. 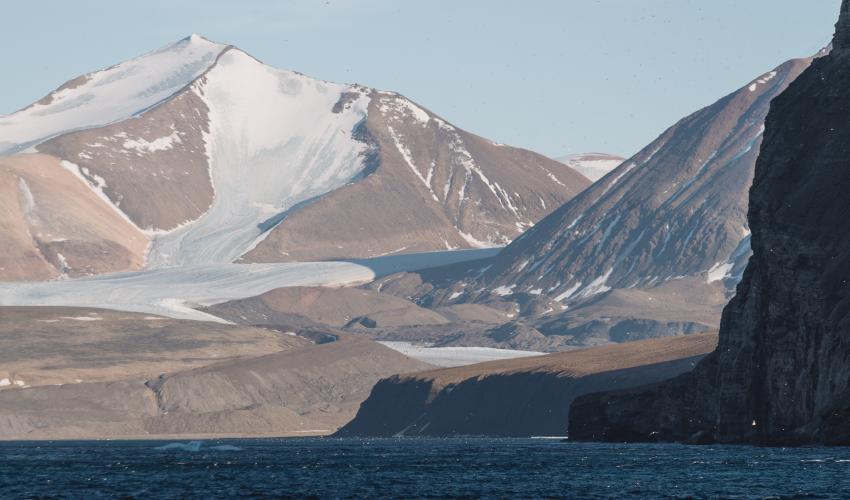 Photo: Students on Ice Foundation
This new boundary for Tallurutiup Imanga, being connected to Sirmilik National Park (IUCN Category II), Prince Leopold Island Migratory Bird Sanctuary (IUCN Category IV) and Nirjutiqavvik National Wildlife Area (IUCN Category 1b), brings the total protected area to be over 131,000 square kilometres. This is an area about the size of Greece.

Tallurutiup Imanga provides critical habitat for the Canadian Arctic’s largest density of polar bears, 75% of the global population of narwhals, 20% of Canada’s beluga population, along with ringed, harp and bearded seals, walruses, and bowhead whales. One third of Canada’s colonial seabirds feed and breed in the area. Lancaster Sound was identified by an IUCN-Natural Resource Defense Fund 2011 report as a Super Ecologically and Biologically Significant Area for the Arctic, with the largest, recurring polynyas in the Northern Hemisphere. The scale of the biological productivity of may be difficult to fathom. For example, it has been calculated that each year, the migrating marine mammals consume 125,000 tonnes of Arctic cod, and seabirds including Northern fulmar, dovekie, black-legged kittiwake, thick-billed murre, black guillemot, glaucous, Ross and ivory gulls consume an additional 23,000 tonnes.

Tallurutiup Imanga - Lancaster Sound conserves some of our most vital natural spaces on our planet, providing Canada and the world with clean air and water, abundant wildlife, healthy ecosystems, while safeguarding and reviving the cultures and traditions of the local people. The large size of this MPA is important for it to to help this Arctic region to adapt to the future impacts of climate change.

Canada’s protection of marine areas grows from 1.54% to 3.44%, with the establishment of the Tallurutiup Imanga/Lancaster Sound National Marine Conservation Area. This increase makes a substantial advancement towards the Government of Canada’s pledge to protect 5% of marine areas by 2017 as well as its commitment under the United Nations Convention on Biological Diversity of 10% by 2020. The global conservation community is eagerly anticipating Canada’s next announcement.