Keeping leopards in the spot(light) at CITES

At the 17th Congress of Parties of the Convention on Illegal Trade in Endangered Species (CITES CoP17) in Johannesburg, a side event reinforced the fact that leopards (Panthera pardus) need to stay in the spotlight and remain a conservation priority. 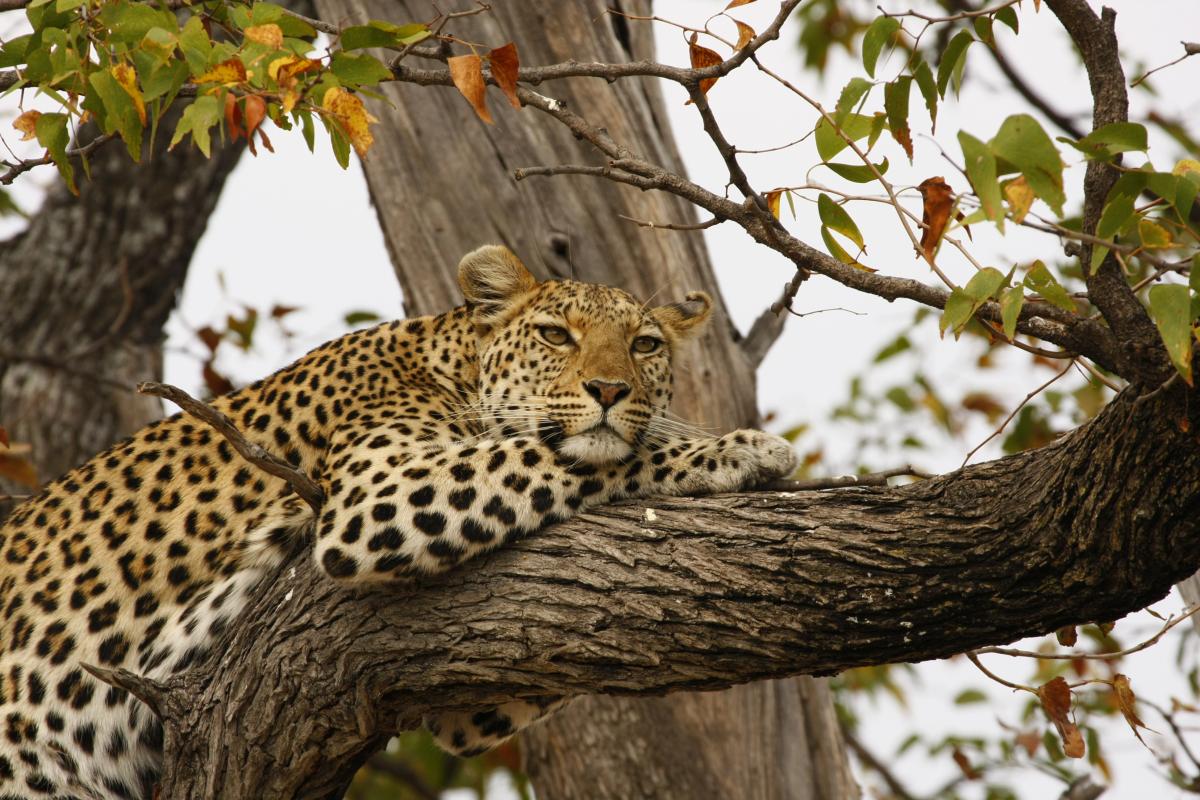 The growing threat facing these iconic animals in the wild resulted in their conservation status declining from Near Threatened to Vulnerable in the June 2016 update of The IUCN Red List of Threatened Species. Whist it is the most resilient and adaptable of big cats, it has nevertheless seen its historic range decline by up to 67% in Africa and 87% in Asia, due in no small part to pressures exerted by rapidly expanding human populations. This has contributed to extiction of the leopard in 23 of its 85 original range countries.

Despite this worrying situation, a range of factors including the species’ vast distribution and reputation for resilience, coupled with other iconic big cat species competing for attention and funding, has seen leopards benefit from very little range-wide conservation planning to date.

The CoP17 side event, co-hosted by the IUCN/SSC Cat Specialist Group and Panthera, aimed to refocus attention on the leopard’s current plight, highlighting its current conservation status and exploring potential approaches to arrest recent declines. Findings from this event will inform Parties’ thinking particularly in relation to CoP17 agenda item 39.1 on export quotas for leopard hunting trophies.

A range of acknowledged experts presented on key topics related to improving conservation status for leopard populations worldwide. Christine Breitenmoser-Würsten from the IUCN/SSC Cat Specialist Group first explored the Red List assessment of Panthera pardus in more depth, before handing over to Panthera’s Gareth Whittington Jones who discussed the role of faux leopard fur in reducing poaching pressure on the species. His Panthera colleague Tanya Rosen then explored the contribution of sniffer dogs in combatting illegal trade in leopard products, before Urs Breitenmoser concluded by proposing a potential roadmap designed to strengthen conservation of these big cats globally.

Speaking after the event, Christine Breitenmoser-Würsten commented, “Leopards are famously adaptable and resilient cats but despite these traits, the situation facing populations around the world is increasingly grave. It’s inevitable that at an event of CITES CoP17’s scale, a wide range of different and entirely deserving species of plants and animals compete for a finite amount of conservation capacity. But the IUCN/SSC Cat Specialist Group is determined that leopards remain a key feature of CITES discussions, ensuring these beautiful and mercurial big cats receive the level of attention, planning and concern that their current situation deserves.”