In spite of the continued threats of poaching and habitat destruction, future prospects for the world’s rarest gorilla - the Cross River Gorilla (Gorilla gorilla dielhi) - have improved but are still dependent on continued local and international partnerships, according to a new action plan published by the IUCN SSC Primate Specialist Group and the Wildlife Conservation Society, and produced in partnership with the US Fish and Wildlife Service - both IUCN members, as well as the North Carolina Zoo, and other organisations. 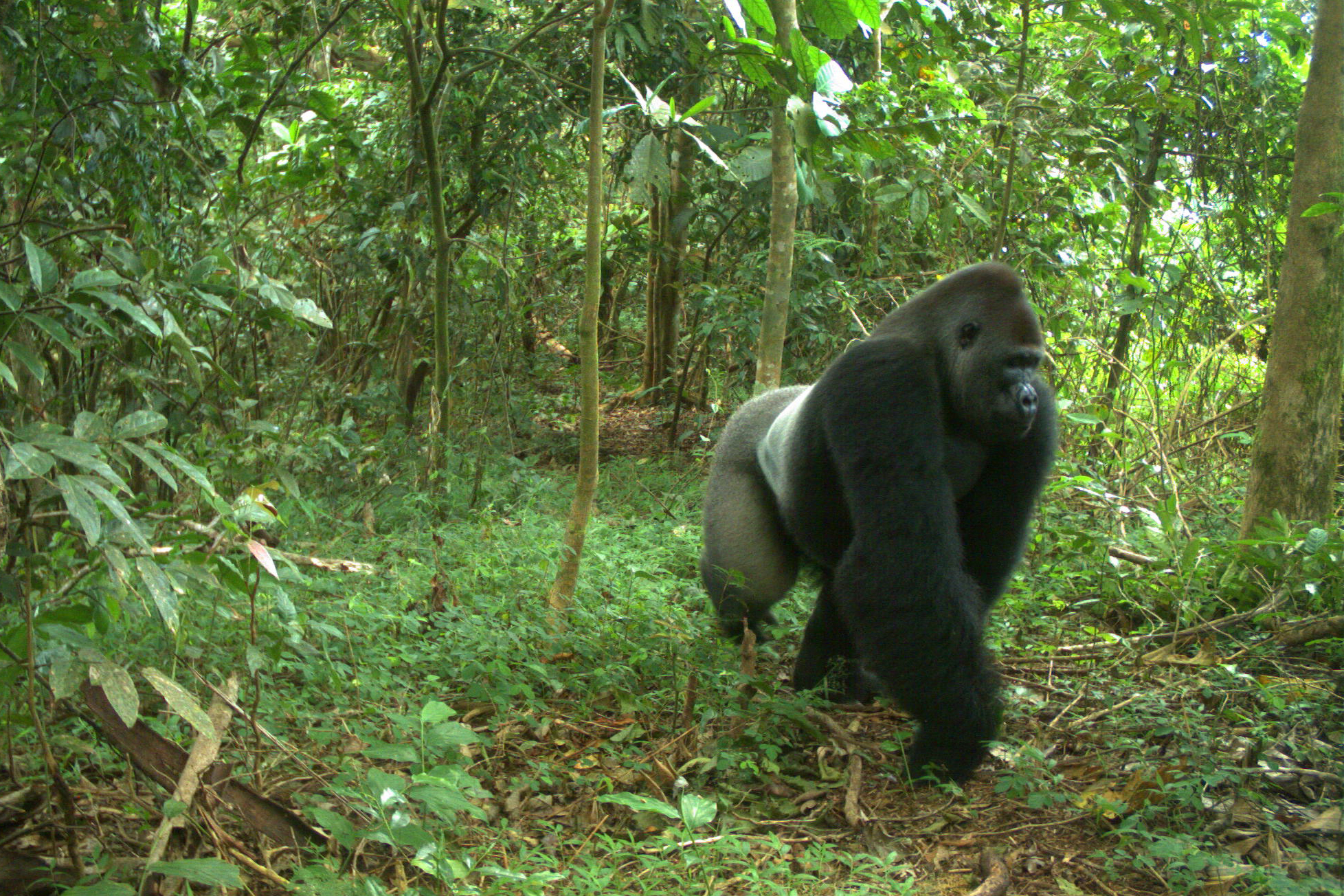 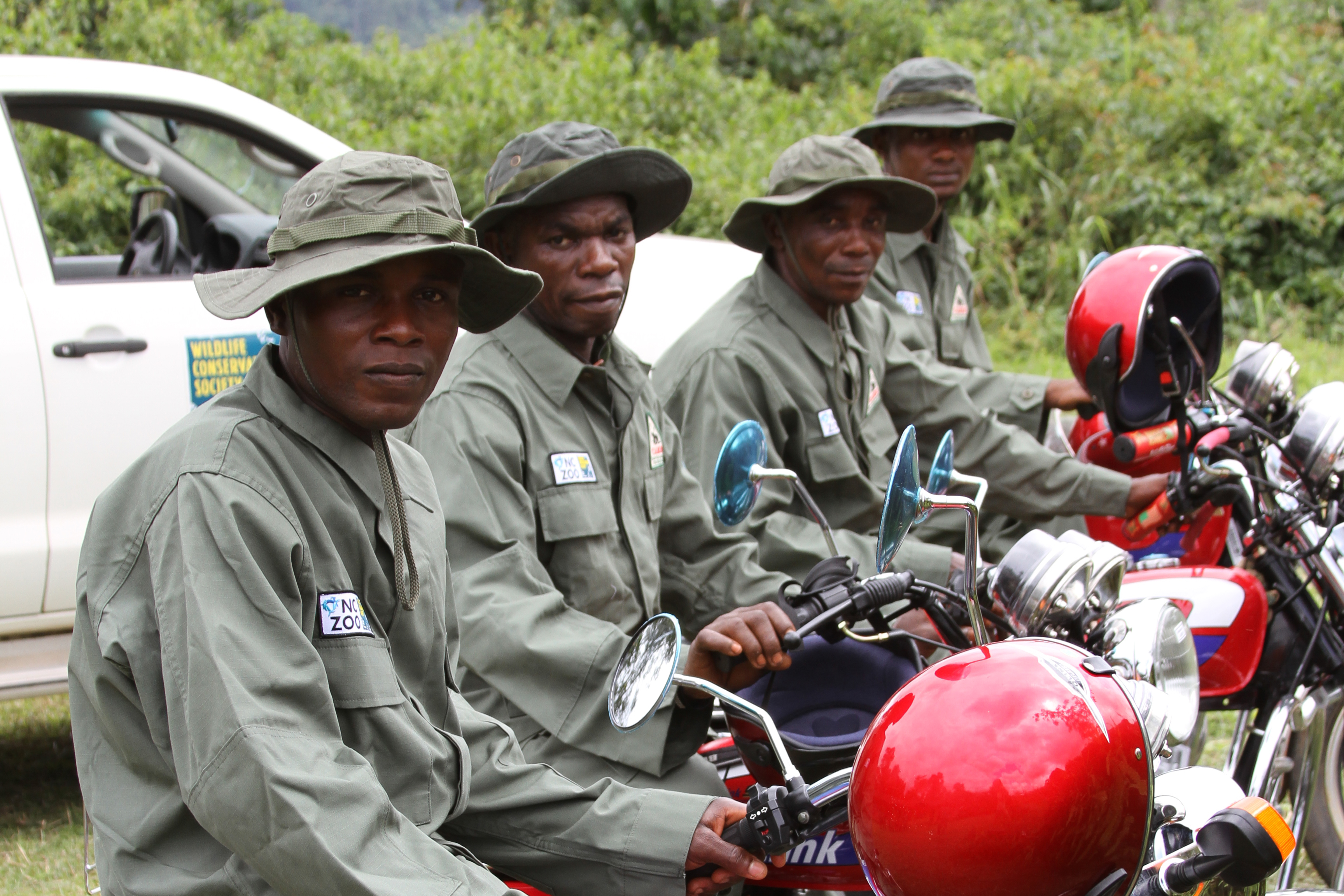 More on the plan later, here is some stunning video of Cross River Gorillas -  one of the world's rarest apes - from the SOS funded project with grantee WCS using community based conservation to protect key habitat for this Critically Endangered primate:

The new report—titled Revised Regional Action Plan for the Conservation of the Cross River Gorilla: 2014-2019—cites a number of conservation achievements over the past several years, including the expansion of protected areas for the threatened great apes as well as an improved understanding of available gorilla range (more than twice the area previously determined). The report also recommends measures designed to help Cross River gorillas increase their numbers within and beyond core sites, and emphasizes the importance of local and international support for the success of conservation efforts.

“The outlook for the Cross River gorilla is encouraging, provided we build on past successes and continue with key partnerships to protect this great ape and its remaining habitat,” said Andrew Dunn, WCS conservationist and lead author of the report. “The new action plan provides a detailed roadmap for conserving the world’s rarest gorilla.

"Classified as Critically Endangered on the IUCN Red List of Threatened Species, the Cross River gorilla numbers fewer than 300 individuals throughout its range, which is limited to a mountainous border region between Nigeria and Cameroon. The Cross River gorilla is the rarest of the four subspecies of gorilla.

This revised plan - building on the roadmap published in 2007 - calls for: enhanced protection of the gorillas and enforcement of wildlife laws; continued research into the distribution and biology of Cross River gorillas; further implementation of community-based conservation models; new measures to protect vital corridors between gorilla sites; support for improved management of conservation areas; health monitoring and disease prevention; development of ecotourism; support for transboundary conservation; and expanding public awareness of conservation.

"Dr. Elizabeth Bennett, Vice President of WCS’s Species Conservation Program, said: “A crucial component to all future conservation activities will be the continued support of local communities throughout Cross River gorilla range in both Nigeria and Cameroon. On the international level, the survival of these primates will depend on the sustained efforts of conservationists working in tandem with government agencies. Our success so far indicates we are headed in the right direction". 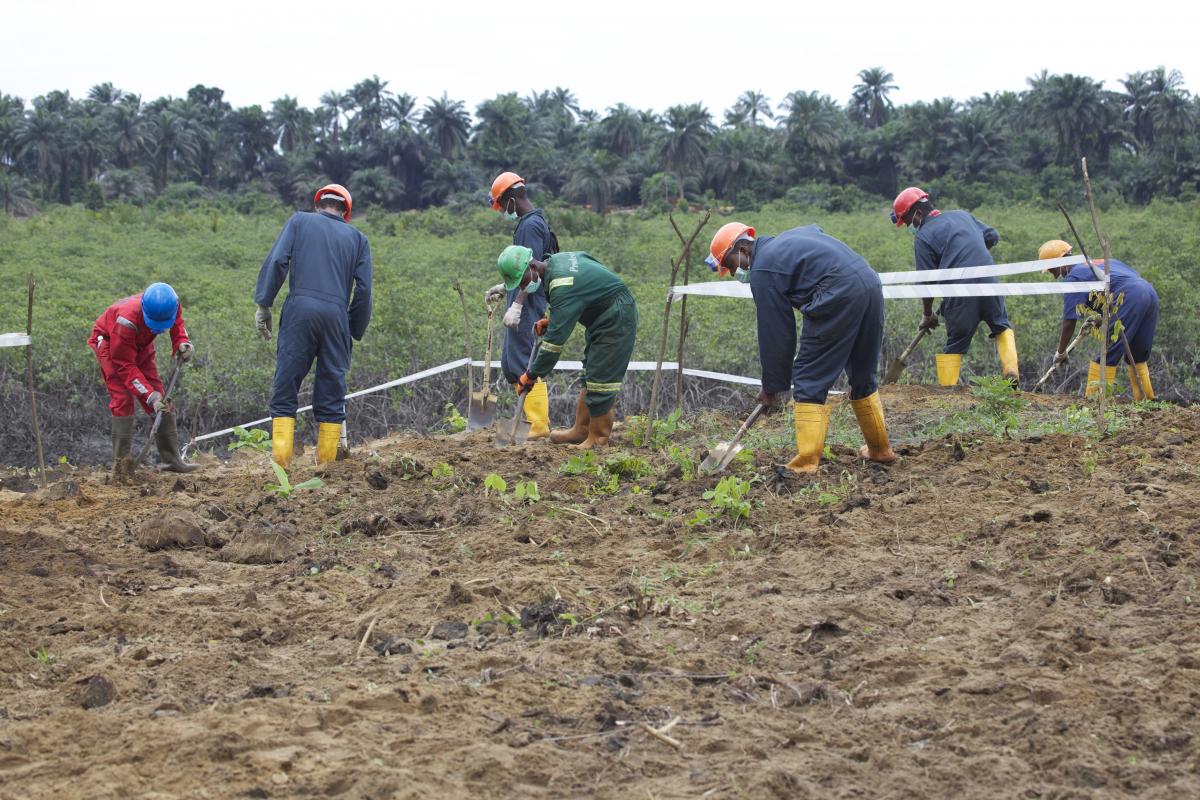