The West Asia region is the junction between the Indian Ocean and the Mediterranean Sea. It is a main shipping commercial route between Asia and Europe. Marine biodiversity is particularly rich, with some 1,200 species of fish and 330 species of corals recorded from the Red Sea and the Gulf and more than 11% of the corals are endemic to the Arabian Peninsula.

These coastal and marine resources are threatened by pollution, habitat destruction and the introduction of invasive alien species. Unplanned coastal and industrial development, tourism and tanker oil spills are of growing concern. The disposal of brine from desalination plants – and its potential impact on the region’s fisheries - is another concern in the Arabian Peninsula.

The establishment of marine and coastal management programme was identified with an emphasis on the assessment and impact studies of marine ecosystems and the promotion of regional collaboration and multi-stakeholder dialogue.

The Programme will focus on consolidating assessments on West Asia status-quo with regard to marine and coastal zone ecosystem management, establishing a functioning network of marine and coastal management at the regional level and addressing the global threats of ocean acidification, invasive species, loss of habitat due to ever expanding urbanization and coastal development a coupled with various impacts of climate change. 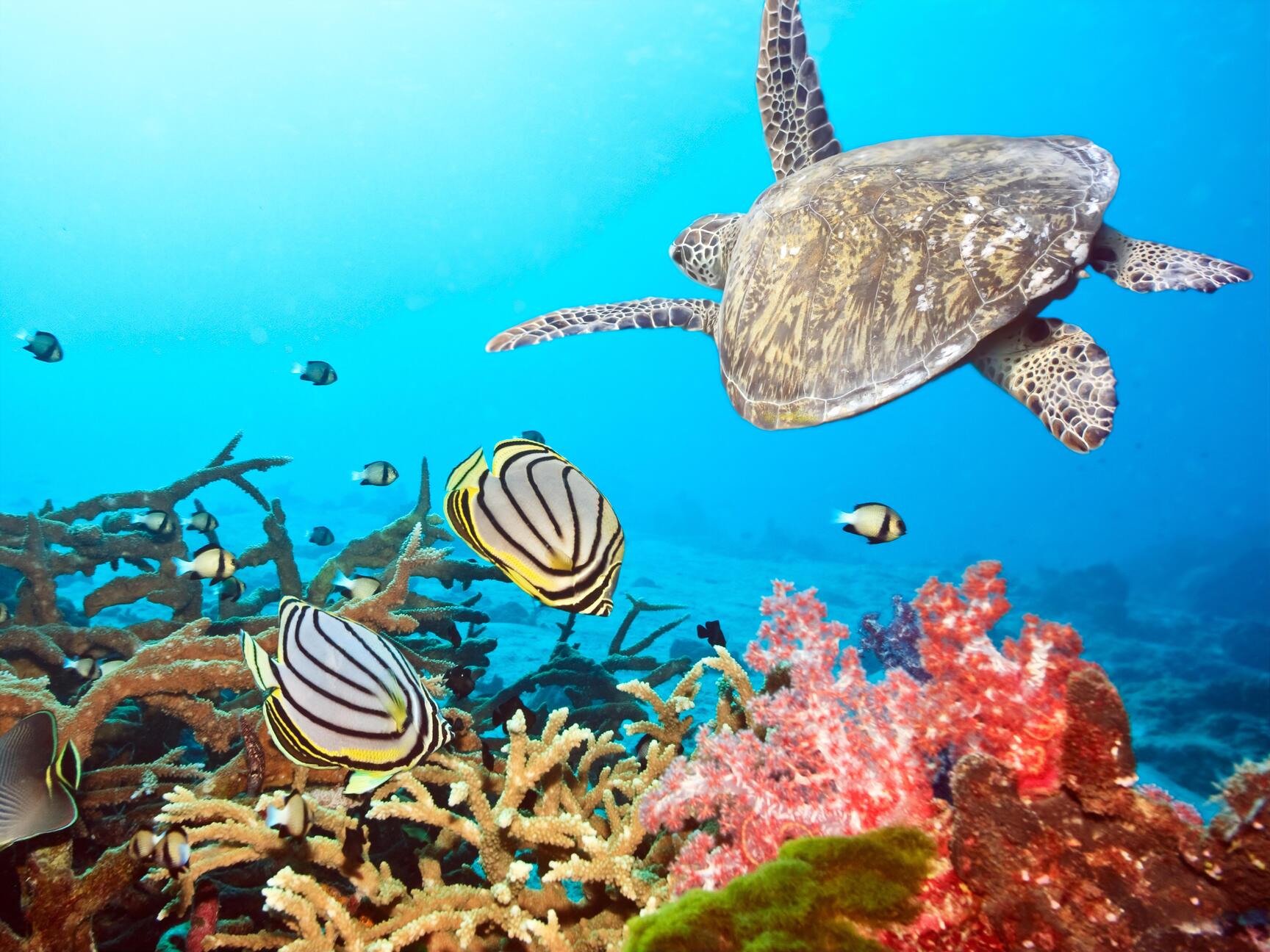