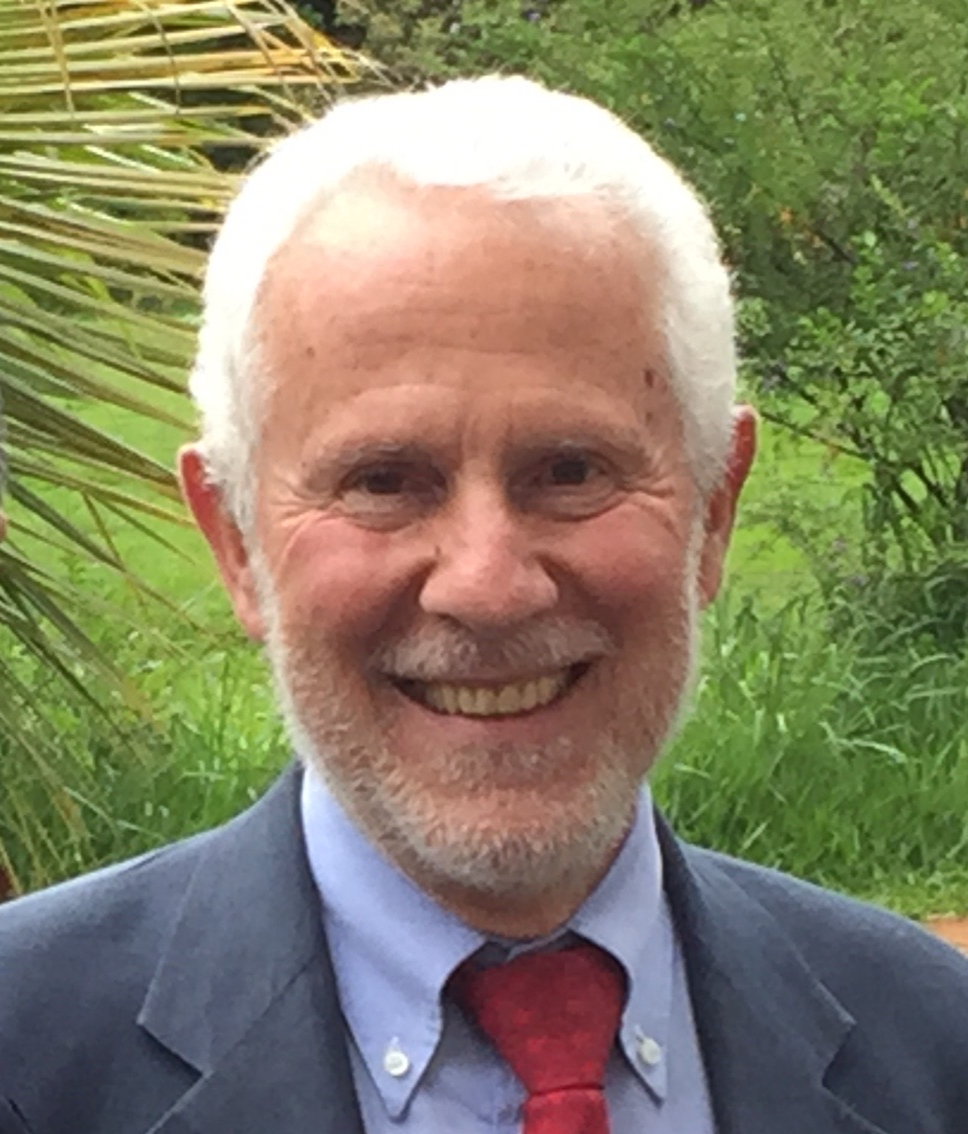 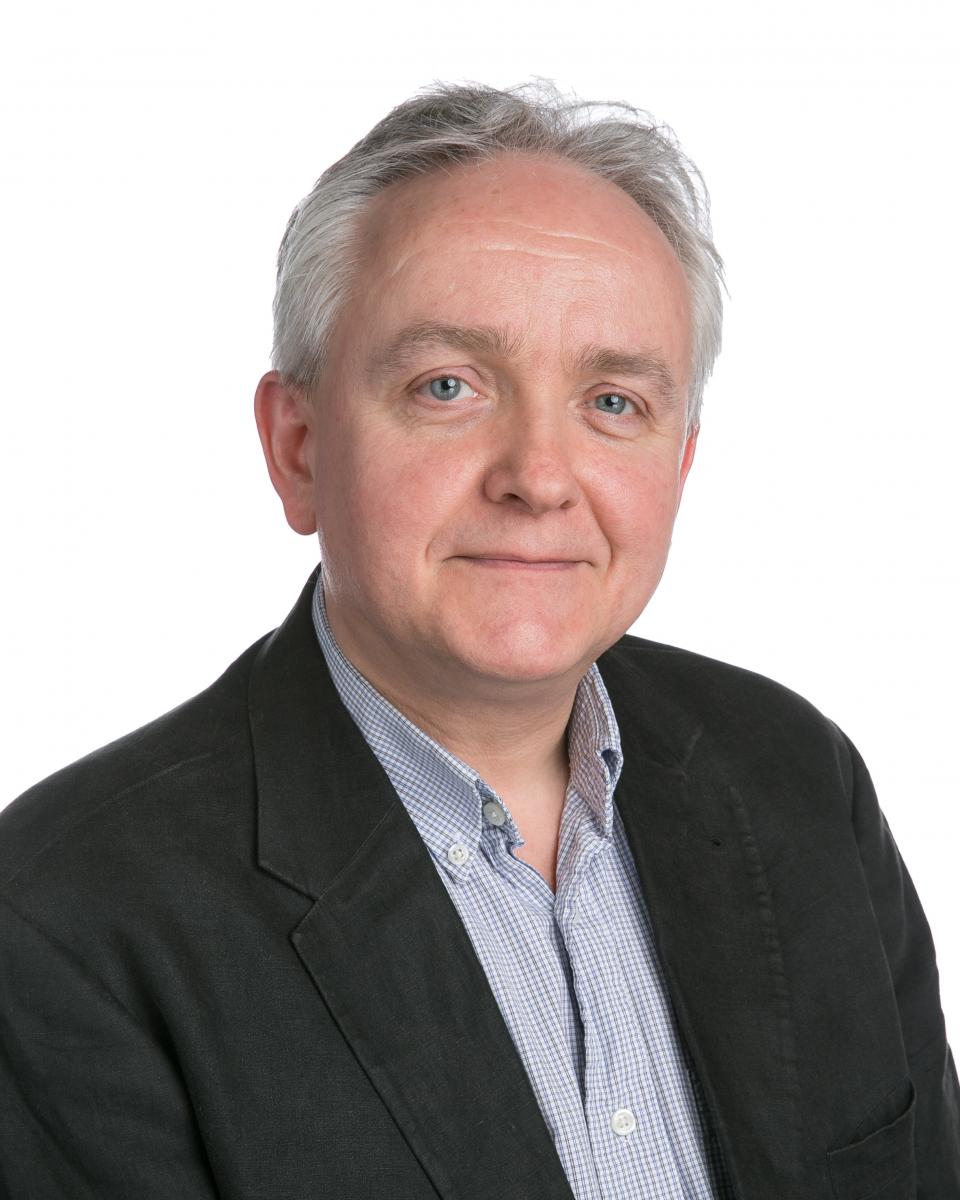 Stefano Burchi has been appointed Chair of the WCEL Water and Wetlands Specialist Group. He inherits the position from Professor Owen McIntyre, whose served a four-year term as the first Chair. Professor McIntyre retains a significant profile in the Specialist Group through his appointment as Chair Emeritus.  Mr. Burchi is an Italian national and a recognized specialist in the field of freshwater law, domestic/comparative law, and international/transboundary law. He holds an LL.B. from La Sapienza University of Rome, Italy, an LL.M. from Harvard Law School and an M.S. degree from the University of Michigan, USA. He had a career in the service of the United Nations as a water law specialist/adviser in the UN Secretariat in New York, USA and in the Food and Agriculture Organization (FAO) in Rome, Italy. Since retiring, Mr. Burchi has been working as a consultant. He also chairs the International Association for Water Law (AIDA).

Owen McIntyre is a Professor and the Director of the LL.M. (Environmental & Natural Resources Law) at the School of Law, University College Cork (UCC).  He is also Co-Director of the newly established Centre for Law and the Environment (CLE) at UCC. Until this year, he served as the inaugural Chair of the IUCN-WCEL Specialist Group on Water and Wetlands.  His research focuses on Environmental and Natural Resources Law, with a particular emphasis on International and Comparative Water Law.  Professor McIntyre has acted as a consultant for the World Bank, UN Environment, UN Development Programme, Asian Development Bank, EU Commission, Deutsche Gesellschaft für Internationale Zusammenarbeit (GIZ) and Swedish International Development Cooperation Agency (SIDA).  He also serves as a member of the Project Complaints Mechanism of the European Bank for Reconstruction and Development (EBRD) and is a former member of the Scientific Committee of the European Environment Agency.  In 2013, he was appointed by the Irish Minister for Agriculture, Fisheries and the Marine as a member of the statutory Aquaculture Licences Appeals Board (ALAB).  He is an Honorary Professor at the School of Law/Centre for International Boundary and Ocean Studies (CIBOS) at Wuhan University, China and an Honorary Associate at the China International Water Law (CIWL) Programme at Xiamen University Law School.  He also holds a Visiting Professorship at Charles University Prague and an honorary academic position at the University of Dundee. 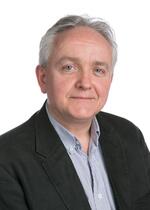 Chair Emeritus of the WCEL Water and Wetlands Specialist Group 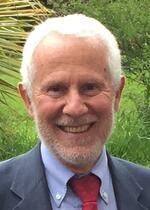 Chair of the WCEL Water and Wetlands Specialist Group