For the seventh year in a row, the WEF Global Risk Report placed Water Crises in its Top 5 Global Risks. Such repeated warnings have led business and policy makers to seek solutions and innovation to avert water crises. Yet solutions often lie in the water ecosystems themselves. Today’s ‘World Wetlands Day’ focuses on urban wetlands, and how retaining and restoring them can lead to many benefits, including flood control and storm protection. 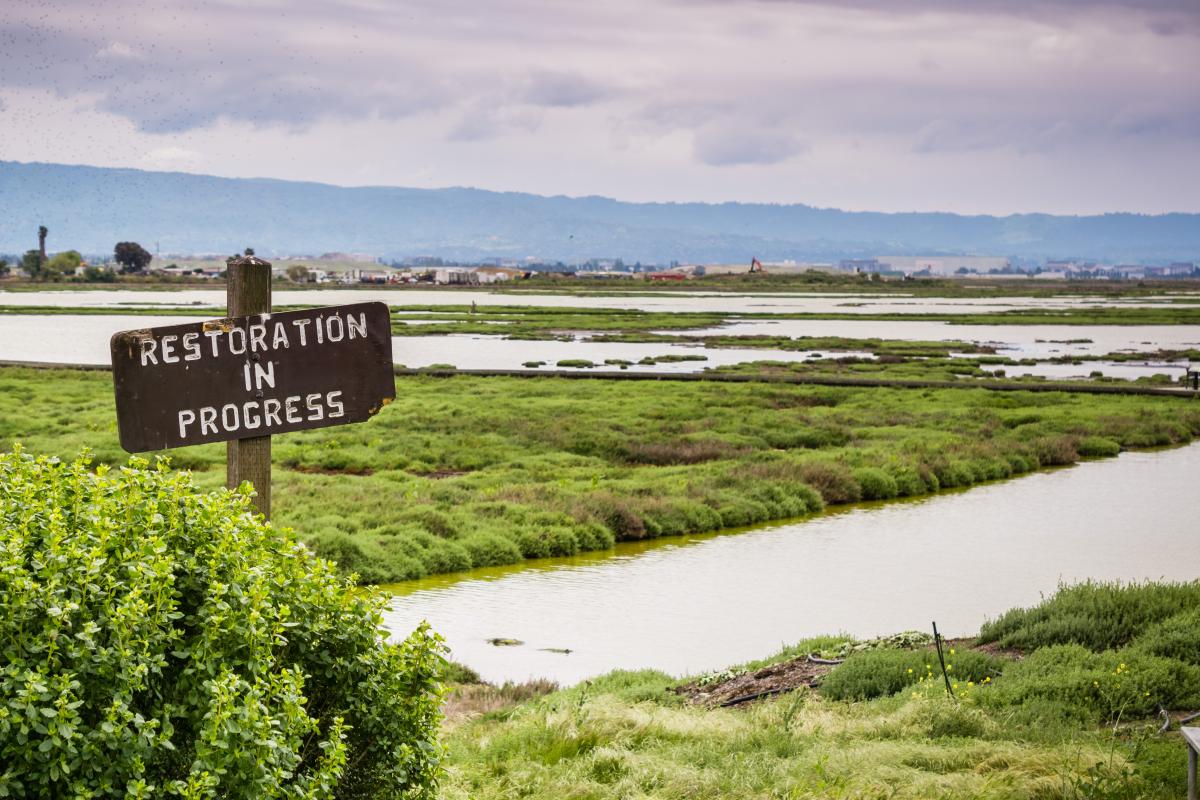 In 2017, eight out of the ten natural disasters that caused the most deaths involved floods or landslides. Infrastructure losses from floods quickly accumulate into the billions. Moody’s estimated the greater Houston area to have suffered US$73.5 billion in economic loss following Hurricane Harvey. To avert such disasters, a combination of approaches is needed, and healthy intact wetlands are part of this.

Wetlands can act as giant sponges to lessen the impact of flooding. Rivers, ponds, lakes and marshes soak up and store heavy rainfall, then release it gradually over time, lowering flood peaks, lessening downstream impact and damage. For example in 2012, wetlands avoided an estimated $625 million in damages when Hurricane Sandy hit the densely populated US East coast (see pdf). Cities are starting to pay attention.

A recent summit of ‘Local Governments against Climate Change’ held in Panama City and hosted in conjunction with IUCN Members, the Panama Ministry of Environment, and Panama City Municipality , produced a declaration from participating Mayors recognizing the value of Nature-based Solutions, such as urban wetlands protecting cities from floods, as a strategy for climate change adaption. For Panama City, its adjacent Bahía de Panamá -a Ramsar designated wetland- helps prevent erosion and buffer the coastline against tropical storms, whilst the wetland’s mangroves sequester tons of carbon, another valuable ecosystem service in the fight against climate change. 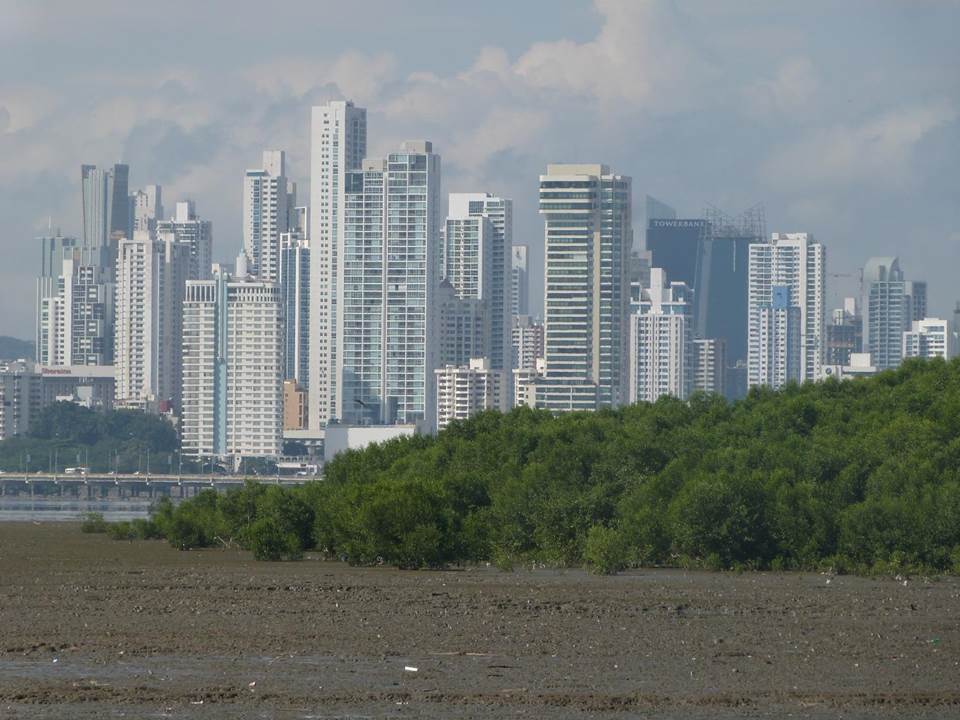 IUCN worked with the Rockefeller Foundation’s ‘Resilient Cities’ project to identify successful case studies of resilience. The report 'Collaboration for Resilience: How Collaboration among Business, Government, and NGOs could the the Key to Living with Turbulence and Change in the 21st Century' lays out key principles for improving people and nature's resilience to extreme events.

"After Thailand's disastrous floods in 2011 which affected more than 13 million people and cost US$46.5 billion in damages, many recognized the value of wetlands for urban flood prevention. Areas around Bangkok like Bueng Nong Bon play a crucial role in disaster risk reduction and serve multiple benefits for the urban population as recreational and educational sites" said Petch Manopawitr, Programme Coordinator IUCN Thailand.

In Asia, IUCN acts as the secretariat for the ‘Indo-Burma Ramsar Regional Initiative’ (project video YouTube) which is a platform that aims to support cooperation and capacity building on wetland-related issues among Cambodia, Lao PDR, Thailand, Viet Nam and Myanmar. For more information, check IUCN Asia’s 'World Wetlands Day' visual story feature Securing the Future of Indo-Burma's Wetlands and Communities.