Marseille, France, 4 September 2021 (IUCN) – Four commercially-fished tuna species are on the path to recovery thanks to the enforcement of regional fishing quotas over the last decade, according to today’s update of the IUCN Red List of Threatened Species™ released at the IUCN World Conservation Congress in Marseille. However, the recovery comes in the midst of growing pressures on marine species, with 37% of the world’s sharks and rays now threatened with extinction primarily due to overfishing, compounded by loss and degradation of habitat and climate change. 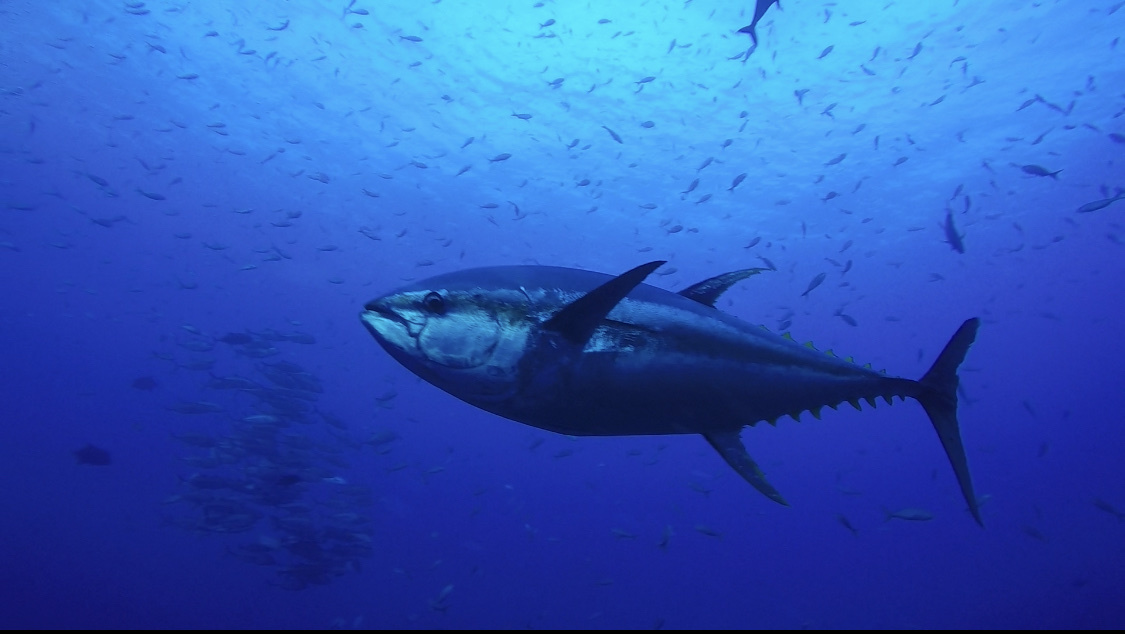 The yellowfin tuna moved from Near Threatened to Least Concern in this IUCN Red List update. 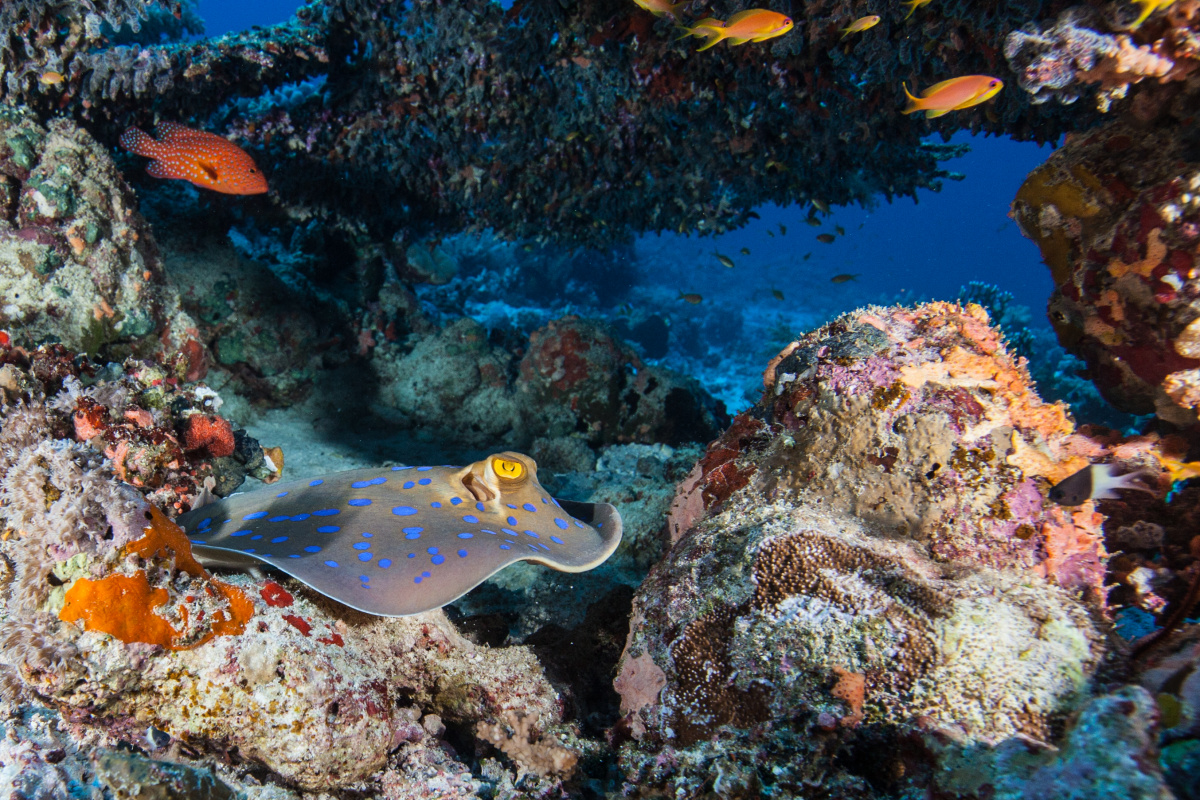 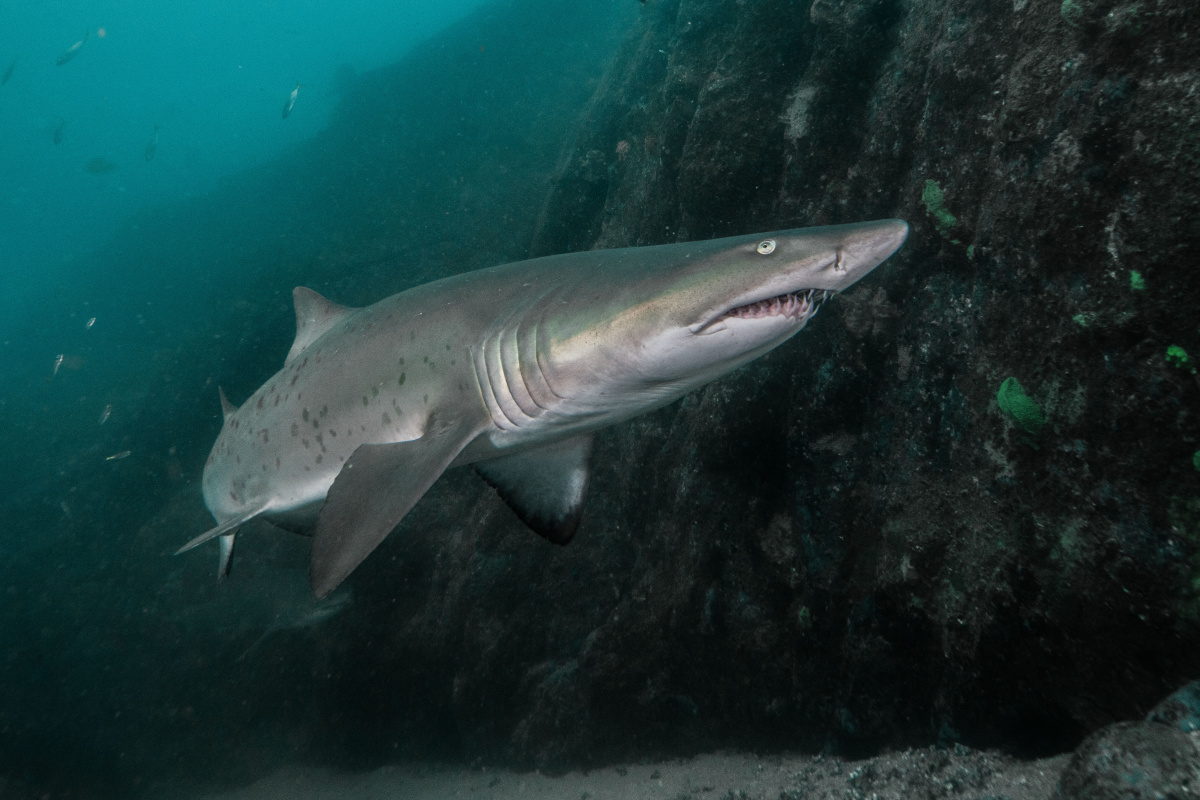 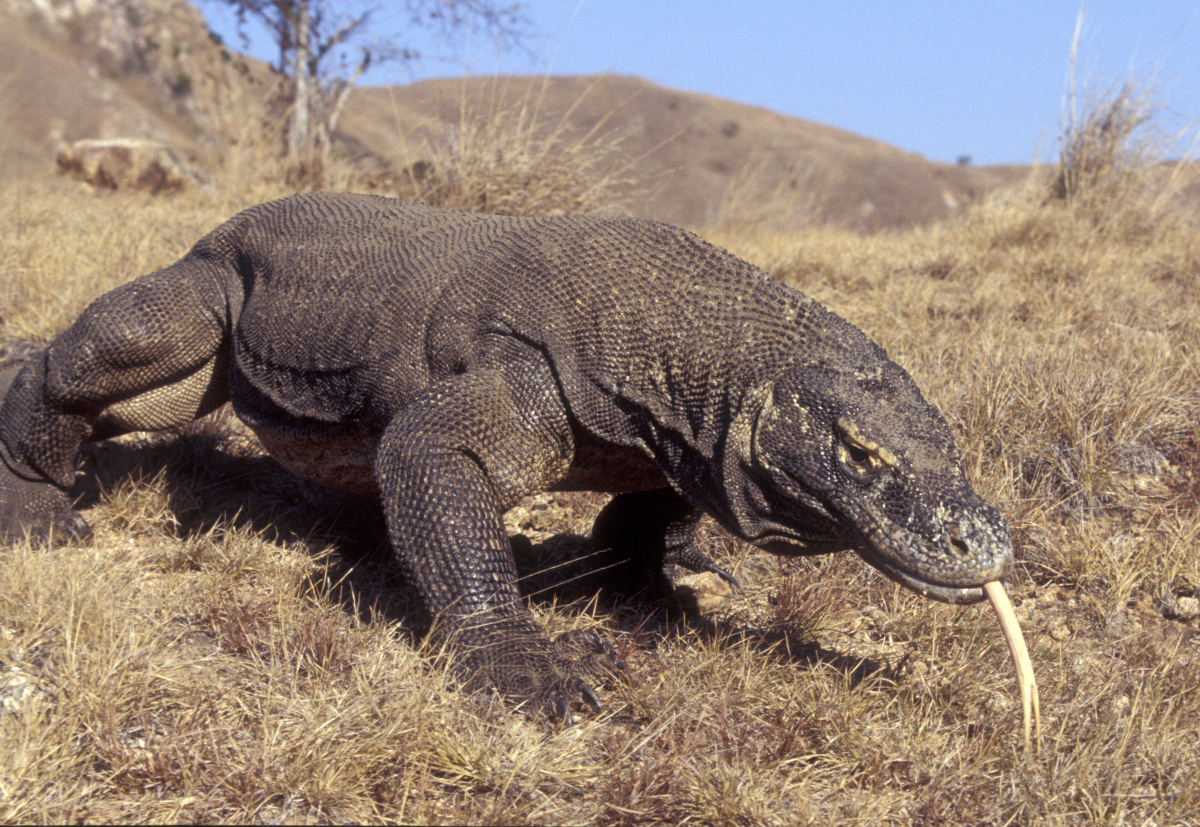 The IUCN Red List now includes 138,374 species of which 38,543 are threatened with extinction.

“Today’s IUCN Red List update is a powerful sign that, despite increasing pressures on our oceans, species can recover if states truly commit to sustainable practices,” said Dr Bruno Oberle, IUCN Director General. “States and others now gathered at the IUCN World Conservation Congress in Marseille must seize the opportunity to boost ambition on biodiversity conservation, and work towards binding targets based on sound scientific data. These Red List assessments demonstrate just how closely our lives and livelihoods are intertwined with biodiversity.”

In today’s Red List update, the seven most commercially fished tuna species were reassessed. Four of them showed signs of recovery thanks to countries enforcing more sustainable fishing quotas and successfully combatting illegal fishing. The Atlantic bluefin tuna (Thunnus thynnus) moved from Endangered to Least Concern while the Southern bluefin tuna (Thunnus maccoyii) moved from Critically Endangered to Endangered. The albacore (Thunnus alalunga) and yellowfin tunas (Thunnus albacares) both moved from Near Threatened to Least Concern.

Despite global improvement at the species level, many regional tuna stocks remain severely depleted. For example, while the larger, eastern population of Atlantic bluefin tuna, which originates in the Mediterranean, has increased by at least 22% over the last four decades, the species’ smaller native western Atlantic population, which spawns in the Gulf of Mexico, has declined by more than half in the same period. The yellowfin tuna meanwhile continues to be overfished in the Indian Ocean.

“These Red List assessments are proof that sustainable fisheries approaches work, with enormous long-term benefits for livelihoods and biodiversity. We need to continue enforcing sustainable fishing quotas and cracking down on illegal fishing,” said Dr Bruce B. Collette, Chair of the IUCN SSC Tuna and Billfish Specialist Group. “Tuna species migrate across thousands of kilometres, so coordinating their management globally is also key.”

The Pacific bluefin tuna (Thunnus orientalis) moved from Vulnerable to Near Threatened in this update due to the availability of newer stock assessment data and models. This species remains severely depleted at less than 5% of its original biomass. Other tuna species reassessed for this Red List update include the bigeye tuna (Thunnus obesus) which remains Vulnerable, and the skipjack tuna (Katsuwonus pelamis) which remains Least Concern.

Today’s IUCN Red List update also includes a comprehensive reassessment of the world’s shark and ray species, which reveals 37% are now threatened with extinction, demonstrating that effective management measures are lacking throughout much of the world's oceans. All of the threatened shark and ray species are overfished, with 31% further affected by loss and degradation of habitat and 10% affected by climate change.

Komodo dragon threatened by future impacts of climate change
The world’s largest living lizard, the Komodo dragon (Varanus komodoensis), has moved from Vulnerable to Endangered on the IUCN Red List. The species, which is endemic to Indonesia and occurs only in the World Heritage-listed Komodo National Park and neighbouring Flores, is increasingly threatened by the impacts of climate change. Rising global temperature and subsequent sea levels are expected to reduce the Komodo dragon’s suitable habitat by at least 30% in the next 45 years. In addition, while the subpopulation in Komodo National Park is currently stable and well protected, Komodo dragons outside protected areas in Flores are also threatened by significant habitat loss due to ongoing human activities.

“By supporting the addition of over 1,600 species to the IUCN Red List in this update, Toyota is proud to be contributing towards the latest knowledge about the health of the world’s biodiversity. This information is crucial to inform commitments made at the IUCN World Conservation Congress, which will drive action to reverse biodiversity loss for decades to come,” said a spokesperson of Toyota Motor Corporation.

“The newly released results on the status of commercial tunas emphasise that sustainable fisheries are possible,” said Dr Beth Polidoro, Associate Professor at Arizona State University and Red List Authority Coordinator for the IUCN SSC Tuna and Billfishes Specialist Group. “However, as evidenced by certain stocks that are not doing very well, sustainable management requires improved data collection, reporting efforts, and more smart capture technologies, as well as the design and enforcement of effective regulations, quotas and other policies.”

“The Global Tree Assessment continues to assess the world’s tree species for the IUCN Red List and thousands of trees species assessments have been added to the IUCN Red List this year, including trees from over 186 countries (including Brazil, Papua New Guinea, Philippines, Haiti, Costa Rica, and Australia). In addition, more than 1,000 species identified as impacted by logging and wood harvesting, such as Dipterocarps, ebonies, rosewoods and many others, have also been assessed for the first time this year,” said Dr Malin Rivers, Head of Conservation Prioritisation, Botanic Gardens Conservation International. “With every tree assessment, added to the IUCN Red List, we continue to tell the story for the word’s threatened tree species, and provide the essential information for taking effective conservation action.”

“Despite the ‘not overfished, no overfishing’ designation for albacore, the associated catch per unit effort (CPUE) has been decreasing for years now, and there’s significant uncertainty about climate change impacts on that species in particular. Hence the importance of continued work on the climate angle, as well as on Harvest Control Rules at the regional level,” said Dr Jack Kittinger, Vice President at Conservation International’s Center for Oceans.

“We are delighted to see the reassessment of sharks and rays,” said Dr Eimear Nic Lughadha, Senior Research Leader in Conservation Assessment and Analysis at the Royal Botanic Gardens, Kew. “Comprehensive reassessments of ecologically important groups are vital to maintain the value of the Red List as a Barometer of Life. We note striking similarities between the shark and ray statistics and recent estimates for plants: about 2 in 5 are threatened with extinction, and habitat loss and degradation present more immediate threats than climate change.”

Dr Andrew Terry, Conservation Director at ZSL, said, “Komodo dragons were first introduced to the British public by Sir David Attenborough just 60 years ago, on BBC’s iconic series “Zoo Quest for a Dragon” with ZSL. The idea that these prehistoric animals have moved one step closer to extinction due in part to climate change is terrifying - and a further clarion call for nature to be placed at the heart of all decision making on the eve of the COP26 in Glasgow.”

IUCN actively supports the development of an ambitious Post-2020 Global Biodiversity Framework. The IUCN Red List of Threatened Species™ and Red List Index will be used to track progress towards species conservation targets.

IUCN–Toyota Partnership: The five-year partnership between IUCN and Toyota Motor Corporation announced in May 2016 has been significantly increasing knowledge on the extinction risk of more than 36,000 species, including many that are key food sources for a significant portion of the global population. This partnership is driven by the Toyota Environmental Challenge 2050, which aims to reduce the negative impacts associated with automobiles to zero, whilst simultaneously making positive impacts on society.

Global figures for the 2021-2 IUCN Red List of Threatened Species: