Marseille, France, 6 September 2021 (IUCN) – Over 70 wild relatives of some of the world’s most important crops are threatened with extinction, according to a new IUCN co-authored study launched today at the IUCN World Conservation Congress in Marseille. These plants, native to Mexico, Guatemala, El Salvador and Honduras, provide genetic resources that are necessary to breed crops worldwide with greater resilience to climate change, pests and diseases, as well as to improve yields. 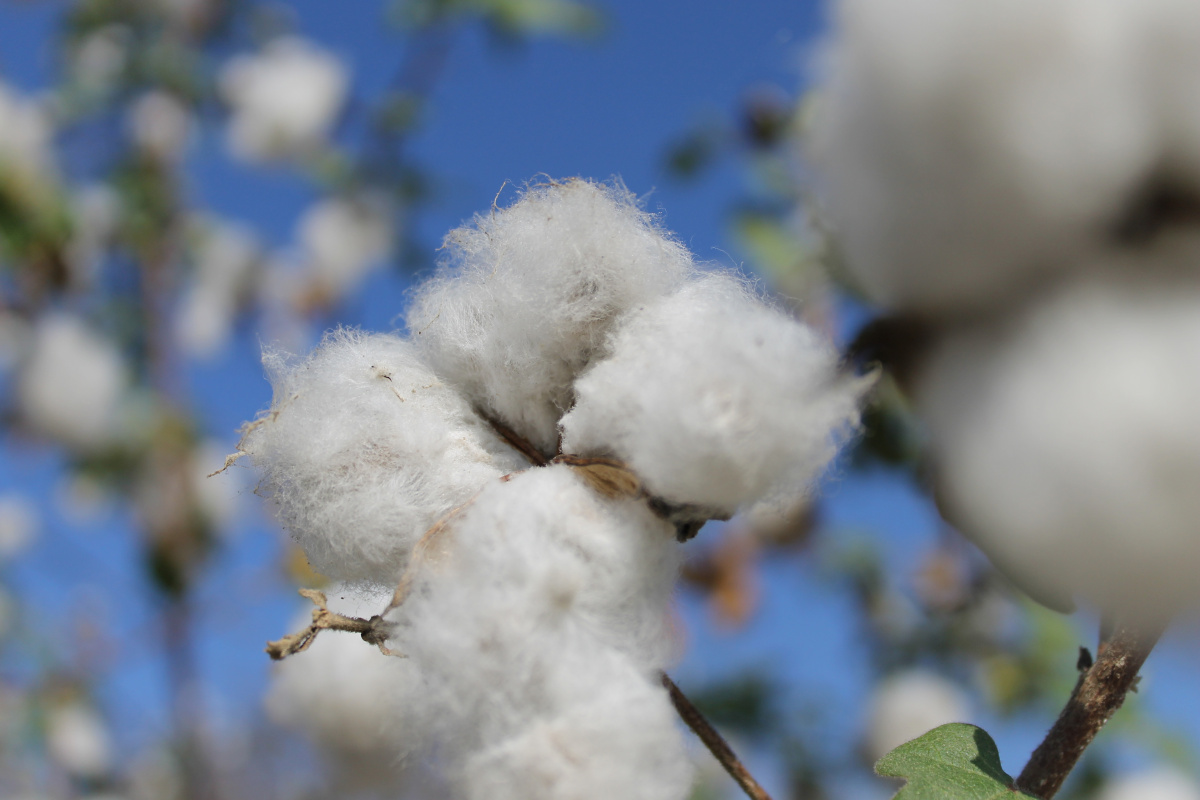 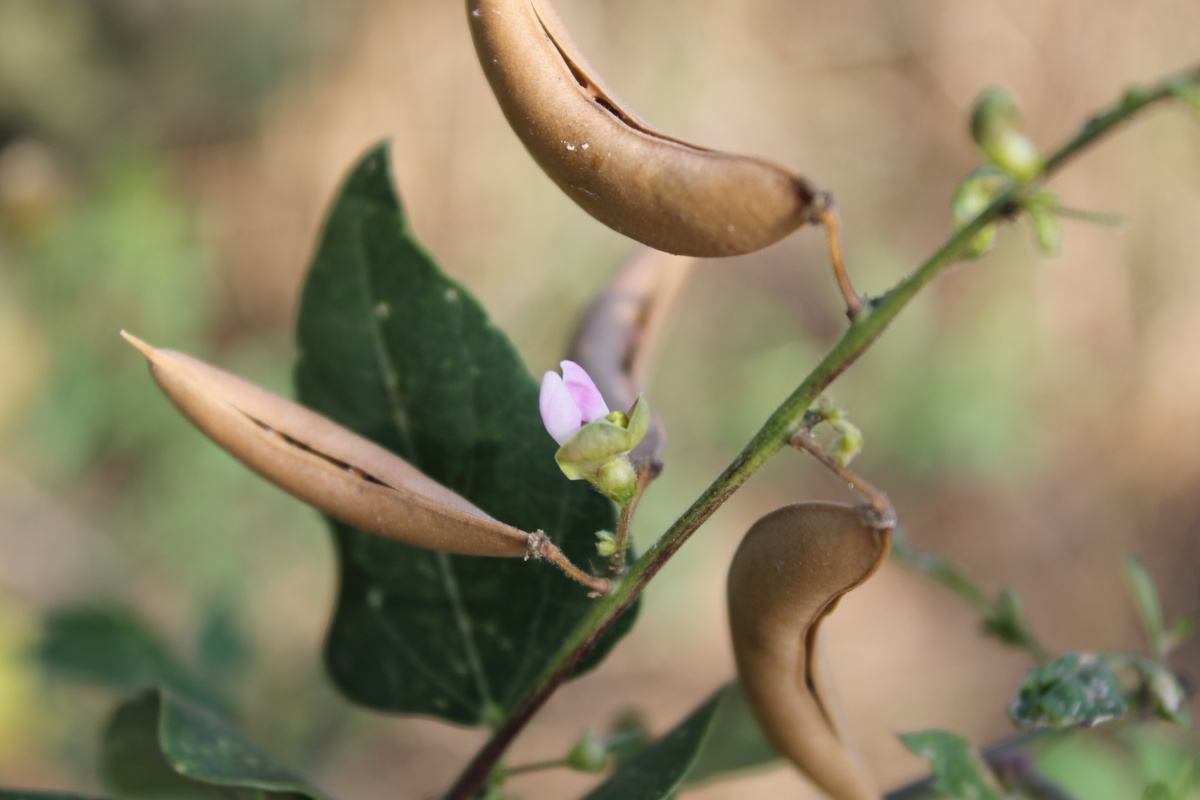 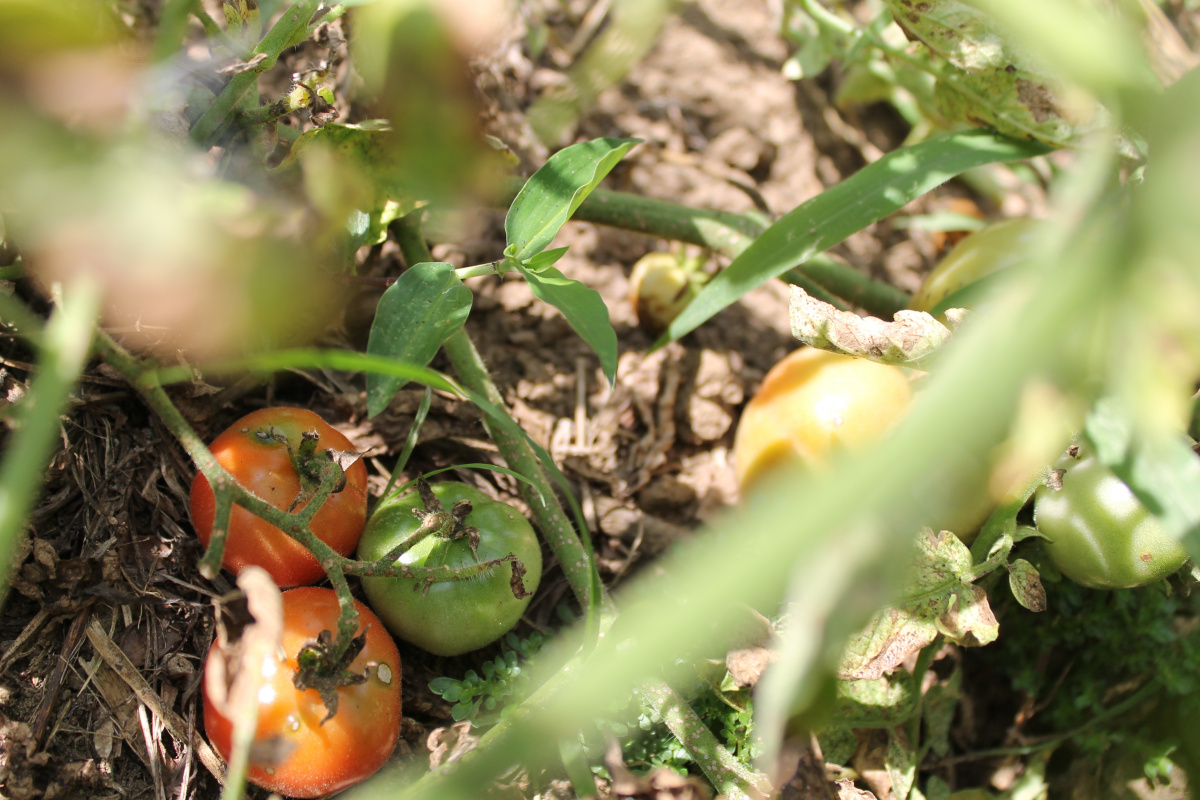 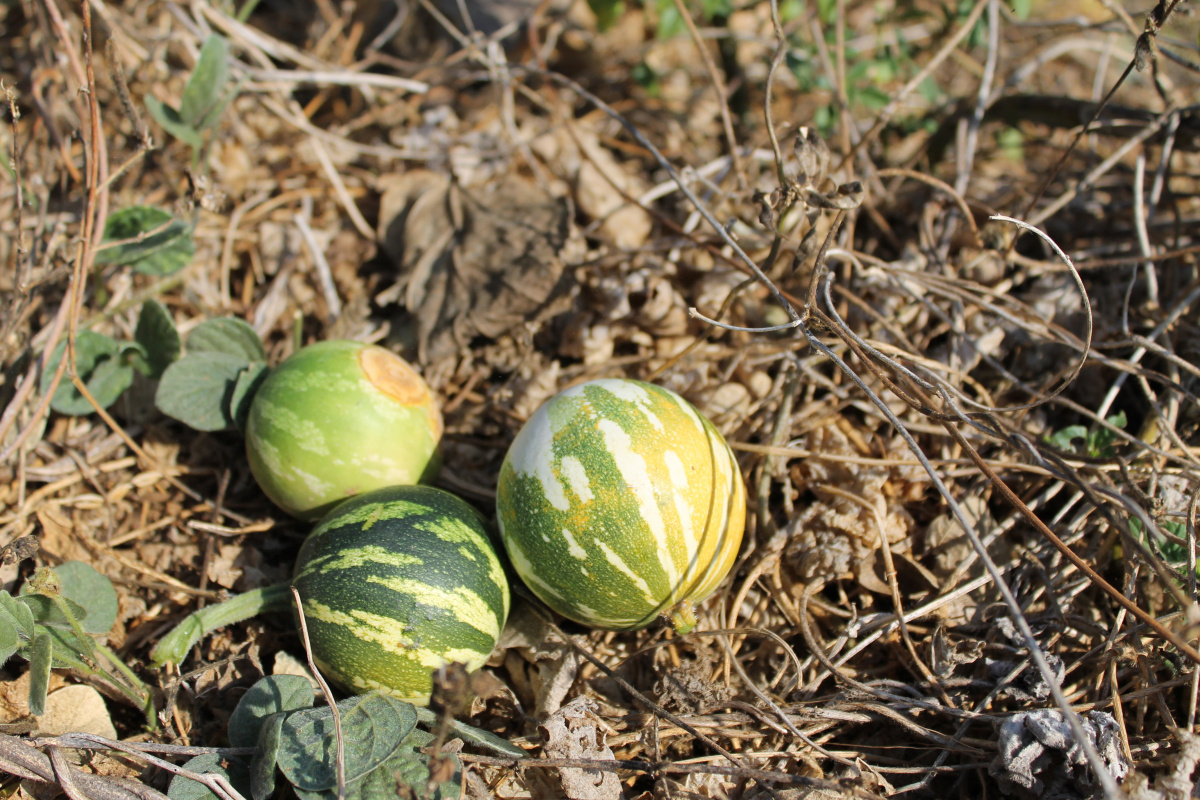 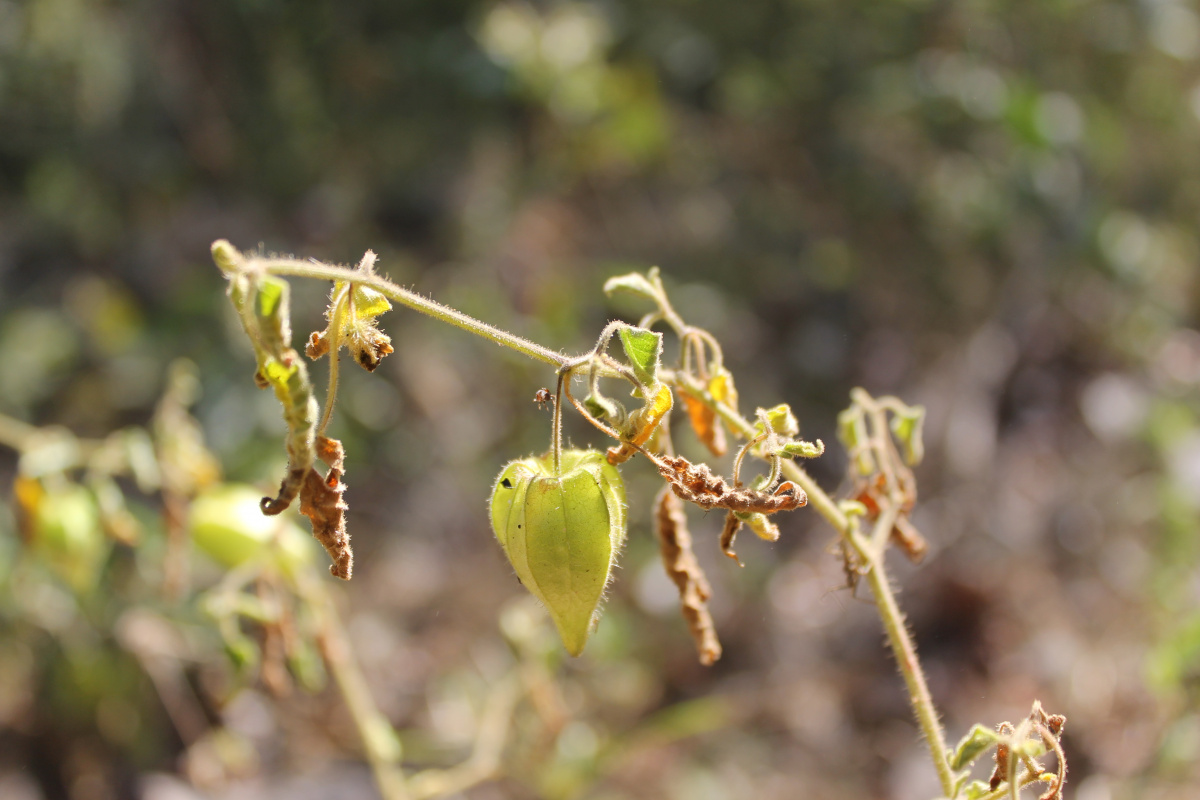 The paper, published today in the journal Plants, People, Planet, analysed 224 plants closely related to maize, potato, bean, squash, chilli pepper, vanilla, avocado, husk tomato and cotton crops. The study found that 35% of these wild species are threatened with extinction, as wild habitats have been converted for human use, combined with the shift from traditional agricultural systems to mechanisation and widespread use of herbicides and pesticides. Invasive species and pests, contamination from genetically-modified crops, over-collection and logging pose further threats.

The wild plant groups at highest risk of extinction are Vanilla with all eight species in the region listed as Endangered or Critically Endangered on The IUCN Red List of Threatened SpeciesTM, followed by 92% of cotton (Gossypium) and 60% of avocado (Persea) species found to be threatened. Two groups related to maize, Zea and Tripsacum, are 44% and 33% threatened respectively. Thirty-one per cent of bean species, one out of four chilli pepper species, 23% of potato species, 12% of husk tomato species, and 9% of squash species are further threatened with extinction.

To date, at least sixteen crop wild relatives included in this study have been used to breed food crops that are more resilient to the changing climate, extreme weather and other threats. These include breeding squashes to withstand cold, maize capable of producing higher yields and potatoes resistant to drought as well as to late blight disease, which historically devastated potato crops in Europe.

“These findings have potentially critical implications for livelihoods and food security. It is imperative that conservation and agricultural sectors work together to safeguard Mesoamerica’s crop wild relatives, while supporting rural economies and livelihoods,” said Dr Bárbara Goettsch, Co-Chair of the IUCN SSC Cactus and Succulent Plant Specialist Group and lead author of this Darwin Initiative-funded study. “These species must be protected on the ground through sustainable and diverse agricultural production. At the same time, the genetic diversity of crop wild relatives must be better represented in gene banks.”

“Given Mesoamerica is a centre of origin and domestication of major crops, it is of worldwide importance in the context of global warming that we preserve the region’s crop wild relatives and their genetic diversity, as these plants have evolved in varied environmental conditions,” said Dr José Sarukhán, National Coordinator of Mexico's National Commission for the Knowledge and Use of Biodiversity (CONABIO). “Local people traditionally use these diverse species as food and medicine, and numerous cultural groups have key roles to play in their preservation. Understanding the extinction risk of crop wild relatives is fundamental to develop local, national and regional conservation strategies.”

The results reported here are not limited to the region. Other wild relatives of food crops such as banana, apple, prunes and ginger are also threatened, according to the IUCN Red List.

“We are proud that over 2,000 crop wild relatives have been assessed through the IUCN-Toyota Red List Partnership since 2016. The knowledge compiled through these assessments is fundamental to the conservation of these important plants, which are key to future food security and livelihoods in the face of a rapidly changing climate,” said a spokesperson of Toyota Motor Corporation.

“The unprecedented rate of biodiversity loss, one of the defining global challenges of our times, has major consequences in undermining the resilience of agricultural systems, threatening nutritional security, and putting at risk of failure our increasingly homogeneous farming systems. The diversity of crop wild relatives in Mesoamerica constitutes an important part of the gene pool that provides the foundations for globally significant crop improvement. This milestone study provides a firm foundation for appropriate conservation plans for agrobiodiversity and will help effectively secure regional food and nutritional security,” said Dr Mariana Yazbek, Co-Chair of the IUCN SSC Crop Wild Relative Specialist Group.

IUCN–Toyota Partnership: The five-year partnership between IUCN and Toyota Motor Corporation announced in May 2016 has been significantly increasing knowledge on the extinction risk of more than 36,000 species, including many that are key food sources for a significant portion of the global population. This partnership is driven by the Toyota Environmental Challenge 2050, which aims to reduce the negative impacts associated with automobiles to zero, whilst simultaneously making positive impacts on society.

Through its partnership with Toyota since 2016, IUCN has assessed over 2,000 crop wild relatives globally of which 32% are estimated to be threatened. These include the wild relatives of apple, prune, sweet pea, coffee and ginger, among others.