Nine professionals from around the world, who have dedicated their lives and careers to conservation, were awarded the IUCN WCPA Fred M. Packard Award on 17 March 2021, in recognition of their outstanding service to protected and conserved areas across the globe. 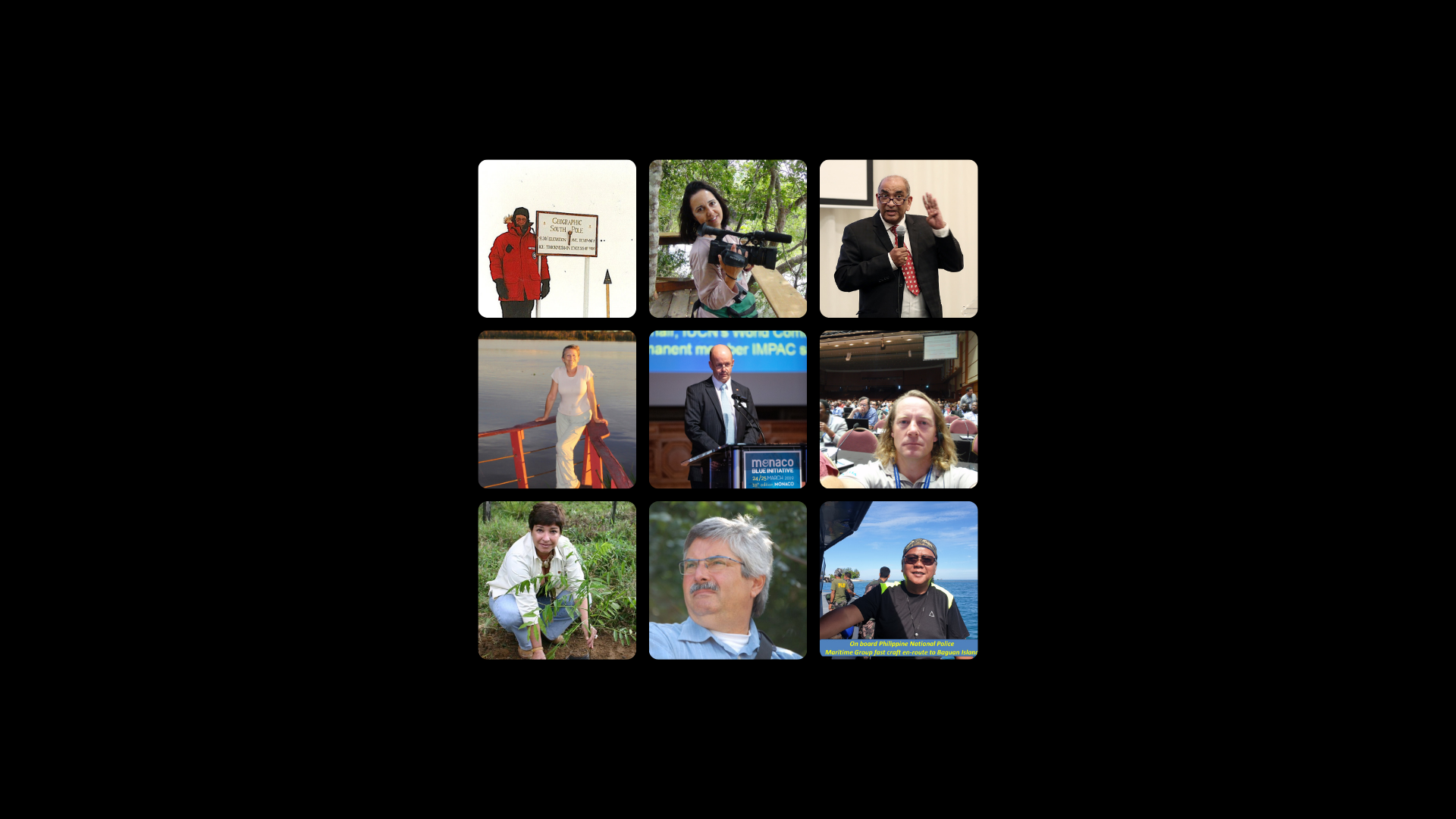 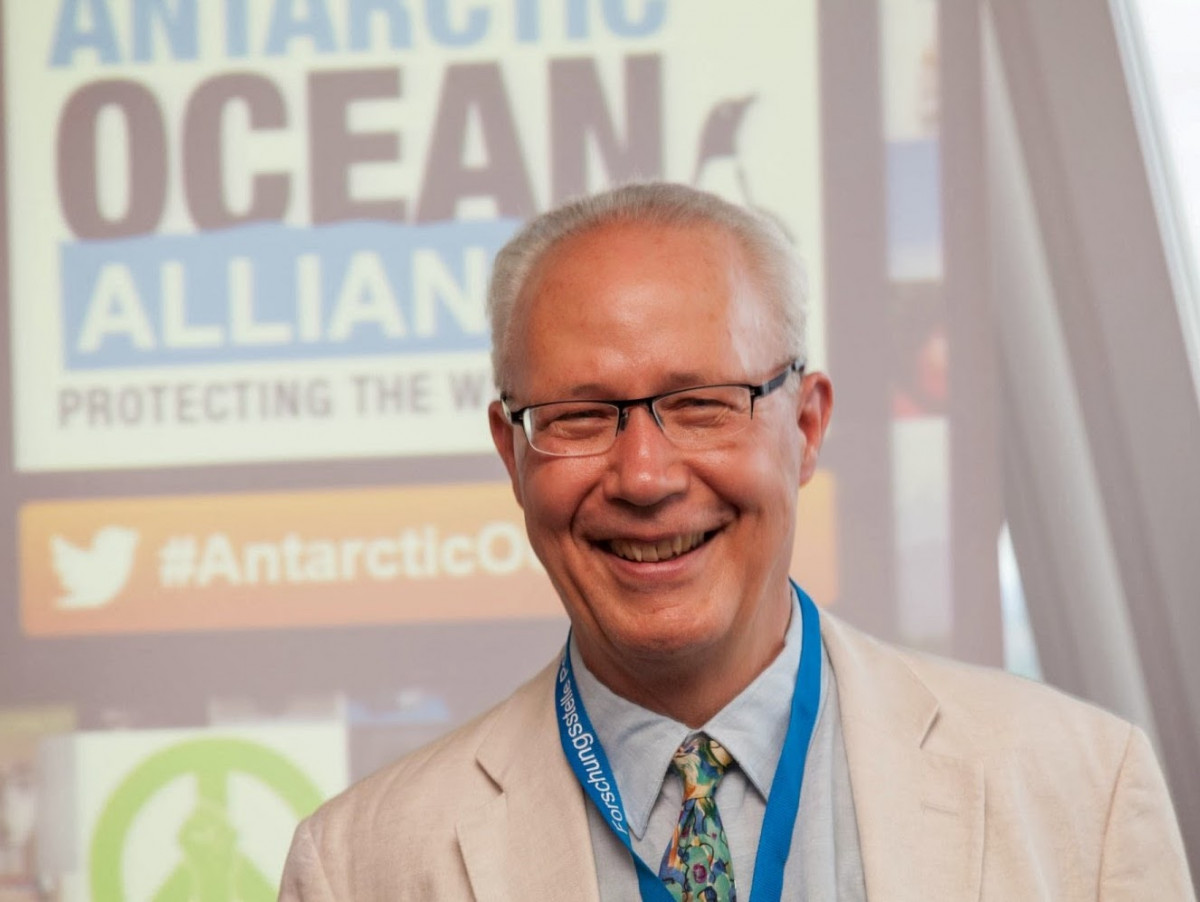 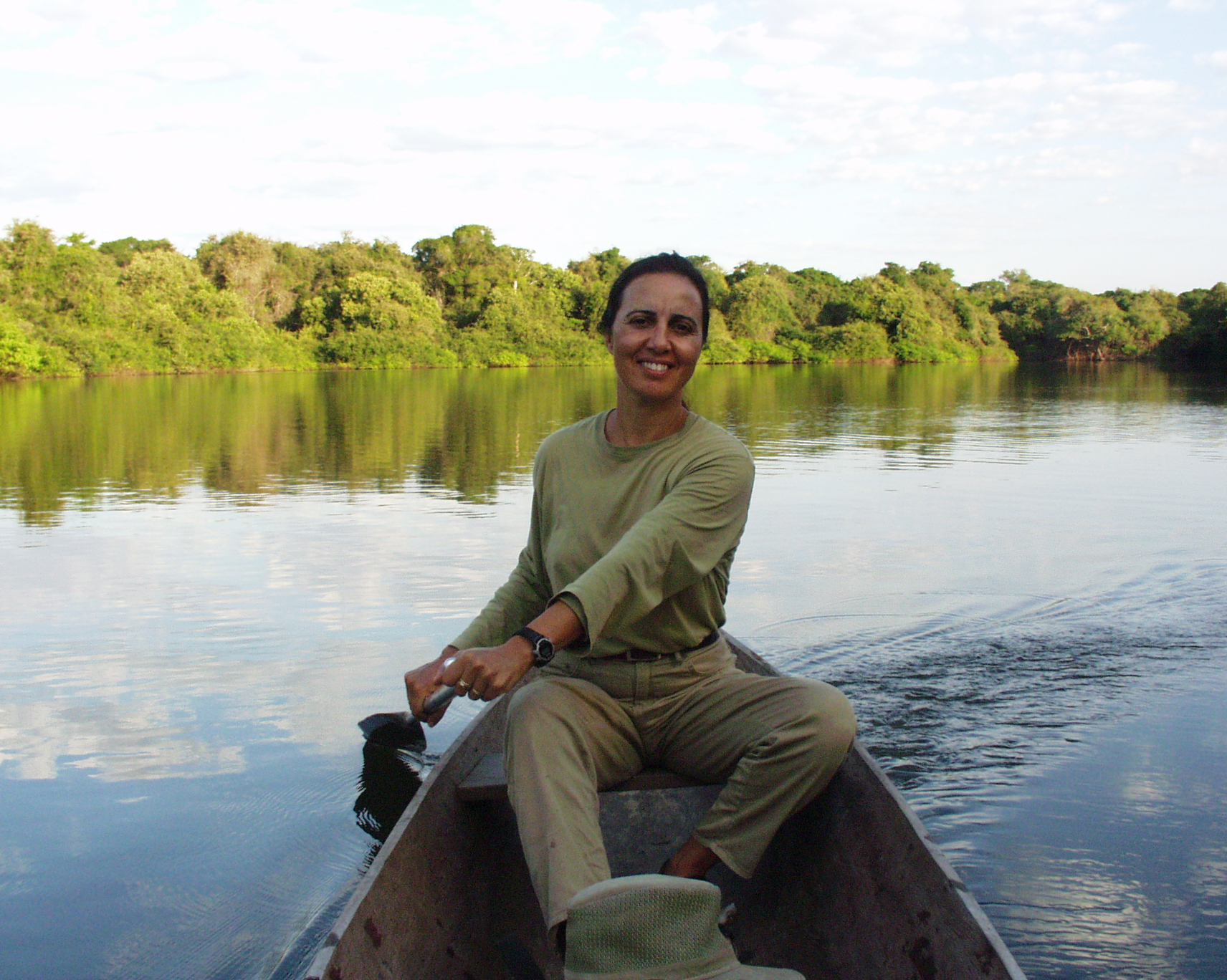 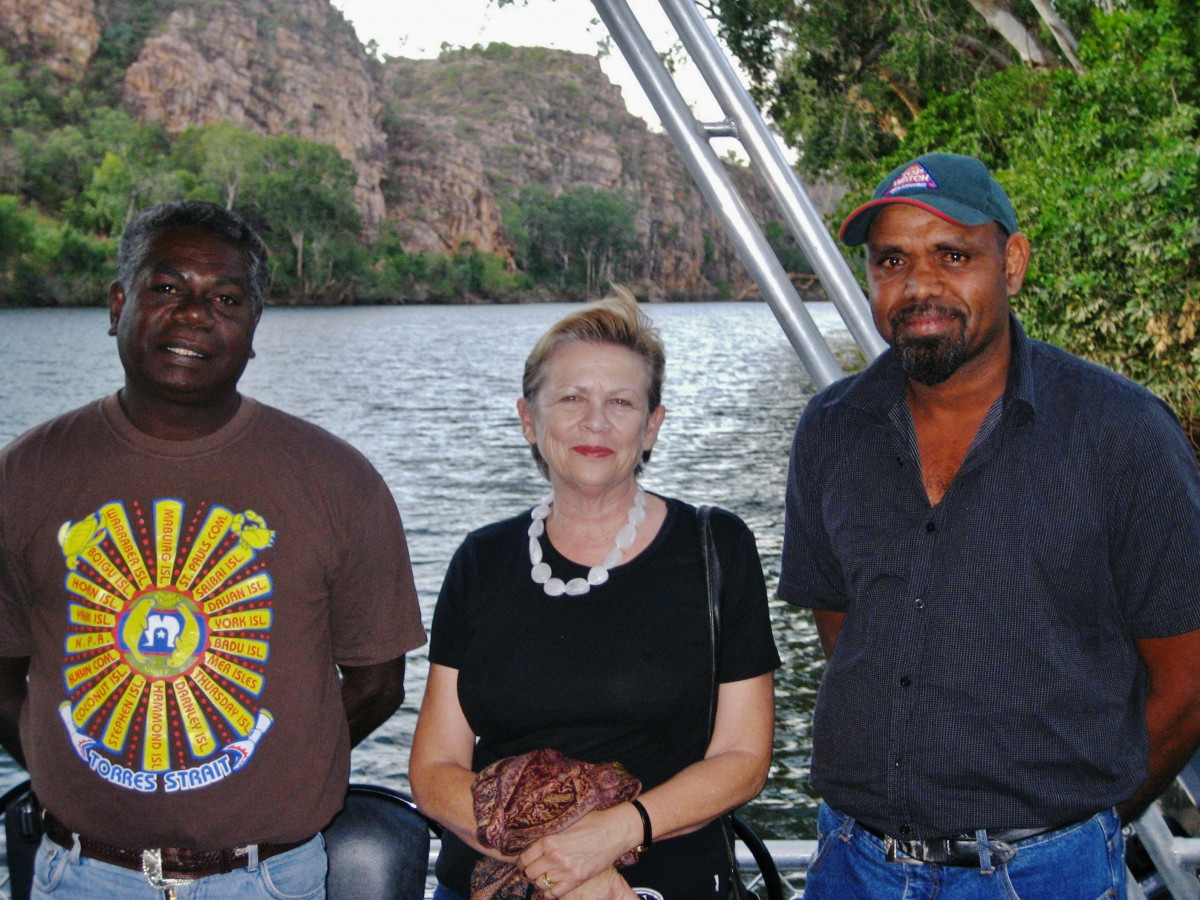 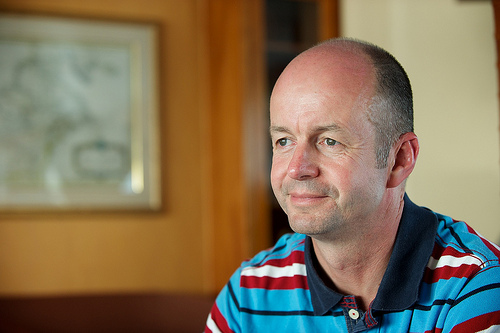 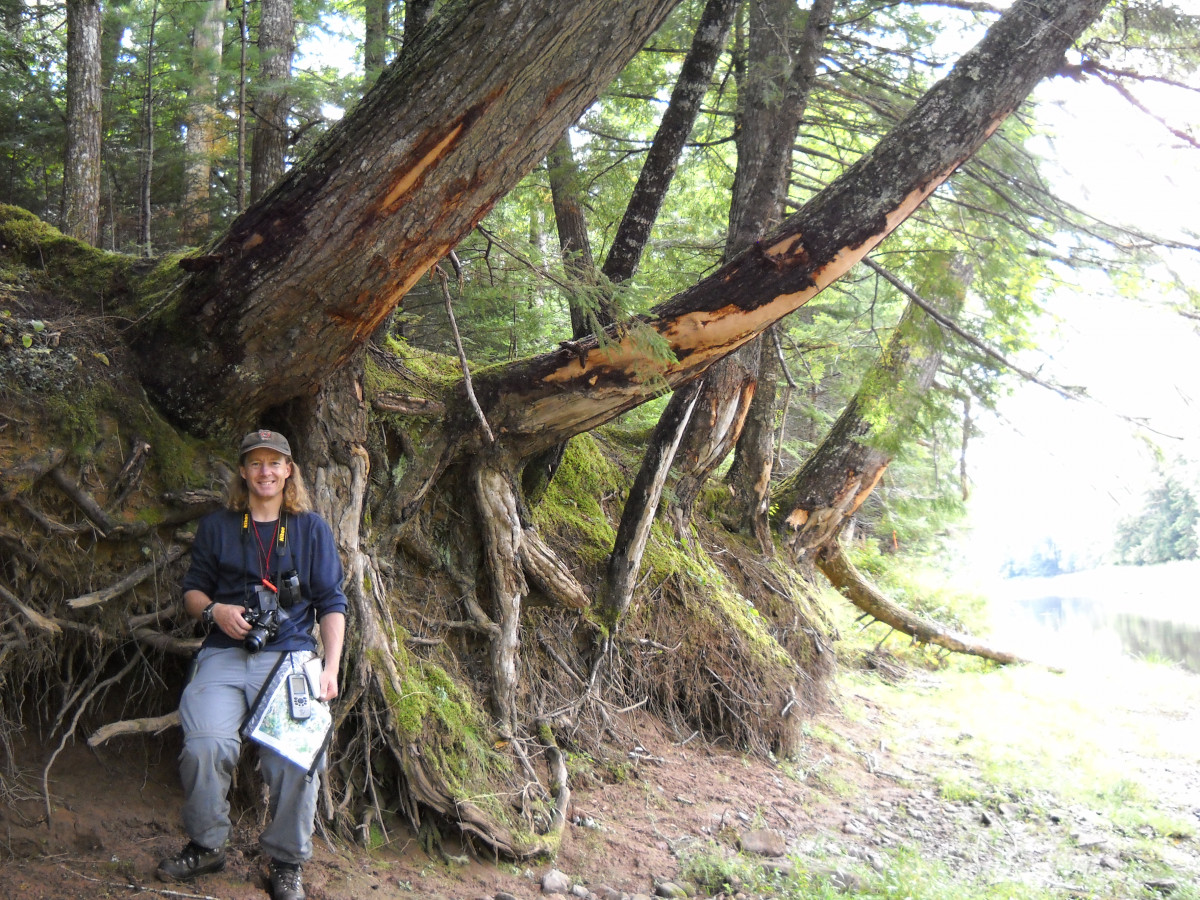 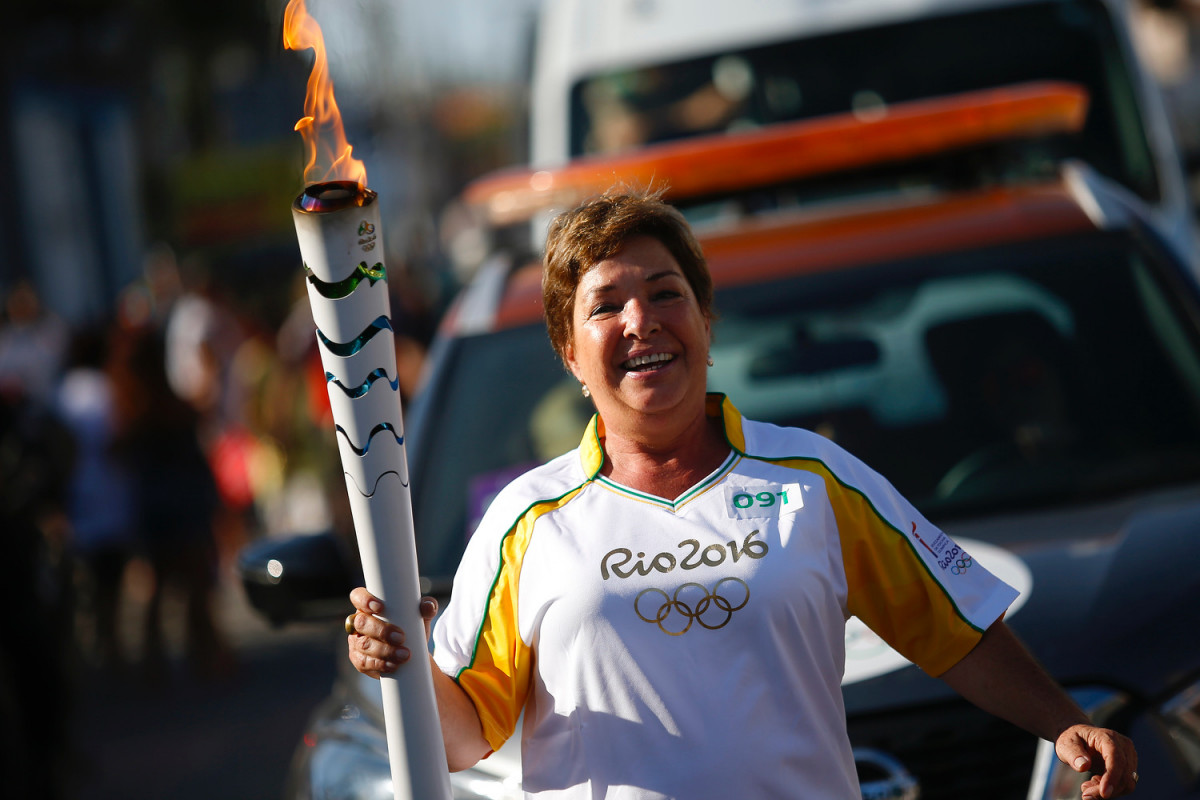 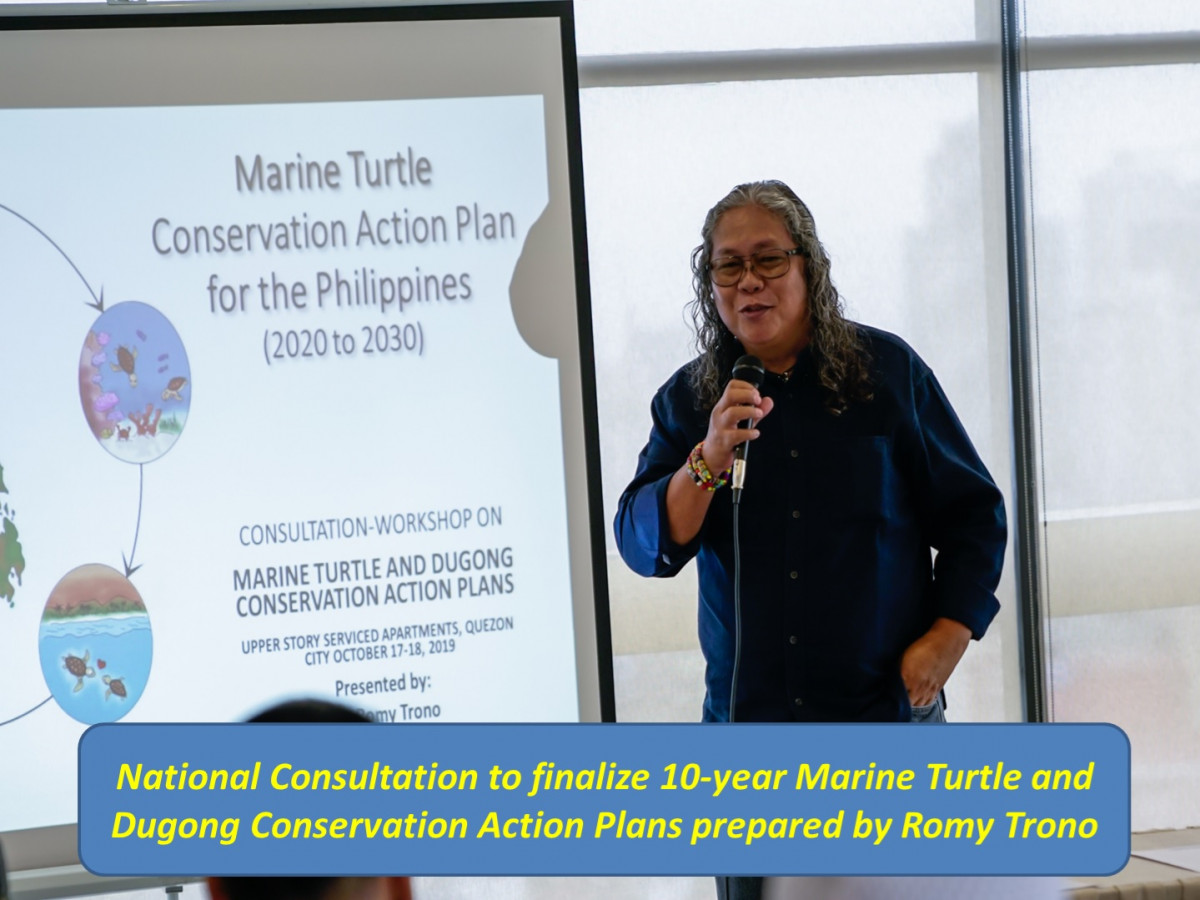 The Fred M. Packard Award is an international merit award presented by the International Union for the Conservation of Nature (IUCN) and World Commission on Protected Areas (WCPA). The Award is named after Fred Packard, who served as Secretary to the World Commission on Protected Areas in the early 1970s, and recognises "outstanding service to protected and conserved areas".

Owing to the COVID-19 pandemic, the 2021 Fred M. Packard award ceremony was hosted online, as part of IUCN and WCPA's Vital Sites: The Journey to Marseille series of virtual events on protected and conserved areas.

"The list of Fred Packard Awardees over the years includes former heads of protected areas agencies, NGO staff, indigenous people, and rangers. Awardees have come from all corners of the globe, reflecting their contributions to conservation on land and sea. This year's awards honoured nine truly remarkable people, nominated by their peers for their outstanding service as champions in supporting and promoting protected areas and major conservation efforts around the world. These awards are the Oscars of the protected areas world," said Dr Kathy MacKinnon, Chair of the WCPA.

This year's award ceremony recognised stellar conservationists for their work across almost every continent of the earth, including Antarctica. The nine awardees for 2021 are:

James 'Jim' BARNES (United States of America), for his lifelong dedication to the protection and preservation of Antarctica, the world’s last great wilderness.

Silvana CAMPELLO (Brazil), who with her husband George, has made a major contribution to conservation of the Cerrado-Amazon ecotone in the Cantão region of Brazil since 1996.

Sarat Babu GIDDA (India), as a passionate advocate and champion of protected and conserved areas throughout his career, tirelessly supporting Aichi Target 11a.

Dan LAFFOLEY (United Kingdom), as an outstanding and inspiring figure in global marine protected areas, and a major contributor over many years to the work of IUCN and WCPA on marine conservation.

David 'Dave' MACKINNON (Canada), for his lifelong commitment to nature conservation and protected areas in Nova Scotia, Canada and beyond.

Denise M. RAMBALDI (Brazil), for her work to establish the São João River Watershed Environmental Protection Area in Rio de Janeiro State, now designated as a federal protected area of 150,000 hectares, among a rich list of other achievements.

Pedro ROSABAL (Switzerland), for an extraordinary career working for protected areas as critical solutions for both effective nature conservation and supporting human needs.

Romeo TRONO (Philippines) for his courage and dedication in inspiring and pursuing the establishment of the first transboundary protected area for marine turtles in the world.

Dr Bruno Oberle, IUCN Director General, extended his congratulations to all of this year's awardees, saying,

"Protected and conserved areas, which lie at the very heart of nature conservation, will play a key role in the post-2020, post-COVID-19 recovery as cost-effective, nature-based solutions that help to halt biodiversity loss, mitigate climate change and protect human health, welfare and livelihoods. To the nine individuals that we are celebrating at this ceremony, we are grateful to you, because you have helped to make us the organisation we are today."

Learn more about the current and past award winners here on the official WCPA section of the IUCN website, where you can read the citations of all Packard Awardees from 1982 onwards. 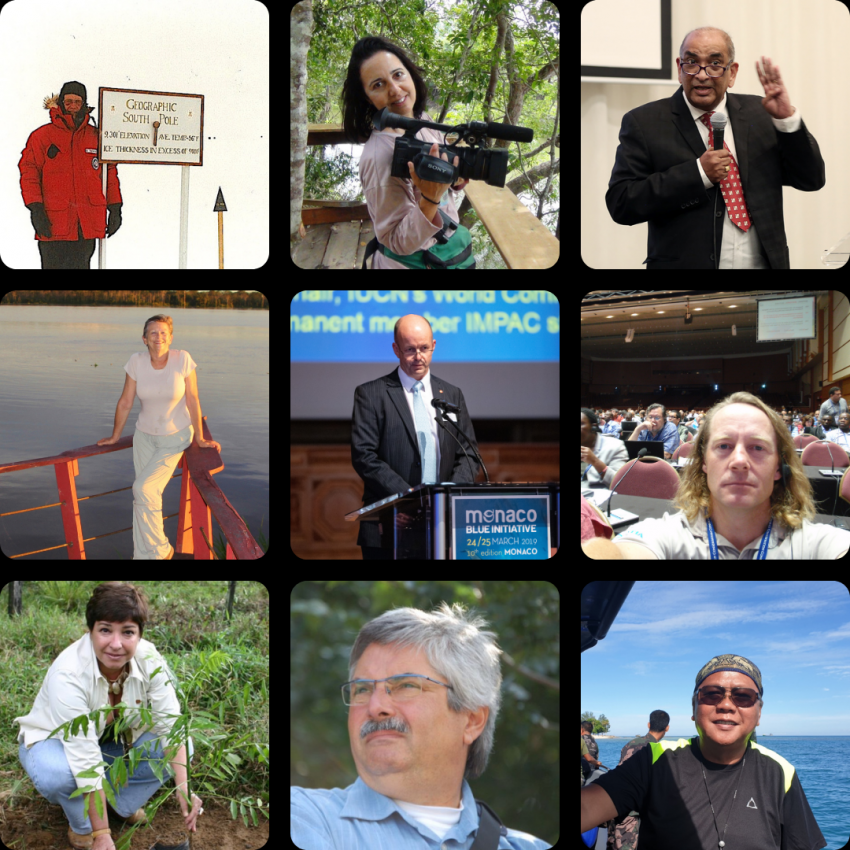 a Aichi Target 11: "By 2020, at least 17 per cent of terrestrial and inland water, and 10 per cent of coastal and marine areas, especially areas of particular importance for biodiversity and ecosystem services, are conserved through effectively and equitably managed, ecologically representative and well connected systems of protected areas and other effective area-based conservation measures, and integrated into the wider landscapes and seascapes."