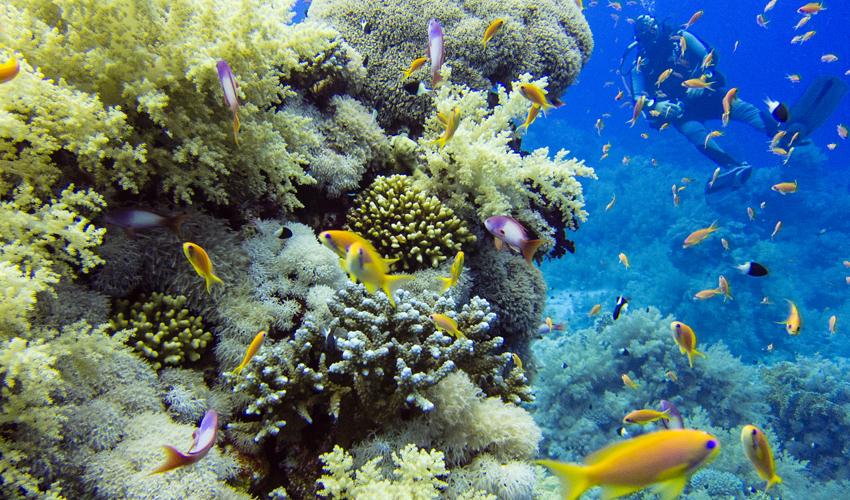 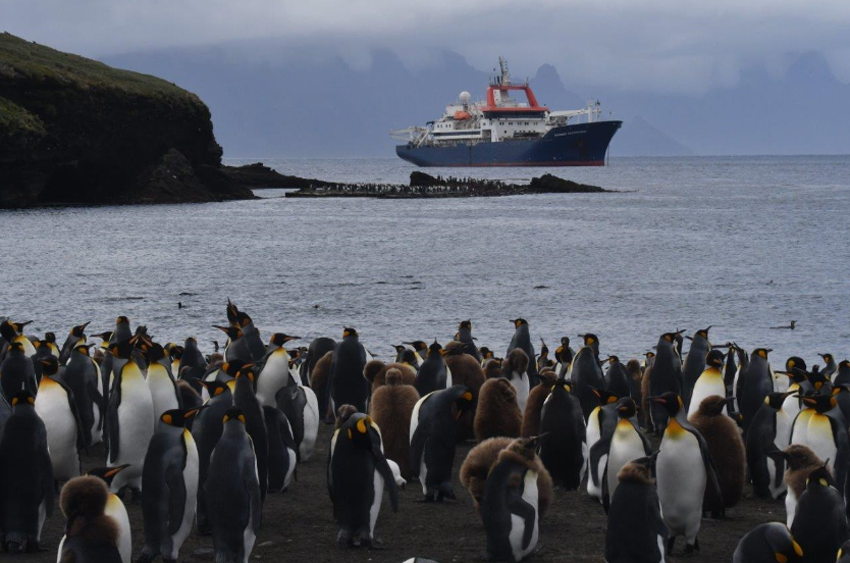 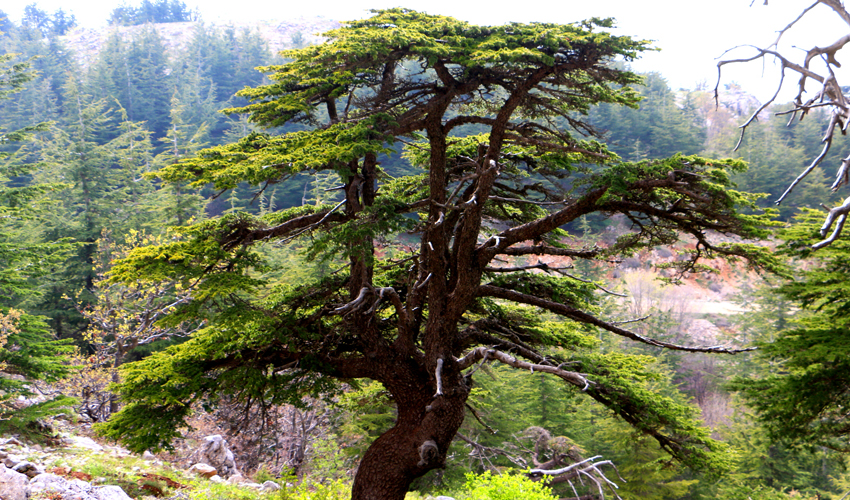 Nearly 17% of the planet's land areas are protected today. While the overall quality of the protected area network must be improved, there are exemplary, effective sites such as Al Shouf Cedar Reserve in Lebanon, which has achieved the IUCN's coveted Green List status. 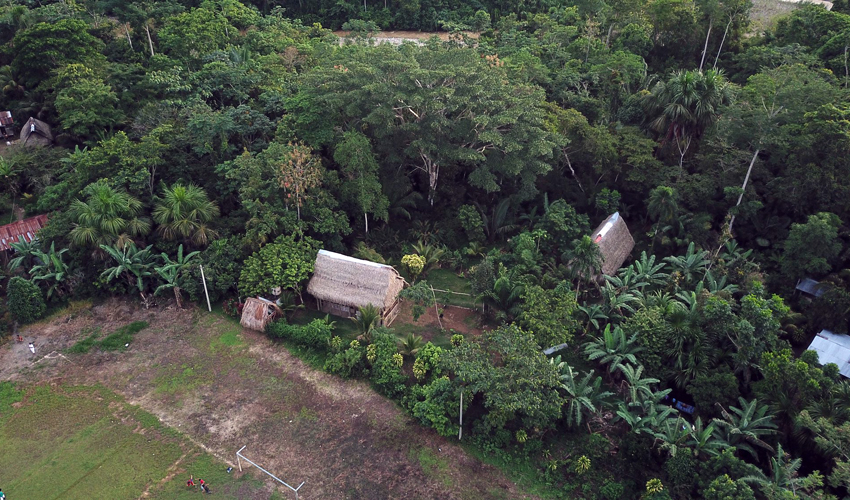 Launched in 2014, the IUCN Green List measures the effectiveness of protected areas, rewards the best sites and provides an incentive for sites around the world to improve their management. Green listed sites are certified as being effectively managed and fairly governed, with a positive impact on people and nature.

“If we are serious about global targets for reversing biodiversity loss, we must ensure that the world’s protected areas do what they claim to do – provide much needed refuge for biodiversity,” said Inger Andersen, IUCN Director General. “The sites on the IUCN Green List have reached a standard of excellence, with clear and measurable benefits for nature and local communities. IUCN congratulates the newly listed sites for the inspiring example they provide to protected areas the world over.”

The IUCN Green List also helps measure and accelerate progress towards Aichi Target 11, a UN biodiversity target which aims for 17% of terrestrial and 10% of marine areas to be protected, effectively conserved and fairly managed by 2020. While the world is on track to meet the coverage aspect of Target 11, the ‘effectiveness’ aspect is still far from being reached.

Two of the newly added sites are located in Egypt, including Ras Mohammed National Park, a marine site near Sharm El-Sheikh where, thanks to effective conservation, some reefs boast a 90% coverage of live corals, compared to 30-40% on average for non-protected reefs in the Red Sea.

“Egypt is very proud that two of its cherished natural areas are recognised today as being among the most effectively managed and fairly governed sites in the world,” said Yasmin Fouad, Egypt’s Minister of Environment. “The IUCN Green List provides a global benchmark for protected area practice, and we encourage all governments to join Egypt in committing to its standard.”

Sites on the IUCN Green List have demonstrated excellence based on a rigorous assessment of 17 criteria of success in four areas: governance, management, design and planning, and conservation outcomes. In Lebanon's Al Shouf Cedar Reserve the threatened Lebanon cedar, a cultural symbol for the country, is thriving thanks to restoration and conservation projects. The management of the reserve has successfully adapted to the current refugee influx from neighbouring Syria, with refugees participating in conservation work. The reserve also contributes to the local economy by providing resources used for traditional products and organic food.

France is the country with most sites on the IUCN Green List, from small areas close to cities to vast marine reserves. In the Terres Australes Françaises nature reserve near Antarctica, the management succeeds in keeping human access and activities in check, despite the site’s huge size – 2,2 million hectares. Threats such as illegal fishing and invasive species are thus monitored and limited. The site is important for scientific research as well as commercially viable fish species.

In Peru’s Amarakaeri Communal Reserve, another newly green-listed site, fair governance has led to improved management. Ten indigenous groups living around the park effectively conserve their ecosystems and help assess rare species, including the Endangered Amarakaeri poison frog discovered in 2017. Ecotourism and other sustainable activities, developed through collaborative agreements, support the local economy. The park lies in one of the world’s most biodiversity-rich areas in the Peruvian Amazon.

Since its launch, the number of countries committing to the IUCN Green List has grown fourfold – from eight to 33. Some 250 candidate sites have now volunteered to achieving its standard. The process of certification is voluntary and can take between six months and five years, during which time the sites work towards clear objectives and targets. For example, Van Long Nature Reserve, Viet Nam, became a candidate in 2015. The certification process has helped secure commitment to expand the protected area into two neighbouring provinces.

“Candidate sites benefit from top advice from IUCN’s wide network of experts, which helps build the skills of conservation managers and focus investments towards real progress,” said Trevor Sandwith, Director of IUCN’s Global Protected Areas Programme. “We look forward to working with more sites in more countries and making the IUCN Green List a truly global movement that sets the bar for achieving the potential of protected and conserved areas everywhere.”

Notes to editors
The IUCN Green List of Protected and Conserved Areas is an initiative jointly led by IUCN’s Global Protected Areas Programme and IUCN’s World Commission on Protected Areas. It is supported by Germany’s Federal Ministry for the Environment, Nature Conservation and Nuclear Safety (BMU) under the International Climate Initiative (IKI) through the project “Protected Area Solutions”.