Keobel Sakuma from Palau presented with the Kenton Miller Award

The 2017 Kenton Miller Award for Innovation in Protected Area Management was received by Keobel Sakuma, representing the partners and team who developed and established the Palau National Marine Sanctuary Act. His achievement is celebrated in recognition of Palau’s major innovation and contribution to marine conservation in the establishment and management of the world’s 6th largest Marine Protected Area (MPA). The award was conferred at the 4th International Marine Protected Areas Congress in Chile (IMPAC4). 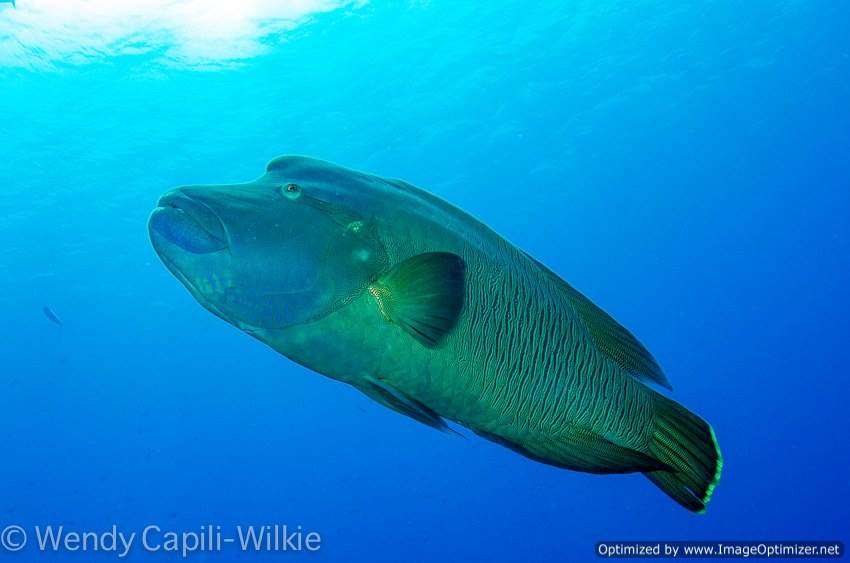 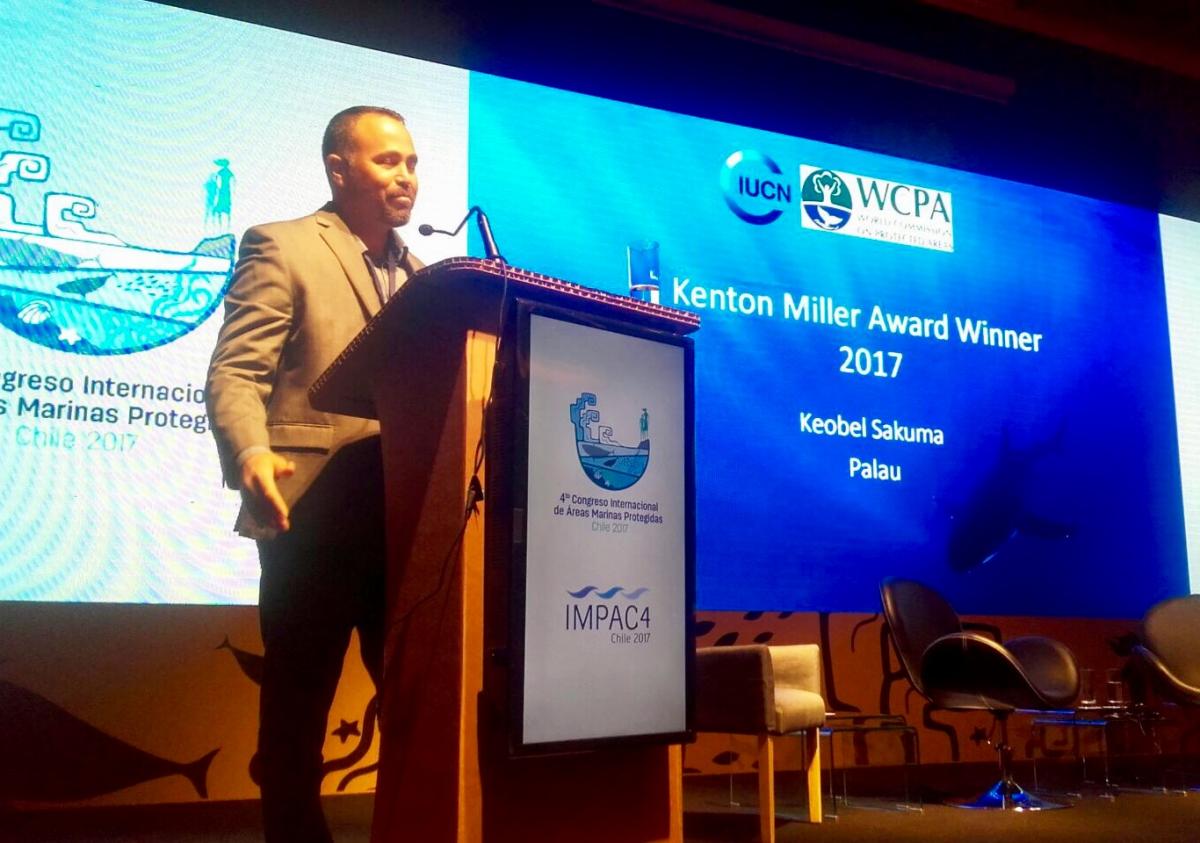 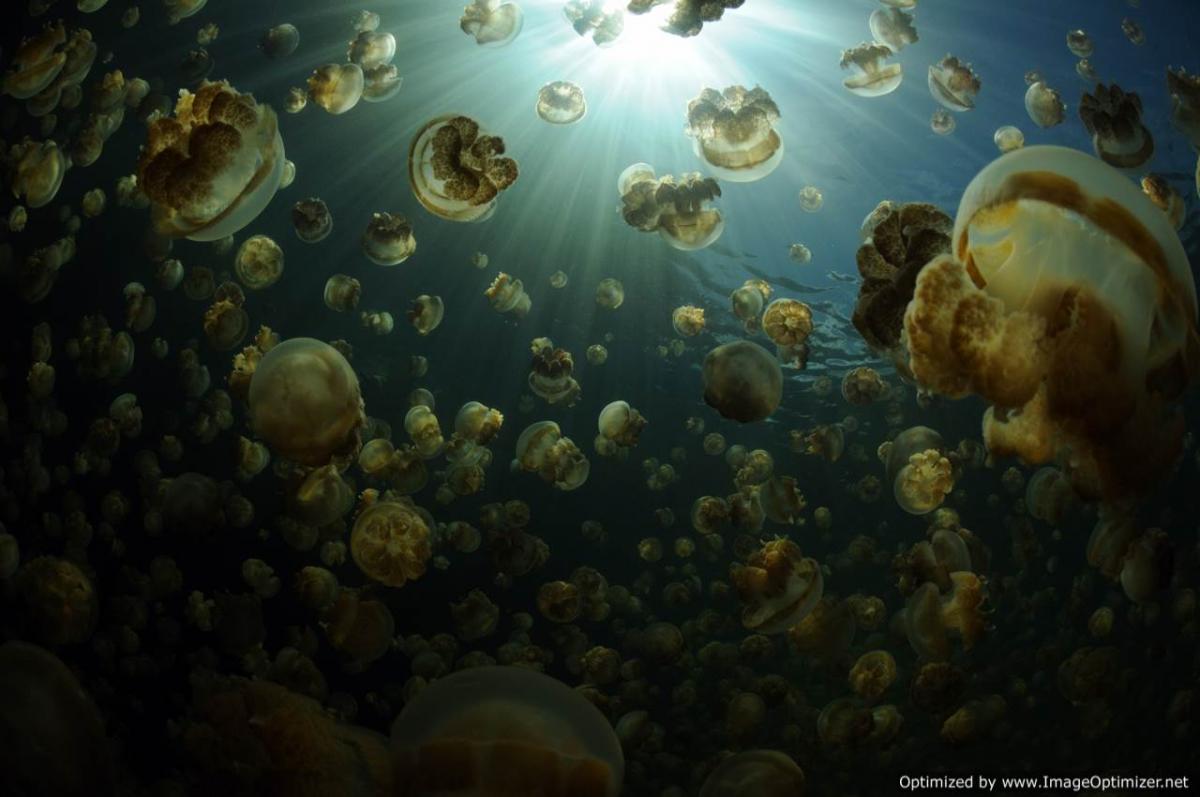 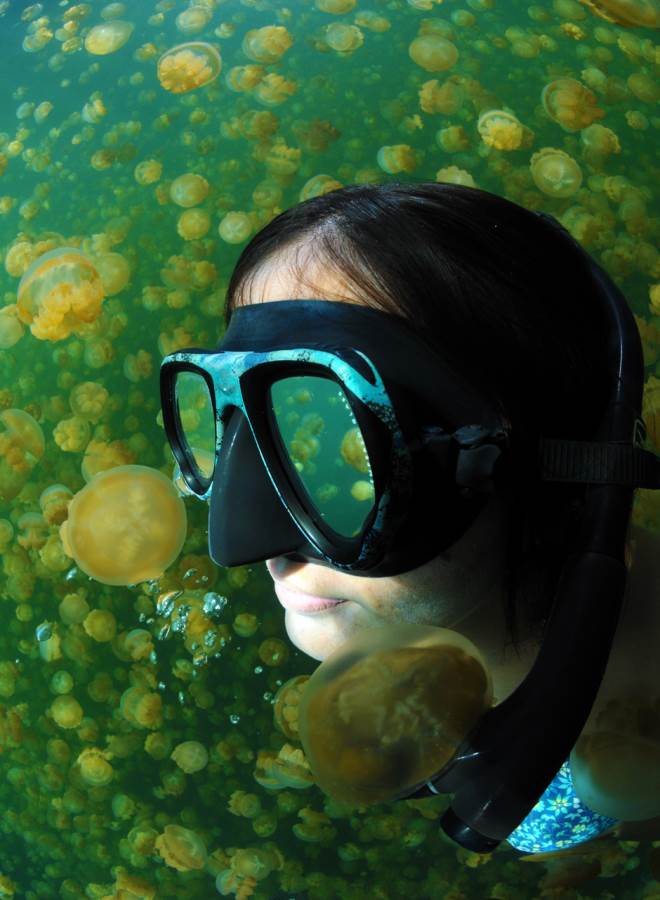 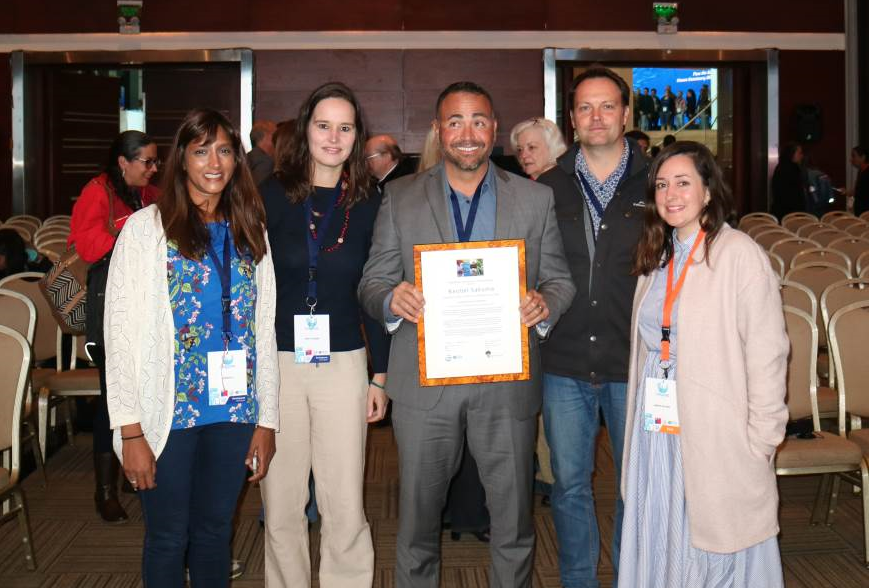 The Palau National Marine Sanctuary (PNMS) Act makes up 100% of Palau’s national marine area. Based on traditional and customary methods practiced throughout the Pacific Region, Keobel’s economic and sustainable development rationale and model for the sanctuary’s management reveals a great commitment to ocean conservation. Keobel and his team are responsible for the design, research, and political engagement in the creation and management of this Large-Scale Marine Protected Area. 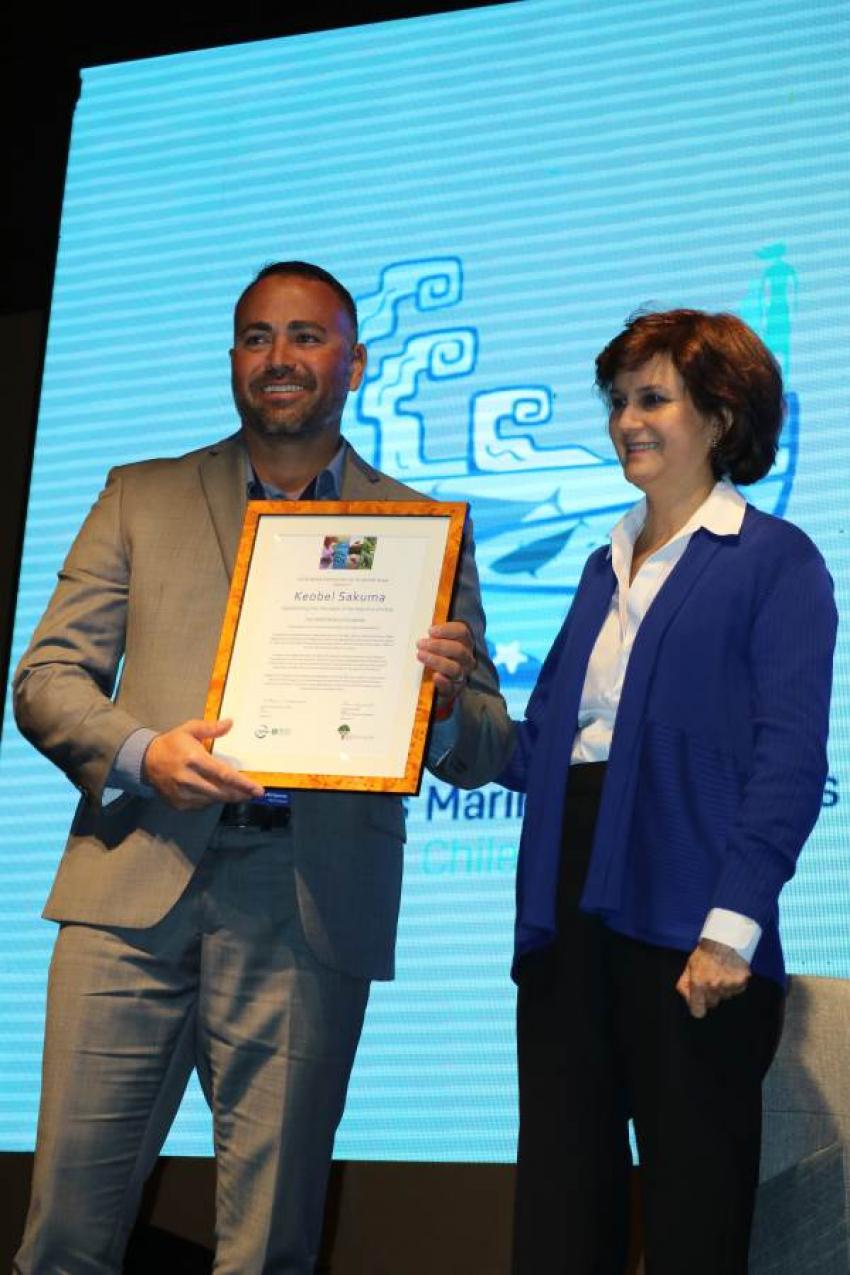 The PNMS Act is aimed not only at protecting Palau’s marine resources, but also the world tuna stocks. Commercial exploitation of Palau’s Exclusive Economic Zone (EEZ) had resulted in the reduction of fish stocks by up to 90%. The PNMS Act creates a no-take zone covering 80% of Palau’s EEZ where fishing is prohibited, and a Domestic Fishing Zone covering approximately 20% of Palau’s EEZ promoting the fishing activities of traditional and domestic communities.

“The Palau National Marine Sanctuary Act promotes the protection and conservation of resources which are critical for the local communities, and improves the security and health of the fish, of the community, and secures their livelihoods,” says Keobel.  “In addition, the PNMS Act gives the local community a sense of ownership of the resources and the ocean: they can take pride in what’s theirs.”

Through the passage of this law, Palau recognises that there needs to be a change in the way in which oceans are managed; from small island developing states, to large ocean states.

“It’s truly an honour to be recognised by the IUCN and the collective community of protected area managers and colleagues, and we thank you” Keobel added.

Natasha Miller, daughter of the late Dr. Kenton Miller after whom the Award is named, shared a special message with Keobel and IMPAC4 paticipants:

"It can be easy, especially in the current global political state, to feel small, or that your work can’t change the world fast enough. But, like my father, we must always remain optimistic, keep moving forward, and celebrate each success.

"I applaud the Nation of Palau to showcase a great example of how a small presence can create a large impact. To be one of the smaller countries and have created the sixth largest marine reserve demonstrates how everyone can make a difference. We have, we can, and we will continue to find new and innovative ways to protect our precious oceans and beyond. This is my father’s everlasting Legacy, and my hope for our future." 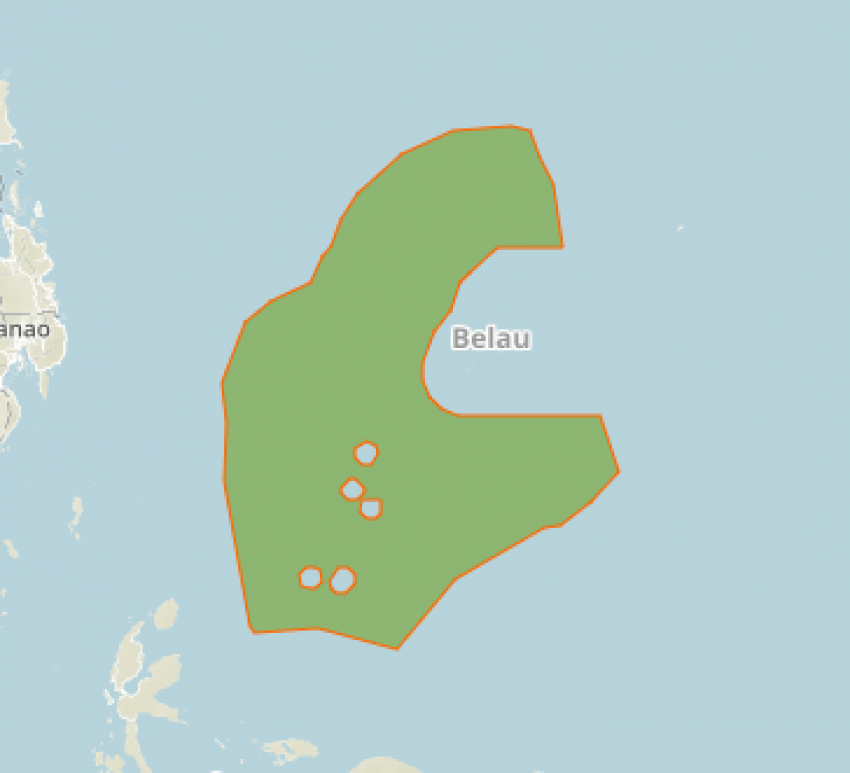 The Kenton Miller Award celebrates individuals who take bold steps in protecting the most valued resources in national parks and protected areas. Named for Dr. Kenton R. Miller, one of the leading figures in international protected area conservation, the award honours innovation in communications, planning and management, finance and economics, assessment, monitoring, and evaluation, learning and capacity building, or governance. For the 2017 Award, many candidates were proposed and considered, before finalising three nominations to Jon Day (Australia), Will McClintock (USA), and Keobel Sakuma (Palau). Keobel Sauma, winner of the award, was selected in a process involving the Selection Committee and independent Award Jury, consisting of international and professional conservation leaders and representatives.

Previous laureates of the award were (2016) Ashiq Ahman Khan for his work promoting the values and benefits of co-management with local authorities; (2014) Yusup Cahyadin, Sukianto Lusli and Agus Budi Utomo for their innovative approach to forest conservation; (2012) Oscar Loayza for involving indigenous people in park management; (2010) Nigel Dudley and Sue Stolton for their new approaches in communicating the benefits of protected areas; (2009) Ernesto Enkerlin Hoeflich for his innovations in the creative employment of language, policy, legislation, educational activities, public-private partnership arrangements, and local community cooperation; (2008) Marc Hockings for developing methods for park managers to evaluate if actions are really achieving conservation goals and (2007) Sanchez for his new methods for re-establishing mangrove ecosystems.

LINKS:
The Palau National Marine Sanctuary as a PANORAMA Solution