Today is the 2018 World Day to Combat Desertification which is being observed all over the world to promote awareness on international efforts to combat desertification. The slogan for the year is ‘Land has true value. Invest in it”. The slogan emphasis on the value of the land that is not restricted to cash, but something beyond.   The Day also aims to promote awareness that the land degradation can be halted with strong commitment and necessary actions at all levels. 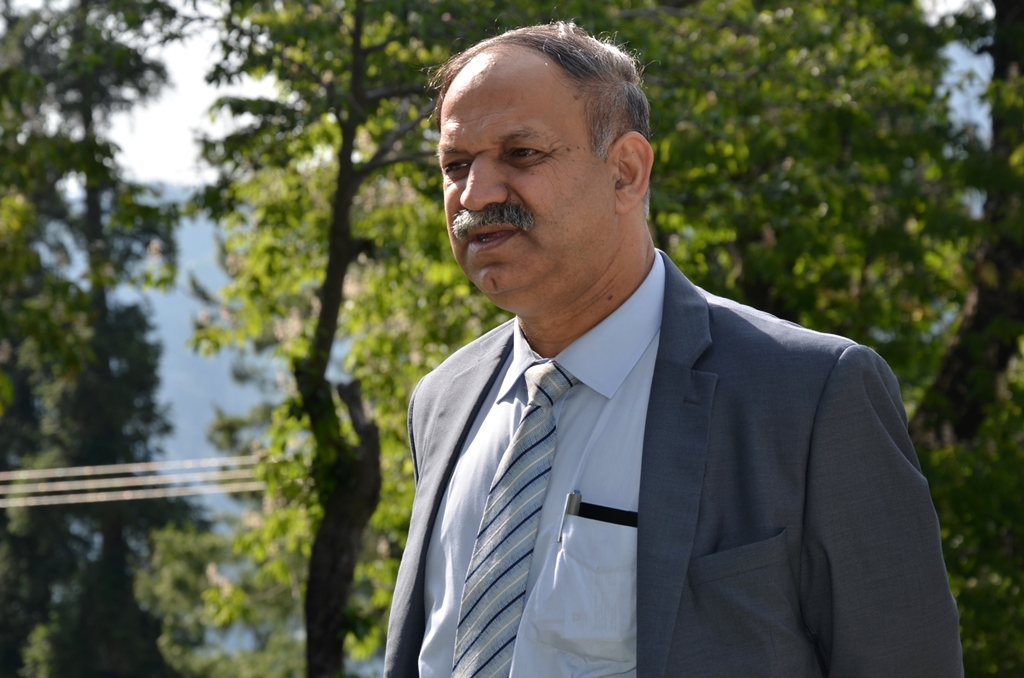 The issue of degradation of land is being seriously felt around the globe as the demand for food is increasing with the burgeoning world population. There are multiple factors that are contributing towards desertification and drought like situations in different parts of the world.  Land degradation is also a significant contributor to biodiversity and habitat loss and to changes in species abundance. It leads to a general decline in biodiversity and ecosystem services. Land Degradation leads to reduction in infiltration and ground-water recharge and to an increase in run-off and siltation, in both cases contributing to important down-stream effects of drought and flood.

The effects of desertification are becoming visible in different parts of the country. The Balochistan province has faced the longest dry spell of its history in the recent past. Due to loss of vegetation during this period the infiltration and groundwater recharge has severely reduced. The ground water of Quetta city is plunging very fast. If the same scenario continues the city will run out of water in the not too distant future.

In Thatta and Badin districts areas the sea water has intruded in the river delta and rendered millions of acres of once fertile agricultural land saline and water logged due reduction of freshwater flow in the Indus river. A project titled Natural resource-based conservation management and community livelihood: Possible role of mangroves in curbing sea intrusion in the Indus Delta is being implemented based on successful cooperation between IUCN and the Sindh Forest Department. It aims at replanting mangroves and was designed in response to the Government of Sindh's desire to combat land degradation caused by sea intrusion in the coastal areas of Sindh and to provide alternative sources of livelihoods to largely marginalised communities residing in the area.

In the recent past under its Balochistan Partnerships for Sustainable Development (BPSD) Programme IUCN Pakistan has successfully completed various water schemes based on the integrated water management approach; the focus was mitigation of the impacts of desertification and drought.

Pakistan is also one of the top ten countries affected by climate change and if appropriate measures are not timely taken it would have negative impact on the economy, ecology and biodiversity of Pakistan. The need of the hour is the effective implementation of the National Action Programme to Combat Desertification in Pakistan so that the process of desertification can be reversed in the country and land is managed in a way to provide a place where individuals and communities “Can Build their Future. 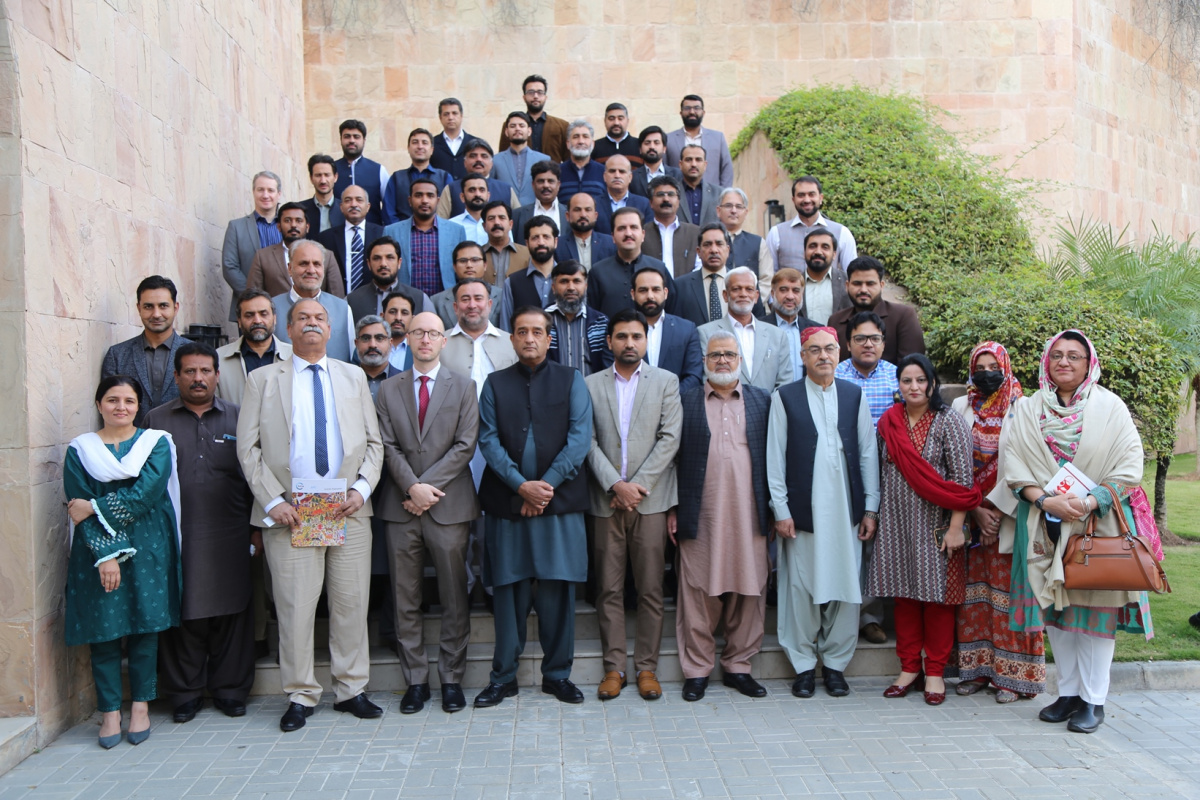 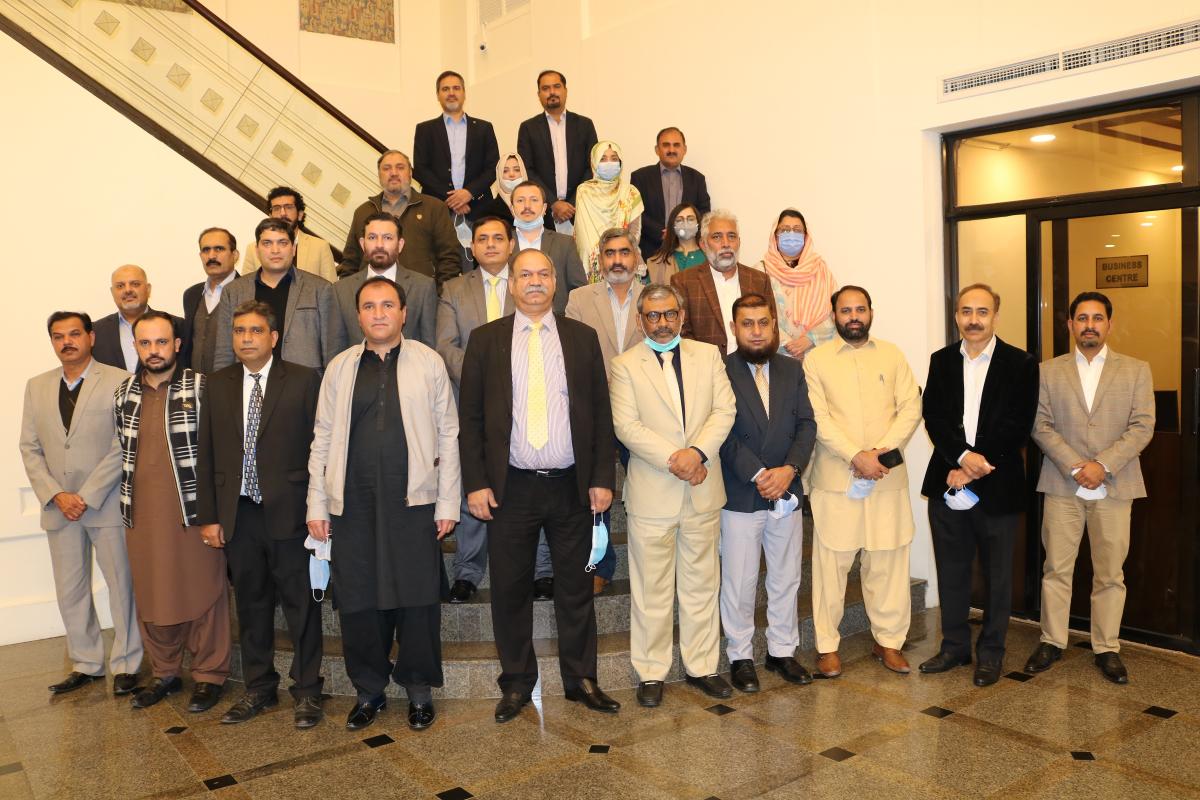 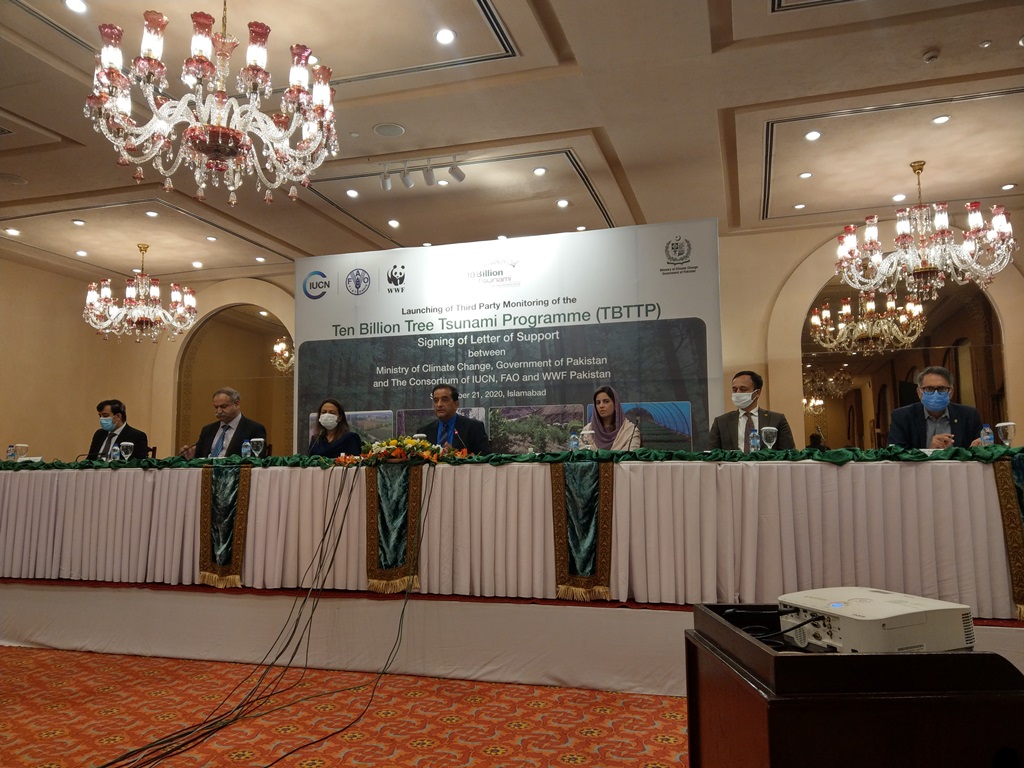