More than half of the sharks, rays and chimaeras native to the Mediterranean Sea are at risk of extinction

The 2016 regional assessment of the Mediterranean Sea, which includes 73 species of sharks, rays and chimaeras, calls for urgent action to conserve their populations and habitats. 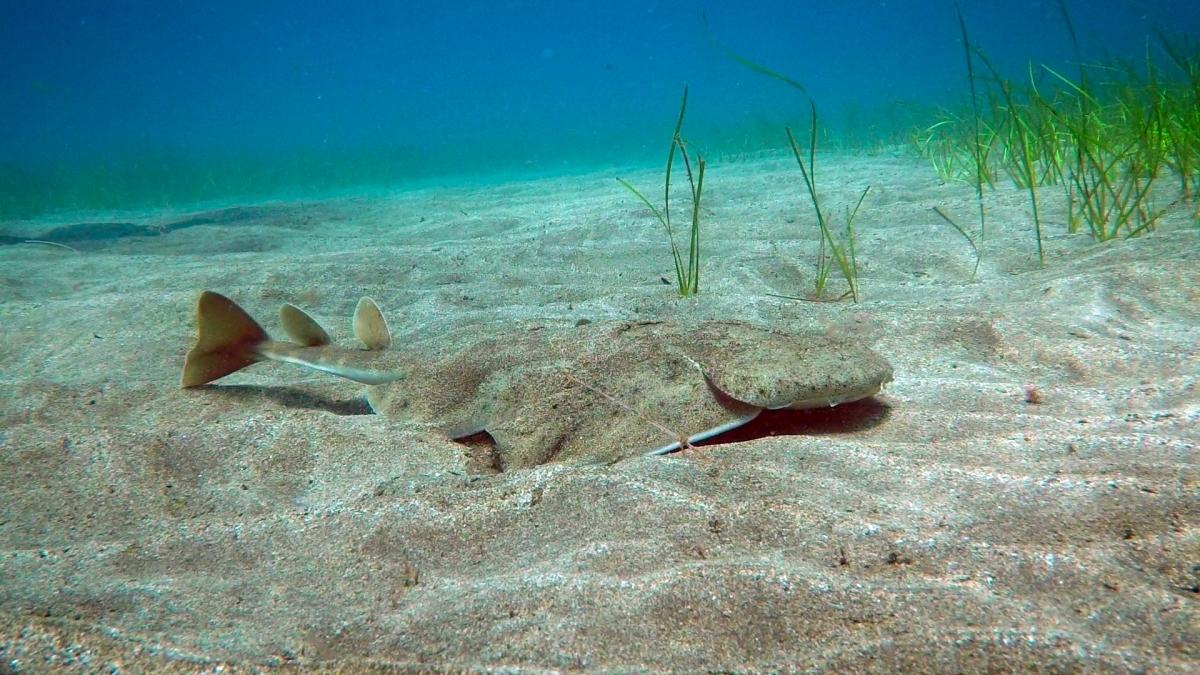 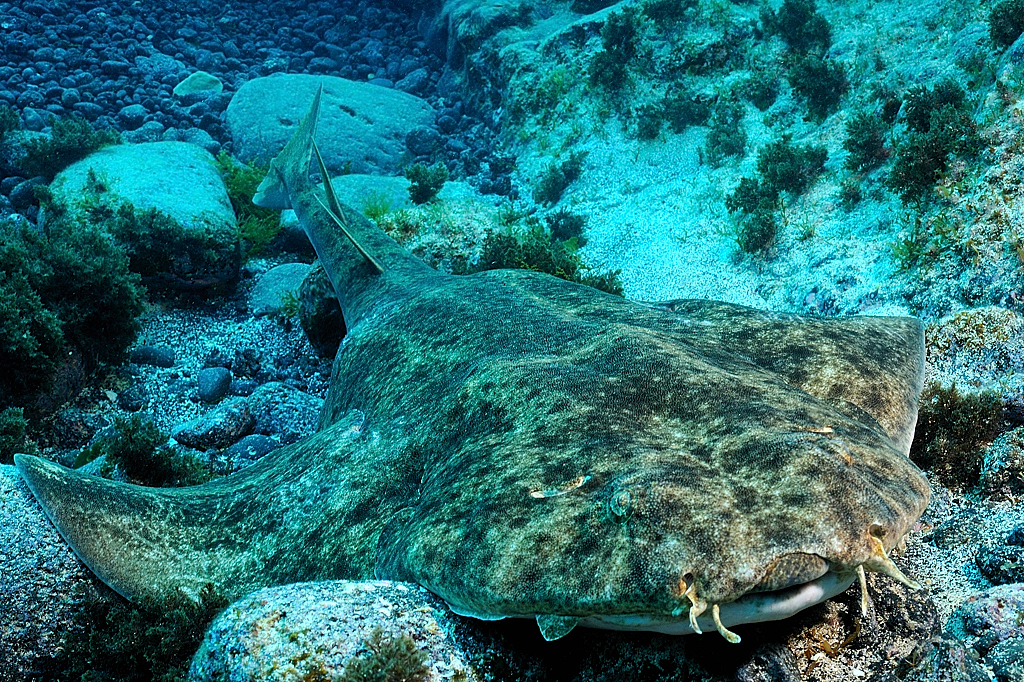 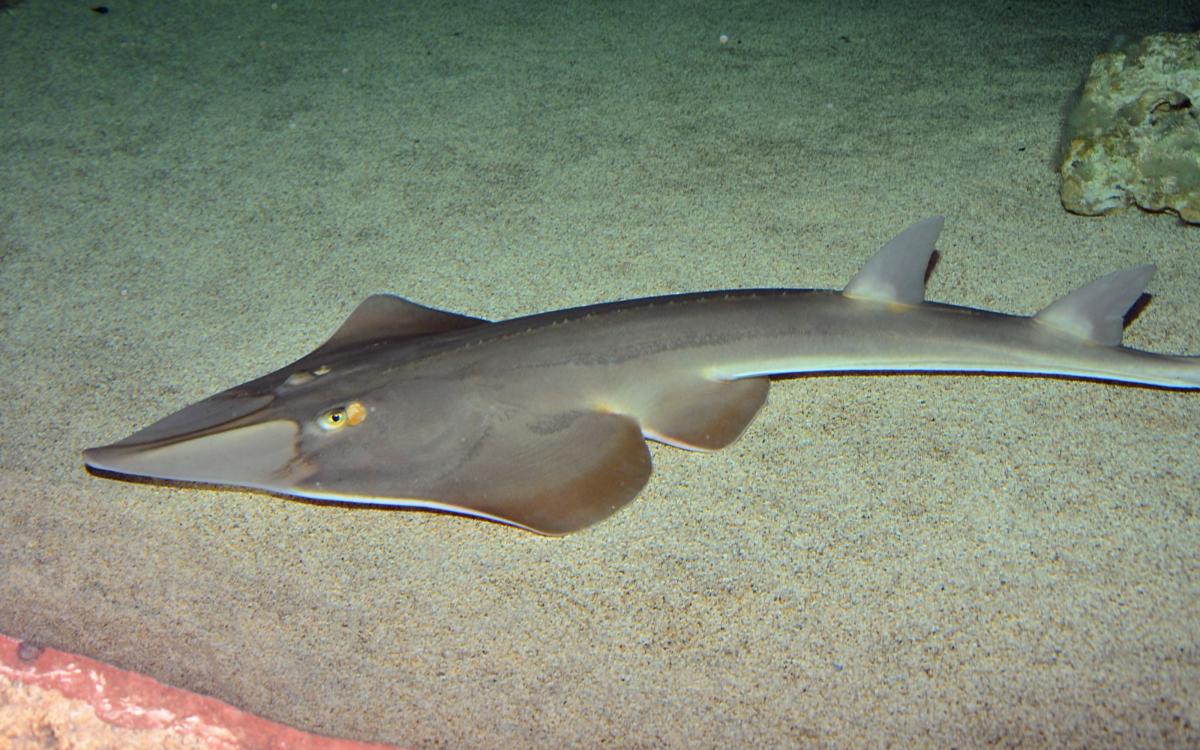 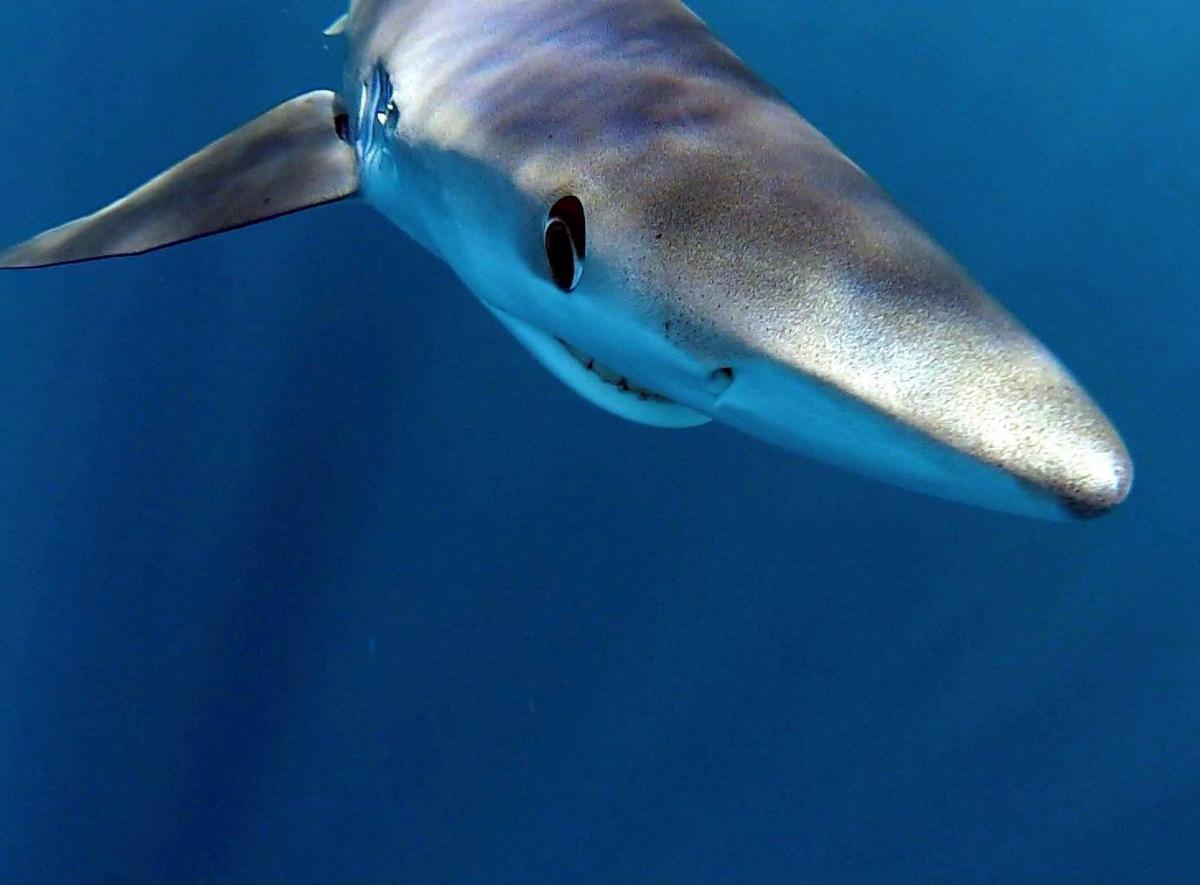 Despite the measures adopted at regional level to reduce shark overexploitation in the last ten years, at least 53% of the sharks, rays and chimaeras native to the Mediterranean Sea are still at risk of extinction, and urgent action to conserve their populations and habitats is required, according to the new Red List of sharks, rays and chimaeras in the Mediterranean Sea.

The IUCN 2016 regional assessment updated the one released 10 years ago with information on 73 species. This regional assessment reveals that at least half of the rays (50%, 16 of 32 species) and 56% of sharks (23 of 41) face an elevated risk of extinction, whereas the only chimaera species (Chimaera monstrosa) is considered Least Concern in the Mediterranean Sea.

Besides, over the past half-century 13 species have become locally extinct in various places. Geographically, local extinctions have been most prevalent in the North West Mediterranean waters of Spain, France, and Italy, and in the waters of the countries bordering the Adriatic Sea and northwest African countries.This alarming decreasing number of species, most noticed in the north-western part of the Mediterranean, is linked to a more intensive fishing activity, and more specifically to bycatch. 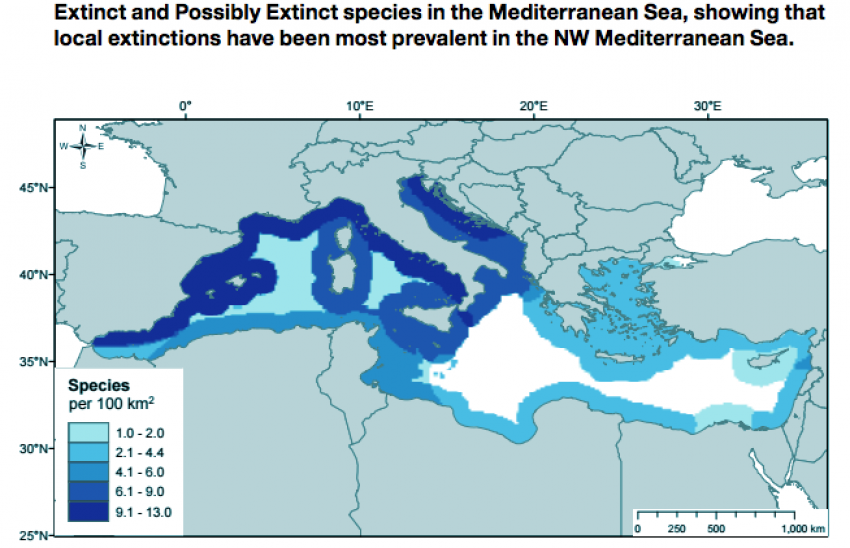 “Governments need to support catch monitoring and data collection, regulate gears and establish fishing quotas and protected areas at domestic level. Consumers on the other hand need to be aware of the risk of what buying these products entails” says Dr. Nick Dulvy, Co-chair of the IUCN Shark Specialist Group and researcher at Simon Fraser University in Vancouver.

This assessment has been developed in collaboration with scientists from the IUCN Shark Specialist Group, the IUCN Global Species Programme and experts from across the Mediterranean region. It summarizes the information available on Chondrichthyans found in the Mediterranean Sea with the aim of promoting conservation actions for these threatened fish species.

This study was undertaken through the Mediterranean Red List Initiative, which is coordinated by the IUCN Centre for Mediterranean Cooperation and is supported by the MAVA Foundation. 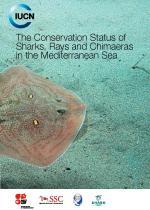