Gland, Switzerland, 29 January 2020 (IUCN) – The degradation of nature can lead to gender-based violence including sexual assault, domestic violence and forced prostitution, according to a new IUCN study published today. Competition over increasingly scarce and degraded resources can exacerbate these forms of violence, the review study finds. 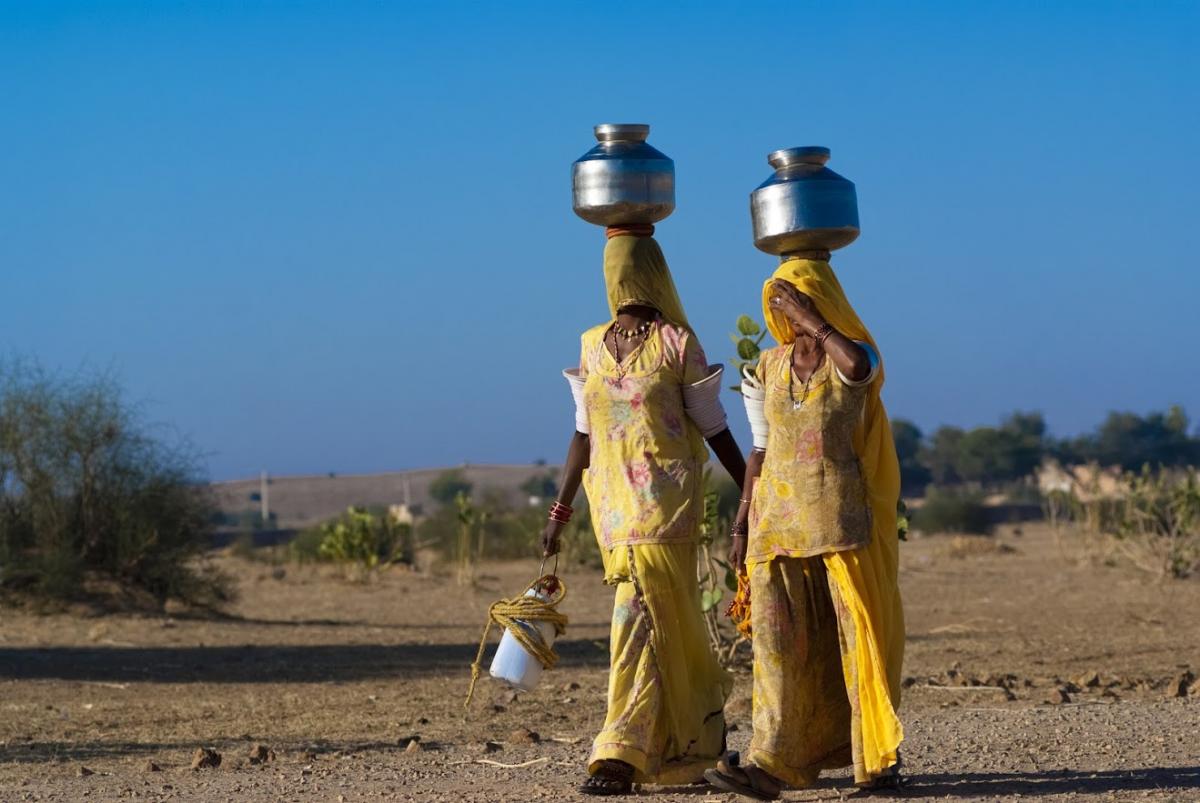 Two women are lugging water pots on their head in Rajasthan, India. Due to the lack of piped water, women and girls in many parts of the world have to fetch water from its natural sources, exposing them to the threat of gender-based violence. 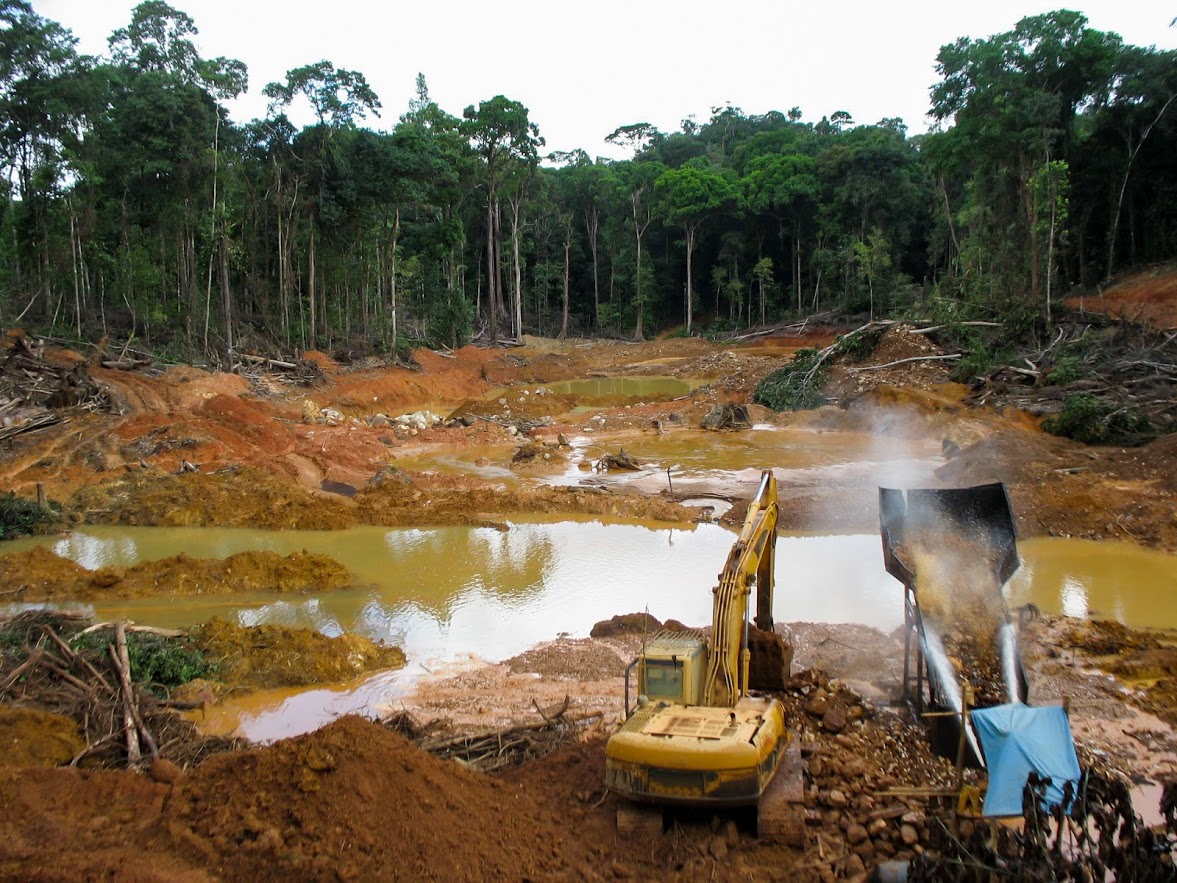 Environmental degradation - driven e.g. by climate change or by crimes such as illegal resource extraction - is tied to an increase in gender-based violence, both as a symptom of tensions in communities and as systemic tool of oppression and control over people. 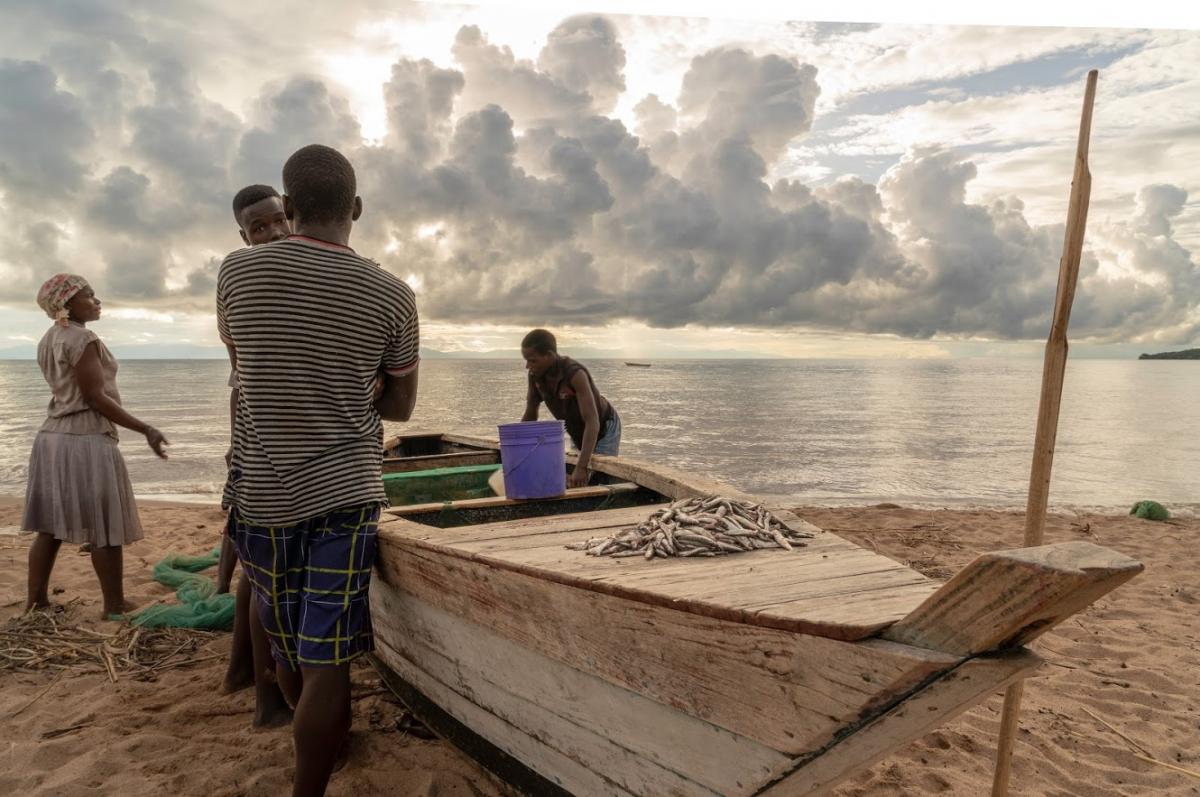 Local residents fish at Lake Malawi to provide income for their families. In parts of Eastern and Southern Africa, a practice called "sex-for-fish" has been documented, in which fishermen coerce women to have sex in exchange for access to fish.

“Environmental degradation now affects our lives in ways that are becoming impossible to ignore, from food to jobs to security. This study shows us that the damage humanity is inflicting on nature can also fuel violence against women around the world – a link that has so far been largely overlooked,” said Dr Grethel Aguilar, IUCN Acting Director General. “This study adds to the urgency of halting environmental degradation alongside action to stop gender-based violence in all its forms, and demonstrates that the two issues often need to be addressed together.”

The study, Gender-based violence and environment linkages: The violence of inequality, collates data and case studies from over 1000 sources and documents the extensive direct links between environmental pressures and gender-based violence. It finds that gender-based violence is primarily used as a systemic means to reinforce existing privileges and power imbalances over roles and resources. For instance, conflict over access to scarce resources can give rise to practices such as ‘sex-for-fish’, where fishermen refuse to sell fish to women if they do not engage in sex, which was seen to occur in parts of Eastern and Southern Africa. As limited natural resources grow even scarcer due to climate change, women and girls must also walk further to collect food, water or firewood, which heightens their risk of being subjected to gender-based violence.

The new IUCN study also examines links between gender-based violence and environmental crimes such as wildlife poaching or illegal resource extraction. It notes that human trafficking and forced labour are frequently used to enable such illegal activities, exploiting local communities. Case studies highlighted in the report point to examples of sex trafficking around illegal mines in some South American countries, sexual abuse and child labour in the illegal fishing industry in Southeast Asia, and sexual exploitation around illegal logging and charcoal trade in parts of Africa.

The study finds that gender-based violence is also used as a means of exerting control over environmental and human rights defenders. While violence against environmental activists is on the rise overall, women activists in particular seem to be experiencing growing levels of gender-specific violence aimed at suppressing their power, undermining their credibility and status within the community, and discouraging other women from coming forward.

"Environmental crimes degrade ecosystems, and also often bring new, worsening patterns of violence against women, minorities and marginalised communities. Many Indigenous women in particular face gender-based and other violence as their communities act to defend their territories, resources and rights from such illegal activities", says Jenny Springer, Director of IUCN’s Global Programme on Governance and Rights.

The study is a result of IUCN’s ongoing ten-year project on Advancing Gender in the Environment (AGENT), funded by the United States Agency for International Development (USAID).

The full study can be accessed here.

LINKS:
Gender-based violence and environment linkages: The violence of inequality