Scoring the restoring: An assessment of contributions to forest landscape restoration in Uganda

Uganda's forest landscapes are precious in so many ways, but the country continues to lose its important forest assets at an unprecedented rate. In recent years, forest landscape restoration has been in place to help reverse that trend. So how is it going? 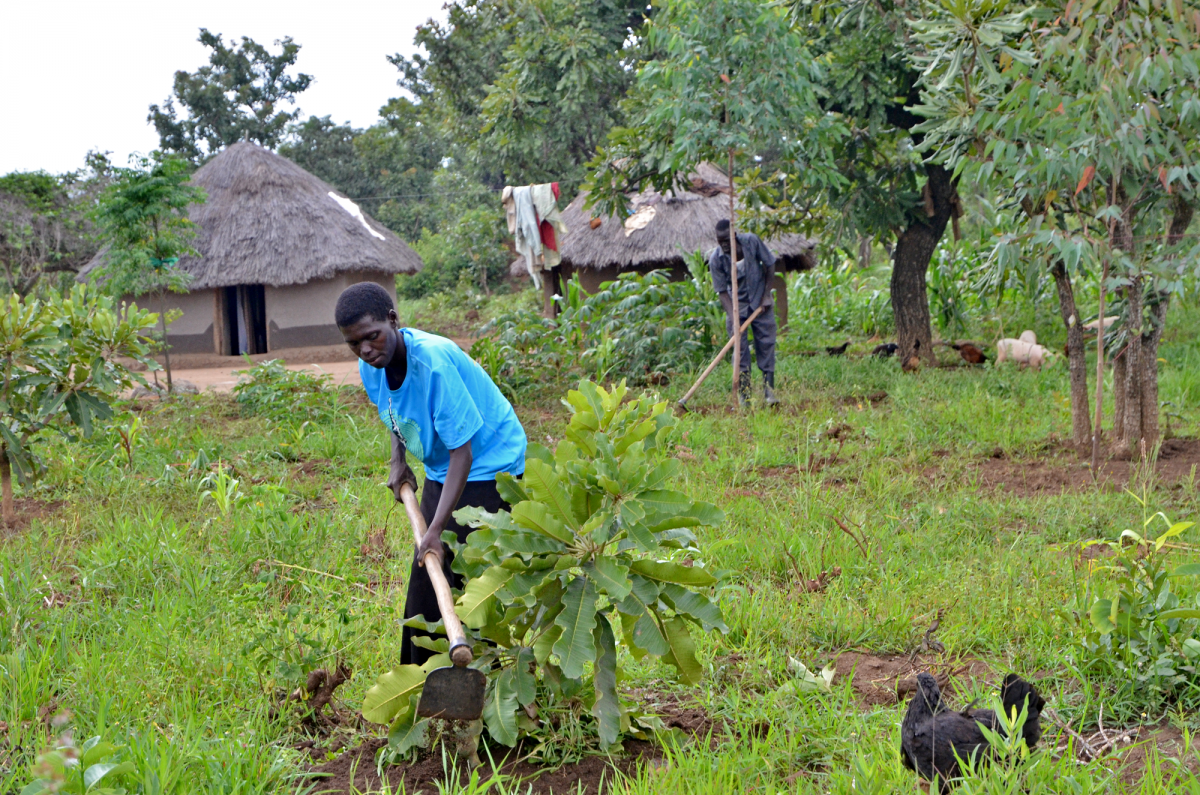 Uganda’s diverse forests and forest ecosystems play a critical role for both human development and nature conservation. Through the water cycle and soil protection, Uganda’s forests are an indispensable partner for the agricultural sector which is the backbone of the country’s economy. Uganda’s forests are also important repositories of the world’s biological diversity. Take for example, in only two of Uganda’s forests (Bwindi Impenetrable and Kibale National Parks), scientists have recorded 173 species of polypore fungi, which is 16% of the total species known from North America, tropical Africa and Europe.

However, in the past 25 years, the country has lost an estimated 50% of its forest estate, and it is now widely agreed that unless major forest restoration, conservation and protection actions are undertaken, Uganda may lose much more by 2050. This high rate of forest loss is primarily driven by the expansion of human settlements, agriculture and a very high demand for extractive forest products such as charcoal and firewood. These primary drivers are further underlain by secondary factors such as a rapid population growth rate, and weak forest governance policies and institutions.

In 2014, Uganda pledged to restore 2.5 million hectares of degraded and deforested land by 2020 as part of the Bonn Challenge. In contributing toward this commitment, IUCN supported the government of Uganda to assess the potential for restoration across the country, including identification of the most appropriate restoration options using the Restoration Opportunities Assessment Methodology (ROAM). IUCN also provided direct project budget support to innovative grassroots FLR financing mechanisms including the Community Conservation Environment Fund (CECF) and the ECOTRUST Trees for Global Benefit (TGB) programme, as well as the development of innovative tools such as the Africa Tree Finder Application (in partnership with ICRAF) and an interactive radio series for promotion of FLR. However, the impacts of these and related efforts were unknown.

In 2017, it was against this backdrop that IUCN commissioned an independent study to assess its overall contribution to FLR in Uganda, and in relation to the contributions of other stakeholders within the forest sector. The end-point of this contribution analysis was the publication and adoption of the Uganda ROAM report by the government of Uganda.

Overall, the study found that beyond the government of Uganda, whose overall contribution to FLR was estimated to be 54%, IUCN made the largest non-government contribution to FLR processes in Uganda with an overall contribution of 13%. Equally important were the efforts of NORAD and UNDP which contributed 12% and 6%, respectively. IUCN’s main contribution types to this 7-year process were funding (49%) and convening (32%), as well as technical support (11%) and advocacy (8%). These contribution types are unique among the key actors, and were consistent with the perspectives of many stakeholders about what they considered to be the most important added value of IUCN to forest conservation in Uganda. The study also showed that political leadership is considered the single most significant contribution type – where the the government of Uganda has demonstrated undisputed leadership. This will remain a critical factor for the future of FLR in the country.

The study concluded that FLR in Uganda remains a challenge. Even though there is evidence that current FLR strategies have contributed to slowing the rate of forest loss in some areas – overall, they are not matching the complexity and scale of the challenges which drive the high rates of net forest loss and degradation. The study therefore recommends that accelerated efforts by IUCN and partners are still required to scale up successful FLR practices in Uganda. 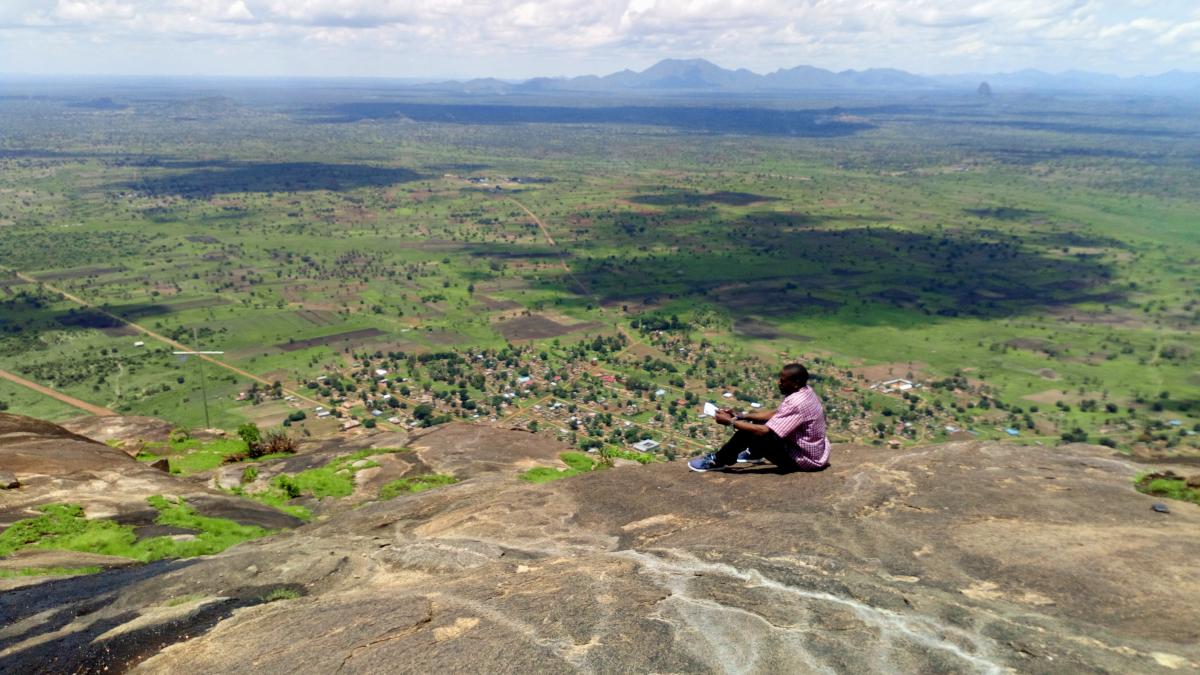 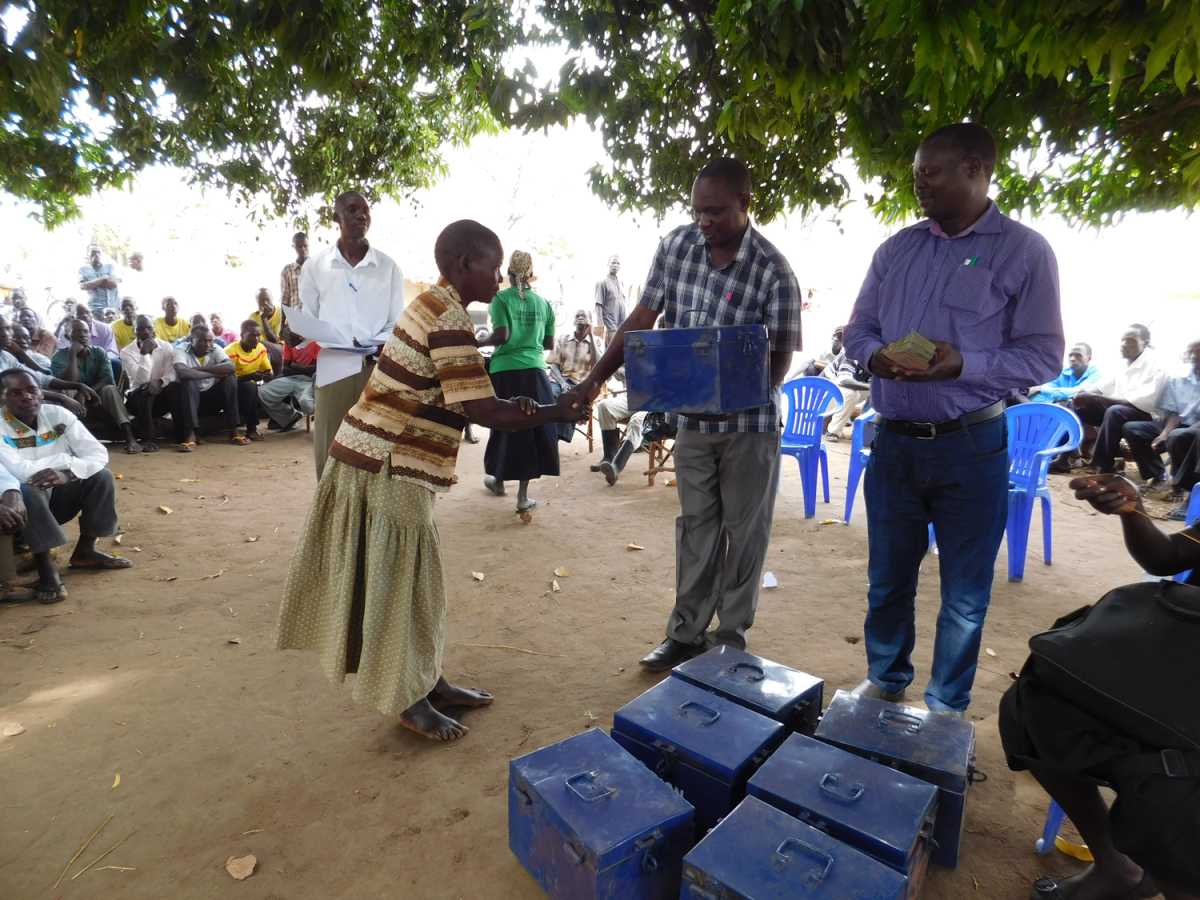 Story | 12 Jan, 2018
The conservation and livelihoods power of a community fund in Uganda