Where tropical forest governance meets the ‘Beast from the East’ 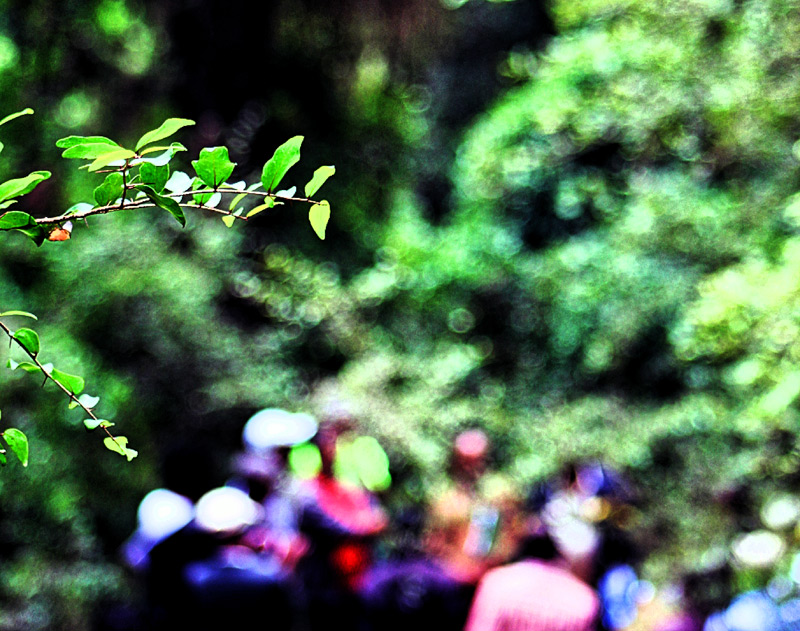 In late February and early March, Europe suffered one of its worst cold weather episodes in recent times. The cold front was popularly referred to as the ‘Beast from the East’ and the New York Times reported that it made Europe colder than the North Pole! Could this type of climate change-linked extreme weather event become the norm in Europe? Perhaps, but wide applications of responsive forest governance may be a contributing factor to conserving forests, and thus help to regulate climate and extreme weather events.

Protecting and conserving tropical forests has been identified as a key action for global mitigation and adaptation to climate change. However, protecting and conserving huge tracts of forest like in the Congo Basin of Central Africa, requires not just scientific and technical know-how and financial resources, but also good governance that is responsive to the livelihood needs of millions of people living within these forest landscapes. The issue of responsive governance in forestry based climate change mitigation programmes is explored in-depth in Global Forest Governance and Climate Change: Interrogating Representation, Participation, and Decentralization. This new book, written by 18 academics and experts from institutions including IUCN, examines forest governance cases in 13 countries.

The book shows progress over the past two decades, at conceptual and policy levels, on forest governance that is responsive to the needs and interests of local forest dependent communities in Africa, Asia, Europe and South America. It shows that issues around representation, participation of local people in decision-making about forests and decentralisation are now part of forest governance discourses around the world. At the same time, it acknowledges the challenges of delivering good and responsive forest governance on the ground through country examples. While countries like Brazil and Indonesia have exemplary forest decentralisation policies, there are still unresolved tensions in the relationships between central and sub-national government authorities. Whereas India, for instance, has a long history of empowering local communities to participate in decision making about forests – but powerful local actors continue to enjoy greater privileges compared with poorer people. Meanwhile, in Nigeria local government authorities were sidelined in the design of the national REDD+ proposal; and in the Democratic Republic of Congo, a country recovering from civil war, women struggle to have their voices heard in forest management activities at all.

The book argues that well-intended global forest and climate change mitigation programmes like REDD+ initiatives are influencing the reconfiguration of national governance arrangements – and this could further subject poor local forest dependent people to the interests of powerful actors including governments, NGOs and local elites. However, this top-down reconfiguration of governance is catalysing bottom-up discussions. To ensure that this produces results which are responsive to the needs and interests of local people, the book calls on researchers, policy makers and influential non-state actors  to purposefully support the inclusive and complementary representation of local communities in participatory forestry processes associated with climate change mitigation.

So, could conserving tropical forest be an answer to preventing another ‘Beast from the East’ cold storm over Europe? Yes, of course, but this will depend on forest protection and conservation strategies that are informed by the latest scientific-technical know-how with substantial long-term funding from committed donors. Most importantly, this would require decision-making structures about tropical forests that are substantively inclusive of the voices of marginalised local people – women, the poor, youth and indigenous peoples. 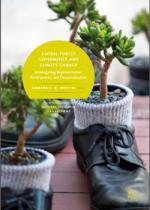