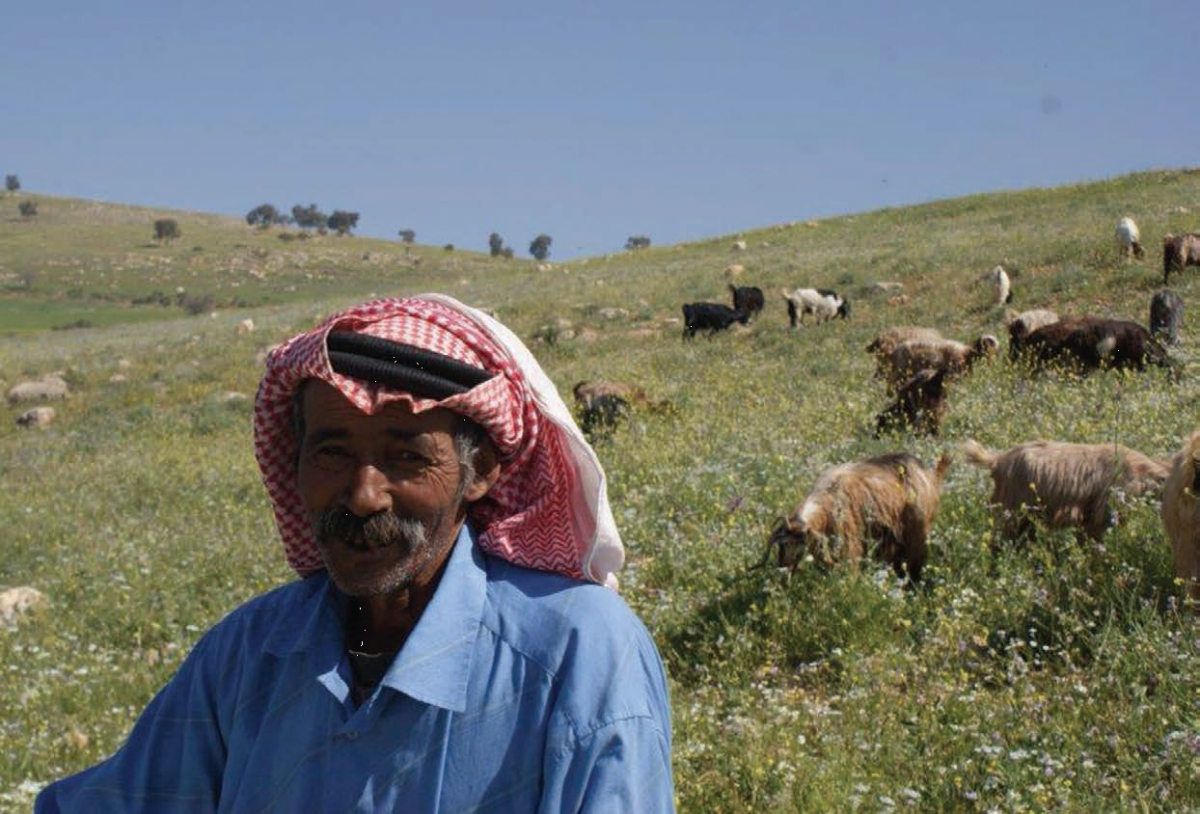 The publication, Soil Biodiversity and Soil Organic Carbon: keeping drylands alive, drawing on practical experiences and lessons from across the globe, highlights the value of sustainable land management practices for conserving soil biodiversity. For instance, the Loess Plateau projects in China between 1994 and 2005 encouraged farmers to plant trees and to allow marginal land to grow wild again, among other sustainable practices. The projects restored the degraded landscape, sharply increased grain yields, and lifted more than 2.5 million people out of poverty by tripling farmer incomes. The project model has since been scaled up to cover large areas of the country.

“Soil biodiversity – the variety of organisms which live in the soil, including bacteria, fungi – is the key ingredient that determines the fertility and productivity of land,” says Jonathan Davies, Global Coordinator of IUCN’s Ecosystem Management Programme. “Billions of people worldwide are already affected by reduced productivity of land. Governments, agricultural producers, conservation practitioners and other stakeholders must speak to one another and channel their collective resources towards strengthening investment and legislation in sustainable land management practices.”

Soil biodiversity determines carbon, nitrogen and water cycles, and the organic carbon present in soils is recognised as a major determinant of agricultural productivity. The amount of soil organic carbon is used as an indicator to track progress towards Target 15.3 of the Sustainable Development Goals, which aims to achieve a land degradation-neutral world by maintaining and increasing the amount of healthy and productive land resources. 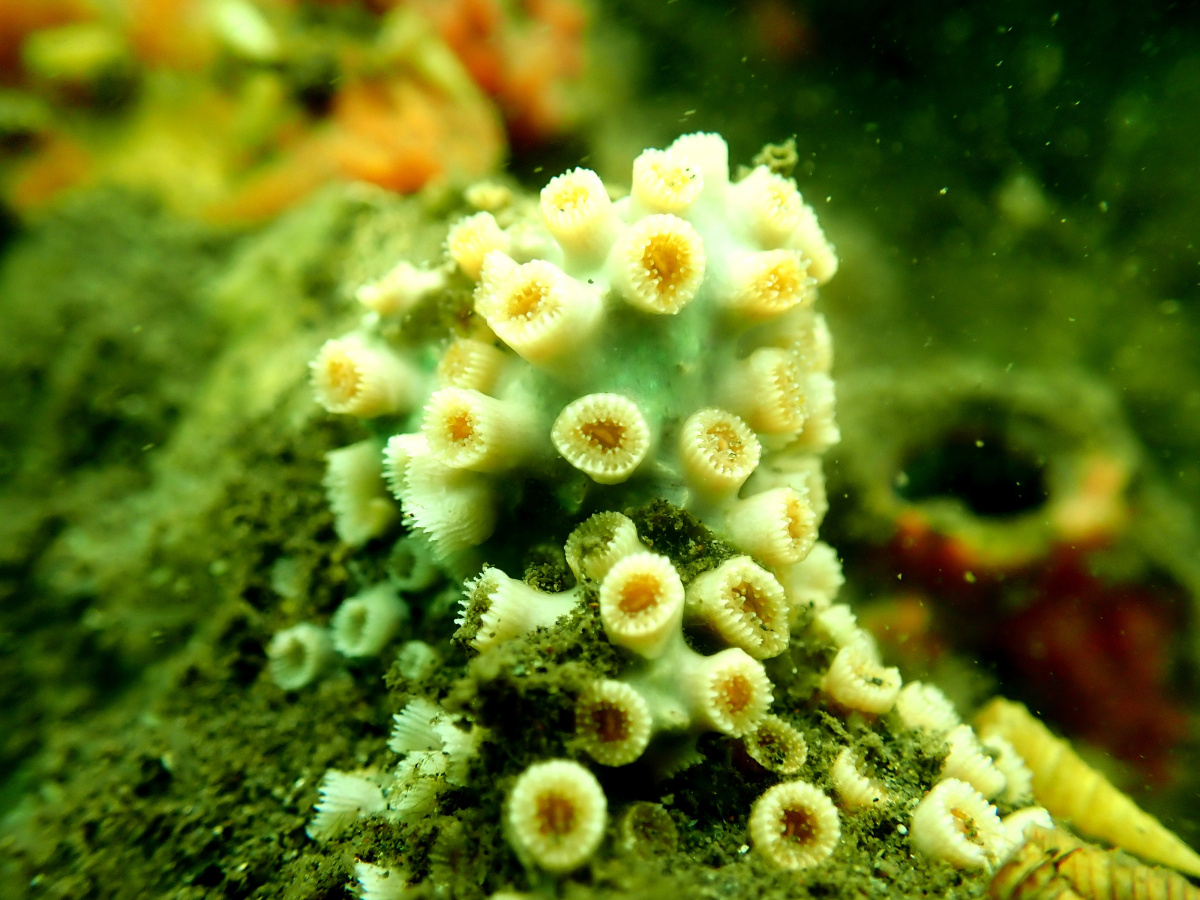 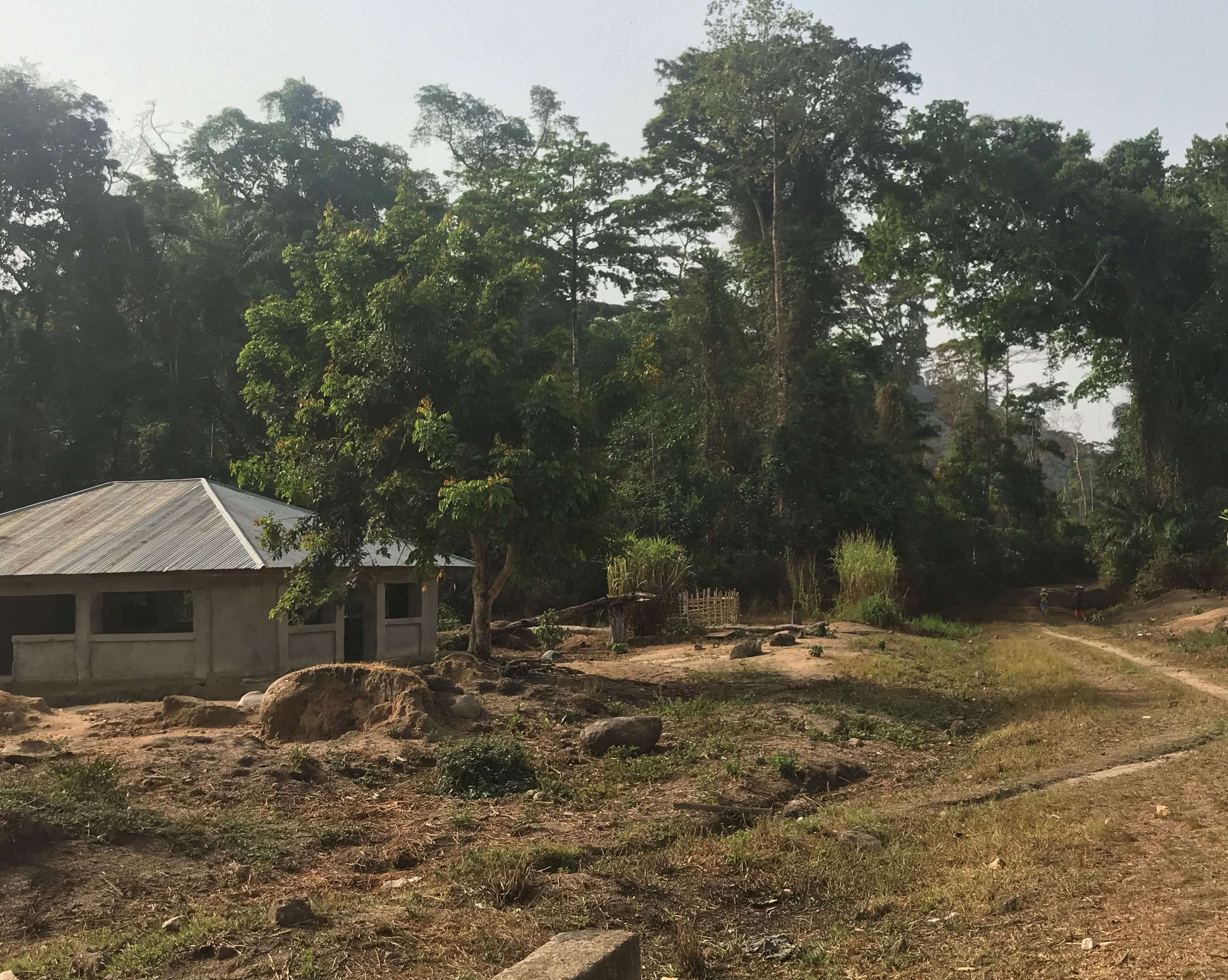