The citizens are aspiring for a transformational mission for a legitimate state to provide for universal basic needs and to ensure fundamental rights of its citizens. On the economic front, the crisis begs a thought-thorough strategic framework to transcend to transformational pathways with an emphasis on the rights of vulnerable. 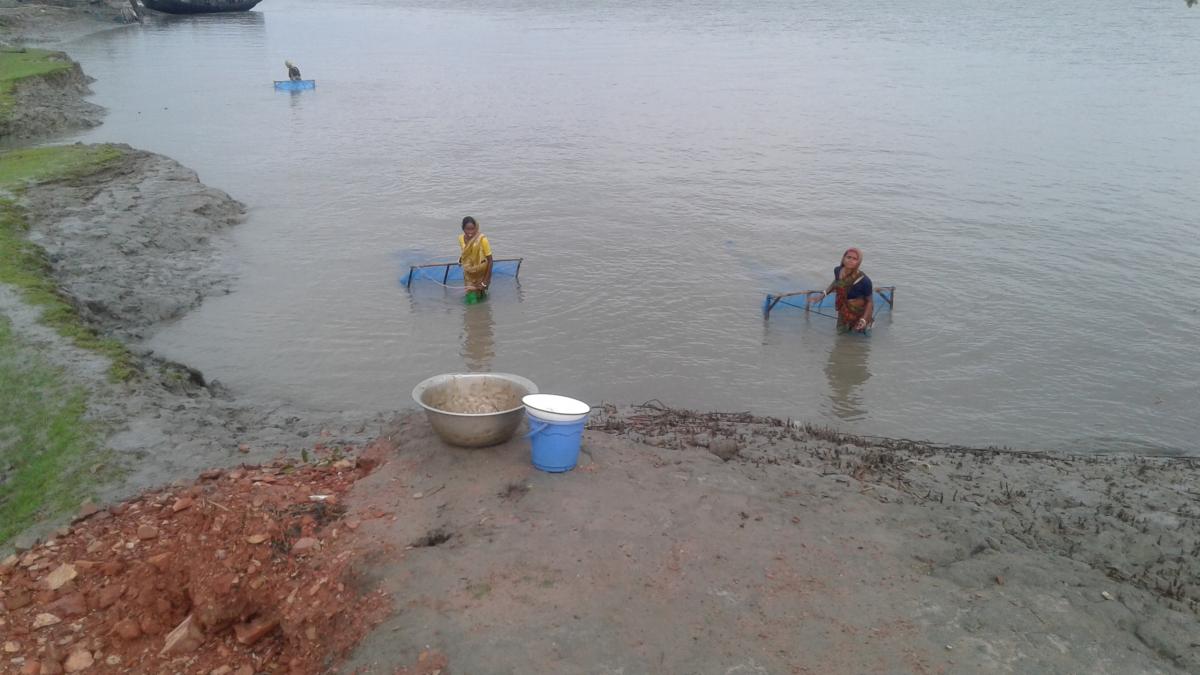 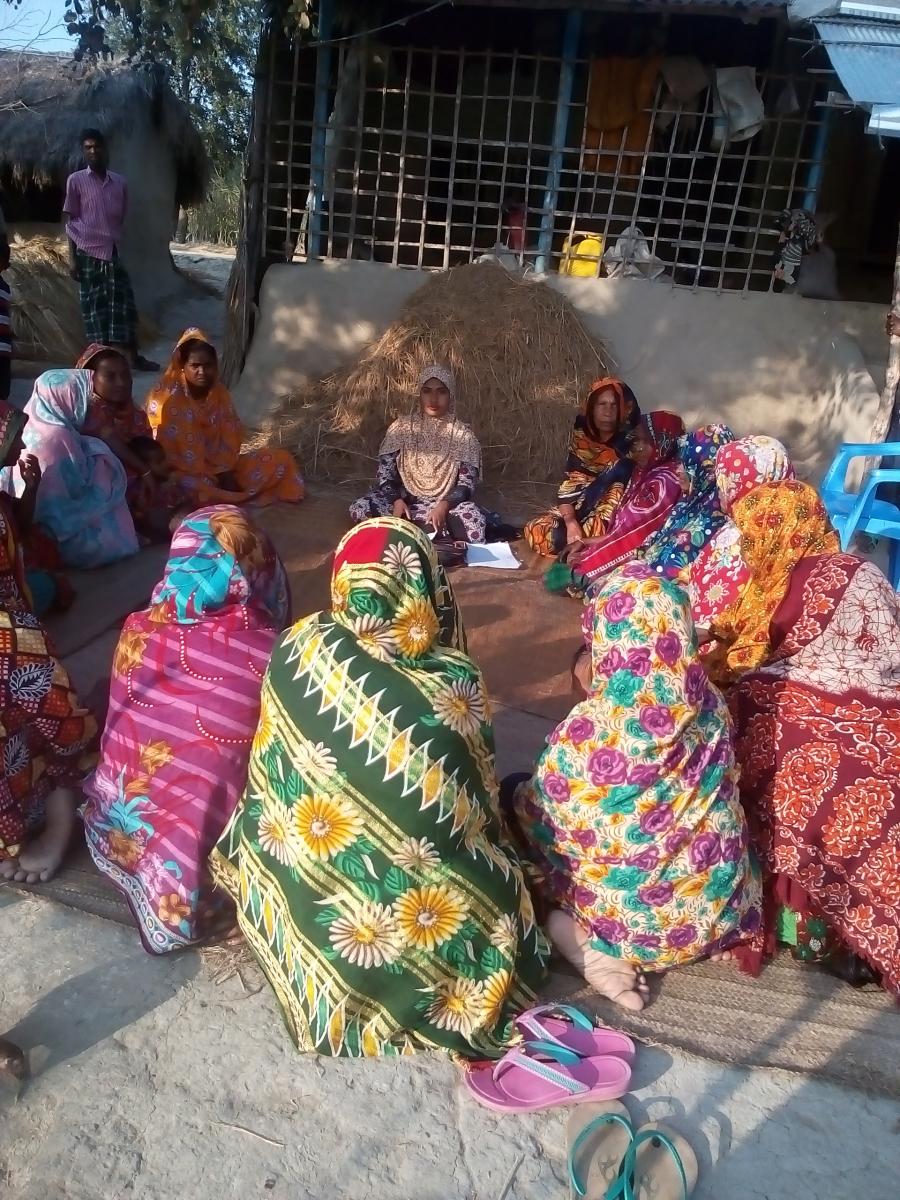 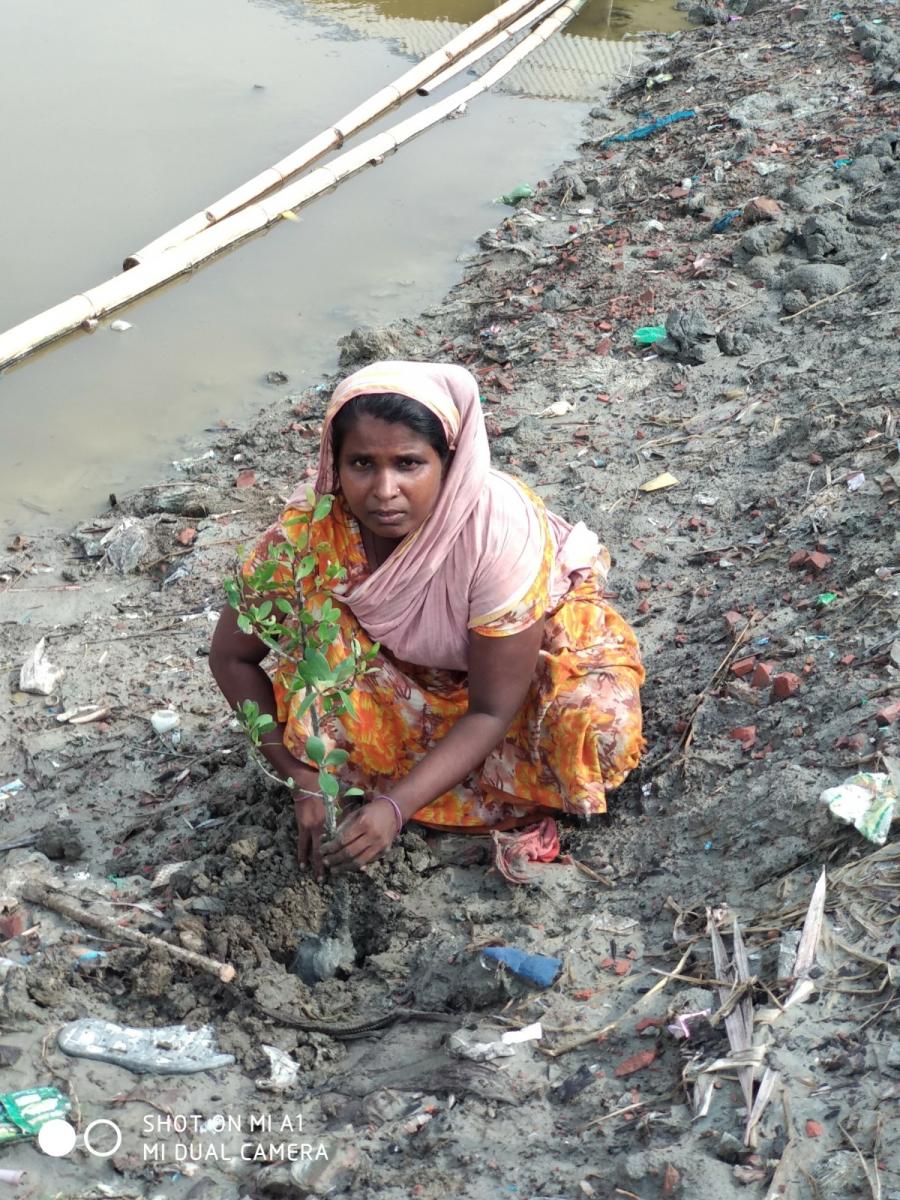 Fatema Khatun, 42, who was abandoned with two daughters, goes as far as the sea to catch fish for her survival. While Bandhukharani, Kewra and Sattipeer canals of the Sundarbans, the largest mangrove forest of the world, were flooded with fish when she as youngster. 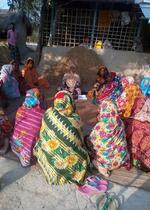 Now it is difficult to drink water as the salinity has intruded to her thatched house and beyond due to anthropogenic pressures.

COVID-19 has hit hard lives of Fatema and her fellows of 85 per cent of the country’s labour force, engaged in informal sectors.  They are facing an uphill battle to survive and, thus, provision of universal basic income grant has emerged as the need of the hour (Titumir, R.A.M. “Money should go to people who need it most,” https://www.newagebd.net/article/103247/money-should-go-to-people-who-need-it-most)

The citizens are aspiring for a transformational state to provide for universal basic needs such as universal education and healthcare since these are mired in trivial budget allocation, inadequate equipment, deficient infrastructure, low-quality service and high out-of-pocket expenditure. Accordingly a recovery plan and budgetary allocations require  fundamental shifts  (Titumir, R.A.M. “From social solidarity to economic solidarity” https://www.newagebd.net/article/106369/from-social-solidarity-to-economic-solidarity).

The current crisis begs a new framework to inhibit contraction of the economy. The medium-term macroeconomic framework, through coordinated fiscal and monetary policies, will have to centre on employment to control erosion and increase income. The state needs to transform to a citizens’ state, armed with an appropriate framework. Pushing economy to achieve the SDGs and to the next rungs as the country aspires to be a middle-income and eventually a developed country, requires a transformative production pathway, ensuring a cleaner, greener and stable production system. This necessitates a green new deal and well-being of both human and nature to address creeping impacts of climate change and biodiversity degradation (Titumir, R.A. M. “A new fiscal, monetary policy framework in COVID-19 era” https://www.newagebd.net/article/105059/a-new-fiscal-monetary-policy-framework-in-covid-19-era).

The public spending — the money of the public — shall only be allocated to create multiplier effects in an economy, provide public goods and address externalities — negative and positive. The transformation of an economy also entails an active citizenship as a sufficient condition, which can only claim accountability of the state and ensure a command over authorities and public resources. Only then public finance transforms to be of the public, by the public, and for the public (ibid). 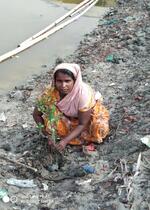 It would be a mistake to assume that the rapidly spreading of the coronavirus, which has already killed thousands and forced millions into quarantine, will meaningfully reduce the dangers of biodiversity degradation and climate change. The moment has to be seized to rebuild the post pandemic economy as an environment friendly green economy that does not simply repeat the destruction of nature and spewing of greenhouse gases that the current does (IUCN Bangladesh Statement on COVID-19, Environment and Sustainable Pathways).

Jamila, Fatema and other members of the food-insecure households are struggling, organising and engaging to change the rules and institutions for an alternative climate-resilient livelihood that safeguard against risks and ensure decent living (Titumir, et. al. “Sundarbans as Our Mind: Traditional Knowledge, Customary Sustainable Use and Community based Innovation, Dhaka: Unnayan Onneshan). 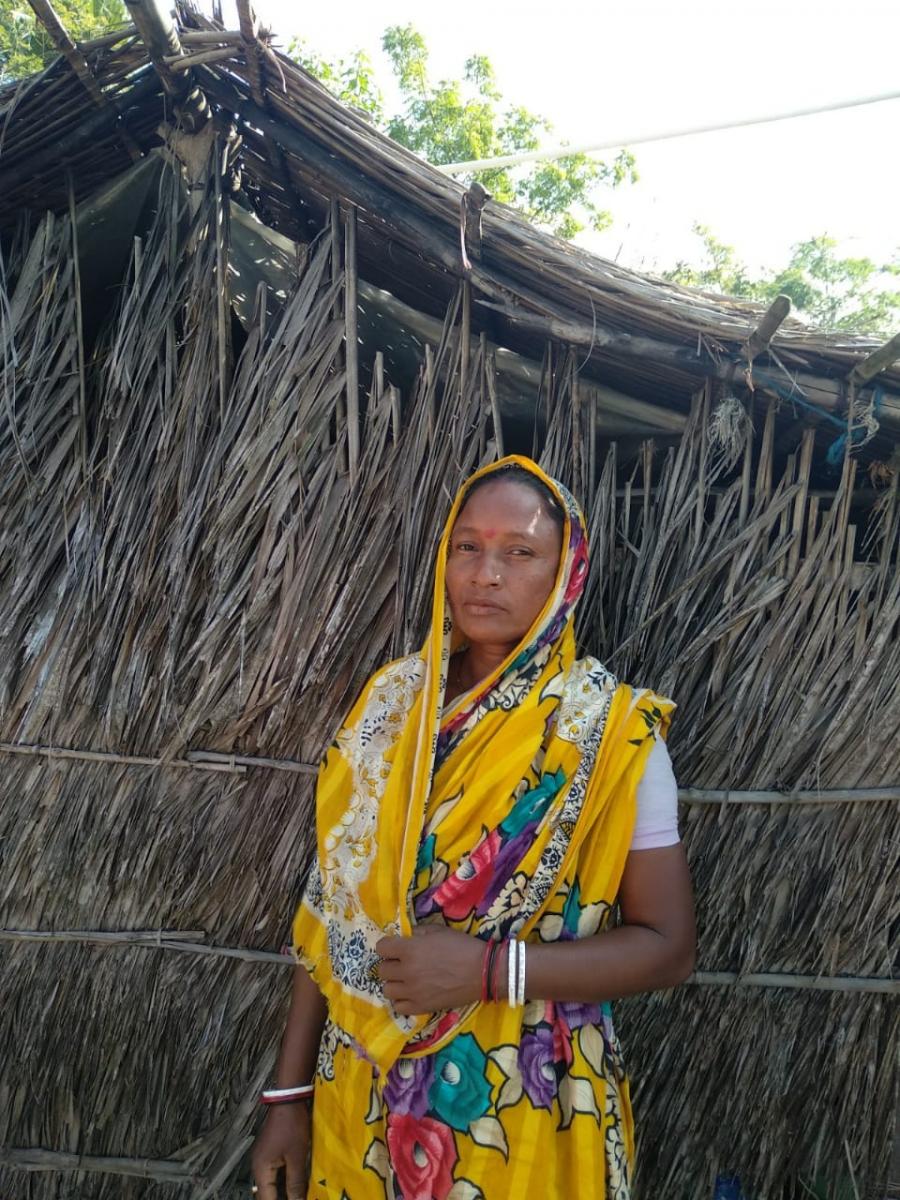