The Critical Ecosystem Partnership Fund (CEPF) has reached another milestone in Indo-Burma: over US $1 million in small grants have been disbursed to conservation projects within the region. 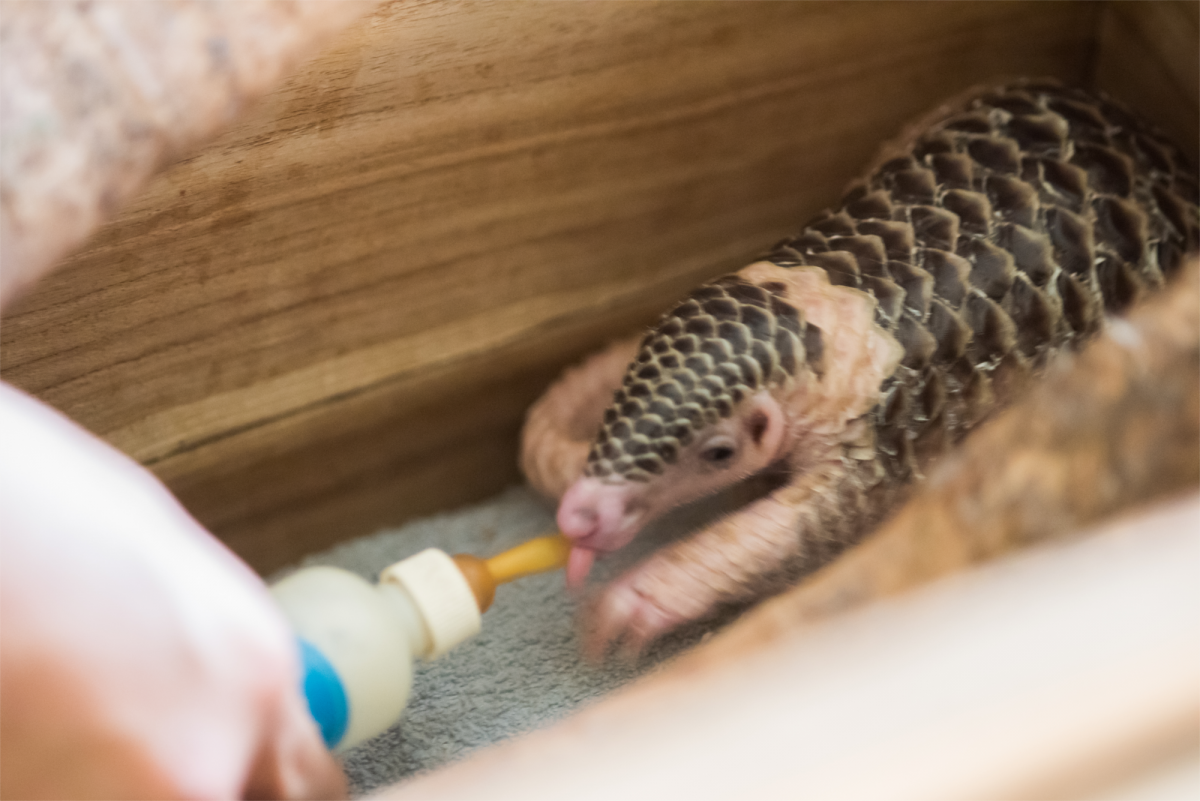 Encompassing more than two million square kilometres of tropical Asia, Indo-Burma is one of the most threatened of the world’s 36 biodiversity hotspots, with only 5% of its natural habitat remaining in relatively pristine condition.

CEPF is an innovative grant-making mechanism that aims to protect Earth’s most biologically rich yet threatened areas. In the Indo-Burma hotspot, comprising Cambodia, Lao PDR, Myanmar, Thailand, Viet Nam and parts of southern China, IUCN is leading the second phase (2013-2019) of CEPF’s investment, collaborating with the Kadoorie Farm and Botanic Garden and the Myanmar Environment Rehabilitation-conservation Network to form the CEPF Regional Implementation Team (RIT).

Since 2013, CEPF has awarded 69 small grants to over 30 civil society organisations throughout the region. These grants have been used to safeguard globally threatened species, empower local communities to engage in conservation and management of key biodiversity areas, and strengthen the capacity of civil society to work on biodiversity, communities and livelihoods at regional, national, local and grassroots levels.

CEPF’s milestone grantee is Save Vietnam’s Wildlife (SVW), a new local Vietnamese NGO formally established in 2014. SVW will use the US $20,000 awarded by CEPF to strengthen its financial management systems and help it better engage with the national and international conservation community. Growing its management capacity and its network of support in this way will improve SVW’s access to funding, and thus enhance its ability to rehabilitate and release captured animals, improve its captive breeding programme, provide education and conduct field research. 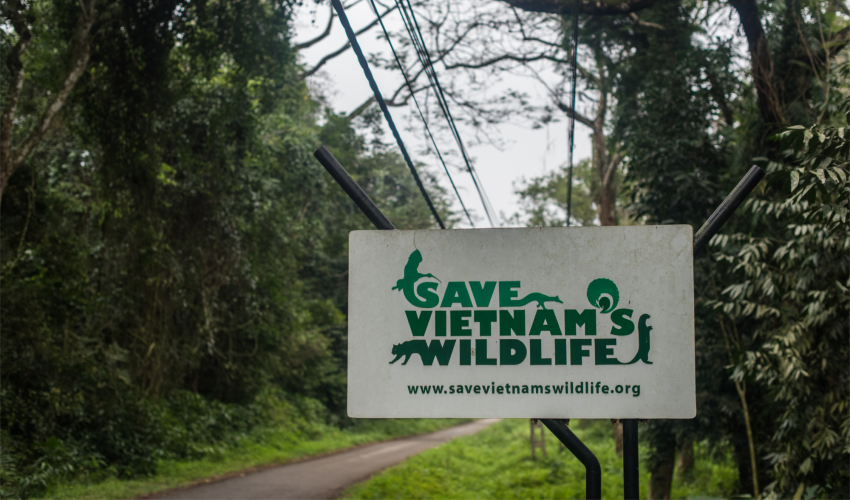 Another small grant project, which has since been completed, also aimed to increase the wild populations of globally threatened animal species -- specifically, the Critically Endangered Siamese crocodile. Once found throughout the Mekong, Chao Praya and Mae Khlong river basins, Siamese crocodiles are considered a CEPF Priority Species in the Indo-Burma Hotspot. The Wildlife Conservation Society (WCS) project aimed to both increase the number of crocodiles in the wild through captive rearing and release and to increase local support for this initiative. In 2014 and 2015, two ceremonies were held by WCS, in collaboration with the Than Soum Village Crocodile Conservation Committee, to release a total of 64 juvenile crocodiles into Lao PDR’s Xe Champhone Ramsar site.

Besides increasing the crocodile population at Xe Champhone by 85%, the project also reinforced the role of communities in biodiversity conservation and wetland management, and had the unexpected outcome of empowering local people to take complete ownership of tourism activities in the area. The ‘improved wetland management’ component of the WCS project strengthened food security and allowed for livelihood diversification, enhancing the resilience of the wetland and its dependent human and animal communities. Additionally, a community-based wildlife tourism initiative arose organically as tourist interest in the site began to grow and local community members saw an opportunity to further diversify their livelihoods. 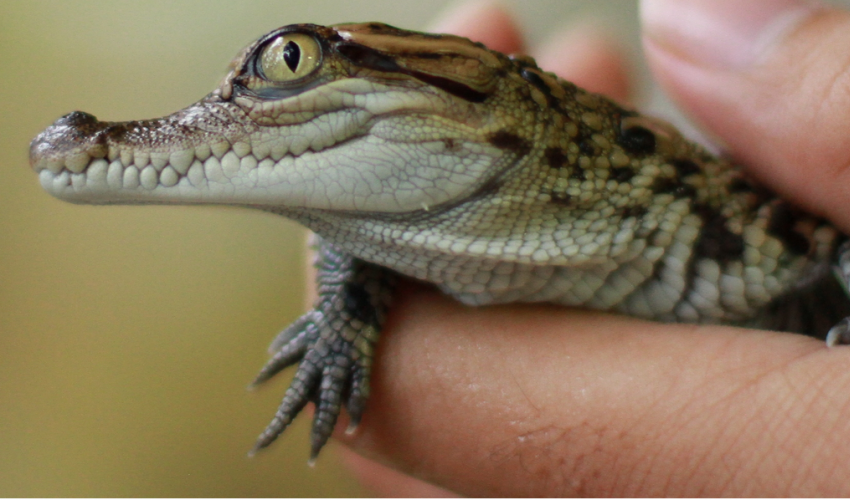 On CEPF’s immediate plans for the future, James Tallant, CEPF RIT Manager and Senior Programme Officer of Species for IUCN Asia, said: “Now that CEPF has supported so many projects in the region, we are placing particular emphasis on identifying best practices and capturing lessons learned, so that these can be shared more widely with the conservation community.”

More broadly, CEPF is supporting countries to work towards achieving United Nations Sustainable Development Goal 15: ‘Protect, restore, and promote sustainable use of terrestrial ecosystems, sustainably manage forests, combat desertification, halt and reverse land degradation and halt biodiversity loss’.  It is also helping them to achieve the Aichi Biodiversity Targets 2011-2020 under the Convention on Biological Diversity and to bolster human resilience to the effects of climate change through biodiversity protection.