Microplastics: A global disaster in the Arctic Ocean

Microplastics pollution in the Arctic and its effects on ecosystems, human health and ice formation and melting are the subject of a newly launched IUCN research project. 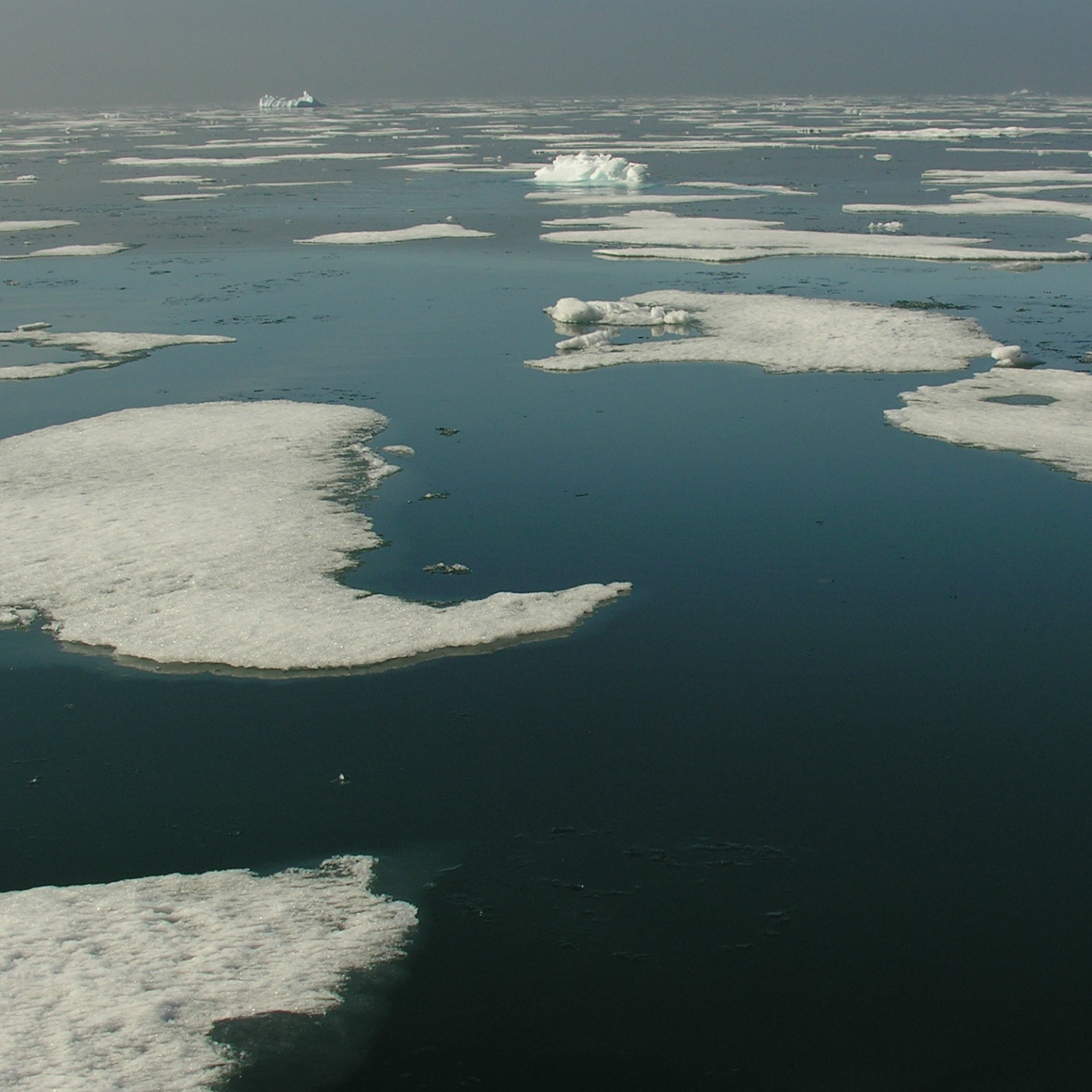 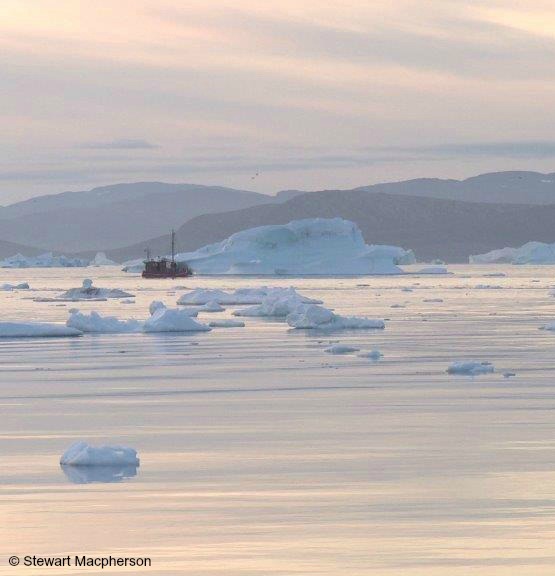 The pioneering project aims to assess the origins of microplastics and the effects of plastic ingestion on marine life as well as food safety consequences for humans. It will also analyse the physical and chemical impacts of microplastic presence in Arctic sea ice, including how it may affect formation and melting of ice.

With this information in hand, IUCN will provide recommendations to governments, industries, local communities and civil society to design mitigation solutions.

Korea Polar Research Institute (KOPRI) has offered to provide help from technical experts and access to their research vessel, Araon, the largest research icebreaker in the world. The project has also been endorsed by the GESAMP (UN Joint Group of Experts on the Scientific Aspects of Marine Environmental Protection).

There is an urgent need for research: specifically, the monitoring of types and quantity of marine plastics, as well as the development and implementation of a sustainable waste policy and legislation to mitigate the problem of microplastics.

Floating plastics have now become the most abundant type of marine litter. Slowly degrading large plastic items generate microplastic particles (qualified as such if between 1 and 5 mm in size), which can be transported over long distances by wind-driven ocean surface layer circulation.

Microplastics can also originate from personal care products (plastic beads used as abrasives less than 1 mm in size) which are washed down the drain and pass through treatment screens in wastewater plants.

Though many consider the Arctic as one of the last pristine environments on Earth, the Arctic Ocean is already affected by the trillions of pieces of plastic floating in our world’s oceans today. There is evidence suggesting that a sixth plastic gyre has formed within the area of the Barents Sea (Van Sebille et al 2012). If this is true, we could assume that microplastics accumulate in the region because of converging ocean currents, as is the case in the five other major ocean basin plastic gyres.

A recent study revealed that the Arctic is already a sink for microplastics transported from distant sources. Indeed, the Arctic Sea ice has been recently shown to contain a concentration of microplastics (mostly textile fibres) which far exceeds the ones previously reported in highly contaminated oceanic waters (plastic gyres) (Obbard et al. 2014). As the sea ice thaws, these particles are released into the water and might enter the food chain.

This discovery presents a serious human health concern, as approximately 40% of the United States’ commercial fisheries (by weight) come from the Bering Sea and about 50% of the fish consumed in the European Union comes from the European Arctic (Weildemann 2014). The problem is not limited to the Arctic: it affects us all.

IUCN has been working on microplastics since 2011, and is currently conducting expanded field research. The Union also established a stakeholder platform with a coalition of private sector, governments and NGOs to discuss and develop best practice solutions to address plastic and microplastics marine pollution.

The report Plastic debris in the ocean: The characterization of marine plastics and their environmental impacts; Situation analysis report by F. Thevenon, C. Caroll and J. Sousa, IUCN (2014) is the most recent scoping publication on the topic of plastics and microplastics.

IUCN invites all interested parties to participate in this ground-breaking project. The problem of microplastics pollution is vast and requires concerted effort from all parties concerned about the future of the Arctic.

LINKS:
Plastic debris in the ocean: The characterization of marine plastics and their environmental impacts; Situation analysis report