Hyderabad, India – Eighty three percent of Madagascar’s palms are threatened with extinction, putting the livelihoods of local people at risk – according to the latest update of The IUCN Red List of Threatened Species™ released today by the International Union for Conservation of Nature (IUCN). The update brings the total number of species listed on The IUCN Red List to 65,518, of which 20,219 are threatened with extinction. 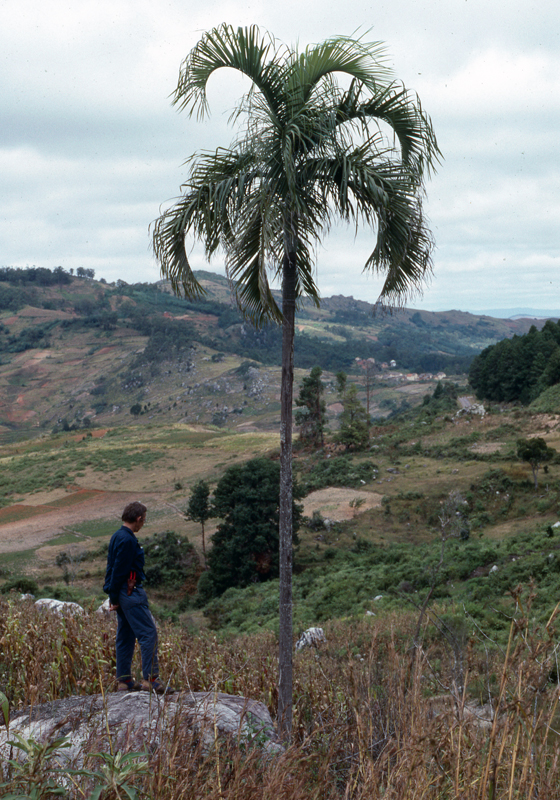 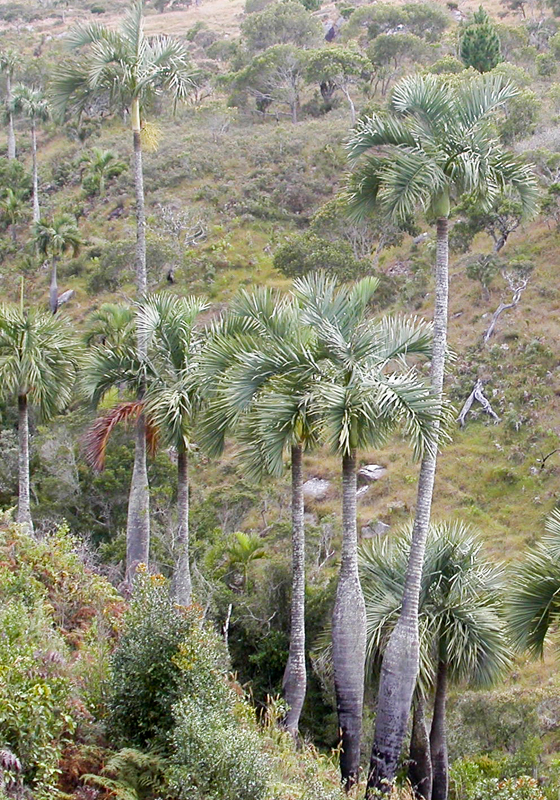 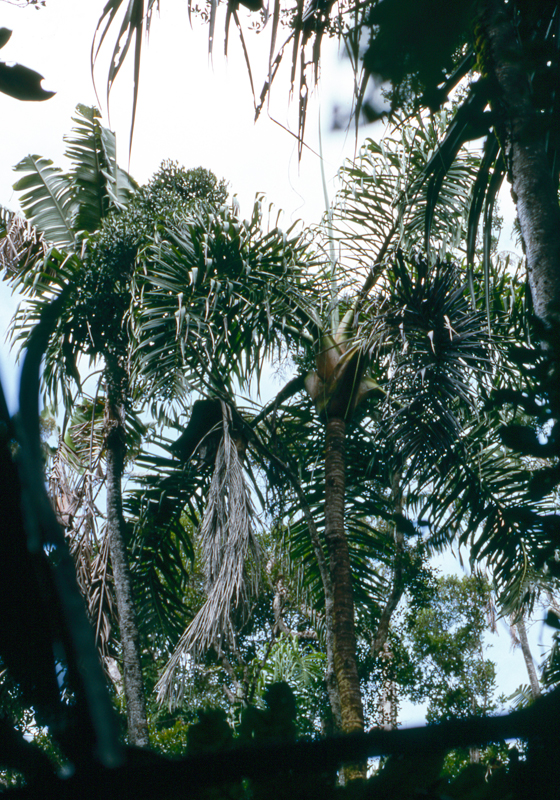 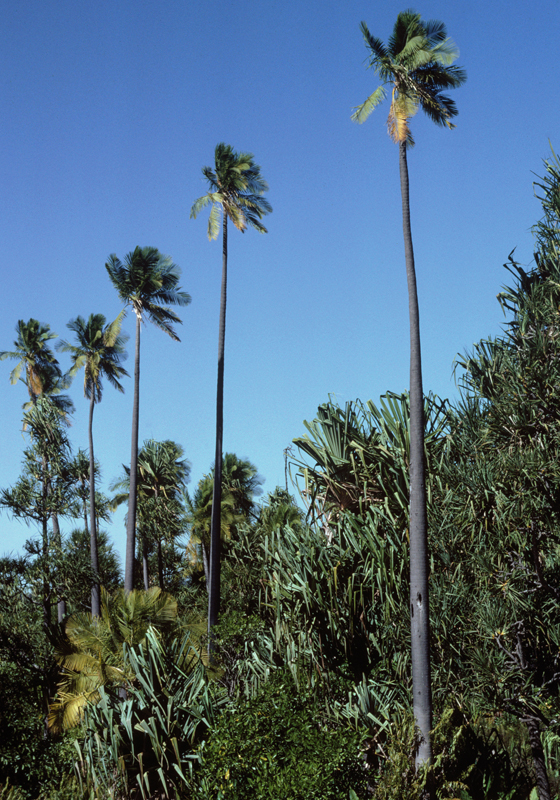 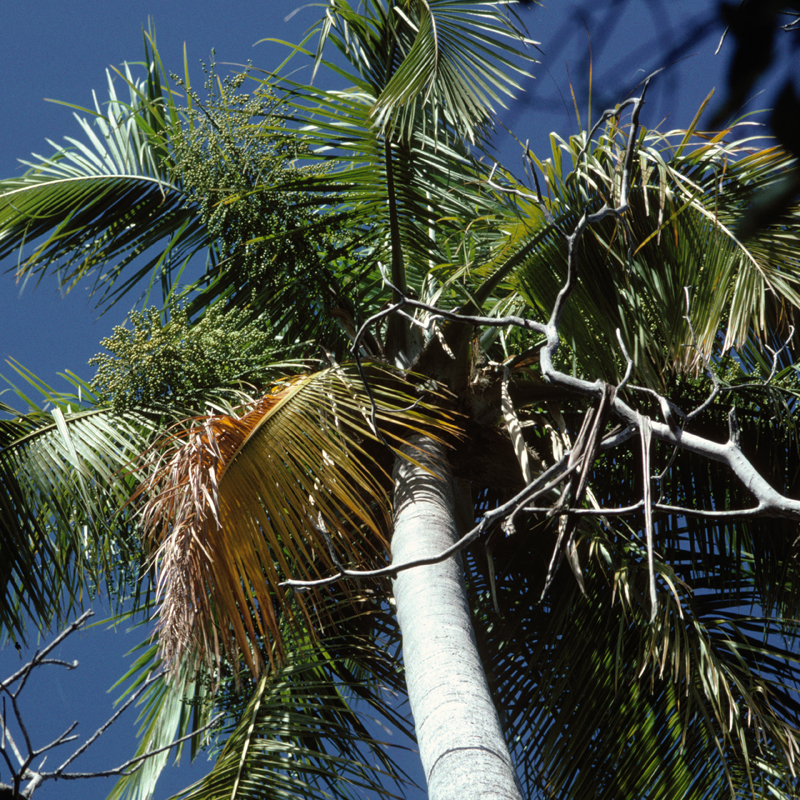 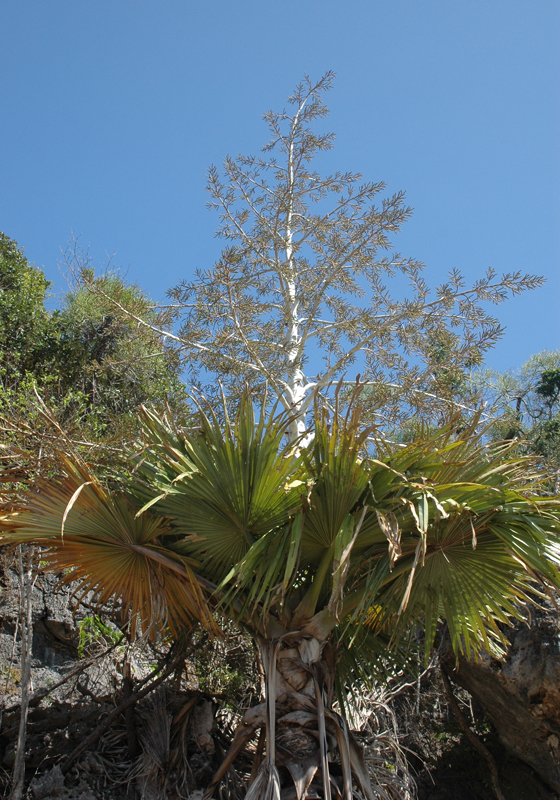 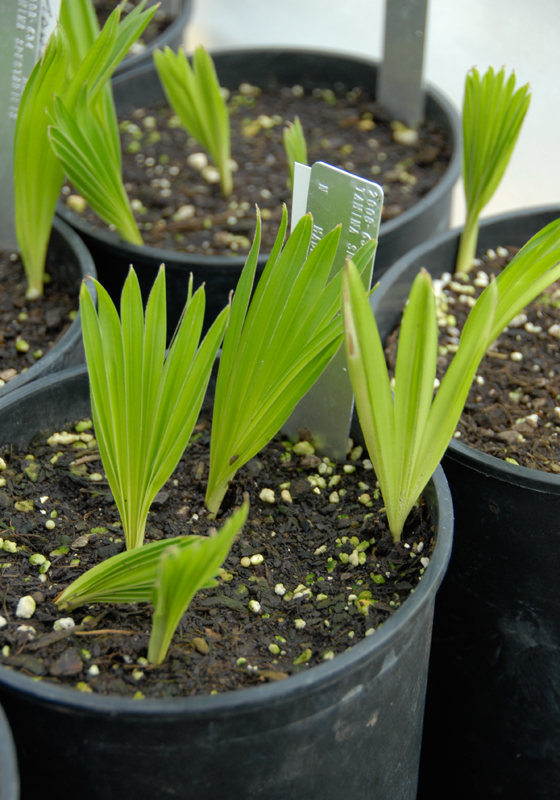 The assessment of Madagascar’s palms was carried out by the IUCN Species Survival Commission (SSC) Palm Specialist Group, as part of an ongoing assessment of all palms. The findings draw on research by experts at Royal Botanic Gardens, Kew - an IUCN Red List partner.

“The figures on Madagascar’s palms are truly terrifying, especially as the loss of palms impacts both the unique biodiversity of the island and its people,” says Dr Jane Smart, Global Director, IUCN Biodiversity Conservation Group. “This situation cannot be ignored.”

Palms are an integral part of Madagascar’s biodiversity and all of the 192 species assessed are unique to the island. They provide essential resources to some of Madagascar’s poorest communities, such as materials for house construction and edible palm hearts. Habitat loss and palm heart harvesting are major threats putting these species at risk.

“The majority of Madagascar’s palms grow in the island’s eastern rain forests, which have already been reduced to less than one quarter of their original size and which continue to disappear,” says Dr William Baker, Chair of the IUCN SSC Palm Specialist Group and Head of Palm Research at the Royal Botanic Gardens, Kew. “The high extinction risk faced by Madagascar’s palms reflects the decline in these forests, which threatens all of the remarkable wildlife that occurs there.”

Populations of many palm species are at risk as land is being cleared for agriculture and logging.

Ravenea delicatula, (Critically Endangered), is known from just one site, but the site is not protected and it is being threatened by local people clearing the forest to cultivate hill rice, and by miners looking for minerals and gems such as rubies.

The recently discovered Tahina Palm (Tahina spectabilis), also known as the Suicide Palm, has been listed for the first time on The IUCN Red List. Large enough to be viewed on Google Earth, it grows up to 18m in height. A few months after flowering and producing seeds, the tree dies. With only 30 mature palms found in the wild, it is classified as Critically Endangered, and much of its habitat has been converted to agricultural lands.

Dypsis brittiana is known from one location only – in the recently established Makira Natural Park. Although the site is protected, the species may have already been lost as a result of habitat degradation. No plants were found in a survey carried out in 2007 and for this reason it has been classified as Critically Endangered. Further survey work is needed to confirm its status.

Ongoing seed harvest also poses a threat to some species.

Dypsis tokoravina (Critically Endangered) is targeted by seed collectors who cut the palm down. It is estimated that fewer than 30 of these palms exist in the wild. Another popular palm species in international horticulture is the Majestic Palm (Ravenea rivularis). Its status has changed from Vulnerable to Endangered due to a continued decrease in the number of mature palms, decline in the extent and quality of its habitat and ongoing harvest of seeds – despite strict trade regulations.

“The national system of protected areas, managed by Madagascar National Parks, offers protection to some, but by no means all, of Madagascar's palm species,” says Dr Russell Mittermeier, President of Conservation International and Chair of the IUCN SSC Primate Specialist Group. “The key to saving Madagascar's palms, and its biodiversity in general, is strongly dependent on the closest possible collaboration with local communities - especially in this period of severe political instability during which government agencies are working well below standard. Unfortunately this extremely high degree of threat in Madagascar is not unique to palms.”

This assessment of Madagascar’s palms provides conservationists with a firm basis to take direct action on the ground.

Well managed seed harvesting and habitat protection can offer a solution to conserve some species. The Royal Botanic Gardens, Kew, has initiated several conservation projects to protect some of Madagascar’s most charismatic threatened species of palms. One project encourages local communities to protect the Vulnerable Manambe Palm (Dypsis decipiens) and the Critically Endangered Dypsis ambositrae in the Itremo proposed protected area. For the Tahina Palm, the power of the horticultural community is being harnessed to protect it. Assisted by Madagascar's national seed bank, sustainably-harvested seeds are sold through a commercial palm seed merchant. The money flows back to the local people who use it to renovate buildings and grow food more productively.

“While some species of palm may respond to focused species conservation action, securing the future for Madagascar’s palms requires wide-scale efforts,” says Jane Smart. “Madagascar has made great progress to preserve its unique wildlife by conserving 10% of the island in protected areas. But a game-changing conservation effort is needed to protect the remaining habitat and create more protected areas, in line with the Aichi targets to save the world’s biodiversity, which many governments committed to in 2010.”

“As with Madagascar’s palms, each threatened species has unique adaptations, and forms a thread in the ecological fabric – often they also have direct significance for peoples’ livelihoods. This case shows clearly why greater investment is needed for threatened species conservation,” says Dr Leon Bennun, BirdLife International’s Director of Science, Policy and Information.

“We will continue to see entire groups of species threatened with extinction if governments continue to get away with investing a pittance in conservation and avoiding national or international commitments that ensure the protection of all species,” says Prof. Jonathan Baillie, Director of Conservation Programmes at ZSL. “We need real commitments from governments, associated with binding legislation and sufficient funds to ensure effective implementation.”

“The precarious status of palm species in Madagascar also underscores the urgent need to assess the status of more than 500 species of palms in the Western Hemisphere, fewer than 10% of which have been evaluated so far. NatureServe, having led assessment for more than 30,000 species of plants in the Americas to date, is excited to help address this challenge,” says Mary Klein, President and CEO of NatureServe.

“It is tragic to witness the decline of Madagascar’s unique flora. There are conservation solutions for plants and we must act now,” says Sara Oldfield, Secretary General, Botanical Gardens Conservation International, BGCI “The IUCN Red List is an essential first step in the conservation process, identifying which plants and animals most need assistance to guarantee their future.”

“This announcement highlights why The IUCN Red List is so essential. It is through The IUCN Red List that the world becomes aware of pending ecological catastrophes – like the case of Madagascar’s Palms,” says Lucas Joppa, Conservation Scientist at Microsoft Research. “The vigilant work of IUCN, SSC, and their partners is essential to identify critical problems and enact effective interventions. As Madagascar’s plight so plainly shows, this isn’t just about biodiversity: it is about people’s livelihoods. Ignoring this finding is simply not an option.”