Key recommendations by IUCN, International Union for Conservation of Nature, on new and threatened natural World Heritage sites are released today ahead of the World Heritage Committee meeting which takes place in Bonn, Germany from 28 June to 8 July. IUCN recommends that Colombia’s Los Katíos be withdrawn from ‘in-danger’ status. It also recommends inscription for a new site in Jamaica and major extensions to two listed sites in Viet Nam and South Africa. A second batch of reports is due at the end of May. 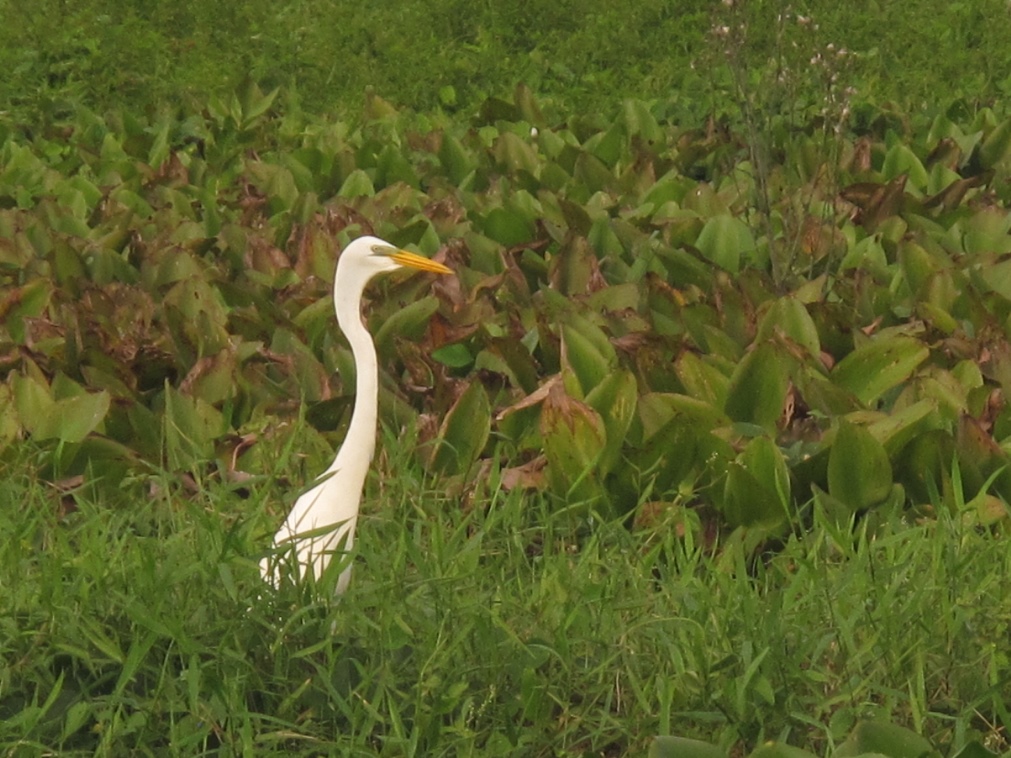 State of Conservation reports, prepared by IUCN jointly with the UNESCO World Heritage Centre, monitor the condition of World Heritage sites affected by major conservation issues. About a quarter of the 228 natural sites currently listed are being examined this year. The reports released today present recommendations for 27 natural sites, including famous areas such as Virunga National Park in the Democratic Republic of Congo and the Tropical Rainforest Heritage of Sumatra in Indonesia.

Conservation recommendations for 28 other sites will be issued on 29 May and will include the Great Barrier Reef in Australia, Monarch Butterfly Reserve in Mexico andLake Turkana in Kenya. The World Heritage Committee, made up of 21 member states, will discuss the recommendations and make its decisions next month.

Action in the face of danger
Despite being recognised for their global importance, natural World Heritage sites continue to face serious threats, including poaching, infrastructure development and extractive activities. At present, 19 natural sites are listed as ‘in danger’, representing 8% of the total number of sites listed for their global nature conservation value.

In comparison, the percentage of ‘in danger’ status for cultural and mixed sites, which are four times more numerous than natural sites, is 3%. The List of World Heritage in Danger is designed to mobilise urgent, international action to protect the most threatened sites.

“Listing sites as ‘in danger’ aims to stimulate joint efforts by governments and the international conservation community to act vigorously in the face of imminent threats,” says Tim Badman, Director of IUCN’s World Heritage Programme. “The possibility of danger-listing when threats are identified can also galvanise new efforts to protect sites.”

IUCN advises that Los Katíos National Park be removed from the danger list. Located in Colombia, the site is part of a biodiversity ‘hotspot’ identified as irreplaceable for species survival. But severe threats including the presence of armed groups, illegal activities and major infrastructure projects are putting the site at risk. Following danger-listing in 2009, measures taken by Colombia have addressed the most threatening issues defined and met indicators agreed by the World Heritage Committee, following IUCN’s advice.

A new site for the World Heritage List?
The reports released today also include IUCN’s evaluations of six candidate sites nominated for World Heritage status or extensions. Evaluations of two more sites seeking boundary changes will be issued at the end of the month.

One site, the Blue and John Crow Mountains in Jamaica, is recommended for inscription on the World Heritage List due to its importance for plants and animals in the Caribbean region. Combining Jamaica’s highest range with a contrasting limestone plateau, the proposed site boasts the greatest diversity of ecosystems and habitats on the island. Cultural World Heritage values are also proposed for recognition by the advisory body on culture, ICOMOS.

IUCN also recommends approving extensions to two existing natural sites. In Viet Nam’s Phong Nha-Ke Bang National Park, inscribed in 2003, the extension proposes to include protection for biodiversity and ecological values. South Africa’s extension of Cape Floral Region Protected Areas would nearly double the area covered by the site. Located in one of the richest areas for plants on Earth, this site was listed in 2004.

IUCN’s recommendations are included in the World Heritage Committee reports on this page, where the second batch of reports will also be available in two weeks’ time.

Natural World Heritage sites are globally recognised as the world’s most important protected areas, inscribed on the UNESCO World Heritage List for their unique natural values, such as the scale of natural habitats, intactness of ecological processes, viability of populations of rare species, as well as exceptional natural beauty. IUCN is the advisory body on nature to the World Heritage Committee.