One fifth of Europe’s reptiles and nearly a quarter of its amphibians are threatened, according to new studies carried out by IUCN for the European Commission. 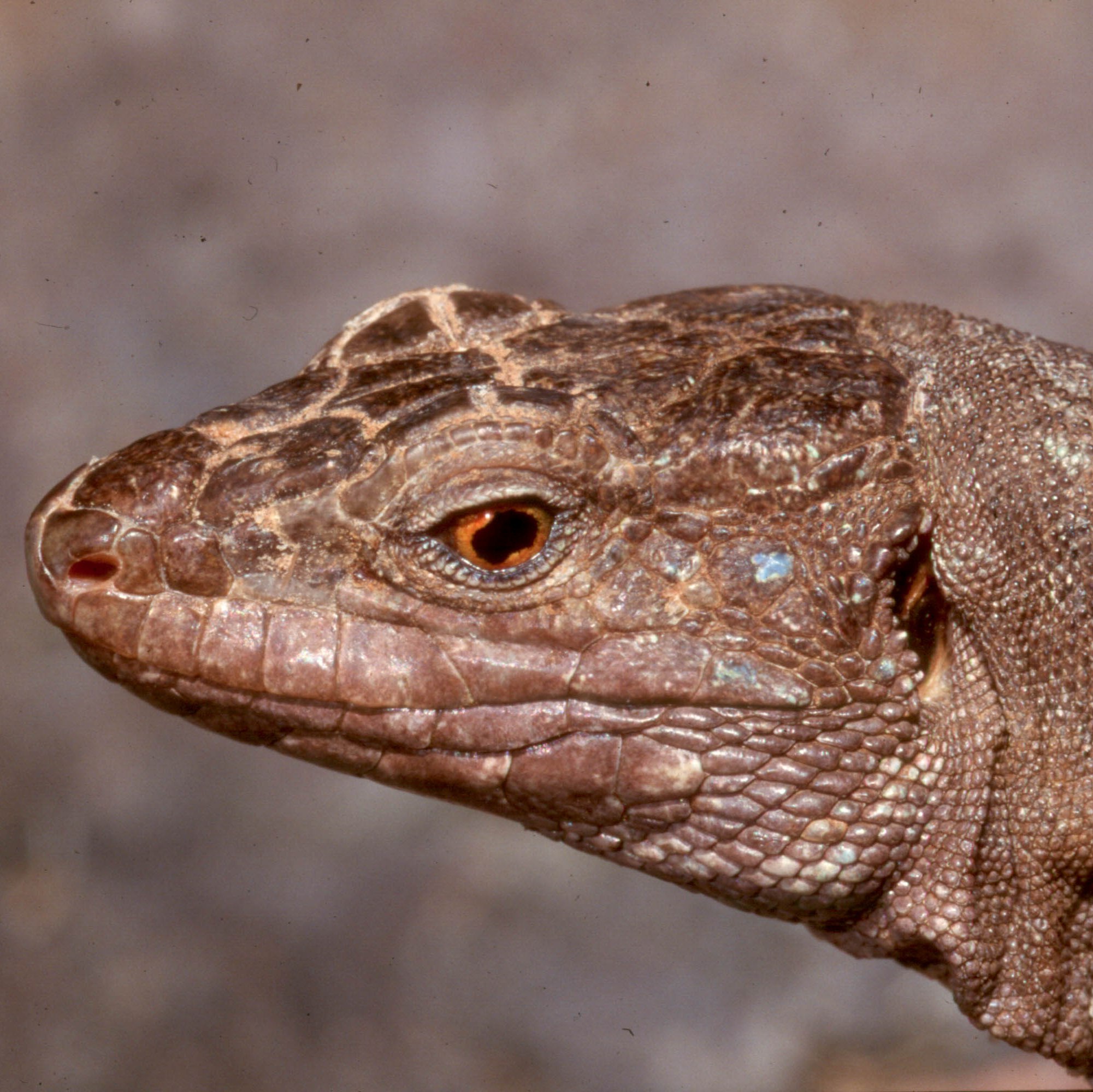 For 23 percent of amphibians and 21 percent of reptiles the situation is so severe that they are classified as threatened in the European Red List. Most of the pressure on these declining species comes from mankind's destruction of their natural habitats, combined with climate change, pollution and the presence of invasive species.

“Southern Europe is particularly rich in amphibians but climate change and other threats are placing its freshwater habitats under severe stress," says Dr Helen Temple, co-author of the study and Programme Officer for the IUCN Red List Unit. "Natural habitats across Europe are being squeezed by growing human populations, agricultural intensification, urban sprawl and pollution. That is not good news for either amphibians or reptiles.”

"On World Biodiversity Day, this is a sobering discovery," says Stavros Dimas, European Commissioner for the Environment. "Despite strong legislation protecting our habitats and most of the species concerned, almost a quarter of Europe's amphibians are now under threat. This reflects the enormous pressure we are placing on Europe's plants and animals, and underlines the need to rethink our relation to the natural world. I therefore call on citizens, politicians and industrialists to reflect on our recent Message from Athens, and factor a concern for biodiversity into the decisions they make. These trends cannot continue."

Europe is home to 151 species of reptiles and 85 species of amphibians, many of which are found nowhere else in the world. Six reptile species including the Tenerife Speckled Lizard (Gallotia intermedia) and the Aeolian Wall Lizard (Podarcis raffonei) have been classified as Critically Endangered, meaning that they face an extremely high risk of extinction in the wild.

Eleven more are classified as Endangered, meaning they face a very high risk of extinction in the wild, and 10 as Vulnerable, meaning they face a high risk of extinction in the wild. Among amphibians, a group that includes frogs, toads, salamanders and newts, two species have been classified as Critically Endangered: the Karpathos Frog (Pelophylax cerigensis) and the Montseny Brook Newt (Calotriton arnoldi), Spain's only endemic newt. Five more, including the Appenine Yellow-bellied Toad (Bombina pachypus) are Endangered, and 11 are classified as Vulnerable.

Amphibians and reptiles are doing even worse than other species groups. Fifteen percent of mammals and 13 percent of birds are under threat. Other groups too are almost certainly in danger, but only these groups have been comprehensively assessed at the European level according to IUCN regional Red List guidelines.

The European Commission's work on nature and biodiversity

The Message from Athens