Twenty four percent of European bumblebee species are threatened with extinction according to a recent study assessing the species group at the European level. 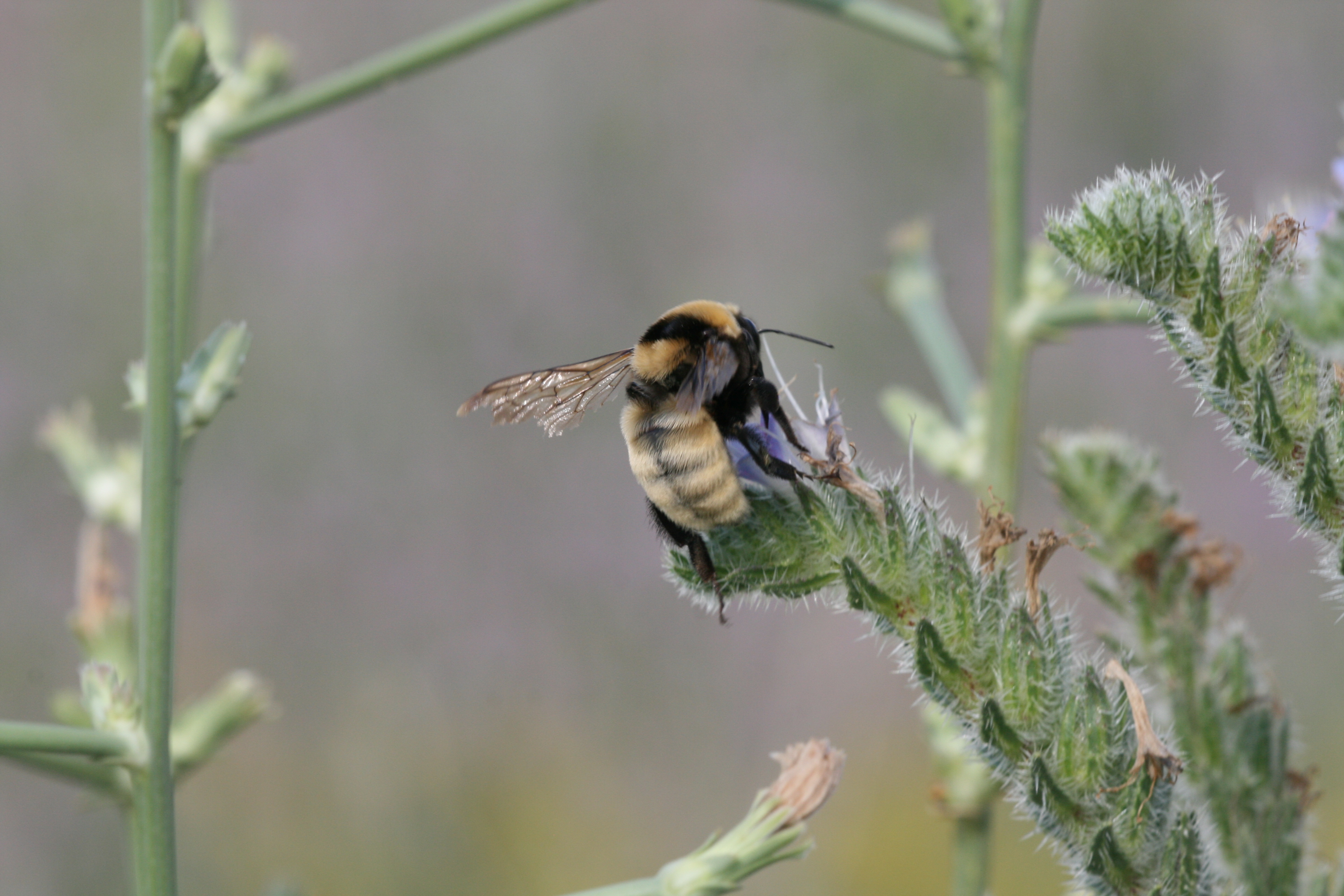 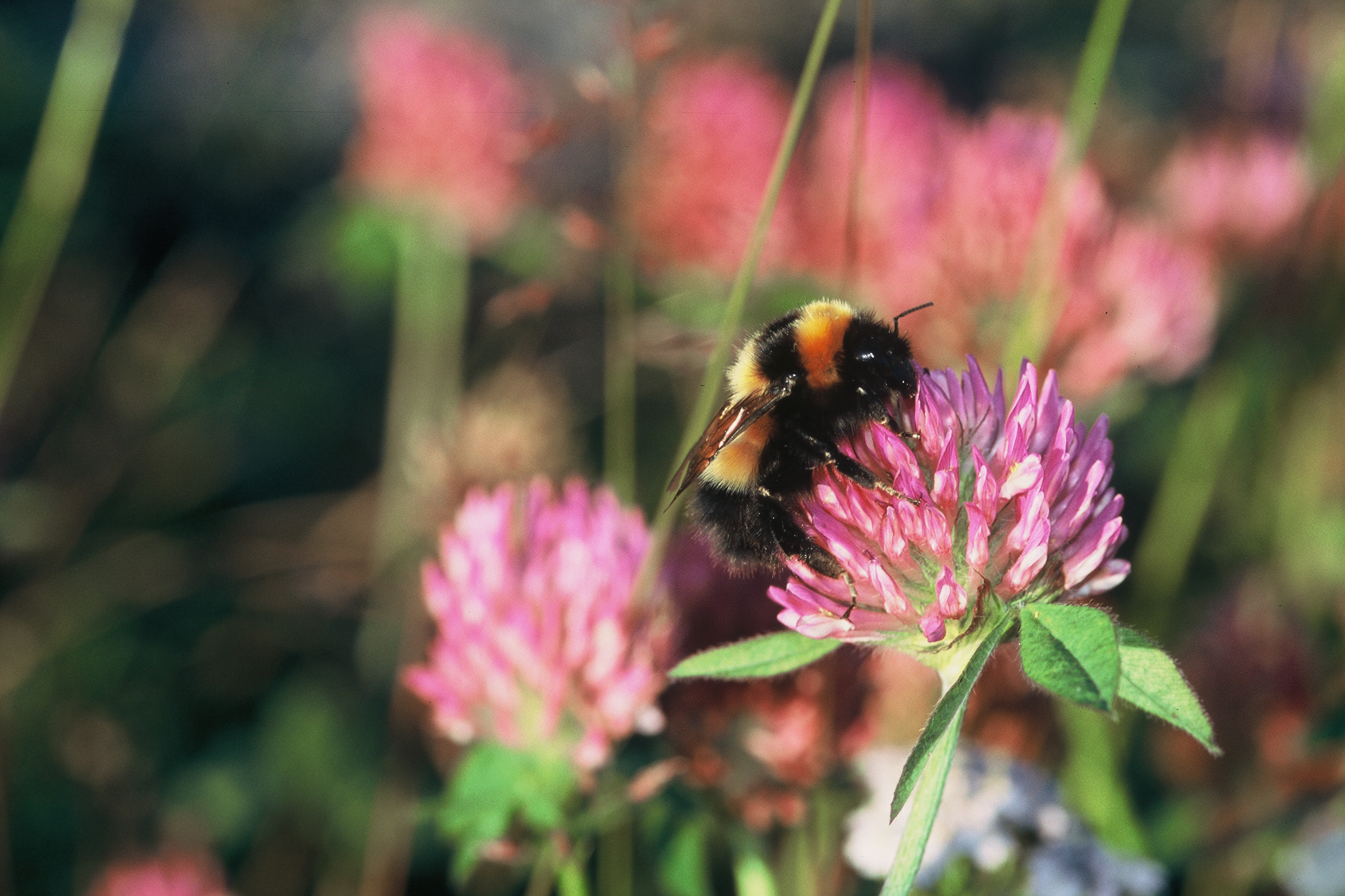 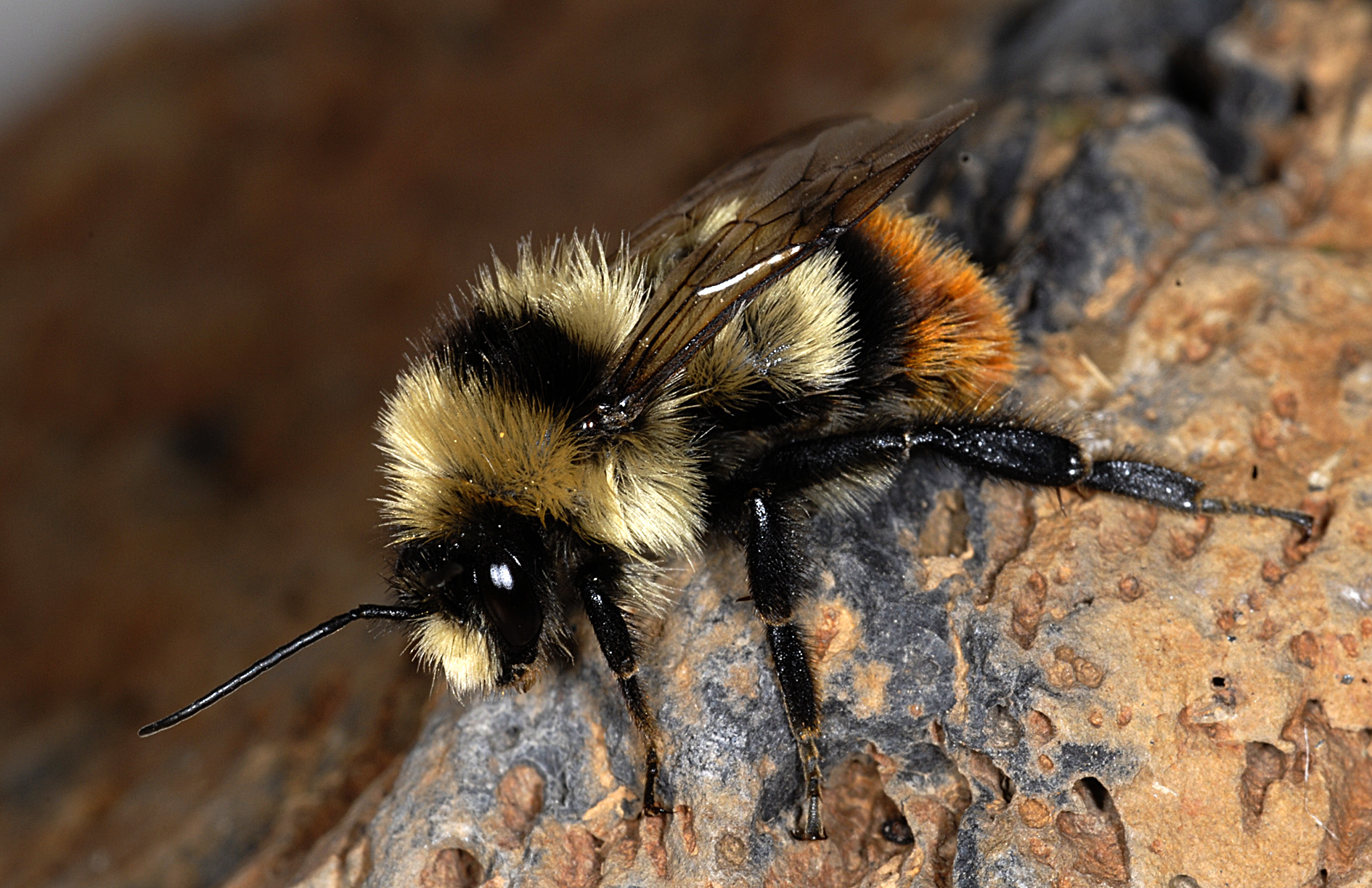 The study examines all of the 68 bumblebee species that occur in Europe. It is part of the Status and Trends of European Pollinators (STEP) project and the European Red List of pollinators, both funded by the European Commission. The results feed into The IUCN Red List of Threatened Species™.

Bumblebees, like other pollinators, play a critical role in securing food production. They allow plants to reproduce and improve the production of crops, such as tomatoes, peppers and many other types of fruit, vegetables and seeds that make up our diet. Of the five most important pollinators of European crops, three are bumblebee species. Together with other pollinators, bumblebees contribute more than 22 billion Euros to European agriculture per year.

“We are very concerned with these findings. Such a high proportion of threatened bumblebees can have serious implications for our food production,” says Ana Nieto, European Biodiversity Officer of IUCN and coordinator of the study. “Protecting bumblebee species and habitats, restoring degraded ecosystems and promoting biodiversity-friendly agricultural practices will be essential to reverse the negative trends in European bumblebee populations.”

According to the study, 46% of bumblebee species in Europe have a declining population, 29% are stable and 13% are increasing. Climate change, the intensification of agriculture and changes in agricultural land are the main threats to the species. Other reasons for their decline include pollution from agricultural waste and loss of habitat due to urban development.

“The plight of Europe's bumblebees is a problem that needs to be tackled on all fronts. The European Union recently banned or restricted the use of certain pesticides that are dangerous to bees, and is funding research into status of pollinators,” says Janez Potoċnik, EU Environment Commissioner. “However, efforts clearly need to be scaled up, not least through better mainstreaming of biodiversity into other policies, but also to raise awareness about the benefits that pollinators bring.”

”Many of these species live in very restricted areas and in low numbers,” says Pierre Rasmont, member of the STEP team and the IUCN Species Survival Commission’s Bumblebees Specialist Group. “They are often extremely specialized on their host plants, which makes them susceptible to any environmental change.”

Climate change, through increasing temperatures and long periods of drought, is responsible for major changes in bumblebee habitat. Bombus hyperboreus, the second largest bumblebee of Europe, listed as Vulnerable on the IUCN Red List, is strictly associated with Arctic and Subarctic regions and only lives in the Scandinavian tundra and in the extreme north of Russia. Climate change is likely to dramatically reduce the area of its habitat, leading to population decline.

Changes in land use and agricultural practices that result in the loss of the species’ natural environment also represent a serious threat to many bumblebees in Europe. The geographic range of the Critically Endangered Bombus cullumanus has shrunk enormously in the last ten years following habitat fragmentation and changes in farming practices which involve removing clovers – its main forage. As a consequence, its population has declined by more than 80% over the last decade. Previously widespread, it now only occurs in a few scattered locations across Europe.

Europe’s largest bumblebee, the Endangered Bombus fragrans, is also seriously threatened by the intensification of agriculture, which is destroying its native habitat in the steppes of Ukraine and Russia.

“The contribution of bumblebees to food security and the maintenance of wider plant biodiversity is an essential part of Europe’s natural capital,” says Simon Potts, Coordinator of STEP. “However, this capital is under increasing threat and the results of this Red List assessment represent an important tool to help protect an indispensable component of biodiversity.”

Measures such as increasing the margins and buffer strips around agricultural fields that are rich in flowers and wildlife and the preservation of grasslands are deemed effective tools in alleviating the rapid decline in bumblebee species. They can provide bees with forage and help underpin stable populations of pollinators, whose survival is crucial for European food security.