Almost one in five reptiles struggling to survive

Nineteen percent of the world’s reptiles are estimated to be threatened with extinction, states a paper published today by the Zoological Society of London (ZSL) in conjunction with experts from the IUCN Species Survival Commission (SSC). 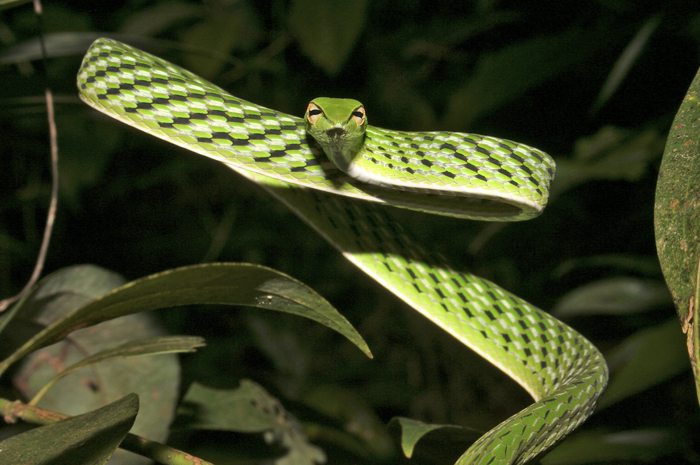 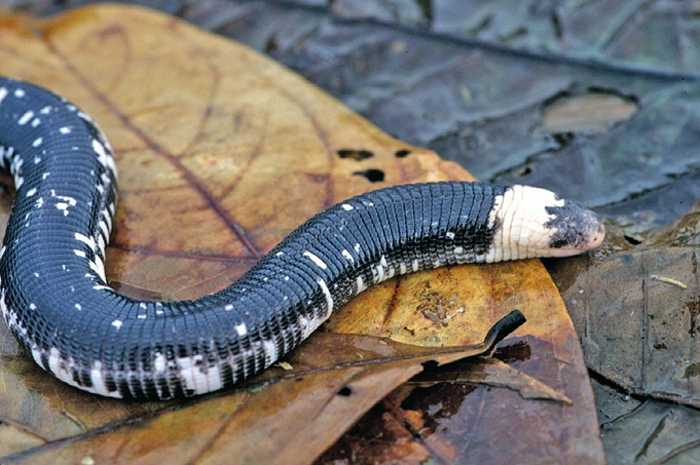 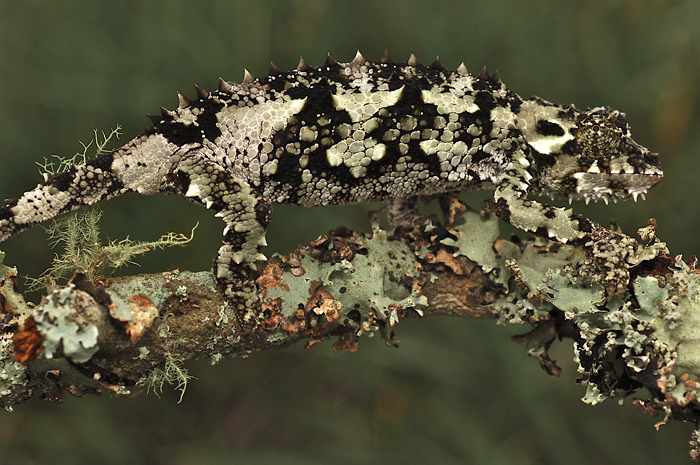 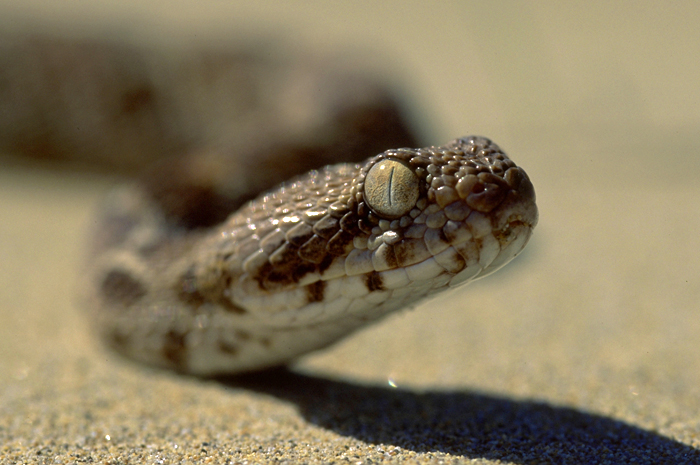 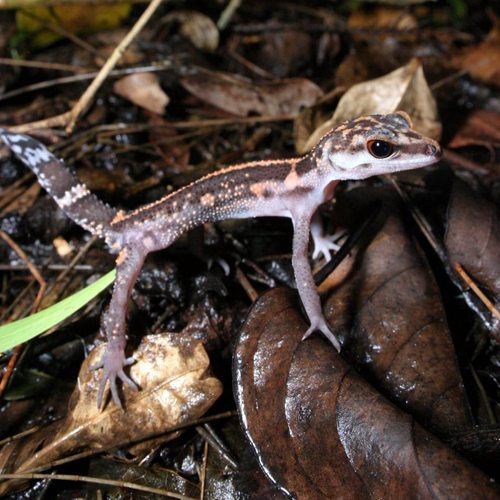 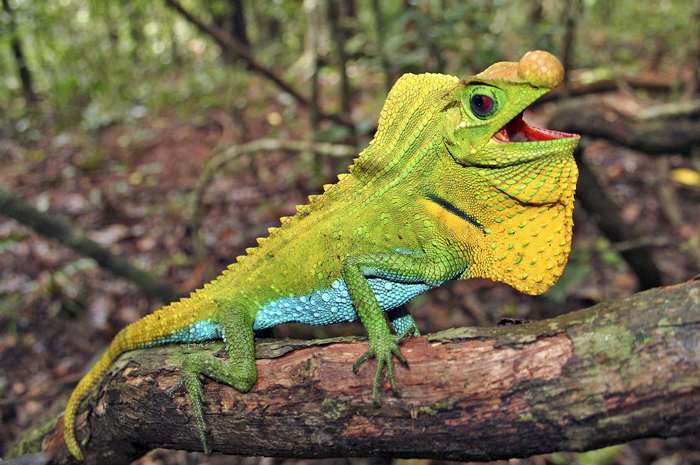 The study, printed in the journal of Biological Conservation, is the first of its kind summarising the global conservation status of reptiles. More than 200 world renowned experts assessed the extinction risk of 1,500 randomly selected reptiles from across the globe.

Out of the 19% of reptiles threatened with extinction, 12% classified as Critically Endangered, 41% Endangered and 47% Vulnerable.

“This is a very important step towards assessing the conservation status of reptiles globally,” says Philip Bowles, Coordinator of the Snake and Lizard Red List Authority of the IUCN Species Survival Commission. “The findings sound alarm bells about the state of these species and the growing threats that they face. Tackling the identified threats, which include habitat loss and over-harvesting, are key conservation priorities in order to reverse the declines in these reptiles.”

Three Critically Endangered species were highlighted as possibly extinct. One of these, a jungle runner lizard Ameiva vittata, has only ever been recorded in one part of Bolivia. Levels of threat remain particularly high in tropical regions, mainly as a result of habitat conversion for agriculture and logging. With the lizard’s habitat virtually destroyed, two recent searches for the species have been unsuccessful.

“Reptiles are often associated with extreme habitats and tough environmental conditions, so it is easy to assume that they will be fine in our changing world,” says Dr Monika Böhm, lead author on the paper. “However, many species are very highly specialised in terms of habitat use and the climatic conditions they require for day to day functioning. This makes them particularly sensitive to environmental changes.”

Extinction risk is not evenly spread throughout this highly diverse group: freshwater turtles are at particularly high risk, mirroring greater levels of threat in freshwater biodiversity around the world. Overall, the study estimated 30% of freshwater reptiles to be close to extinction, a percentage which rises to 50% when considering freshwater turtles alone, as they are also affected by national and international trade.

Although threat remains lower in terrestrial reptiles, the often restricted ranges, specific biological and environmental requirements, and low mobility make them particularly susceptible to human pressures. In Haiti, six of the nine species of Anolis lizard included in the study have an elevated risk of extinction, due to extensive deforestation affecting the country.

Collectively referred to as ‘reptiles’, snakes, lizards, amphisbaenians (also known as worm lizards), crocodiles, turtles, tortoises and tuataras – lizard-like reptiles endemic to New Zealand – have had a long and complex history, having first appeared on the planet around 300 million years ago. They play a number of vital roles in the proper functioning of the world’s ecosystems, as predator as well as prey.

“Gaps in knowledge and shortcomings in effective conservation actions need to be addressed to ensure that reptiles continue to thrive around the world,” says Dr Ben Collen, Head of ZSL’s Indicators and Assessment Unit. “These findings provide a shortcut to allow important conservation decisions to be made as soon as possible and firmly place reptiles on the conservation map.”

Information from this study will form part of the global assessment of reptiles which is being undertaken by IUCN.

Photo story and more about reptiles

LINKS:
Search for species on The IUCN Red List 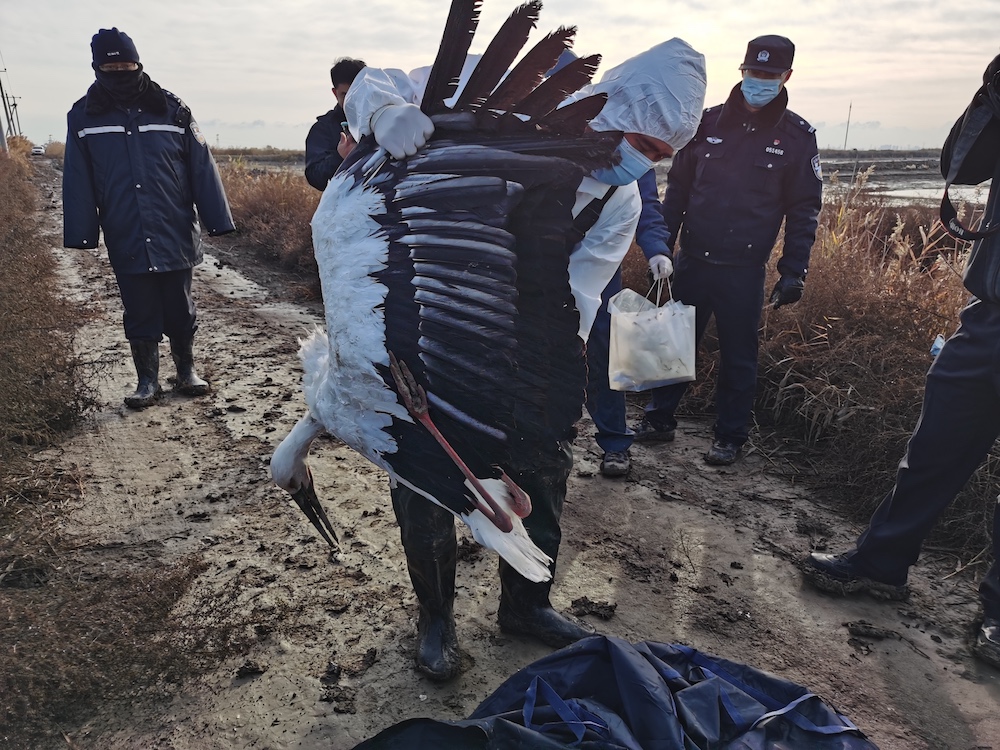 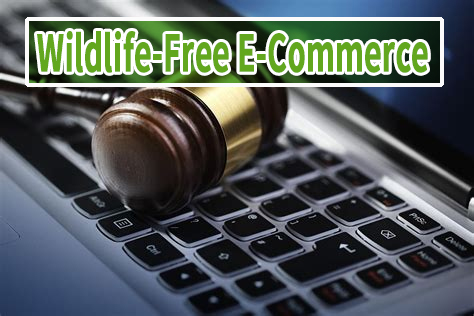 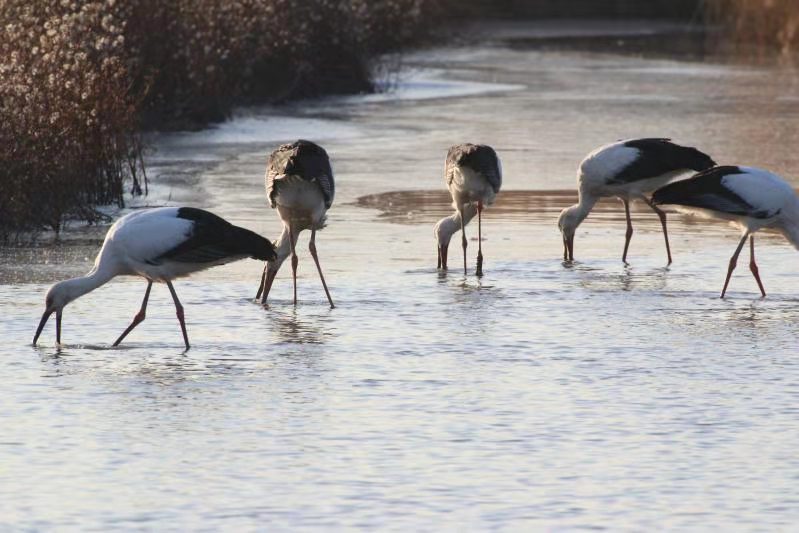