As part of the Great Blue Wall initiative, designed to accelerate ocean conservation and regenerative economic development in the Western Indian Ocean, IUCN and Blue Forest Company used the UN Ocean Conference in Lisbon to announce a new blue carbon partnership, with work beginning in Mozambique. 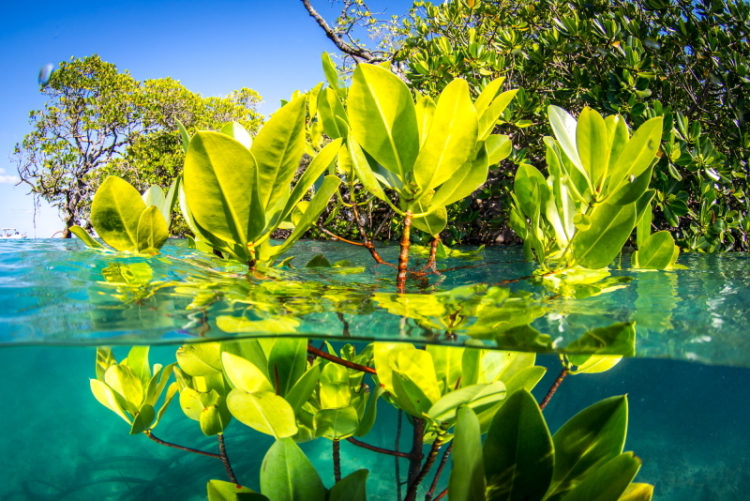 Both IUCN and Blue Forest Company will work towards “Sustainable Development and Biodiversity Conservation of mangrove forests in Mozambique, through effective implementation of the Ministry of Land and Environment of the Republic of Mozambique and IUCN’s programmes."

The partnership is designed to restore and preserve extensive tracts of mangrove forest financed through carbon credits where the majority of the net income generated over the multi-year project would be channelled to the local communities living alongside those mangrove forests. It also heralds a substantial mangrove reforestation programme as both a key defensive approach and profitable venture for tackling the many issues affecting a vast and sensitive area, and additionally forms part of the Western Indian Ocean Resilience & Prosperity Initiative (WIO RPI). This initiative helps deliver the UN’s Sustainable Development Goal 14 – Life Below Water (SDG 14) and many of the other inter-related SDG Goals.

The announcement and signing of a memorandum of understanding was made at a joint High-Level Event during the UN Ocean Conference 2022, co-hosted by IUCN and Blue Forest Company, together with the Government of Seychelles, Danny Faure Foundation, UNECA, Nekton, WIOMSA and the UN COP27 High Level Climate Champions team. This event is part of the Regional blue dialogues and action: Initiatives and financing mechanisms catalysing the transition to an inclusive and sustainable blue economy in the Western Indian Ocean programme co-hosted by the Governments of Kenya and Mozambique.

IUCN Director General Dr. Bruno Oberle commented: “Political leadership and financial support can be the catalyst for a self-sustaining regenerative blue economy that will empower the Western Indian Ocean region and its people. We’re actively seeking partnership initiatives such as the collaboration with Blue Forest that will scale-up ocean-based action, helping manage, protect, conserve and restore marine and coastal ecosystems, making fisheries sustainable and providing access for small-scale artisanal fishers to marine resources and markets.”

Vahid Fotuhi, Founder and CEO of Blue Forest, specialists in mangrove reforestation partnerships said: “this MOU is a watershed moment for us, coming as it does on the back of significant success in reforestation projects in Eastern and Southern Africa, in Mozambique and Kenya. In Mozambique our starter project is already restoring and preserving 185,000 hectares, alongside much sustainable job creation. These projects are just the start of an ambitious plan to truly reforest mangroves around the world, to restore balance to the environment and the communities which rely on the ecosystems there.”

Thomas Sberna, IUCN’s Eastern & Southern Africa’s Regional Head of Coastal and Ocean Resilience pointed to the many and diverse representatives in attendance as a signifier of the event’s importance, saying: “The event has been massively over-subscribed, which is an acknowledgement of how great this topic resonates with coastal and ocean communities around the world and the dire urgency for its solutions.” 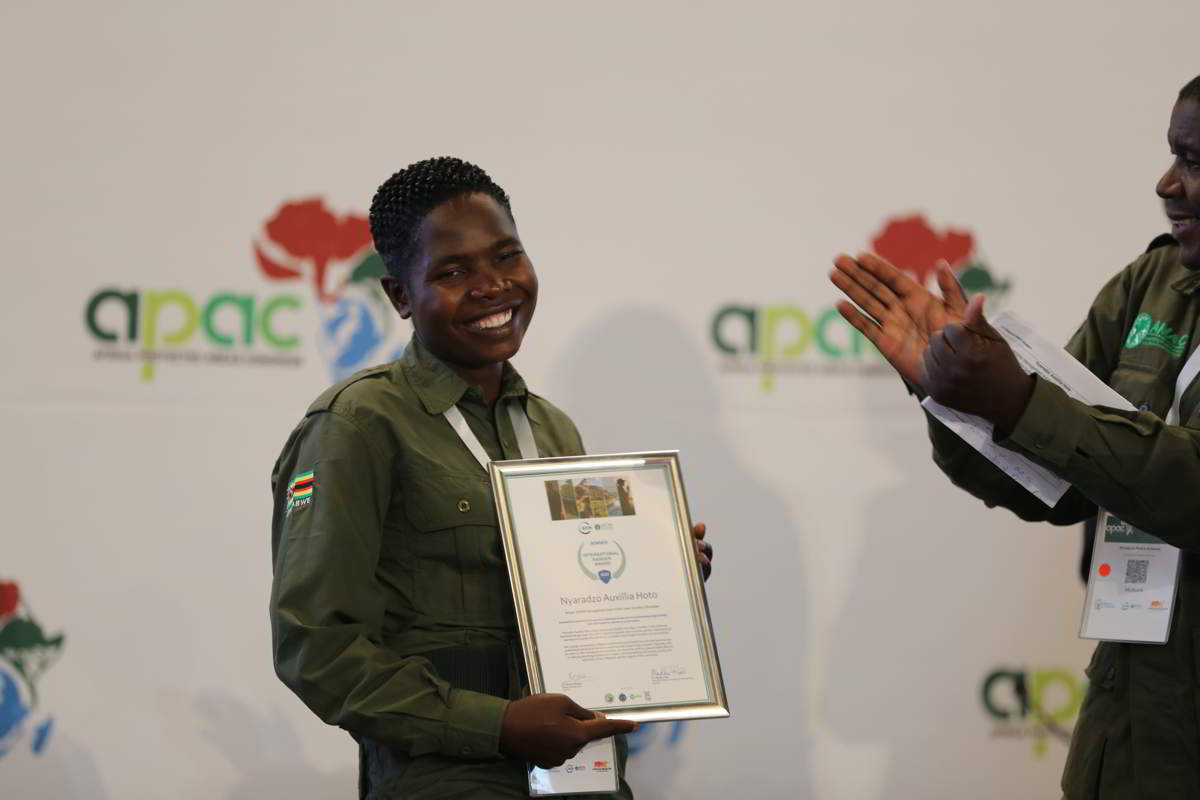 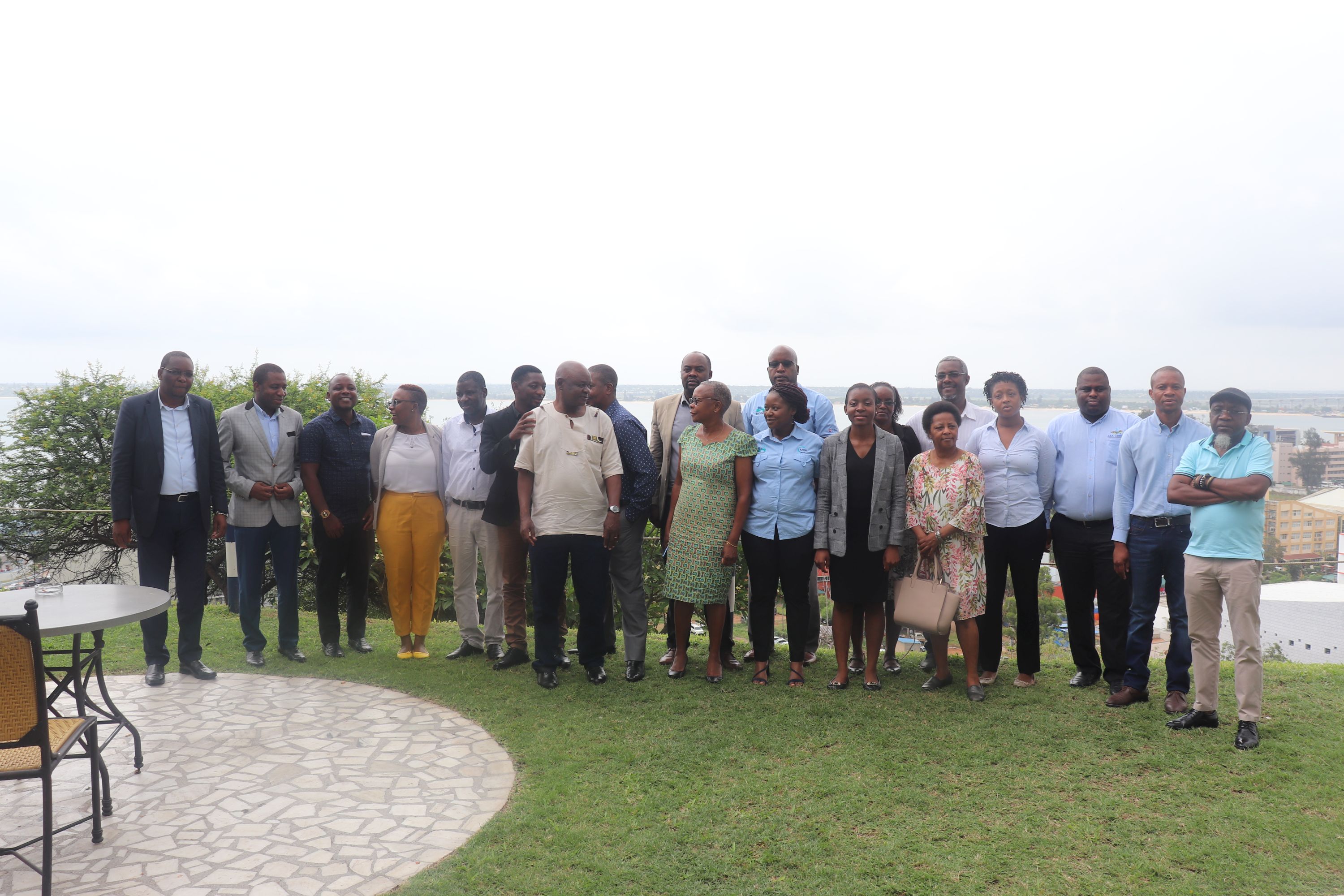 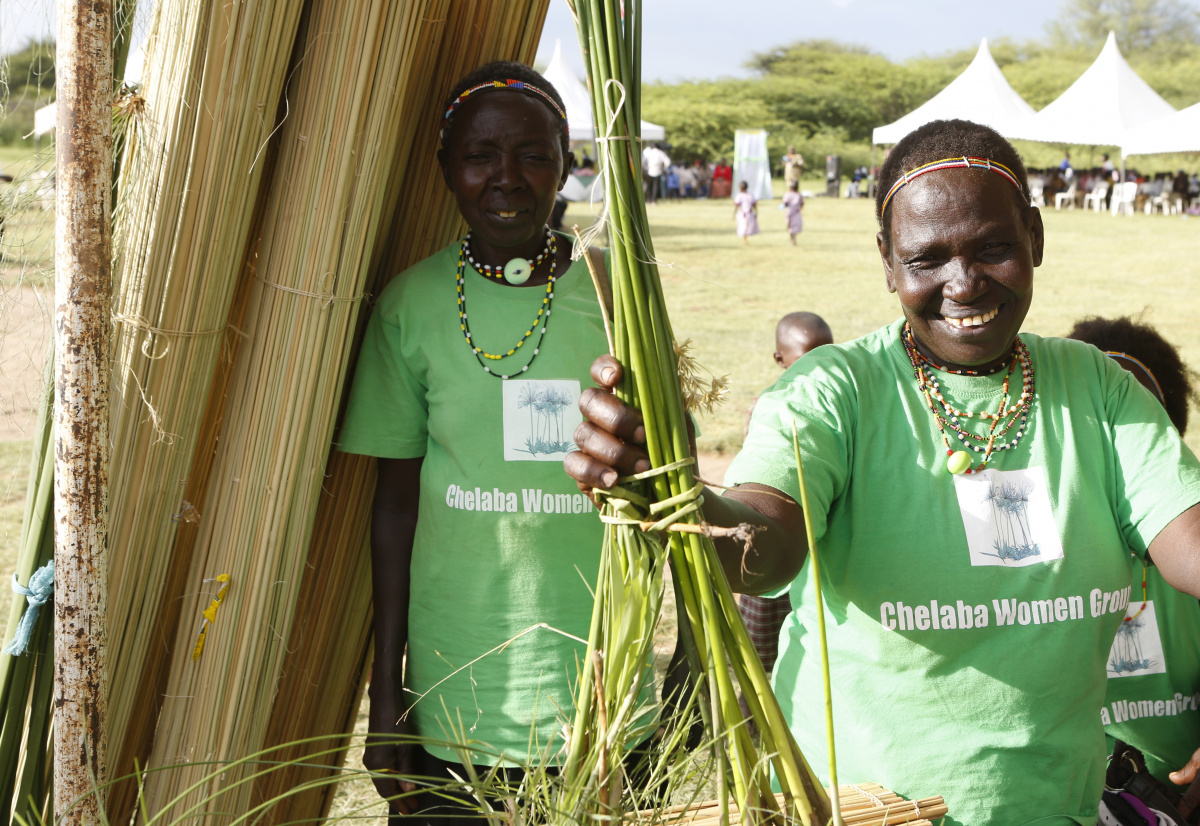