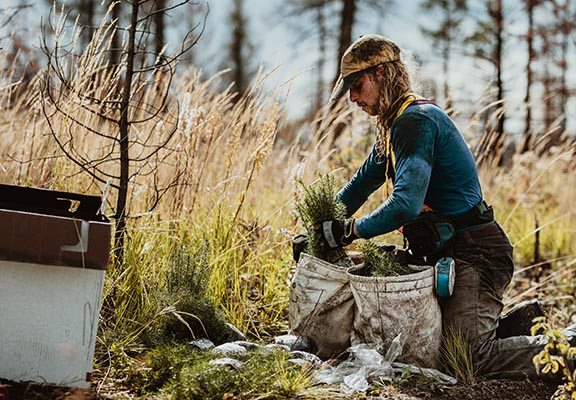 Launched at the UN Biodiversity Conference COP15 in Montreal, the report, Decent Work in Nature-based Solutions, underscores the needs for a “Just Transition” - greening the economy in a way that is fair and inclusive, creating meaningful work opportunities and leaving no one behind.

Currently nearly 75 million people are already employed in NbS. The report finds that the vast majority (96 per cent) live in lower-middle income countries in Asia and the Pacific, although the majority of global NbS expenditure occurs in high income countries. Many of these jobs are part-time, and total employment is estimated to be around 14.5 million full time-equivalent (FTE) jobs. However, the report cautions that there are challenges in measuring NbS employment. Moreover, the figures do not capture the job losses and displacements that might occur as NbS are implemented.

In low income and lower-middle income countries, nearly all NbS work (98 percent and 99 percent, respectively) is in the agriculture and forestry sectors. This falls to 42 per cent for upper-middle income and 25 per cent in high income countries. In industrialized countries, where agricultural productivity is high, NbS spending is concentrated in ecosystem restoration and natural resource management. Public services contribute the largest share of NbS work in high income countries (37 per cent), with construction also representing a fair share (14 per cent).

An additional 20 million jobs could be generated worldwide if investment in NbS were tripled by 2030. This has been identified as a key step toward achieving biodiversity, land restoration and climate goals such as those set out in the United Nations’ State of Finance for Nature 2021 Report.

However, the report warns that there is currently no guarantee that NbS employment will meet the ILO’s standard for green jobs. This requires jobs to be in the environmental sector, and meet the standards for decent work, including being in line with international and national labour standards, and decent work (defined as productive work that is compensated fairly and in conditions of freedom, equity, security and human dignity).

“When planned and implemented according to the IUCN Global Standard for Nature-based Solutions, NbS offer a scalable, effective means to address the interlinked climate and biodiversity crises while delivering important benefits for human well-being and livelihoods, including good, green jobs. This makes them an essential tool in the implementation of the post-2020 Global Biodiversity Framework,” said Stewart Maginnis, Deputy Director General of IUCN.

“It is critical that as we scale up the use of Nature-based Solutions we make sure we do not also scale up decent work deficits, such as the informal work, low-pay and low productivity conditions that many workers in NbS currently face,” said Vic van Vuuren, Director, ILO Enterprises Department. “The ILO’s Just Transition Guidelines provide a framework to help us do this.”

“We welcome the emphasis given to Nature-based Solutions at COP27 in Sharm el Sheikh. Not only are NbS a critical part of the mitigation equation – they host multiple co-benefits, buffering the impacts of climate change and addressing diverse challenges including food and water insecurity, disaster impacts, and threats to human health and wellbeing. What this report brings to light is how to make NbS work for people and the economy and this will be a key success factor. A broad-based coalition with youth at the fore, is needed to achieve this,” said Susan Gardner, Director of UNEP’s Ecosystems Division.

The report calls for the implementation of “Just Transition” policies, including measures to incubate and support enterprises and cooperatives working in NbS, appropriate skills development, measures to help workers prepare for and get NbS jobs, universities that integrate NBS is their mainstream curricula, and policies that help NbS comply with core labour standards, including minimum wages, occupational safety and health, freedom of association, and use of social dialogue. The new Green Jobs for Youth Pact, launched by ILO and UNEP at COP27, aims to create 1 million new green jobs and will be working to ensure the recommendations made in this report are realised on the ground.

“Just Transition” policies will also be needed to mitigate the risks to jobs and livelihoods that the transition to more sustainable practices will create in the short to medium-term. As the report states, particularly when current jobs and working practices involve the unsustainable use of nature – such policies might include: 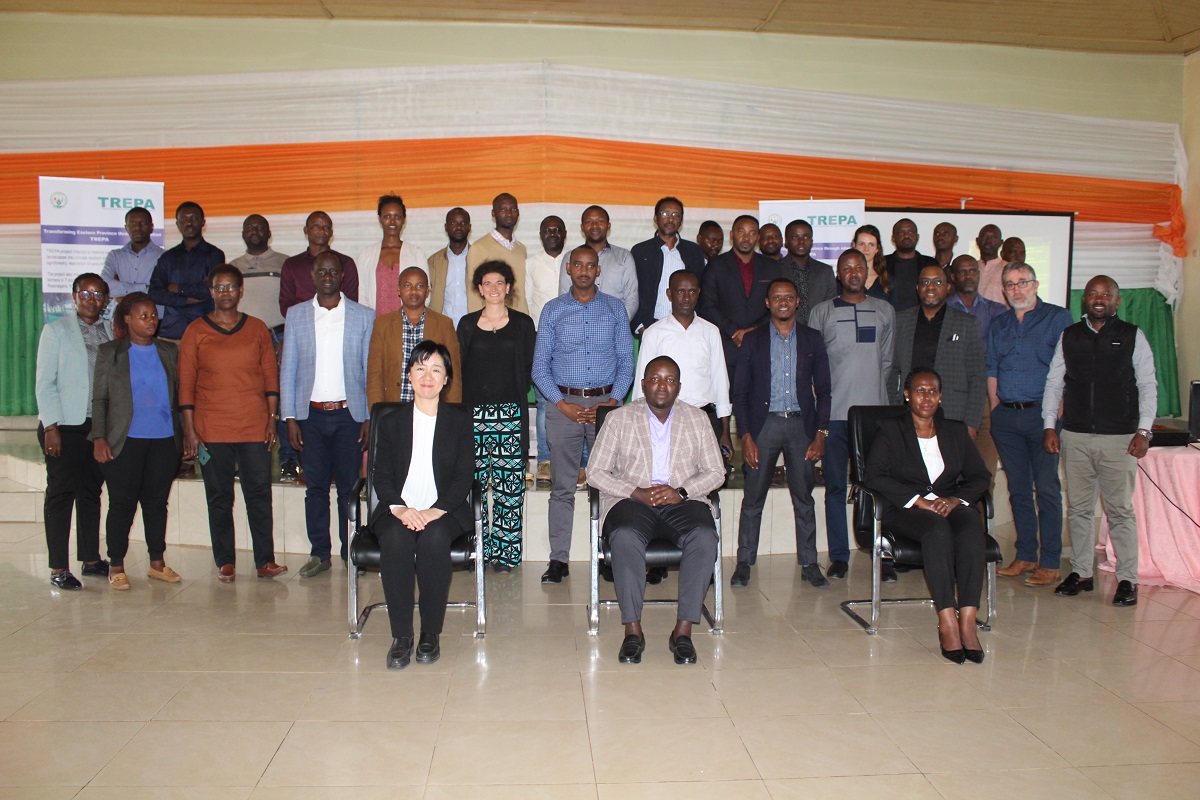 Blog | 13 Jan, 2023
IUCN held a technical launch of the GCF funded TREPA project with the officials…
By Jean Claude HABIMANA 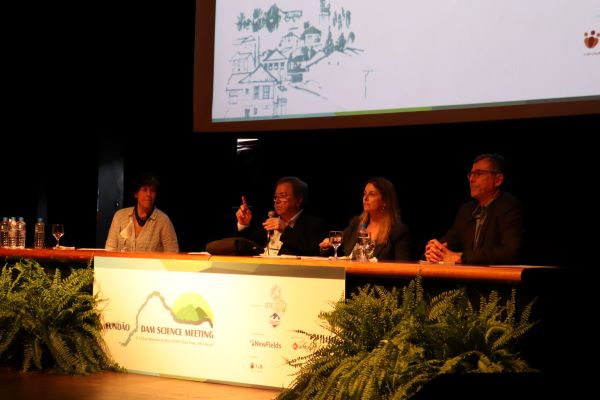 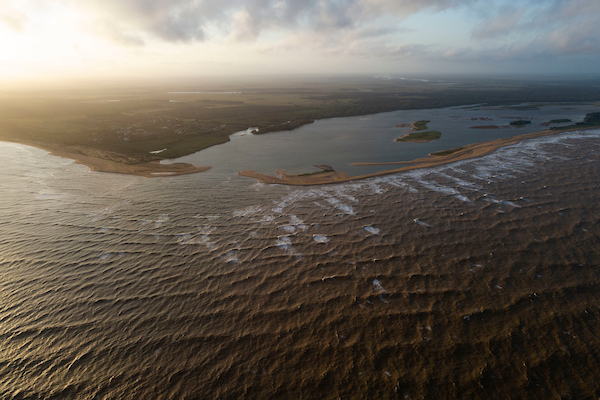