Glaciers are set to disappear completely from almost half of World Heritage sites if business-as-usual emissions continue, according to the first-ever global study of World Heritage glaciers, co-authored by scientists from the International Union for Conservation of Nature (IUCN). The sites are home to some of the world’s most iconic glaciers, such as the Grosser Aletschgletscher in the Swiss Alps, Khumbu Glacier in the Himalayas or Greenland’s Jakobshavn Isbrae. 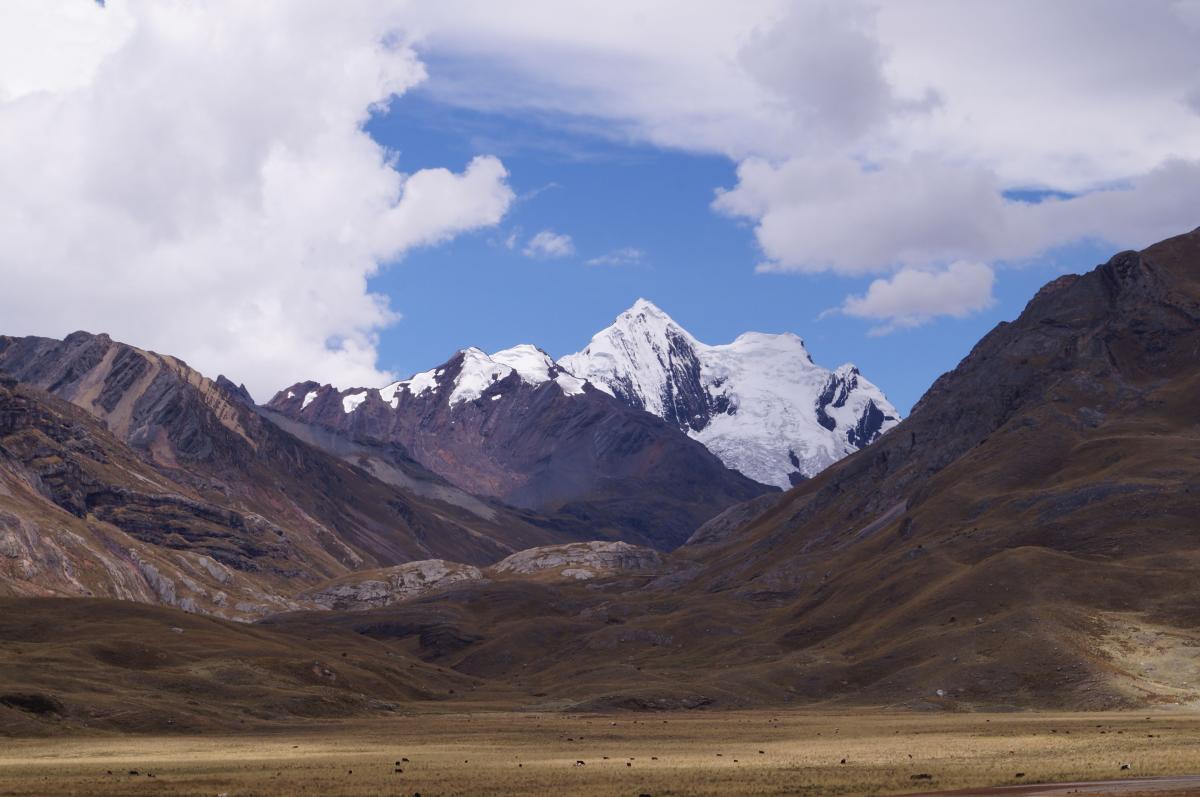 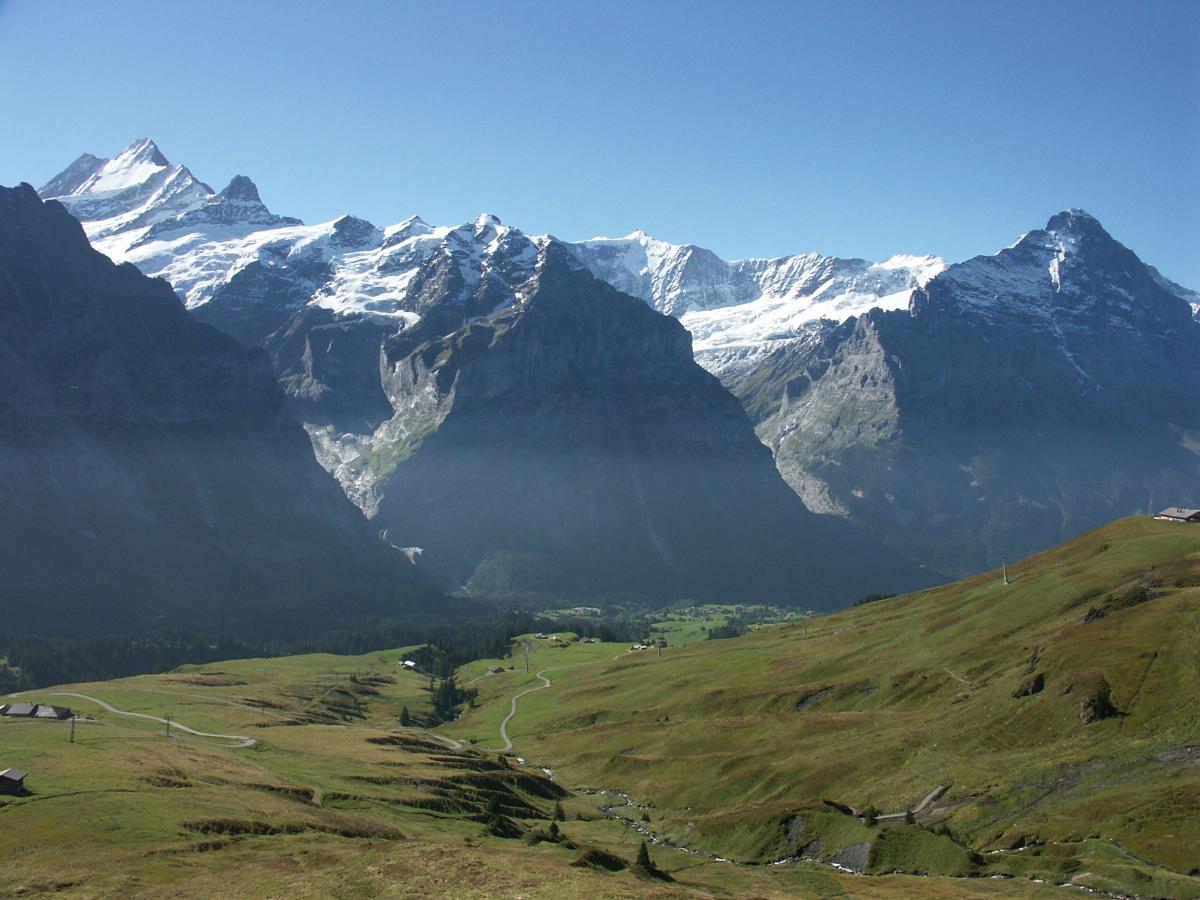 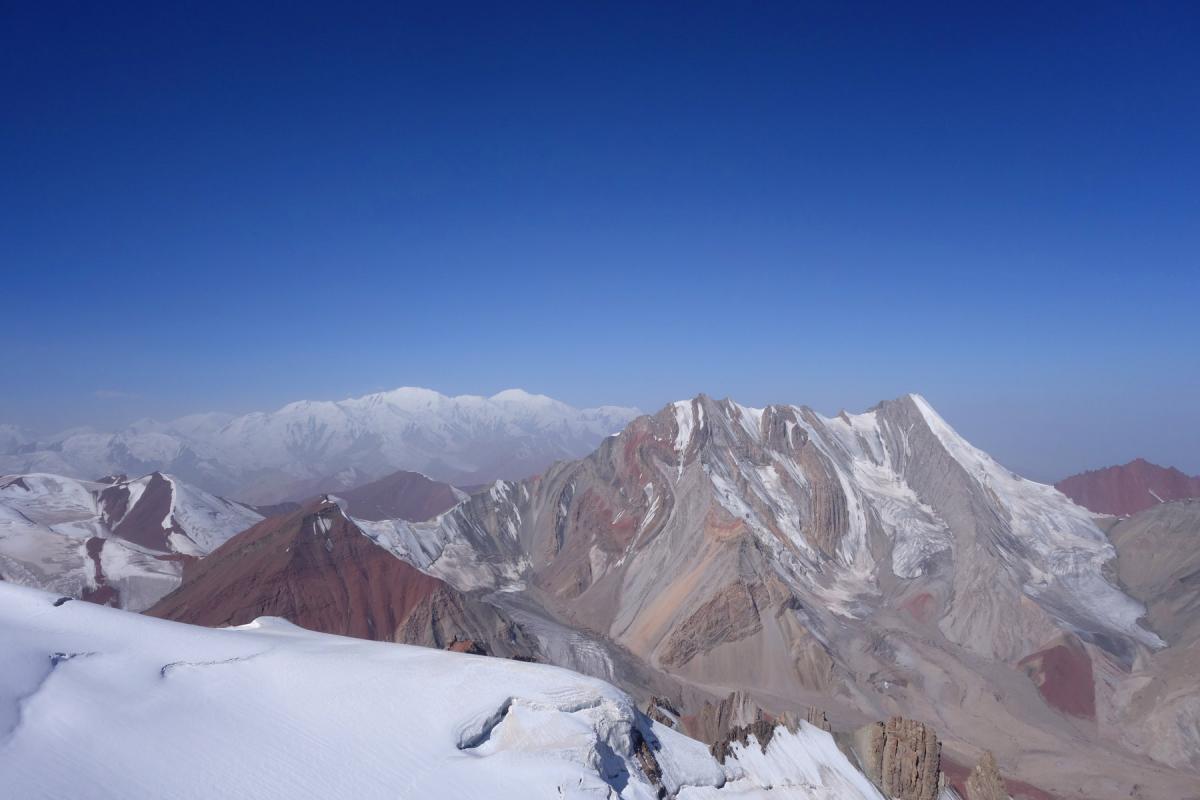 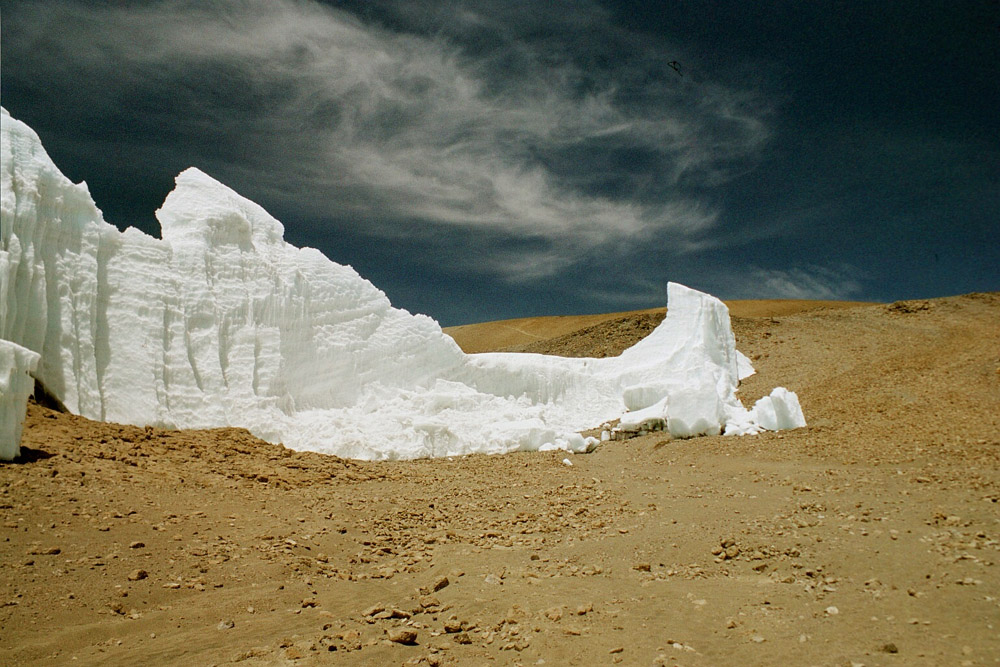 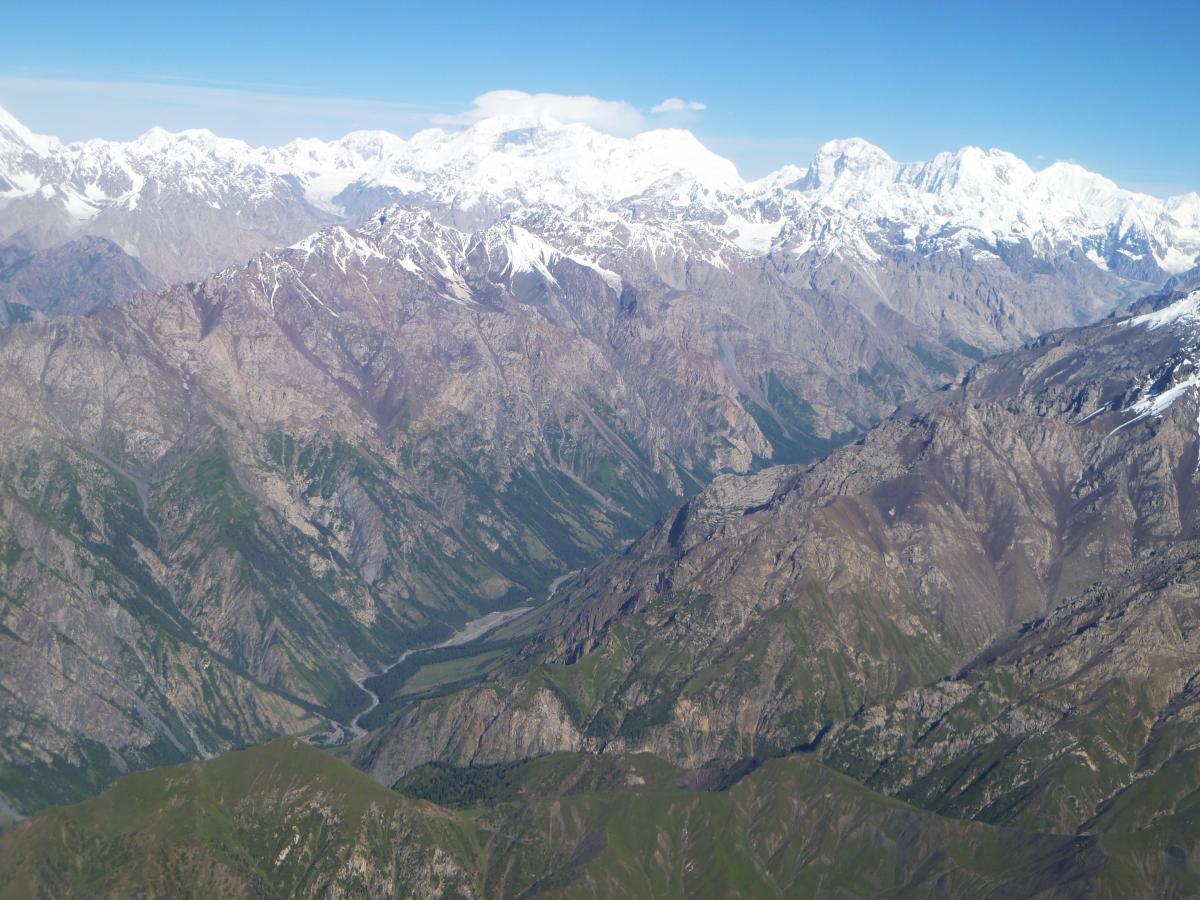 “Losing these iconic glaciers would be a tragedy and have major consequences for the availability of water resources, sea level rise and weather patterns,” said Peter Shadie, Director of IUCN’s World Heritage Programme. “This unprecedented decline could also jeopardise the listing of the sites in question on the World Heritage list. States must reinforce their commitments to combat climate change and step up efforts to preserve these glaciers for future generations.”

Several iconic landscapes found in World Heritage sites will be impacted by rising temperatures. Los Glaciares National Park in Argentina contains some of the largest glaciers on Earth and a very large ice loss – about 60% of the current volume – is predicted by 2100 within this site. In North America, Waterton Glacier International Peace Park, Canadian Rocky Mountain Parks and Olympic National Park could lose more than 70% of their current glacier ice by 2100, even under drastically lowered CO2 emissions. In Europe, the disappearance of small glaciers is projected in the Pyrénées - Mont Perdu World Heritage site before 2040. Te Wahipounamu – South West New Zealand, which contains three quarters of New Zealand’s glaciers, is projected to lose 25% to 80% of the current ice volume over the course of this century.

Beyond these alarming results, the authors emphasise the key role that glaciers play for ecosystems and societies at a global scale. Glacier conservation could thus serve as a trigger to tackle the unprecedented issue of climate change.

“To preserve the iconic glaciers found in World Heritage sites, we urgently need to see significant cuts in greenhouse gas emissions. This is the only way of avoiding long-lasting and irreversible glacier decline and the related major natural, social, economic and migratory cascading consequences,” said Jean-Baptiste Bosson, lead author of the study and member of IUCN’s World Commission on Protected areas. “This study on glacier decline further emphasises the need for individual and collective actions to achieve the mitigation and adaptation aspirations of the Paris Agreement on climate change.”

The authors of the study also developed the first ever inventory of glaciers on the UNESCO World Heritage list, documenting about 19,000 glaciers present in 46 out of the 247 natural World Heritage sites.

The full study, published in the journal Earth’s Future, can be accessed here.