The World Rowing Federation FISA today became the first sporting body to announce its commitment to ensuring that activities under its control will not damage natural World Heritage sites, which IUCN monitors as the official advisory body on nature to the World Heritage Committee. 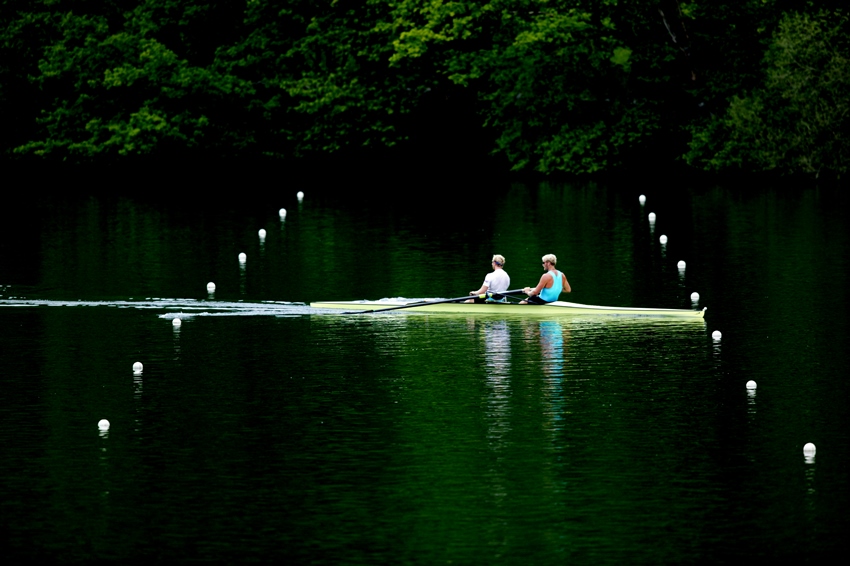 Similar commitments have been made previously in the private sector, including by oil, gas and mining groups and financial institutions.

“Safeguarding the planet’s most precious natural sites for future generations is a collective responsibility we all share, and it is crucial to assess and avoid potential negative impacts of development associated with sporting activities,” says Tim Badman, Director of IUCN’s World Heritage Programme. “IUCN salutes the World Rowing Federation’s commitment to respecting natural World Heritage – all international sports organisers should follow suit and IUCN can support them in doing so.”

FISA pledges to consult with IUCN and UNESCO’s World Heritage Centre when rowing events and associated developments are proposed near a natural World Heritage site or the buffer zone surrounding it. New facilities, venues and development proposals would be rejected if potential impact on outstanding World Heritage values is identified. For existing facilities, the federation commits to finding new locations unless risks can be addressed.

Natural World Heritage sites are internationally recognised for their exceptional natural values, such rare plants and animals, spectacular landscapes and unique ecosystems. But they are increasingly exposed to a range of threats, including human activities such as tourism and recreation. Last November IUCN issued a report, IUCN World Heritage Outlook 2, which found that tourism and recreation areas, which include sporting facilities, threaten 30 natural World Heritage sites.

IUCN’s position is that no infrastructure or development proposal, including sporting events and related facilities, should be permitted within or outside the boundaries of a natural World Heritage site if they are incompatible with the long-term objective of preserving its Outstanding Universal Value. In addition, IUCN Members adopted a recommendation in 2016 calling for environmentally damaging infrastructure development and industrial activities to be avoided in all categories of protected areas.

Later this year, IUCN will issue guidelines for sports venues and events as part of its engagement with the International Olympic Committee. The guidelines will focus on how to ensure that new sports facilities, whether they are permanent or temporary, have minimal impact on biodiversity and species’ habitats.