7 April 2021 saw the first edition of the new IUCN WCPA International Ranger Awards felicitate their first 10 winners, in an online award ceremony. Awardees included Indigenous communities, pioneering women rangers, volunteer teams, and conservation veterans who have braved many hardships in their devotion to protected and conserved areas around the world. 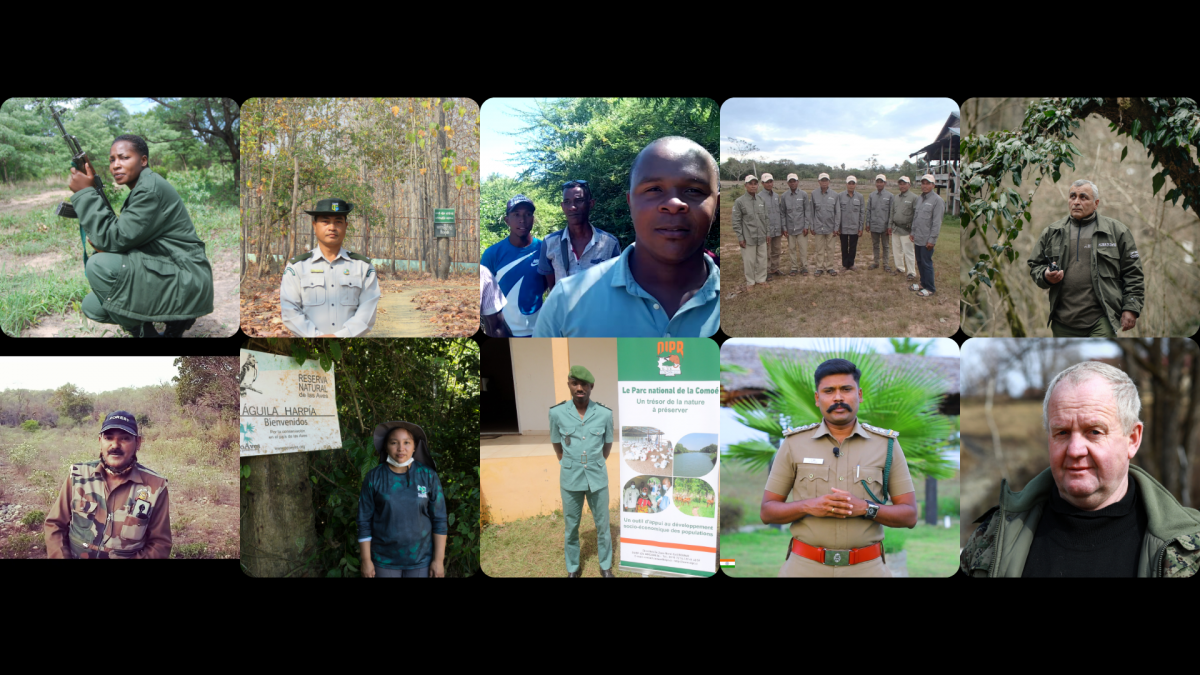 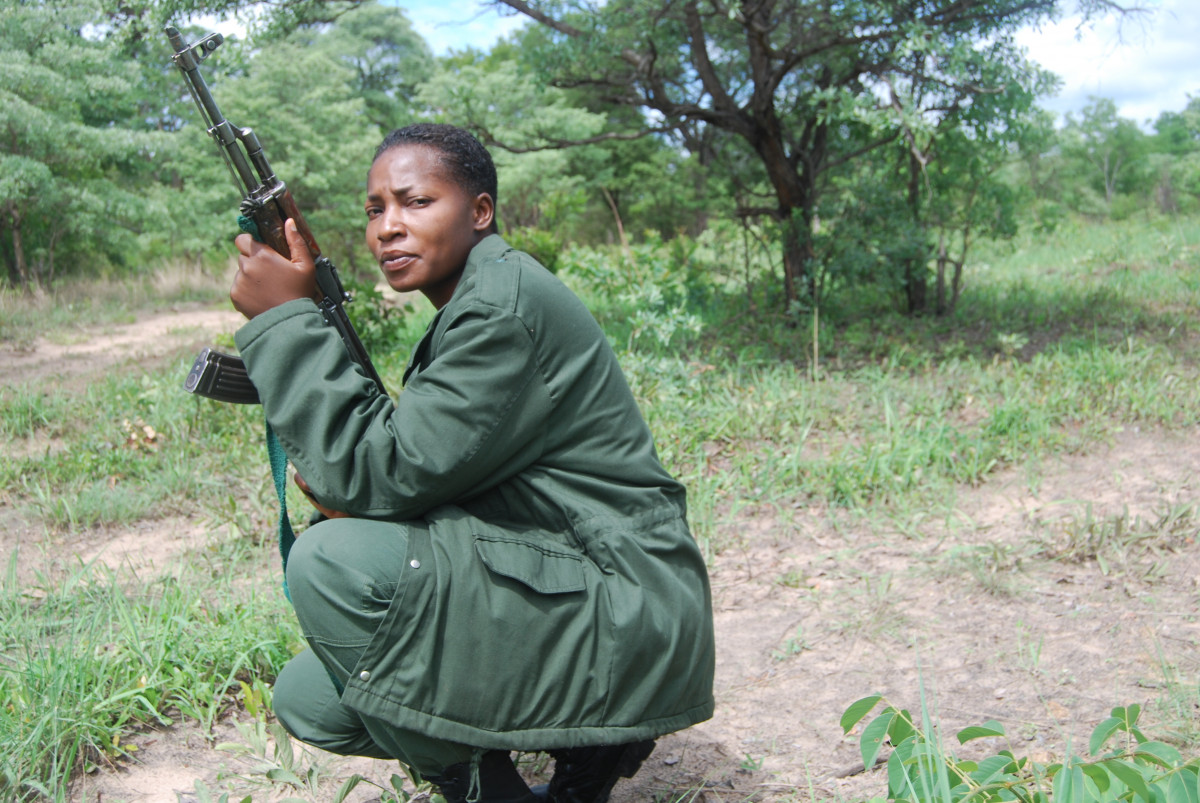 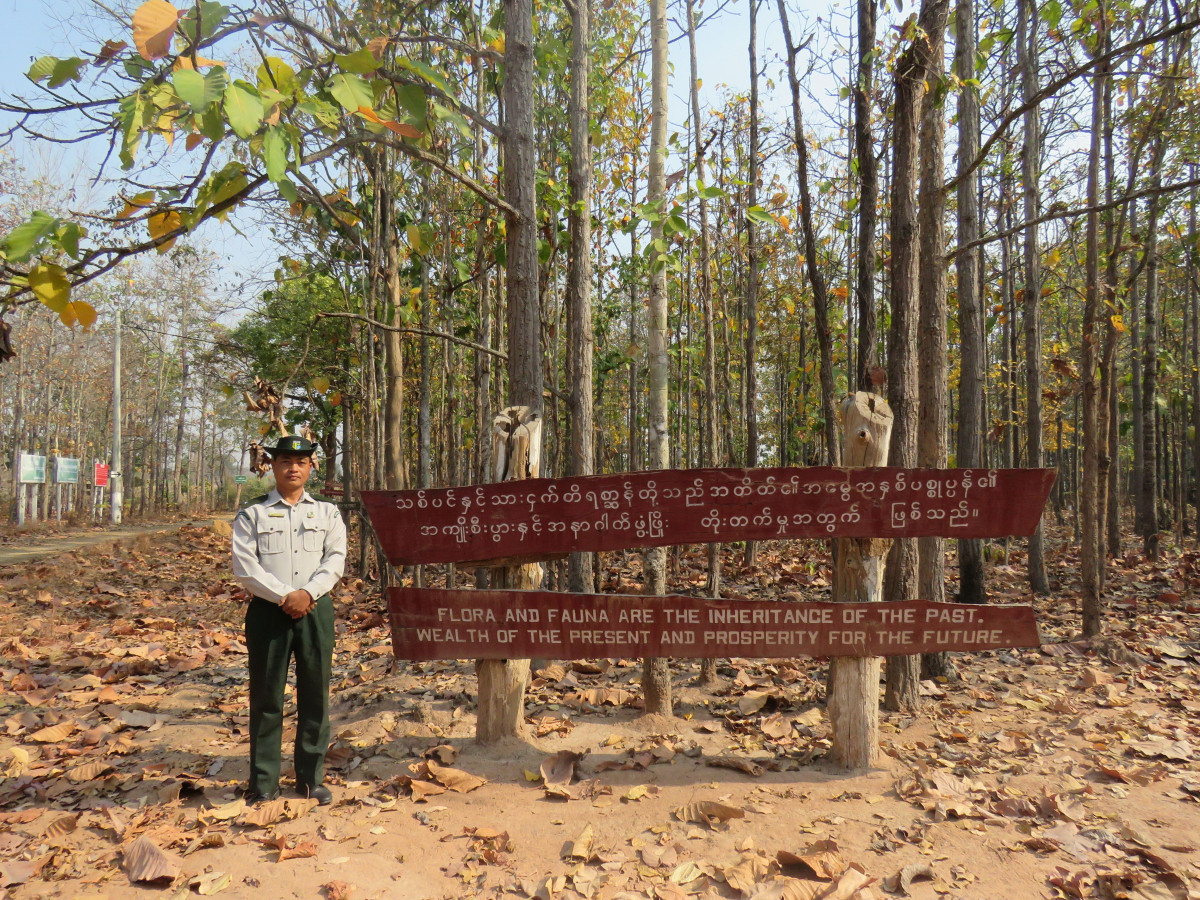 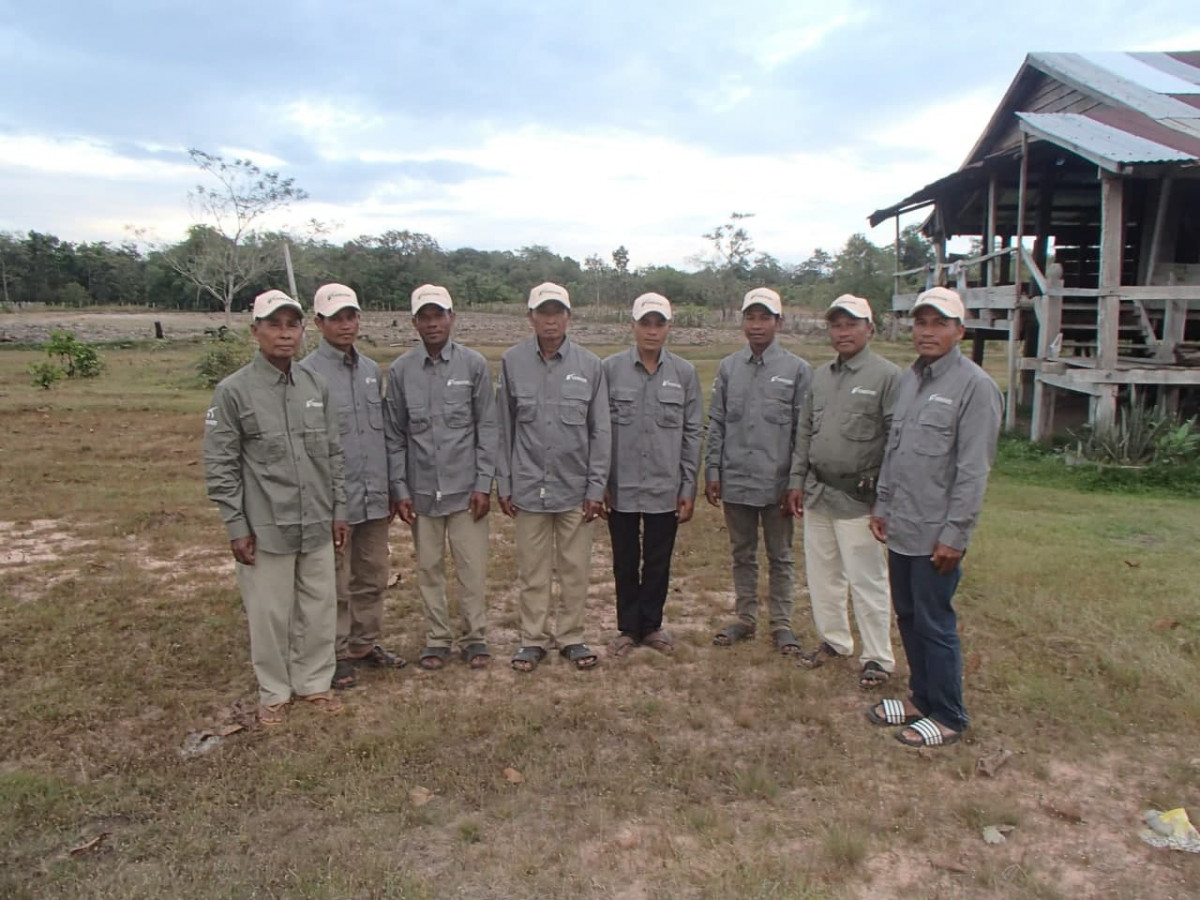 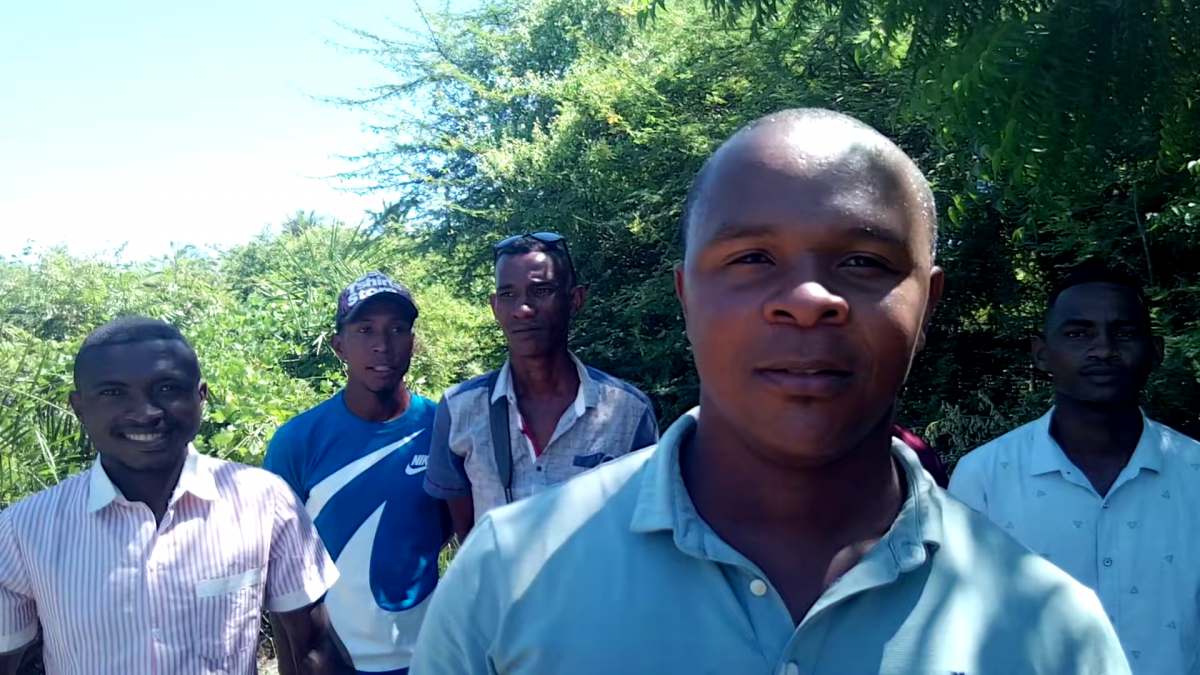 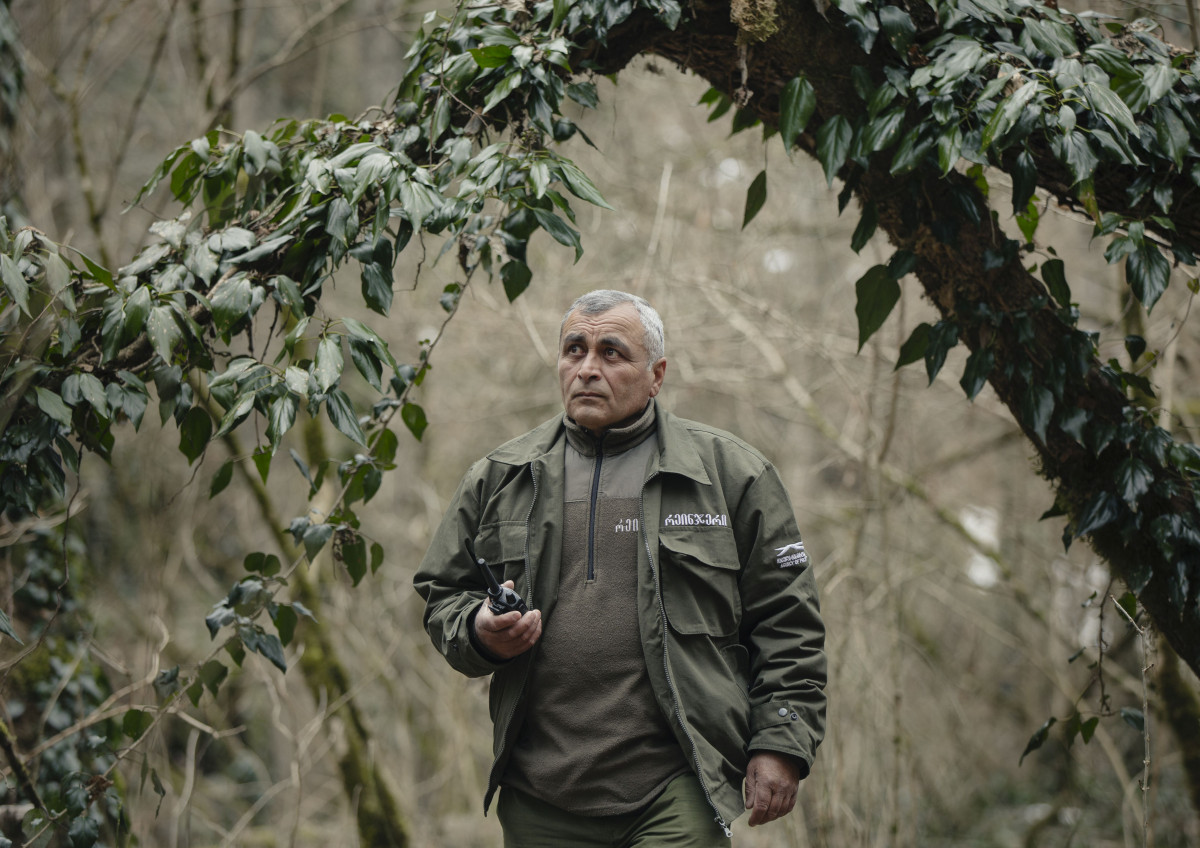 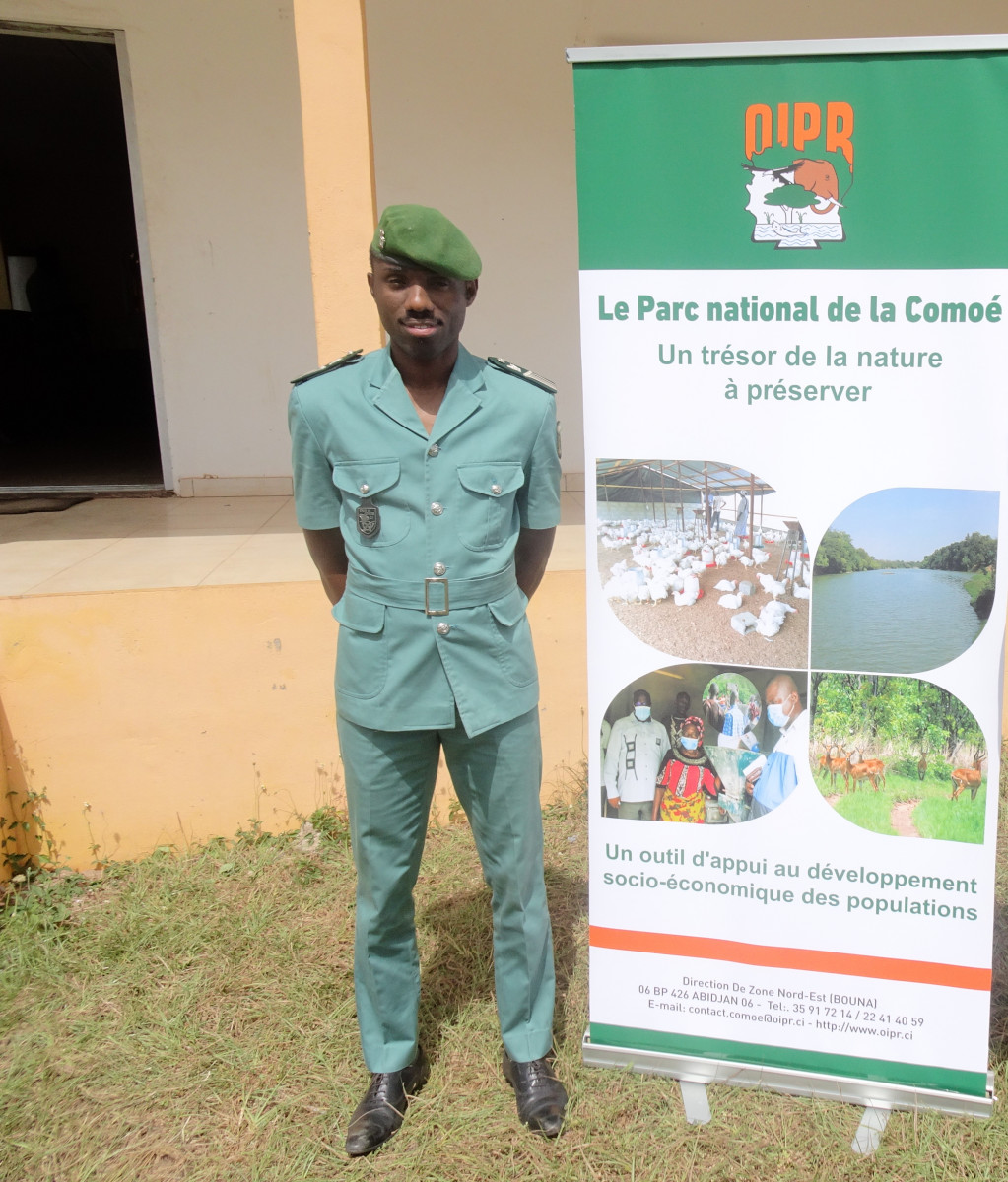 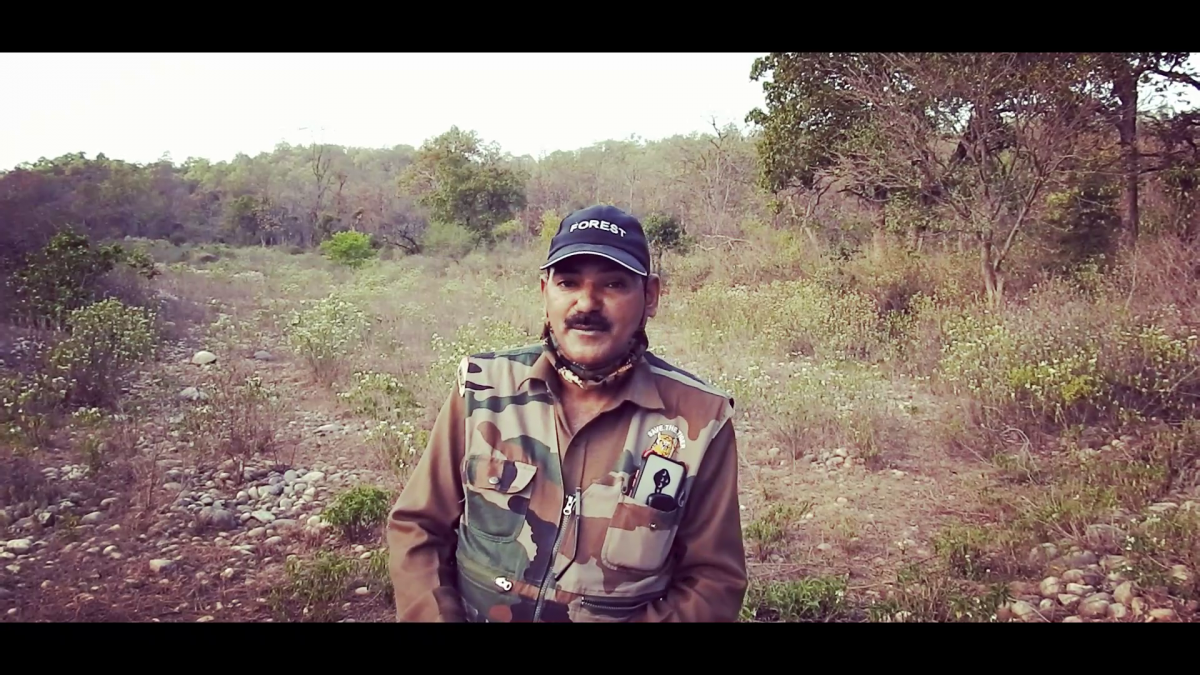 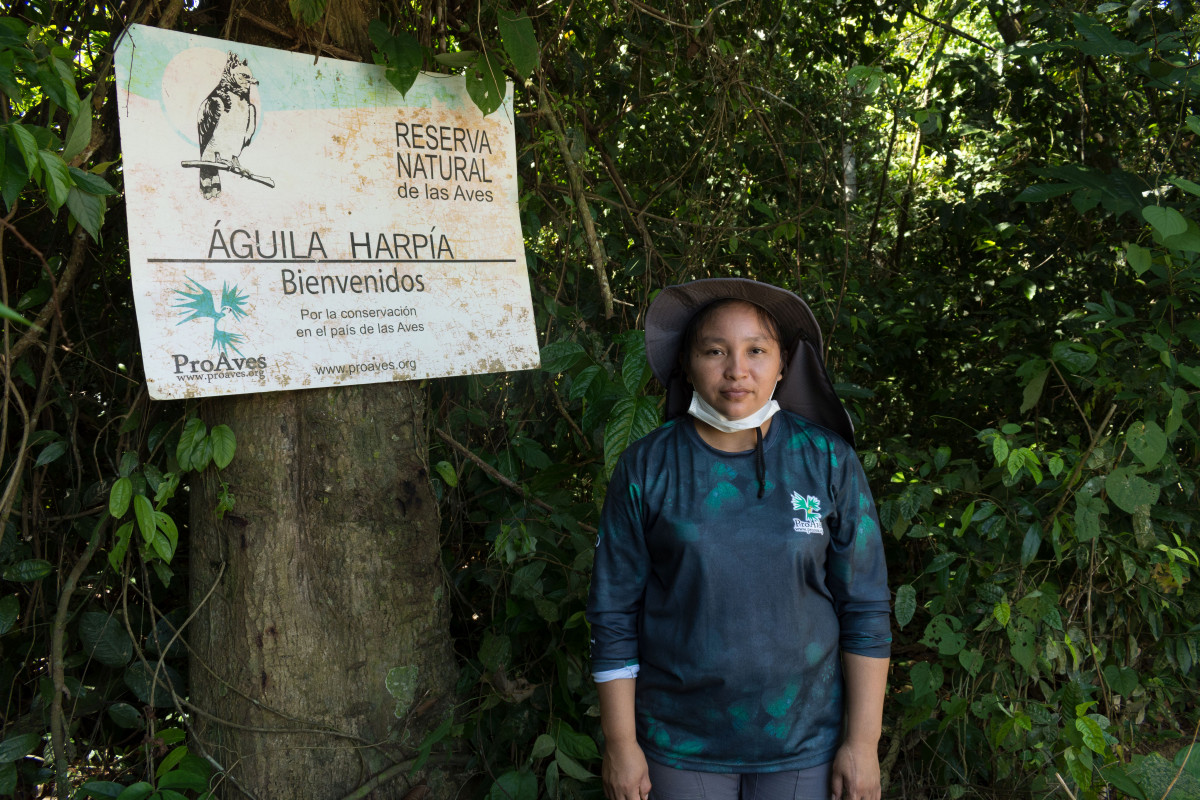 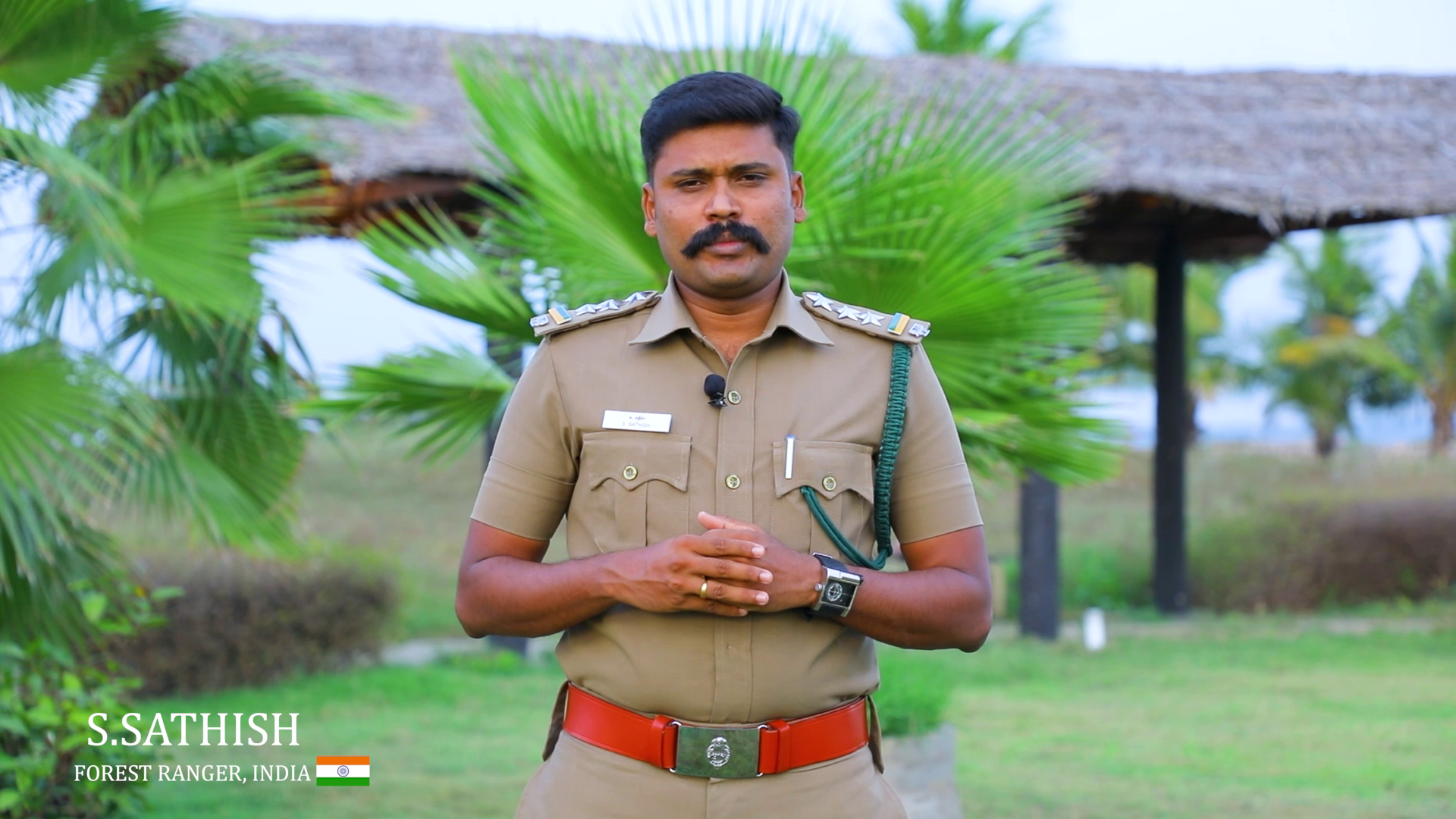 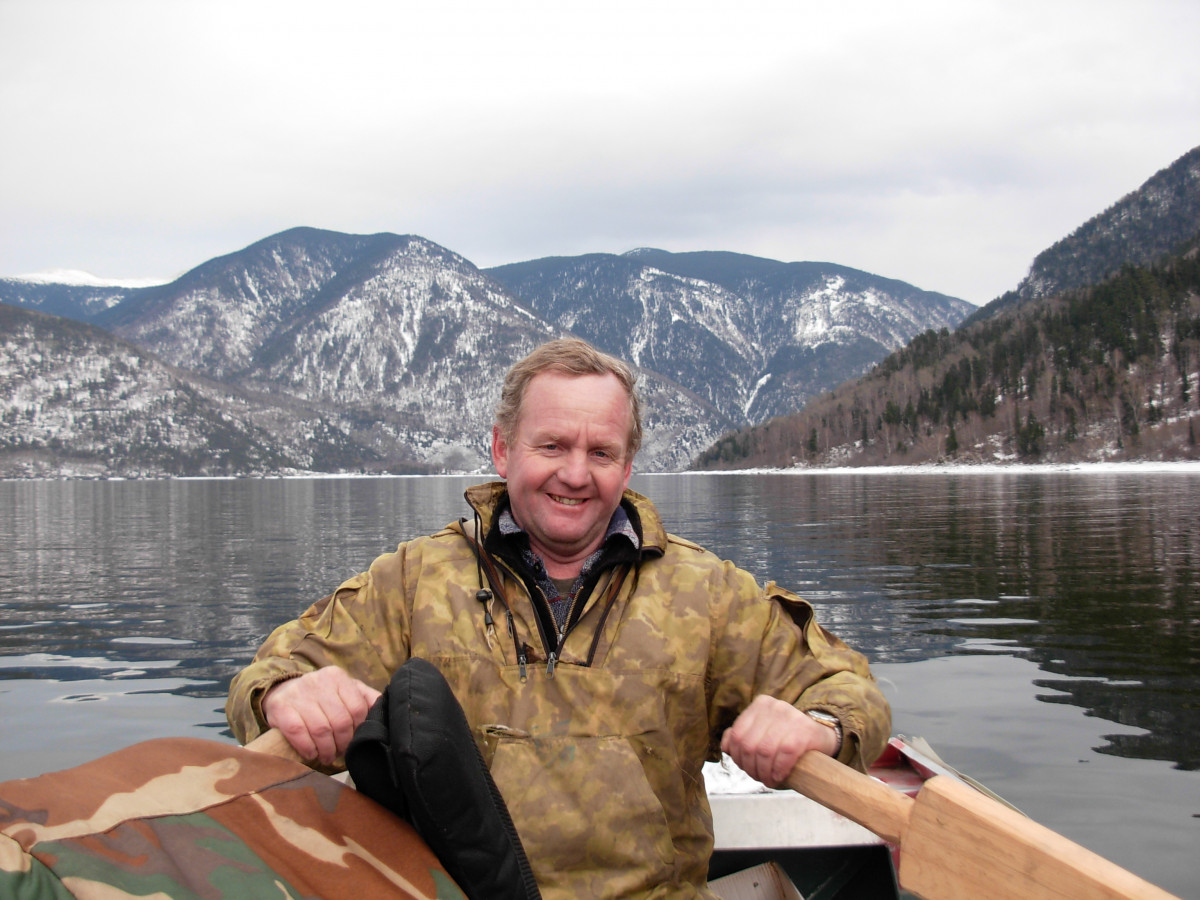 Rangers are the guardians of protected and conserved areas around the world. They face many challenges and duties - be it combatting poaching and land-grabbing, preventing human-animal conflict, fighting fires, acting as an early warning system for threats and problems, and looking after the welfare of wildlife, local communities, and visitors. Often working for little reward and with much risk, it is a sobering statistic that over the past decade, more than 1000 rangers have been killed in the line of duty.

It is in this light that the IUCN WCPA International Ranger Awards seek to recognise rangers that have gone above-and-beyond the call of duty to protect wildlife and support local communities, be it at the individual or team level. These awards have been established with the support of the International Ranger Federation, Conservation Allies, and Global Wildlife Conservation. They serve to complement the existing and ongoing range of awards that recognise the stellar contributions of rangers worldwide.

As part of the award, the winners will receive a commemorative plaque, a custom uniform patch to signify their achievement, and USD 10,000 to support their work.

The IUCN WCPA and partners are thus proud to announce that the 10 winners of the 2021 International Ranger Awards are:

The full citations of all the winners can be found here.

These 10 outstanding winners were selected from among 113 nominations across 43 countries. These nominations spanned 630 rangers: 68 individual nominations and 45 team nominations.

In addition, 19 rangers and teams from around the world have been recognised with special commendations for their contributions to protected and conserved areas.

The applications for the awards were reviewed by a panel of experts from IUCN-WCPA, the International Ranger Federation, Global Wildlife Conservation, and Conservation Allies. Each nominee was evaluated based on their commitment and dedication to a protected or conserved area; service to or by local communities when resolving threats affecting protected areas; valour in the face of overwhelming challenges or grave threats; impact of their contribution; and leadership to resolve extraordinary situations or crises.

“Rangers are at the very heart of conservation. The stories of the winners of the new International Ranger Awards illustrate the scope and breadth of their work. Rangers protect wildlife and important natural habitats, they work with communities to address conflicts with wildlife and support conservation-based livelihoods, they collect scientific data, and serve as educators and communicators introducing young people and the broader public to the wonders of nature. Whether employed in a protected area or a community-managed reserve, rangers are critical to our global conservation efforts, helping to stem biodiversity loss and protect the important ecosystems that serve as natural solutions to climate change and other global challenges. WCPA is delighted to be a partner in delivering these new awards, which recognise their vital work.”

In case you missed it, you can catch up with the ceremony here: