By Dr. Parvez Hassan, Chair Emeritus, WCEL - The D.G. Khan Cement case decided this month (April 2021) by the Supreme Court of Pakistan will resonate, like the 1994 Supreme Court decision in the Shehla Zia case, for a long time in the environmental jurisprudence of Pakistan and South Asia. The Judgment is monumental in its eloquence and sweep; it reinforces, in a stirring manner, the ethical compass of sustainable development. Its author, Justice Mansoor Ali Shah, is a friend to most in the WCEL community. He has been for long a member of WCEL and is a distinguished alumnus of the Asia Pacific Centre of Environmental Law (APCEL), a pioneering capacity building project set up, in the 1990s, by WCEL, with the National University of Singapore (NUS), to seed the growth of environmental lawyers, judges, and academics in the Asia Pacific region. 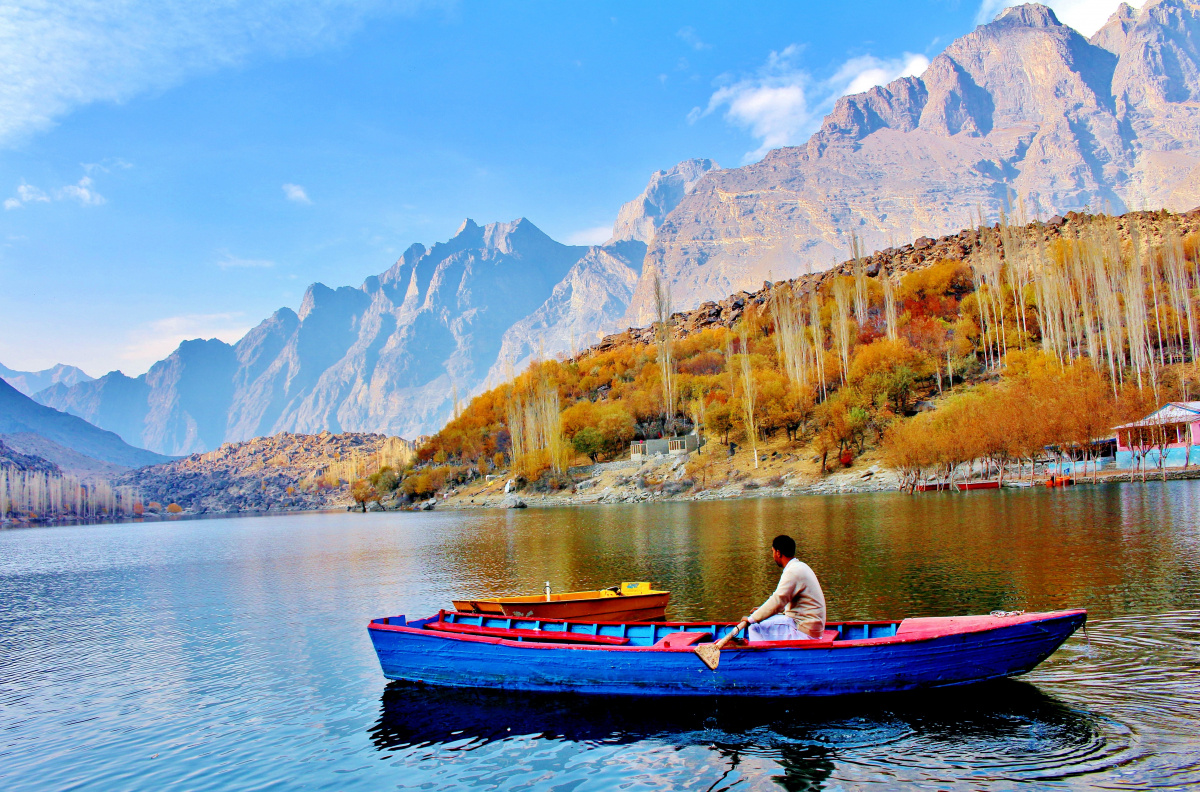 In the D.G. Khan Cement case, Justice Shah has held proper and valid a Government Notification that prohibited the establishment or enlargement of industrial units and related activities in a certain designated area. Beyond the municipal law grounds, the judgment relies on the precautionary principle, citing Article 10 of the Rio Declaration on Environment and Development, 1992, and travels well beyond the 1990s to rely on the new frontiers of environmentalism led by the dubio pro natura principle supported in the IUCN World Declaration on the Environmental Rule of Law, 2016. He goes further: he supports water justice with reference to the Declaration presented at the 8th World Water Forum in Brasilia in 2018:

Agriculture is central to human survival and is probably … most vulnerable to climate change. The hydrological cycle is similarly likely to be influenced by global warming, necessitating the agriculture and livestock sectors, particularly in rain-fed areas, to adapt to climate change. The World Water Forum, laying down the concept of water justice, declared that the State should exercise stewardship over all water resources, and protect them, in conjunction with their associated ecological functions, for the benefit of current and future generations, and the Earth community of life. Because of the close interlinkages between land and water and the ecological functions of water resources, any person with a right or interest to use water resources or land has a duty to maintain the ecological functions and integrity of water resources and related ecosystems. The precautionary principle should be applied in the resolution of water-related disputes.

But the judgment’s most inspirational moment is Justice Shah’s re-articulation of inter-generational equity:

… we learn from nature’s 3.8 billion years of evolution. How is it that other species have learned to survive and thrive for 10,000 generations or more? Well, it’s by taking care of the place that would take care of their offspring, by living within the ecosystem in which they are embedded, by knowing not to foul the nest. We must restore and repair and care for the planetary home that will take care of our offspring. For our children, and our children’s children, and all those yet to come, we must love our rivers and mountains and reconnect with the long and life-giving cycles of nature.

Mr. Mansoor Ali Shah, a trail-blazing lawyer who passionately advocated numerous public interest environmental causes, was elevated to the Lahore High Court in 2009 and became its Chief Justice in 2016. As a judge in the Lahore High Court, he built on Shehla Zia to proliferate landmark environmental judgments including the setting up of Environmental Commissions to assist the Court in litigation concerning clean air, the  protection of the houbara bustard, a migratory species, and the rights and dignity of the child. He gained international attention when he appointed a Climate Change Commission, in the Asghar Leghari case, to oversee the implementation of the National Climate Change Policy. This was the second court globally (after a Dutch court) that sought to hold the Executive responsible for implementing climate change policies.

Building on the precautionary principle in Shehla Zia, Justice Shah moved, in a succession of cases, to develop environmental rule of law and environmental justice leading to climate justice in the Asghar Leghari case. And, now in the Supreme Court, in the DG Khan Cement case, he innovatively discovers “climate democracy” as embedded in the preamble and the fundamental rights guaranteed in the Pakistan Constitution. His vision and pace are stunning.

The next door to be opened in Pakistan jurisprudence is broadening “personhood” and “personifying the environment” to move away from an anthroprocentric “human centered rights regime” to include elements of nature such as plants, animals and rivers. Justice Shah indicates that he is conscious of that emerging evolution as the next challenge. The Chief Justice of the Islamabad High Court, Mr. Athar Minallah, a former law partner of Justice Shah, took a step in that direction, in 2020, in an internationally-acclaimed animal rights judgment, to release a lone caged elephant, Kaavan, who was kept in an unsatisfactory condition in Islamabad, to the company of other elephants and the more hospitable environment of a wildlife sanctuary in Cambodia.

The Pakistan judiciary marches on with full and dedicated vigour to protect Nature and the environment to the delight and admiration of the legal community in Pakistan, South Asia and the globe. In Justice Shah, WCEL nurtured a remarkable ally for environmental rule of law and justice. 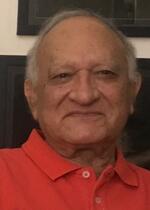 Photo: Parvez Hassan
Dr. Parvez Hassan, Senior Advocate, Supreme Court of Pakistan, is the Senior Partner of Hassan & Hassan (Advocates), Lahore. His academic degrees include a B.A and LL.B. from Punjab University, Lahore, a Masters of Law from Yale, and a Doctorate of Law from Harvard. Dr. Hassan is the Chair Emeritus of the IUCN World Commission on Environmental Law, and the President of the Pakistan Environmental Law Association.

Dr. Hassan has written numerous articles on environment, law and national affairs in law journals and other publications in the U.S., South America, Europe, Africa, and Pakistan, and has organized and chaired international law conferences around the world.  His book, Stories of Gratitude, was published by the Pakistan Law House in 2016. More recently, Dr. Hassan published a book on environmental commissions in Pakistan, Resolving Environmental Disputes in Pakistan: The Role of Judicial Commissions (Pakistan Law House, 2018).

Resolving Environmental Disputes in Pakistan: The Role of Judicial Commissions