Climate Equity or Climate Justice? More than a question of terminology

By Rosa Manzo - Equity is a central element to the climate change problem, it corresponds to the complexity of the problem and it attempts to address the inherent unfairness of the problem: it is multifaceted by addressing several issues. A call for an equitable climate change regime ties together a group of issues that invoke equity: first, equity comes to the fore to protect the most vulnerable people from adverse effects of global warming; second to provide distributive justice among the present generations, as well as the future generations. Third, equity is invoked to ensure an inclusive and transparent negotiation process. So far, the principle of equity has been interpreted synonymously with the principle of common but differentiated responsibilities and respective capabilities (CBDR/RC). The adoption of the 2015 Paris Agreement challenges the common understanding of the principle of equity in the climate change regime. 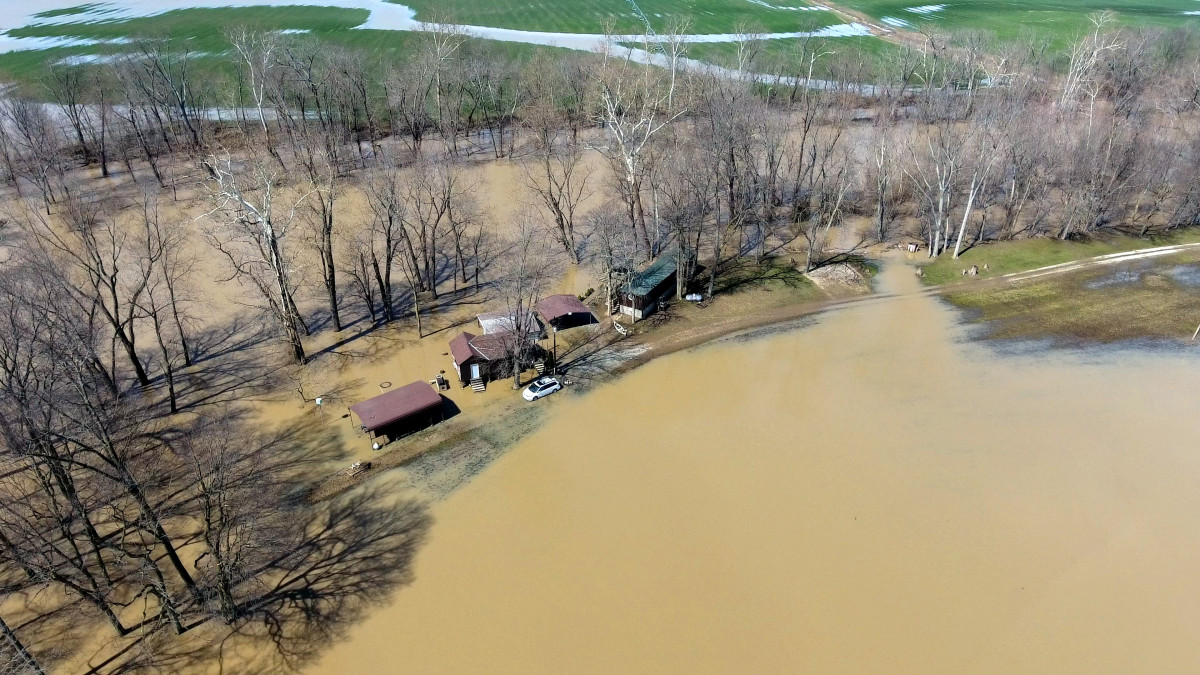 Calls for equity and justice have been frequent since the beginning of international climate change negotiations. Ensuring equity and justice is widely regarded as essential for gathering broad support for any international climate change agreement. Despite this, however, there is currently no common understanding of their meanings. Many have been using expressions such as climate justice and climate equity and they have treated them synonymously, as if they were interchangeable concepts. But is this really the case? The Paris Agreement uses the words “just” and “equitable” in distinct ways, suggesting that they were intended to have distinct meanings.

So what do “climate justice” and “climate equity” mean in the context of the Paris Agreement?

A Climate of Injustice

“To ensure communities, individuals and governments have substantive legal and procedural rights relating to the enjoyment of a safe, clean, healthy and sustainable environment and the means to take or cause measures to be taken within their national legislative and judicial systems, where necessary, at regional and international levels, to mitigate sources of climate change and provide for adaptation to its effects in a manner that respects human rights”.

It results that the concept of climate justice encompasses a set of rights and obligations, which corporations, individuals and governments have towards those vulnerable people who will be in a way significant disproportionately affected by climate change.

From all above emerges that the issue of justice is intersected with climate change in different ways. The first one is that climate change represents itself as a problem of justice originated from the uneven distribution of its adverse effects on countries and generations, different contributions to GHG emissions, and uneven capabilities to deal with the consequences.  The second one is that the term “justice” makes up an essential component of the notion of climate justice which groups a number of issues concerning the legal protection of those who are more vulnerable to the adverse effects of climate change.

There is an additional level where justice interweaves with the climate debate and this level specifically regards the role of equity in designing the international climate change regime. 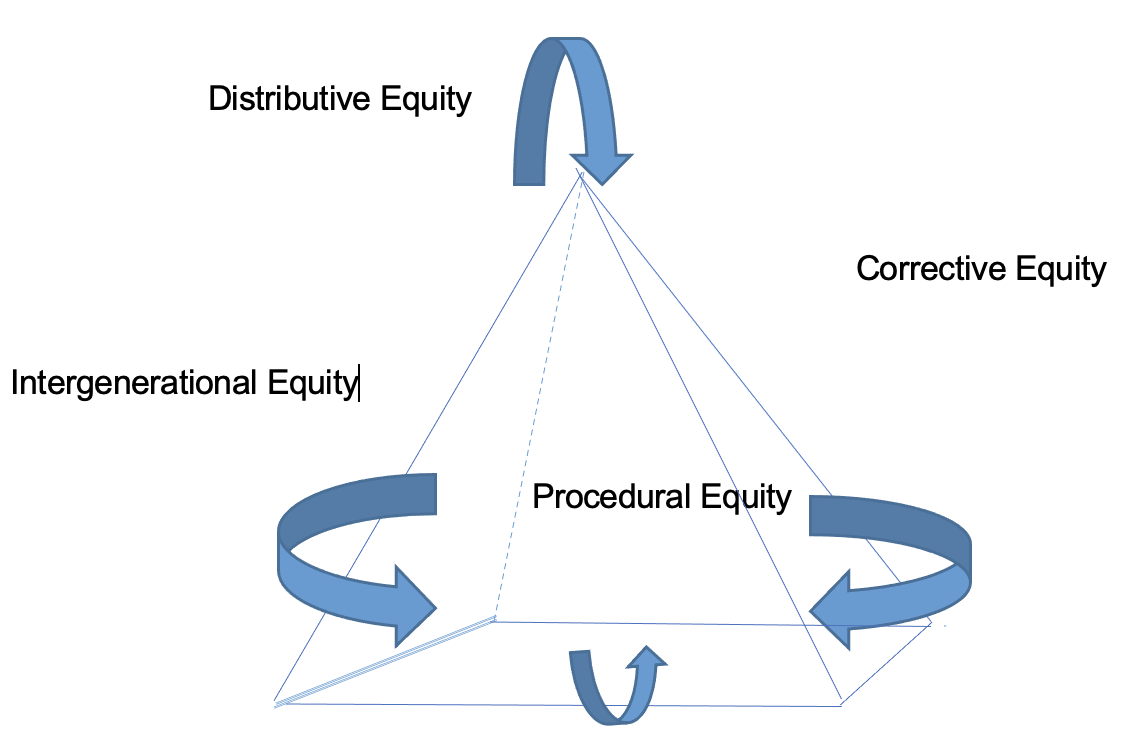 Photo: Rosa Manzo
By taking into account the four challenges to justice related to climate change, a call for equity there could be seen as tying together a group of injustice issues: equity is invoked in order to ensure distributive justice among States, and corrective justice in the sense of recovery and compensation from adverse climate impacts. In climate governance, equity is invoked to ensure an inclusive and transparent negotiation process. In addition to that, equity is also invoked in order to protect the interests of future generations.

One could picture climate equity as a prism with the issues of distributive justice, inter-generational equity, corrective justice and procedural equity making up its faces. This brings us to the hypothesis that equity in climate change should work as an operational principle, rather than being just a desirable outcome. In this way equity requires to be implemented through the interpretation of the international climate change regime by means of the lenses of the Equity Prism. 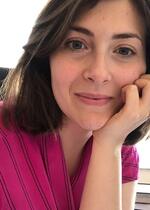 Photo: Rosa Manzo
Rosa Manzo is a researcher with particular expertise in general international law and international environmental law. She is currently affiliated with the PluriCourts Centre for the Study of the Legitimate Roles of the Judiciary in the Global Order (Oslo). Prior to joining PluriCourts in March 2015, Rosa held a MA Degree in Law at Catholic University of Milano (Italy, 2012). In 2014 she received her MA Degree in Public International Law with option in International and Environmental Energy Law at University of Oslo. During her PhD studies, Rosa was Fulbright scholar at Columbia University (Sabin Center). In 2017 Rosa was awarded the Ryoichi Sasakawa Young Leaders Fellowship Fund (SYLFF) to finance her stay as a visiting scholar at the New Zealand Center for Environmental Law. Rosa’s research interests include international and domestic environmental law, international human rights law, aviation law and international climate change law. Rosa was appointed as Associate Fellow of CISDL in March 2021.
LINKS:
WCEL Climate Change Specialist Group