By Kimberley Graham - The Escazú Agreement for Latin America and the Caribbean aims to provide access to information, public participation and justice in environmental matters. Although it closed for signatures on the 26 September 2020, countries that are not yet signatories may become Parties through accession. There are currently 24 signatories and 9 ratifications. 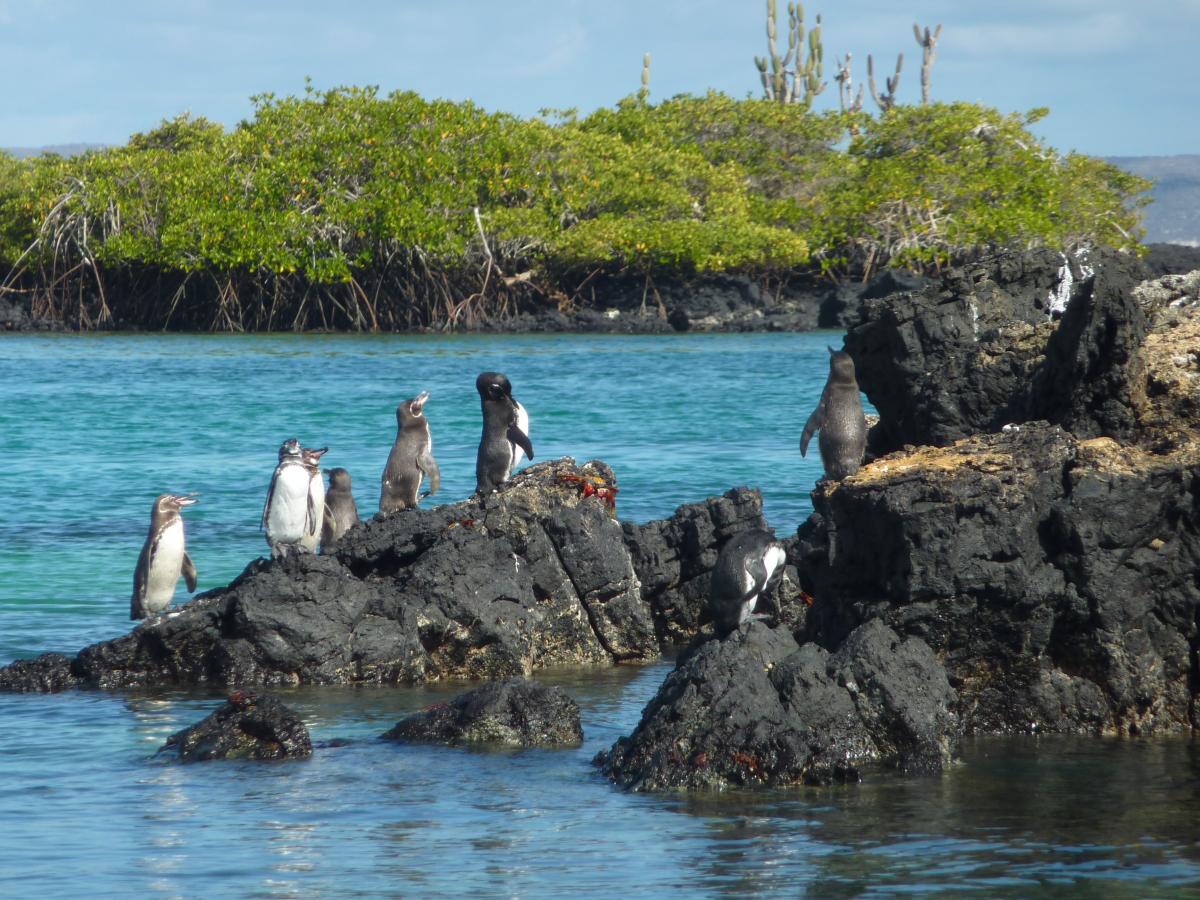 Latin America and the Caribbean are incredibly rich in biodiversity, containing an estimated sixty per cent of the world’s terrestrial life. The abundance of life is supported by a unique variety of landscapes, from deserts to mountains, wetlands and tropical rainforests, savannah grasslands, and glaciers, as well as islands and vast coastal ecosystems. The Amazon Rainforest supports a high diversity of life and an abundance of water, however, it is the low-land forests of Latin America which are known to be some of the richest biodiversity hot-spots in the world in terms of the number of species. The high-altitude Andean forests also host a considerable number of endemic species, which are found nowhere else in the world. These diverse landscapes support iconic and endangered wildlife like the Galapagos Penguin (Spheniscus mendiculus), the Ocelot (Leopardus pardalis), and the Spectacled Bear (Tremarctos ornatus), to name a few.

Defenders of the Environment

Environmental defenders often live in close proximity to natural environments and, therefore, play a critical role in protecting them. They may be indigenous people, or local communities, who find themselves at the interface of large-scale development projects, activities associated with extractive industries, and/or the gradual encroachment from agriculture and expanding populations. According to the State of the World’s Forests Report there are 8 million forest-dependent people in Latin America which represents about 82 per cent of the region’s rural extreme poor. For a forest-dependent community, defending the environment is often synonymous with the defense of livelihoods, health, water, food sources and the protection of culturally significant sites, among other human needs and rights. However, defending the environment often comes at a high personal price.

Reports of hostilities against environmental defenders from across the region are not uncommon and range from surveillance and intimidation, to physical and verbal attacks, and even murder. In some Latin American countries, environmental defenders have even been criminalised. One investigation into the Supply Chain of Violence found that the recorded deaths of environmental defenders globally has increased from two to four per week over the last 15 years. While a 2019 report by Global Witness found that ‘84 of the 167 environmental defenders killed [in 2018] were from Latin America.’ These acts of violence and intimidation are often not investigated, or are inadequately brought to justice. For example, the investigation into the well-known assassination of environmental and water rights defender Berta Cáceres in Honduras, identified a number of people who were directly involved. However, many observers, from Amnesty International to Michel Forst (the former UN Special Rapporteur on the situation of human rights defenders), have noted that the investigation did not identify the powerful groups behind these human rights violations. The death of Berta Cáceres did, however, raise global awareness of the level of organised crime and violence against environmental defenders, which inspired many people globally to participate in, and/or support the cause.

Governments and civil society have been working together behind the scenes to progress this agenda and reach agreement on ways to strengthen the protection of environmental defenders. Enter The Escazú Agreement -  a regional international treaty for Latin America and the Caribbean that aims to guarantee the full and effective implementation to the rights of access to environmental information and public participation in the environmental decision-making process. Importantly, it also promotes access to justice in environmental matters. The Escazú Agreement contains provisions that require states to prevent, investigate and reprimand attacks against those who defend environmental rights. This landmark approach makes it the first international treaty to include specific protection measures for environmental defenders.

The Escazú Agreement emerged from the 2012 United Nations Conference on Sustainable Development (Rio+20) and is the result of more than six years of negotiations. Adopted at Escazú, Costa Rica on 4 March 2018, it requires ratification from eleven countries before entering into force. At the time of writing, a total of 24 states have signed the treaty. Nine have ratified: Antigua and Barbuda, Bolivia, Ecuador, Guyana, Nicaragua, Panama, Saint Kitts and Nevis, Saint Vincent and the Grenadines, and Uruguay. Pursuant to Article 21 of the Agreement, the period for signatures closed on 26 September 2020. However, those countries that have not yet signed may still become Parties through accession.

In a recent public speech, the United Nations Secretary-General António Guterres reinforced the importance of the Escazú Agreement as ‘a valuable tool to seek people-centred solutions grounded in nature’ and encouraged Latin American and Caribbean nations to continue to focus their efforts on the health of the environment, despite the pandemic.

The Peace, Security, and Conflict Specialist Group of the IUCN World Commission on Environmental Law supports the efforts of the United Nations Secretary-General António Guterres and the current signatories of the Escazú Agreement in highlighting the benefits of the treaty for the region. Specifically, the Escazú Agreement provides an important basis for strengthening the rule of law across the region, while protecting the environment and upholding human rights. 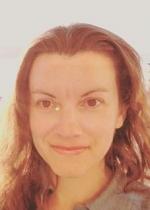 Photo: Kimberley Graham
Kimberley Graham is a Member of the IUCN World Commission on Environmental Law and the Peace, Security, and Conflict Specialist Group. She is an Independent Consultant and Researcher in international environmental law and sustainable Development. She has worked in international environmental affairs across Asia-Pacific, Latin America, and Western Europe. Her focus is on climate change policy, the protection of endangered species, river health, global governance, and gender equality. She previously served as Senior Environment Officer at the New South Whales (NSW) Department of Premier and Cabinet, Research Associate at the Monash Sustainable Development Institute, Visiting Professional at the International Criminal Court, and Visiting Researcher at Aix-Marseille University.
LINKS:
Peace, Security and Conflict Specialist Group

The state of biodiversity in Latin America and the Caribbean

FAO State of the World's Forests

Criminalisation of Environmental and Land Defenders

The supply chain of violence

Enemies of the State?

Honduras: Failure to identify those behind Berta Cáceres’ murder puts other activists at risk