Why do Australia’s environmental laws fail to save our species from extinction?

By Afshin Akhtar-Khavari et al. - Transformative change is needed in Australia to deal with its extinction record, which is being further exacerbated by large resource extraction approvals and increased urbanization. Legal opportunities are procedurally and jurisdictionally complex and imaginative changes that can drive recovery efforts for ecosystems are urgently needed. 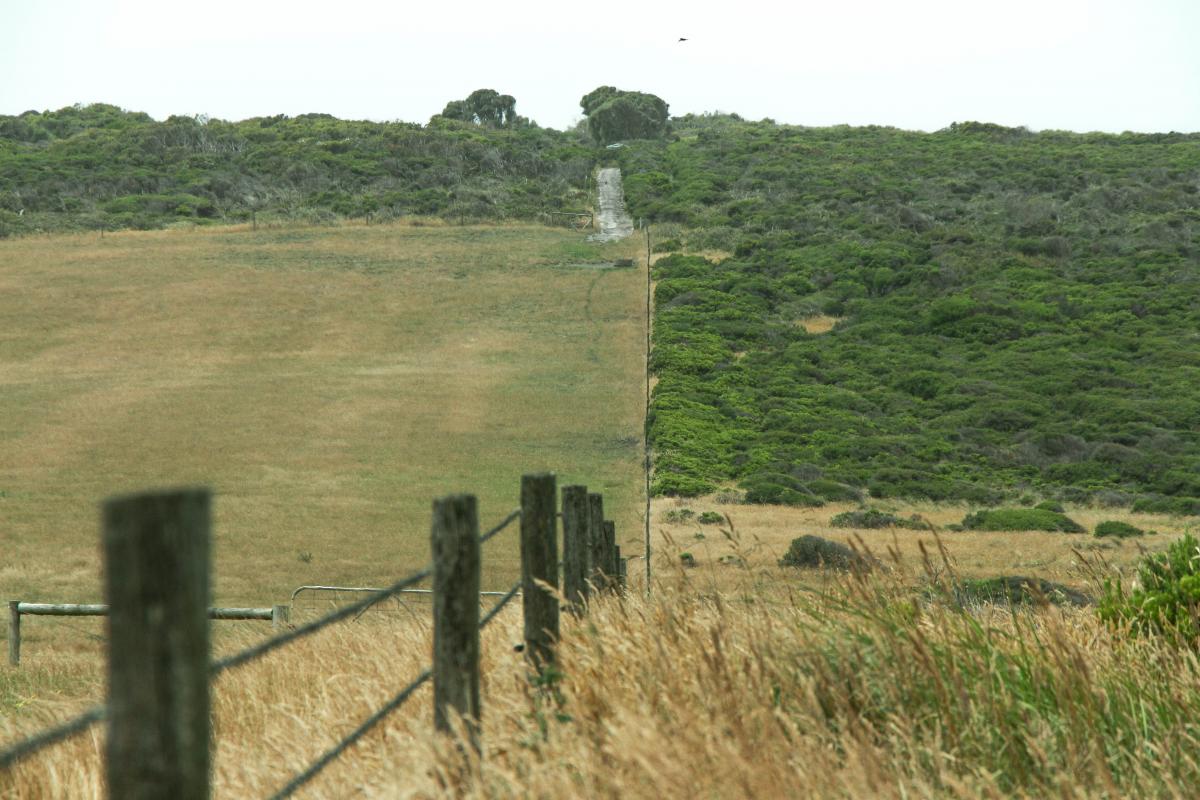 Australia’s laws have failed to avert an extinction crisis. It is currently ranked fourth in the world for extinct and critically endangered species. A recent episode of the 4Corners investigative journalism show aired on ABC television in Australia highlighted how the extinction loss is accelerating in that country. Regional industries of mining and agriculture, as well as growing urbanisation and the effects of climate change have contributed to our extinction record. For anyone working to protect and conserve biodiversity, we look to the law for answers, but lawyers are increasingly looking elsewhere, particularly to politicians who can change the law so it does more justice for species that require our help to survive. Recent approval given to the mining company, Adani for the management of the habitat of the black-throated finch is a very public example of the debate around how the Environmental Protection Act 1994 (QLD) deals with extinction issues in Australia. While Adani has used this law to manage the ecosystem for the endangered finch, scientists have been particularly vocal about whether their plans will work or not. As a worst-case scenario, our environmental laws may have operated to facilitate the finch’s extinction, a shocking realization for an environmental lawyer.

The Intergovernmental Science-Policy Platform on Biodiversity and Ecosystem Services (IPBES), which is the highest-level scientific body on biodiversity loss, advising the United Nations, recently pointed out that ‘the rate of species extinction is accelerating’ and this is in large part due to the rapidly deteriorating health of our ecosystems globally. In 1973 the Convention on International Trade in Endangered Species of Wild Fauna and Florautilised law to combat extinction through the relatively simple method of closing markets that had opened up to trading species. But now IPBES has pointed us to something much more complicated. Rather than individual species, it is the health of ecosystems and landscapes that require legal protections.IPBES also used the words ‘transformative change’ when describing what’s needed to be done for us to cope with the current extinction crisis. Transformative change has to re-imagine and boldly shift the conceptual and theoretical base motivating the substantive and procedural drivers behind environmentally relevant laws. An example would be shifting from the sustainable development paradigm to something that doesn’t look entirely to the growth mindset for its legitimacy or justification. For instance, ecosystems can be supported through ‘restorative inputs’ to avoid commercially driven activities harming its long-term resilience. In Australia, restoration is still mostly used only to repair severely degraded land like discarded mines. Offsets are another solution used to counter environmental harm but they are often not within the landscape where development is taking place. Restorative inputs will require transformative shifts in terms of the legal choices that we make for the ongoing management of ecosystems in Australia.

One of the challenges for addressing the extinction issues in Australia is the complexity of legal arrangements for biodiversity protection and the difficulties in taking appropriate action to stop extinction. For instance, The Environment Protection and Biodiversity Conservation Act1999 is a Commonwealth Government legislation, but it is designed to address only certain kinds of impacts on the environment, while other issues are left to legislation at the State Government level. The Adani mine scenario is also an example of how complex it is to avoid ecosystem destruction that will impact loss in Australia. More significantly communities can find it challenging to navigate complex and costly administrative processes for taking legal action against large and well-resourced companies, and this is only becoming more difficult. Although an ombudsman exists in Australia to support individuals who have been impacted by government administrative malpractices, community groups have to raise funds and seek to reverse bad decisions affecting an ecosystem. Even then, those groups can often only challenge decision-makers on an administrative basis, and not on the merits of their decision. In short, there is a significant range of jurisdictional complexities in Australia that make it difficult to protect, conserve and restore ecosystems for endangered species.

Another challenge for extinction is the role that the law plays in establishing procedures rather than changing how we fairly or justly treat species that are in danger. Procedural ambitions of a piece of legislation will rarely help us to re-imagine whether and how we take care of an ecosystem in real terms. Only when the law fails are we forced to achieve our goals by doing things differently. Enforcing rigorous environmental impact assessments (EIA) seem useful to avert harm to an endangered species that could become extinct, but it is unclear whether this process could help adequately account for the cumulative effects of harm from human activities on the environment, or help mitigate against the uncertain effects of planetary pushbacks. An EIA sets up procedural requirements but doesn’t do much in terms of helping us respond ethically and for the long-term benefit of species that could become extinct.

Australia’s existing rules and its legal system sustain an economy that encourages extinction, and we need to recognize the role that lawyers and rules play in this process. New and transformative thinking is required to enable new ways to emerge to deal with such problems. 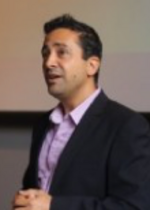 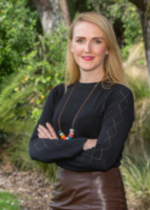 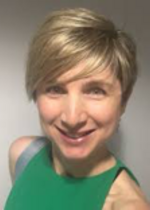 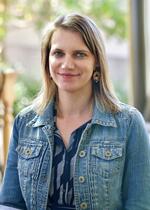 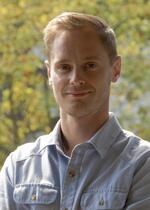 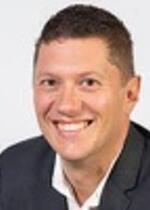 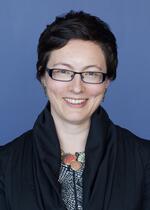 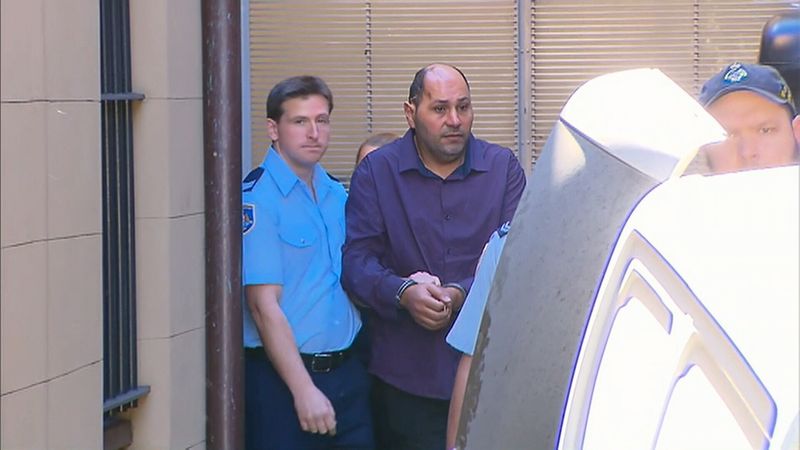 Story | 16 Jul, 2018
First person sentenced to prison for illegally dumping waste by the Land and…

On 31 May 2018, Dib Hanna, repeat waste offender, was sentenced to three years imprisonment, with a…