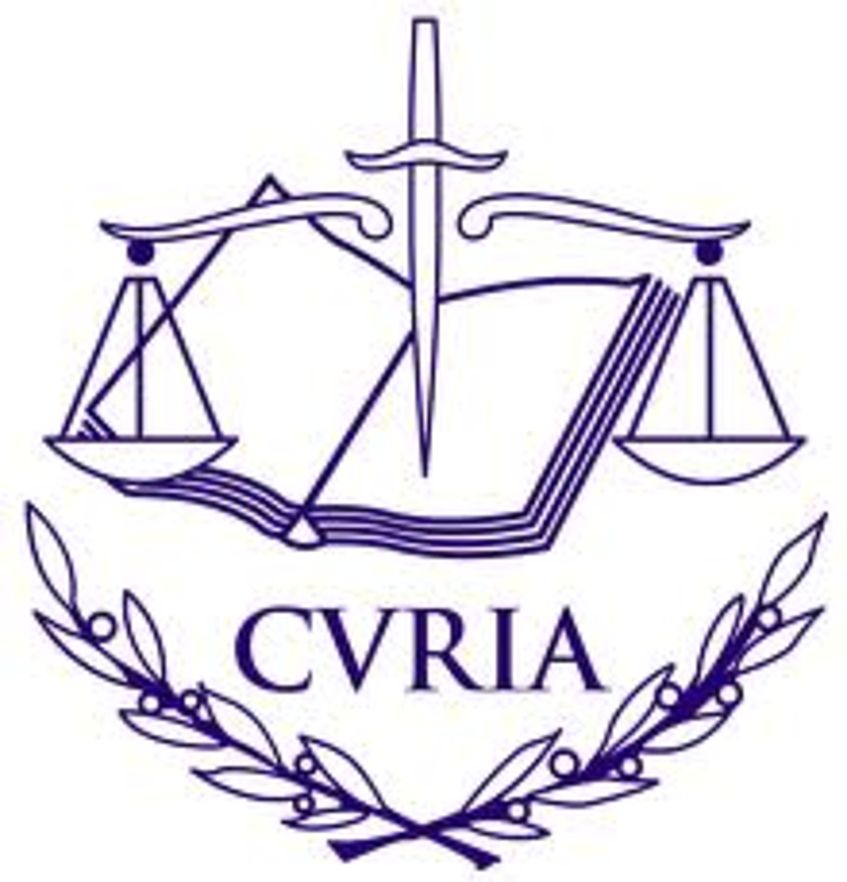 In a recent judgment, the European Court of Justice decided that under the EU regulation on genetically modified organisms, modern techniques and methods of directed alteration of genetic material (genome editing) constitute a genetic modification and do not fall under the mutagenesis exemption.  As a consequence of the judgment, trial releases of plants and animals obtained by genome editing will be subject to the requirements of risk assessment and authorisation.

The EU Directive on the deliberate release into the environment of genetically modified organisms of 2001 (Directive 2001/18/EC) established a stringent system of control over the release and marketing of GMOs.  According to Article 2(2), a GMO is an organism in which the genetic material has been altered in a way that does not occur naturally by mating and/or natural recombination. This process-based definition is specified by reference to a non-exhaustive list of practices that constitute genetic modification (Annex I A, part 1) and an exhaustive list of practices that are deemed not to constitute genetic modification (Annex I A, part 2). Article 3(1) in conjunction with Annex I B exempts GMOs obtained by mutagenesis or cell fusion from the scope of application of the Directive. Similar rules with respect to genetically modified seeds are established in Articles 4 (4) and 7(4) of the Directive 2003/53/EC on a common catalogue of varieties of plant species.

When the European GMO regulation was introduced, plant breeding was normally based on random in vivo mutagenesis brought about by the application of chemical substances or radioactivity. Various new biotechnological techniques/methods of directed, in vitro alteration of genetic material (genome editing), such as CRISPR/cas9 and ODM, have since been invented and used in some countries for plant breeding. These methods do not insert foreign genetic materials into cells; rather, they only create targeted point mutations in a gene. The question of whether such methods constitute a genetic modification and fall under the mutagenesis exemption has been controversial in Europe. Scientists have generally called for equating genome editing with conventional breeding.  This is the practice in many countries, especially the United States and China. The European Court of Justice (Grand Chamber) had to decide on this issue after a request from the French State Council, the highest administrative court in France, in the preliminary ruling procedure established by Article 267 of the Treaty on the Functioning of the European Union (TFEU).

In view of the clear wording and systematic structure of the procedural definition of genetic modification by Directive 2001/18, the Court did not leave any doubt that all techniques and methods of mutagenesis constitute genetic modification as they artificially alter the genetic material of plants or animals. Regarding the crucial question of the extent of the mutagenesis exemption, the Advocate General Bobek advocated that a broad interpretation was predicated on whether the mutation could have occurred naturally.  The Court, however, limited the exemption to conventional techniques and methods of random mutagenesis that had been used in a number of applications and had a long safety record. The Court’s major arguments were the legislative history of the Directive (Recital 17 refers to positive experience with conventional mutagenesis); the rule of narrow interpretation of exceptions; the protective objective of GMO regulation; and in particular, the precautionary principle as set forth in Article 4(1) and Recital 8 of the Directive. The Court underlined that direct mutagenesis might have the same adverse, possibly irreversible effects on the environment as the insertion of foreign genetic material and therefore needed to be subject to an advanced risk assessment. The Court was also concerned about the rate and quantity of new GMOs would be out of proportion to those of plants obtained from conventional breeding. This reasoning was also held to be applicable to the regulation of GM seeds.

The Court’s judgment is a double-edged sword. On the one hand, it strengthens the precautionary protection of human health and the environment from potential risks presented by biotechnological inventions.  In principle, this is justified because one cannot rule out that genome editing may be associated with unintended “off-target” effects on the genome. The judgment has been hailed by small farmers and environmental organizations as a major victory. Recent doubts on the presumed safety directed mutagenesis from some scientists, including one of the two co-inventors of the CRISPR technique, lends support to the stringent approach taken by the Court.

On the other hand, the judgment may hamper biotechnological research in Europe as trial releases must already undergo a lengthy risk assessment and authorisation procedure. Moreover, the products obtained by genome editing may be subject to labelling requirements. The chances that Europe could make a major contribution to more efficient plant breeding are diminished, which is also in the interest of the developing world, especially the breeding of plants that render a higher yield, are resistant to plant diseases and require less water, fertilizers, and pesticides.  Large agrobusinesses that can afford the lengthy risk assessment and authorisation procedures may profit from the judgment and may concentrate on breeding plants that are selectively resistant to herbicides, which is problematic from the perspective of protecting biodiversity. Small seed producers, including biotechnological start-up enterprises, will face difficulties. A compromise between these conflicting concerns could involve the extension of Article 7 of the Directive, a simplified risk assessment and authorisation procedure for all releases of organisms obtained by genome editing. 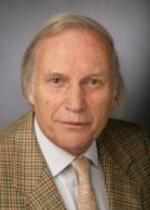