A pilot study on 93 hectares around the Lang Sen Wetlands Nature Reserve found that there is a high potential to further scale-up flood-based agriculture to provide economic benefits to farmers, while simultaneously decreasing negative environmental impacts from fertilizer and pesticide use. 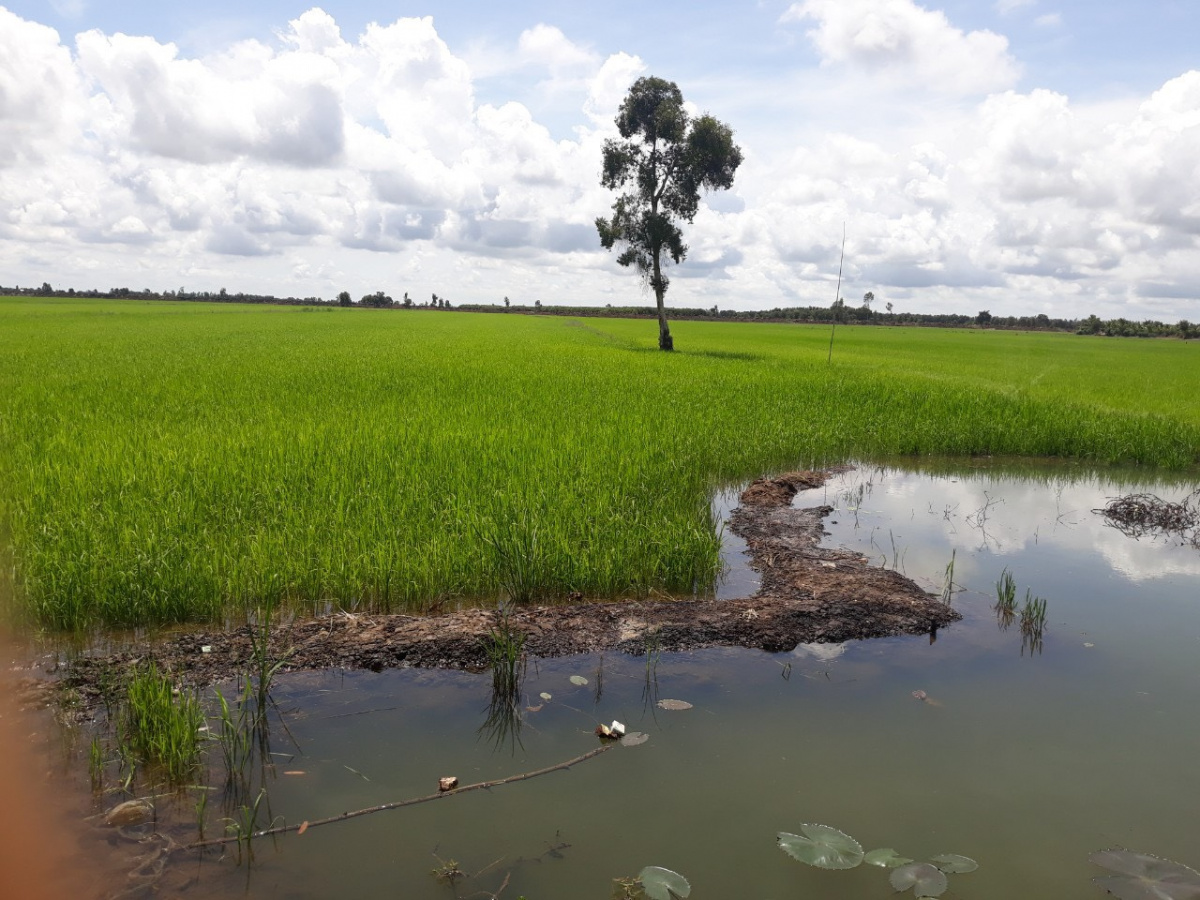 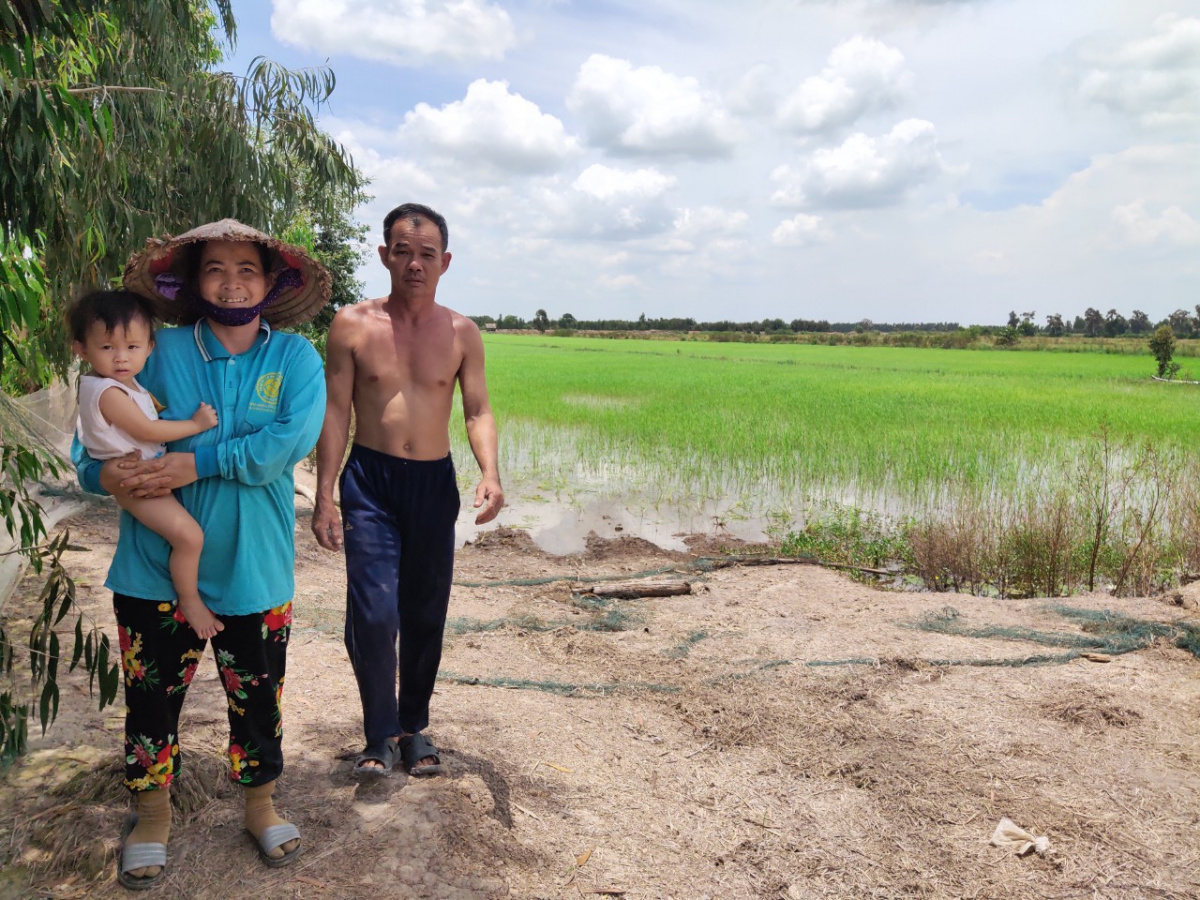 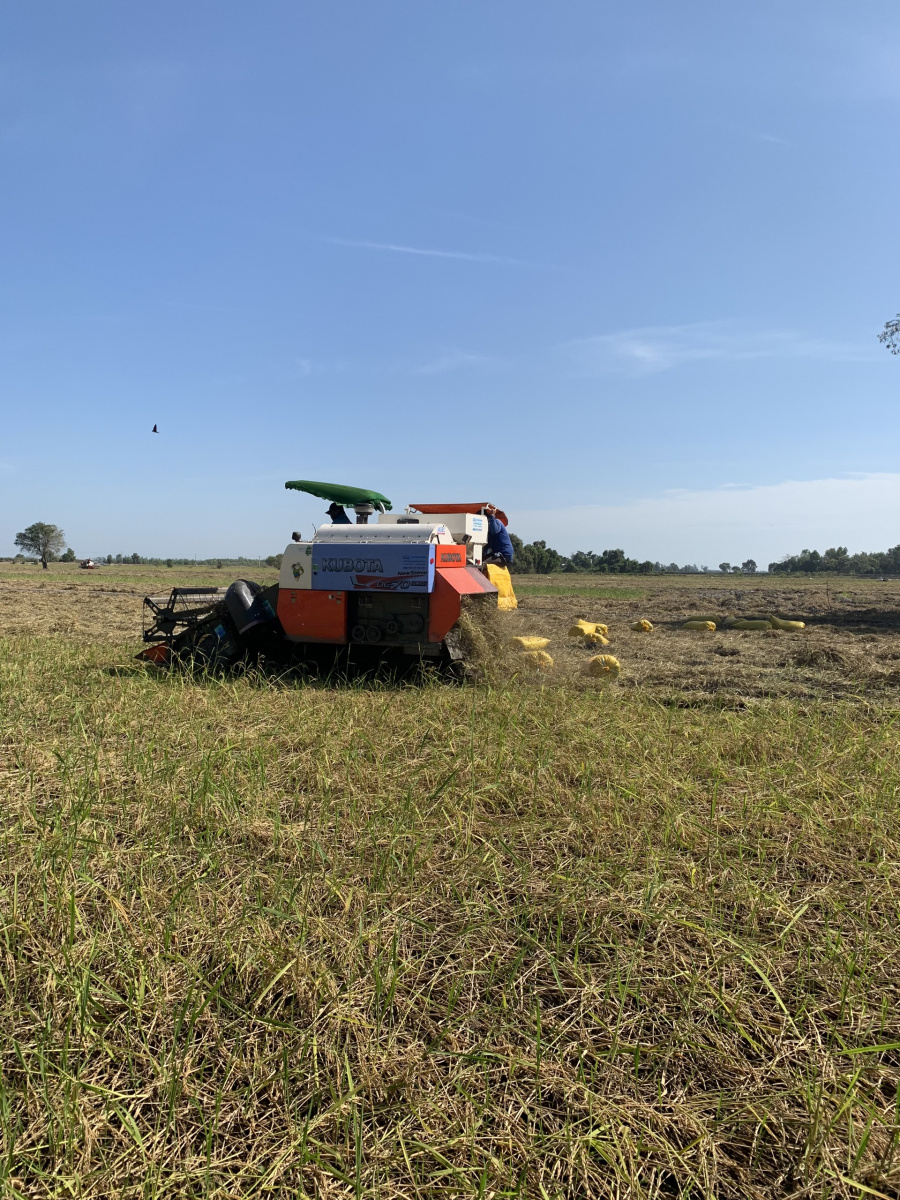 The study was supported by small grants from IUCN’s Mekong WET and The Coca-Cola Foundation - funded - flood based livelihoods project as well as builds on results from previous studies conducted by IUCN and partners on flood-based crop models such as lotus-fish aquaculture and floating rice in Tan Hung and Vinh Hung Districts, Long An Province.

In the 2020 and 2021 flood seasons, floating rice was tested in partnership with the Lang Sen Wetlands Nature Reserve, Tan Hung District People's Committee, and Loc Troi Group, the second largest rice processor in the delta. IUCN provided subsidies for fertilizer and field preparation and Loc Troi provided technical assistance and committed to long-term purchases from the farmers. Twenty-six farmers piloted the model on 93 hectares inside a high dyke, and the results demonstrate significant financial returns. 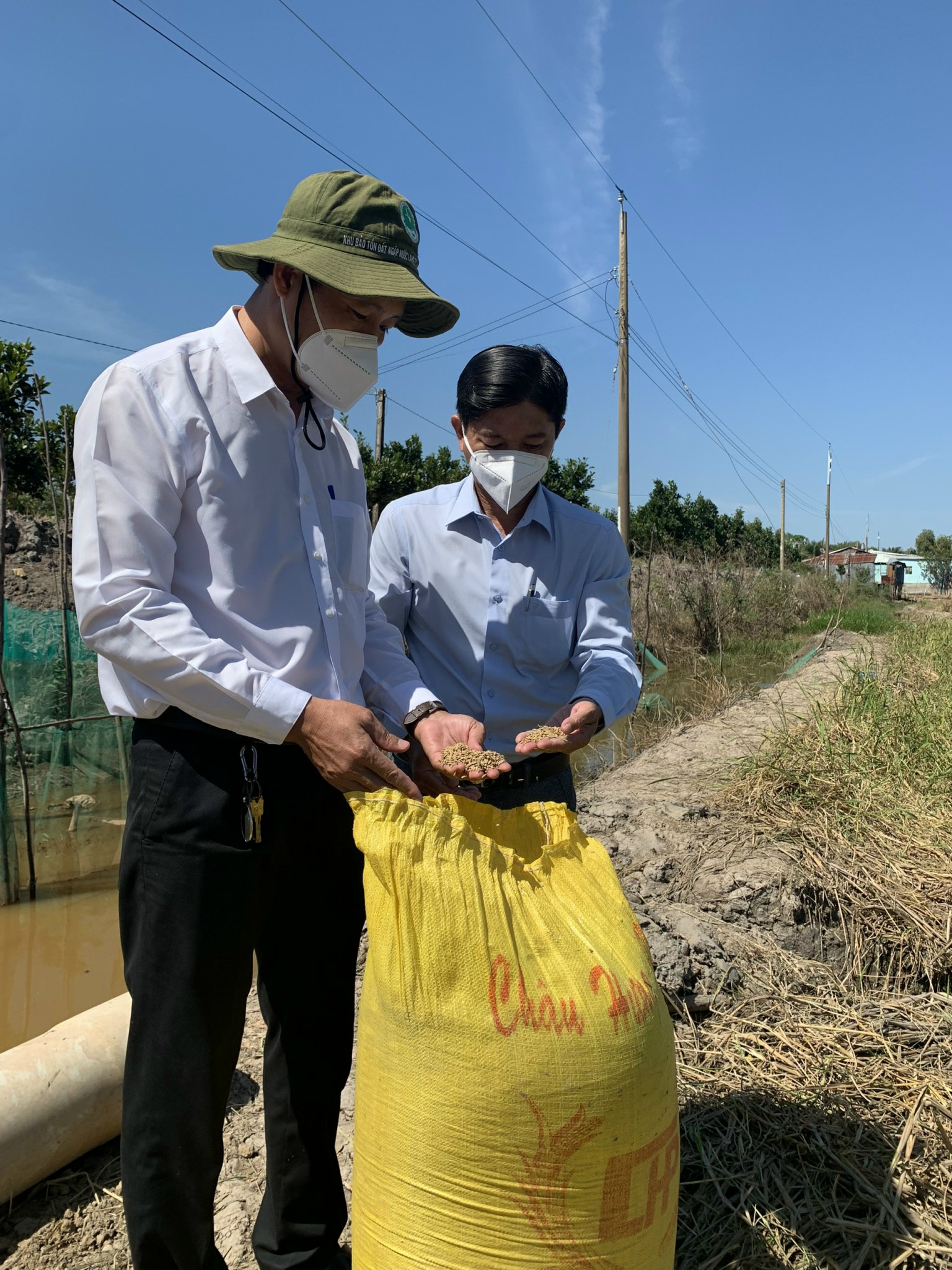 Farmers also piloted farming lotus, which can be grown in a wide range of flood plain and irrigation contexts and can be used for consumption, traditional medicine and as a fiber. However, while lotus can generate profits of over 50 million VND/hectare, the relatively high input costs make floating rice a more attractive option for many farmers. Nutritious floating rice is particularly well suited to the ring dykes that were built in the upper delta to exclude floodwaters to allow a third rice crop to mature. The same infrastructure can now be used to retain water so that the slow growing floating rice has enough time to mature.

The study continues to support IUCN’s work with the Royal Netherlands Embassy, World Bank, and GIZ to argue against the third crop of rice in the Mekong Delta, which has had significant negative impacts, including increased flood and drought risks, land subsidence, a collapse in capture fisheries and high levels of pesticide use. The results of this work contributed to the government issuing Resolution 120, which provides the political basis for de-intensifying rice production and transitioning into flood-based agriculture, a Nature-based Solution for agriculture.

Mrs. Vo Thi Riep in Vinh Dai Commune mentioned that, "A few years ago, during the flood season, land was abandoned. Yet, this farming model is now helping farmers to have better income. In the future, I will continue to apply the floating rice model."

IUCN is now working with the World Bank, MARD, WWF and GCF to scale up floating rice and other flood-based crops in the delta for multiple benefits.