Gland, Switzerland, 27 April 2022 (IUCN) – More than one in five of the world’s reptiles are threatened with extinction, according to the Global Reptile Assessment published on the IUCN Red List of Threatened SpeciesTM. 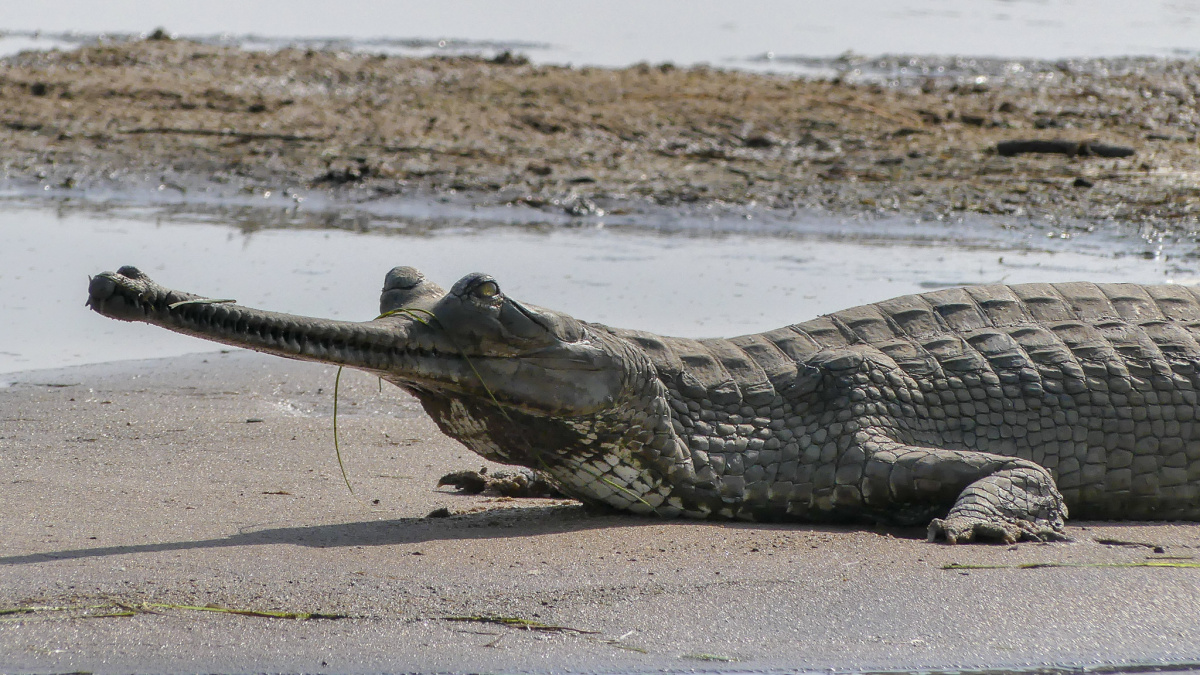 The Gharial (Gavialis gangeticus) is Critically Endangered as construction projects and water extraction have impacted the river ecosystems where it lives. In India and Nepal, conservation programmes have led to a gain in Gharial numbers since the 1970s. 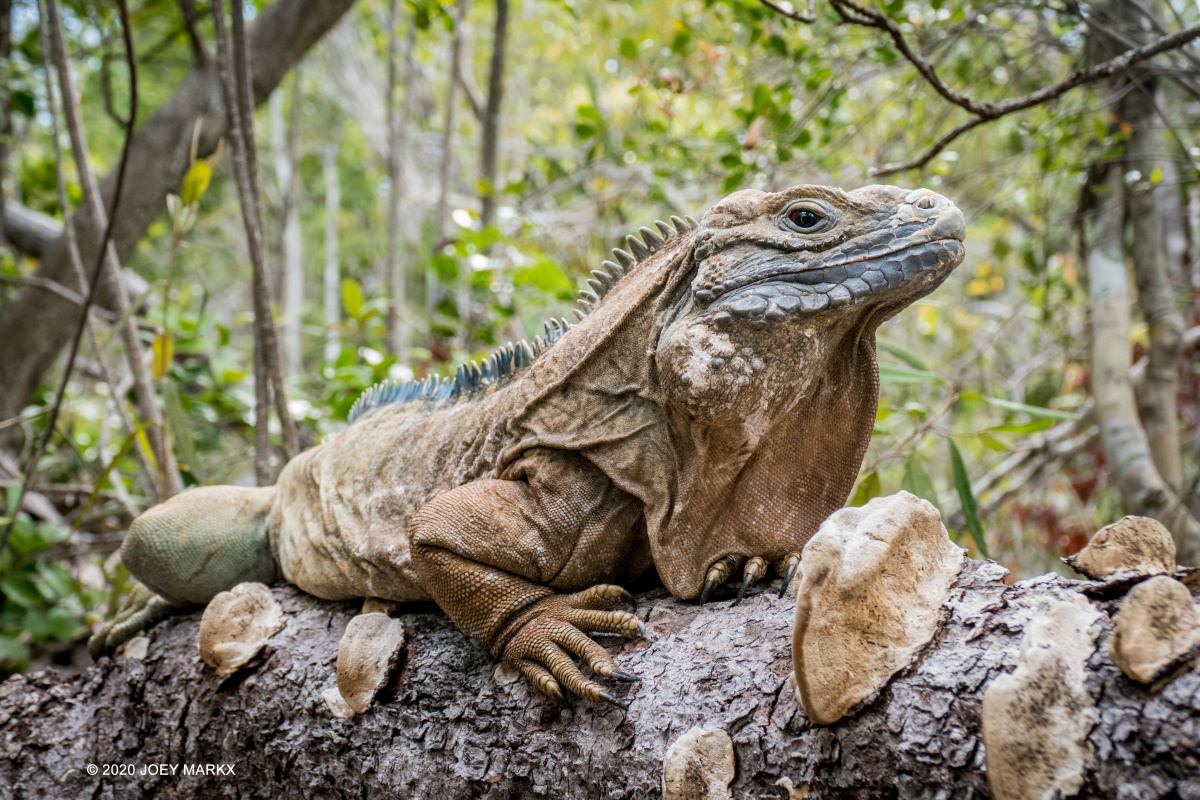 A male Jamaican Rock Iguana (Cyclura collei) in his home in the Hellshire Hills on the southern coast of Jamaica. This species was pushed to the brink of extinction due to predation from invasive alien species and habitat destruction. Intensive conservation and reintroduction efforts have led to an increase in Rock Iguana numbers, but the species remains dependent on these measures for its survival.

“Now that the world’s reptiles are comprehensively assessed on the IUCN Red List, we understand in more detail than ever before how the world’s reptiles are doing and what threats they are facing,” said Craig Hilton-Taylor, Head of IUCN’s Red List Unit. “While the results of the assessment are highly concerning, this milestone gives us reason for hope as it will guide conservation actions where they are most urgently needed.”

Over 10,000 reptile species have been assessed, revealing that 21% of all reptile species are at risk of extinction. Habitat loss caused by expanding agriculture, deforestation and urban development are the greatest threats to reptiles worldwide, with South and Southeast Asia a centre of reptile diversity where these threats are prevalent. Other substantial threats include impacts of invasive alien species, especially predators, and unsustainable hunting and trapping of species for human use.

Over 900 experts from all over the world contributed to identifying extinction risk factors and mapping reptile distributions as part of the Global Reptile Assessment. Red List Partners NatureServe, Conservation International and the International Union for Conservation of Nature (IUCN) jointly led the global reptile assessment project.

“The IUCN Red List provides the perfect standardised format for assessing extinction risk. We’ve already been able to compare our results to those for other vertebrate groups on the IUCN Red List in a separate study, and demonstrate that reptiles as a group are more threatened than birds, but less than mammals and amphibians,” said Dr Bruce Young, Chief Zoologist and Senior Conservation Scientist at NatureServe.

Half of all crocodiles (11 out of 23 species) are considered threatened on the IUCN Red List. Habitat destruction and conflict with people are the most prevalent threats they face. For example, the gharial is Critically Endangered because dams and construction have fragmented the rivers where it lives, and water extraction for irrigation has reduced river flow and decreased the quality of its remaining habitat. The species is dependent on continued stewardship programs in India and Nepal, which have achieved gains in gharial numbers since the 1970s.

“This assessment leaves no doubt as to the threats that reptiles are facing. If we were to lose them, we would lose billions of years of evolutionary history,” said Neil Cox, Manager of the IUCN-Conservation International Biodiversity Assessment Unit. “The global community has an unprecedented opportunity to begin turning around the looming extinction crisis right now though agreeing a strong, action-oriented post-2020 global biodiversity framework that defines ambitious goals as well as a clear pathway to reach them.”