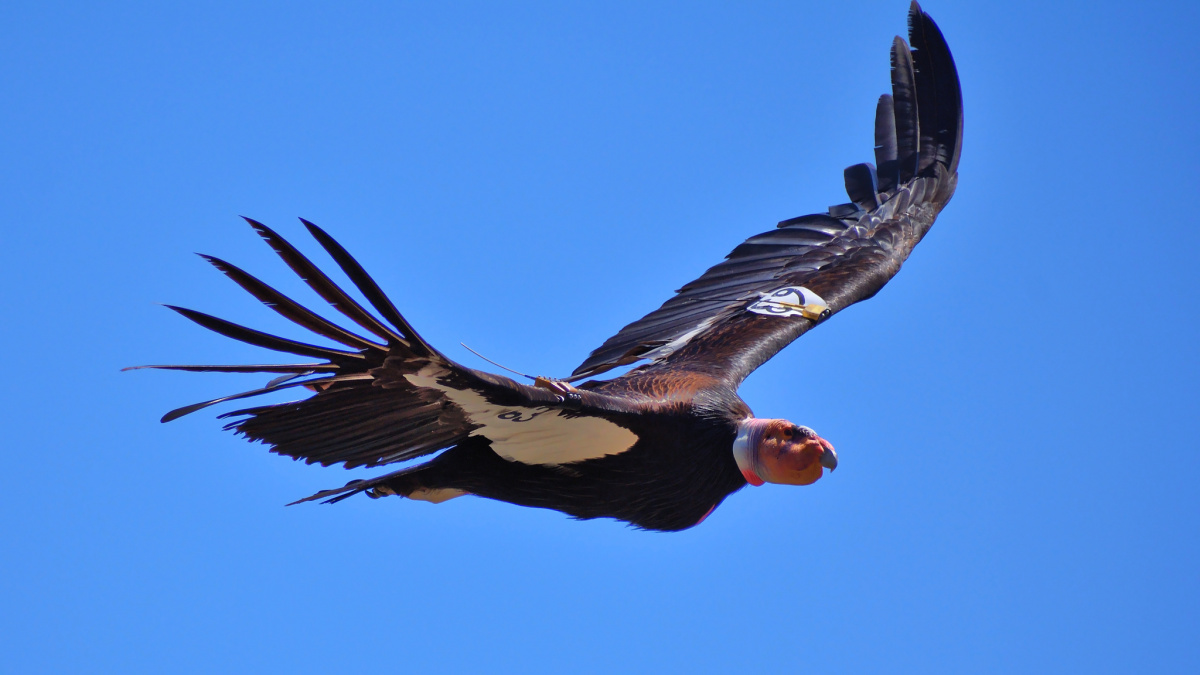 LONDON, UK – A paper published today in the journal Conservation Biology for the first time applies the IUCN Green Status of Species, a new Global Standard to measure how close a species is to being fully ecologically functional across its range, and how much it has recovered thanks to conservation action. In the paper, preliminary IUCN Green Status assessments for 181 species are presented. They range from the pink pigeon (Nesoenas mayeri), which was saved from extinction by conservation measures, to the grey wolf (Canis lupus), a species on a promising path to recovery of ecological functionality across vast areas of its past distribution – though it is currently far from its historical baseline. More than 200 authors representing 171 institutions contributed to the paper.

“Preventing the extinction of species is the ultimate goal that conservationists have traditionally pursued. But we have come to understand that true success would be to revert the decline to the point where animals, fungi and plants fulfil their ecological functions throughout their range – resulting in species that are not just surviving, but thriving,” said Dr Jon Paul Rodríguez, Chair of the IUCN Species Survival Commission. “As the world’s first standardized method for assessing species’ potential for and progress toward such a recovery, the IUCN Green Status will help inform conservation plans and steer action to meet national and international goals for 2030 and beyond. It also provides a metric for quantifying and celebrating conservation success.”

The IUCN Green Status of Species will be integrated into the IUCN Red List of Threatened Species™, which will then provide a fuller picture of species’ conservation status including both their extinction risk and recovery progress.

The IUCN Green Status classifies species into nine Species Recovery Categories, indicating the extent to which species are depleted or recovered compared to their historical population levels. Each Green Status assessment measures the impact of past conservation on a species, a species’ dependence on continuing support, how much a species stands to gain from conservation action within the next ten years, and the potential for it to recover over the next century.

Said the paper’s lead author, Dr Molly Grace of the University of Oxford and co-Chair of IUCN’s Green Status of Species Working Group: “The IUCN Red List tells us how close a species is to extinction, but is not intended to paint a full picture of its status and functioning within its ecosystem. With the IUCN Green Status, we now have a complementary tool that allows us to track species recovery and dramatically improve our understanding of the state of the world’s wildlife. The IUCN Green Status of Species provides evidence that conservation works, giving cause for optimism and impetus for stronger action.”

In the paper published today, the authors present the first-ever Green Status assessments for 181 species. They find that many species at higher risk of extinction also have high potential to recover over the next century. For example, the California condor (Gymnogyps californianus) Green Status assessment confirmed that rigorous conservation action prevented the species from going extinct. Although the Green Status of the species is Largely Depleted and it is Critically Endangered on the IUCN Red List, the Green Status assessment found that continued support could enable a significant rebound over the next century with a sizeable improvement from 25 percent of its fully recovered state (Largely Depleted) to 75 percent (Moderately Depleted).

This first set of Green Status assessments also reveals that, despite being at low risk of extinction according to the IUCN Red List, some species are nonetheless depleted and unable to fulfil their roles in ecosystems. The East Asian mangrove Kandelia obovata, which is listed as Least Concern on the IUCN Red List, was assessed as Moderately Depleted (currently at 57% of its fully recovered state). Reduced by harvesting for timber before 1950, the species, which plays an important role in coastal protection, does not presently occur in numbers high enough to fulfil that function across the majority of its range. It has started to recover thanks to coordinated replanting efforts across range countries and the introduction of protected areas. This positive trend is projected to continue, contingent on sustained conservation efforts.

“The Green Status of Species introduces a new way of thinking about conservation impact by defining it in terms of progress toward species recovery,” said Dr Barney Long of Re:wild and co-Chair of IUCN’s Green Status of Species Working Group. “As the first global framework to consider how well species function in their ecosystems, it will help to combat ‘shifting baseline syndrome’, where reduced species’ distribution and population size over time are accepted by newer generations as the norm.”

Said Dr Elizabeth Bennett, Vice President of Species Conservation for the Wildlife Conservation Society (WCS): “The Green Status of Species provides a rigorous science-based measure of how far conservation efforts are working. It will allow conservationists, governments, and others to see over time what a particular species needs, how it can recover fully, and how much it depends on conservation action now and in the future to thrive.”

Said Dr Richard Young, Director of Conservation Knowledge, Durrell Wildlife Conservation Trust: “Preventing extinctions is of course vital and often hard-fought, but we must aim higher so that wildlife not just survives but thrives. A key challenge is how we measure progress towards this goal. In the Green Status of Species, we now have a scientifically rigorous and practical tool for tracking and communicating a species’ journey towards full recovery.”

Said Dr Resit Akçakaya, professor of Ecology and Evolution at Stony Brook University, who took a leading role in the scientific development of the new method: "The worsening biodiversity crisis requires effective action. The Green Status of Species is the first international standard for measuring the effectiveness of conservation actions using a science-based metric of species recovery. It will provide an objective method for planning and evaluating conservation efforts."

Said Dr Andrew Terry, Director of Conservation and Policy at ZSL (Zoological Society London): “The IUCN Green Status of Species ushers in a new era for the recovery of wildlife worldwide. As we enter into a new decade of global conservation and climate ambition, we need the tools to help set our recovery targets and monitor our impact. The Green Status will be vital in supporting the scaling up of species recovery and will be significant for both public and private sector alike.”