At this week’s international Illegal Wildlife Trade Conference in London – plants - some of the world’s most trafficked and endangered wildlife aren’t on the agenda. 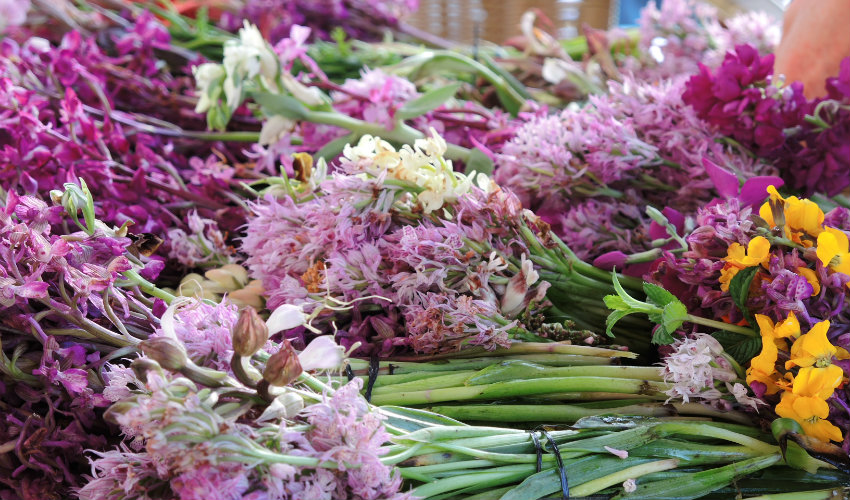 Salep is a flour made from dried orchid tubers, which is used to make ice cream, hot drinks and other desserts, primarily in Turkey and the Mediterranean.  The trade affects as many as 19 orchid species in seven genera, involves the large-scale unregulated harvest in a number of countries, including Turkey, Iran and Greece.  Here, a number of different orchid species are sold at a market in Turkey. 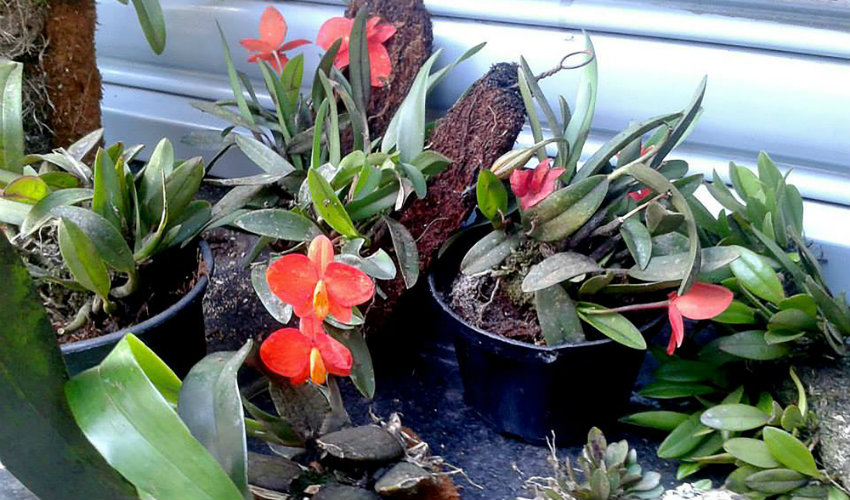 Wild, ornamental orchids are traded in domestic and international markets globally.  Here, wild orchids from the Atlantic Forest are exhibited at a street fair in São Paulo to supply the domestic ornamental plant market. They include Sophronitis coccinea and several orchids still on the branches that were collected from the forest.  Some plants are attached to pieces of Dicksonia sellowiana, a tree fern also protected by law. 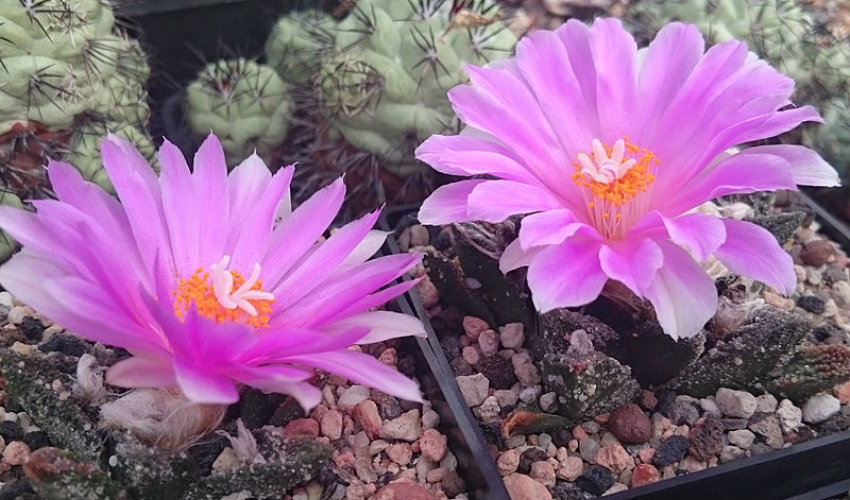 Ariocarpus bravoanus for sale at a major European cactus and succulent expo. Despite the entire Ariocarpus genus being listed as CITES Appendix I (both plants and seeds), all species of the genus are readily available to collectors internationally. This is a highly sought-after species by collectors, with large numbers being removed illegally from the wild for the international collector market. The species’ remarkable slow growth makes them especially vulnerable to over-collection and also drives the demand for habitat-collected individuals.

Government officials from around the world will meet in London this week to develop action plans to combat the illegal trade of pangolin scales, elephant ivory, and rhino horn, but some of the world’s most heavily trafficked wildlife – plants - won’t be discussed. This is despite calls from across the conservation field, including IUCN, to give plants a voice.

More than 365 protected plant species are openly traded via Amazon and EBay.

The privileging of animals over plants in policy, law, and society is nothing new. The phenomena is so persistent that the term ‘plant blindness’ - a universalizing tendency to treat plants as merely ‘the background’ of animal life - was coined 20 years ago as a pervasive feature of Western thought (Wandersee and Schussler, 1999).

Striking examples show the true impact of plant blindness. Cycads, a group of prehistoric palm-like plants commonly used in dryland landscaping, are the world’s oldest seed bearing plants, yet they are now believed to be the most endangered group of species on the planet. Illegal trade threatens two-thirds of cycads. In a major publication in Nature Plants in 2015, scientists reported that over a third of cacti are threatened with extinction, 47% of which are threatened by trade. Orchids, the largest family of flowering plants, are also under threat largely due to the horticulture trade. Orchids comprise over 70% of all species listed on the CITES Convention*.

Plant blindness is neither desirable nor inevitable. Research has shown how a variety of non-Western cultural traditions treat plants with great respect, valuing plants in non-hierarchical relationships with humans and animals (Balding and Williams, 2016). For those wishing to conserve all of the planet’s biodiversity, it is essential that the sidelining of plant life in conservation agendas is avoided.

In 2016 the UK Border Force made 220 seizures of illegally traded plants at Heathrow Aiport.

Treating plants as wildlife, rather than as distinctly different to animals, demands paying stronger attention to conservation priorities, grant funding, and policy interventions related to illegal wildlife trade. For the first time in 2018, the Department of Environment, Environment and Rural Affairs (Defra) announced that its Illegal Wildlife Trade Challenge Fund will support projects on plants. Only orchids, cycads, and cacti are considered, while any animal species affected by illegal trade is eligible for funding.

In London, there are glimmers of hope that plants are slowly fighting their way towards a seat at the table. Prior to the main illegal wildlife trade conference this week, a workshop organised by researchers from the University of Sheffield, Lancaster University, and Oxford University will bring together diverse stakeholders invested in raising the profile of plants and their illegal trade during the Evidence to Action: Research to Address Illegal Wildlife Trade event.

At the main London conference, attendees will be able to learn more about plant illegal trade at a booth in the main conference hall run by International Union for the Conservation of Nature Species Survival Commission (IUCN SSC).
Whist it is an improvement that plants will have some presence at the conference, it is hoped that in future years plants won’t just be sidelined to a conference booth, but will be given full consideration as threatened wildlife.

*CITES (the Convention on International Trade in Endangered Species of Wild Fauna and Flora) is an international agreement between governments. Its aim is to ensure that international trade in specimens of wild animals and plants does not threaten their survival.