Managing invasive species could benefit 95 per cent of Endangered and Critically Endangered amphibians, birds and mammals that live on islands, according to a study involving researchers from the IUCN Species Survival Commission (SSC) Invasive Species Specialist Group and IUCN Member Island Conservation, published today in the journal Science Advances. 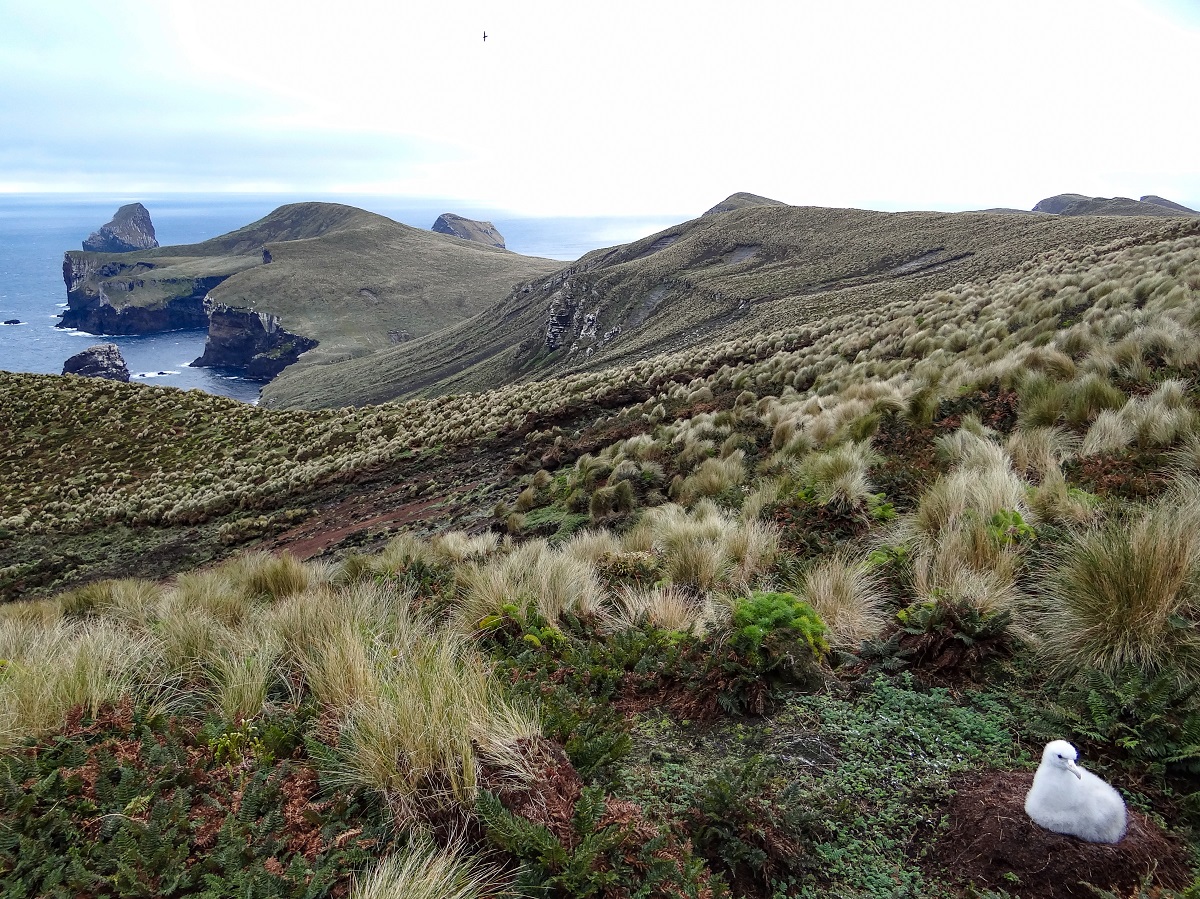 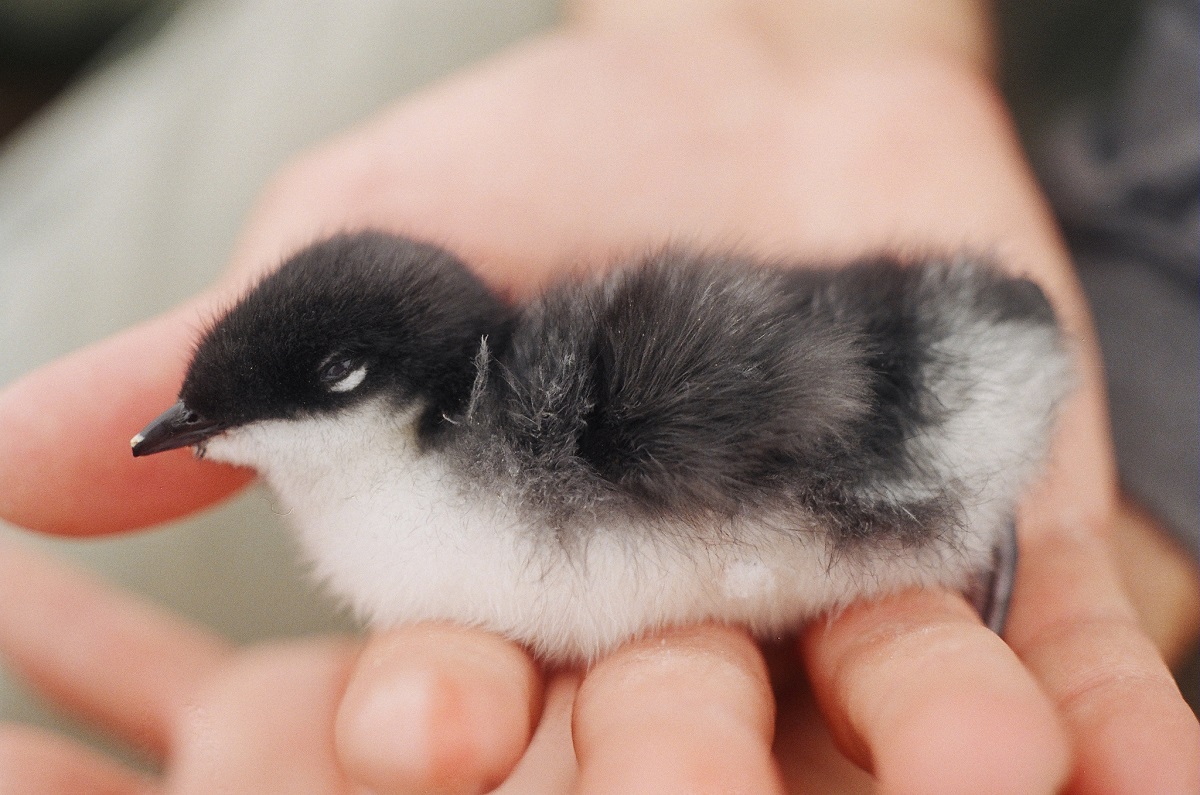 Scripps's Murrelet. Numbers increased due to the removal of invasive rats from Anacapa Island in the Channel Islands, California 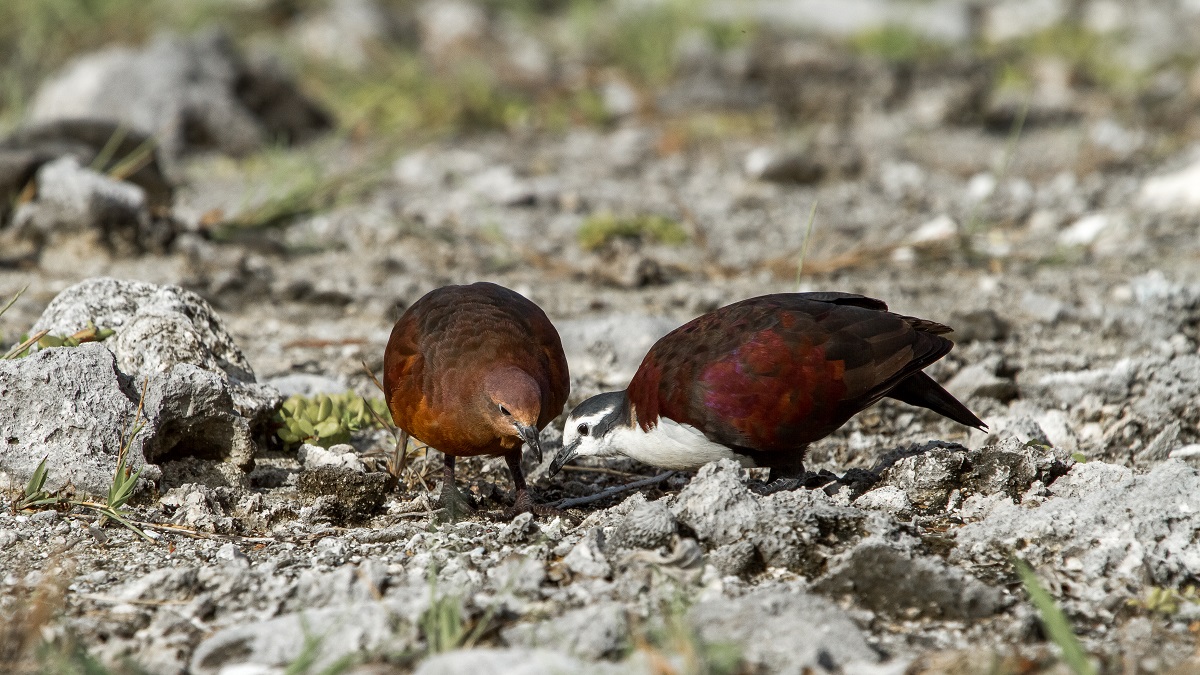 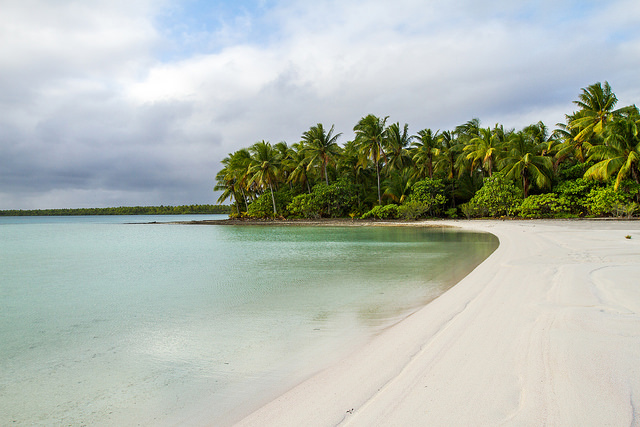 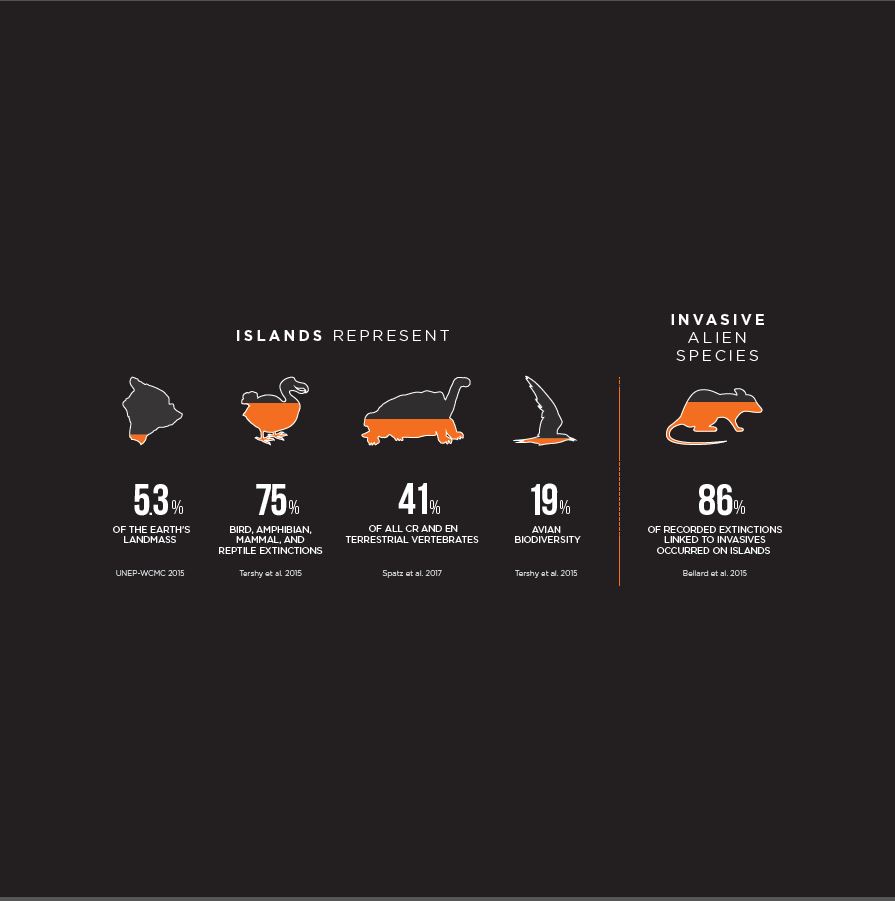 “This review highlights the significance of conserving island biodiversity and tackling invasive species in addressing global biodiversity loss,” says Dr. Piero Genovesi, Chair of the IUCN SCC Invasive Species Specialist Group and Head of Wildlife Service - ISPRA Institute for Environmental Protection and Research. “Islands cover a fraction of the world’s land area, but have witnessed most of the extinctions recorded since the 1500s, with invasive species being their major driver. Prioritising measures to control or eradicate invasive species on islands, such as introducing strict border controls for example, will go a long way towards reducing the current rate of biodiversity loss.”

Removing invasive species has been successful on many islands, according to the study. For example, the removal of invasive rats on Anacapa Island in the Channel Islands led to the recovery of the Vulnerable Scripps’s Murrelet. The researchers recommend using the information from the analysis to identify the most important islands threatened by invasive species, and focus global efforts to prevent extinctions.

Invasive alien species are species introduced by humans – intentionally or accidentally – outside of their natural distribution threatening native biodiversity. The increase in the movement of people and goods around the world has provided more opportunities for introducing species outside of their natural range. For example within Europe, the number of invasive alien species has increased by 76% between 1970 and 2007.

The results of the analysis are compiled in a database, Threatened Island Biodiversity (TIB) database, which is the first of its kind. Over 1,000 available databases, publications and reports were reviewed for the analysis, including the ISSG Global Invasive Species Database (GISD). The GISD database documents over 850 invasive species, their distribution, impacts, pathways of invasion, and control measures. More than 500 experts worldwide were also interviewed for the systematic review, including experts in IUCN’s SSC Invasive Species Specialist Group, with specialised knowledge about native and invasive species on islands.

The study, ‘Globally threatened vertebrates on islands with invasive species’ can be accessed here.