High hopes for the Mountain Tigers of Bhutan

Listed as Endangered on the IUCN Red List of Threatened Species™ since 1969 and despite over 4 decades of global conservation efforts, tigers continue to be threatened with extinction to this very day.  Human induced changes have reduced the tiger's historical range to about 7% in which a little more than 3800 tigers are estimated to be found. This problem is further exacerbated by the fact that an extensive segment of the tigers' remaining habitat is situated in developing countries where these changes are happening at an extraordinary rate. Most of these individuals exist in small and highly structured populations. 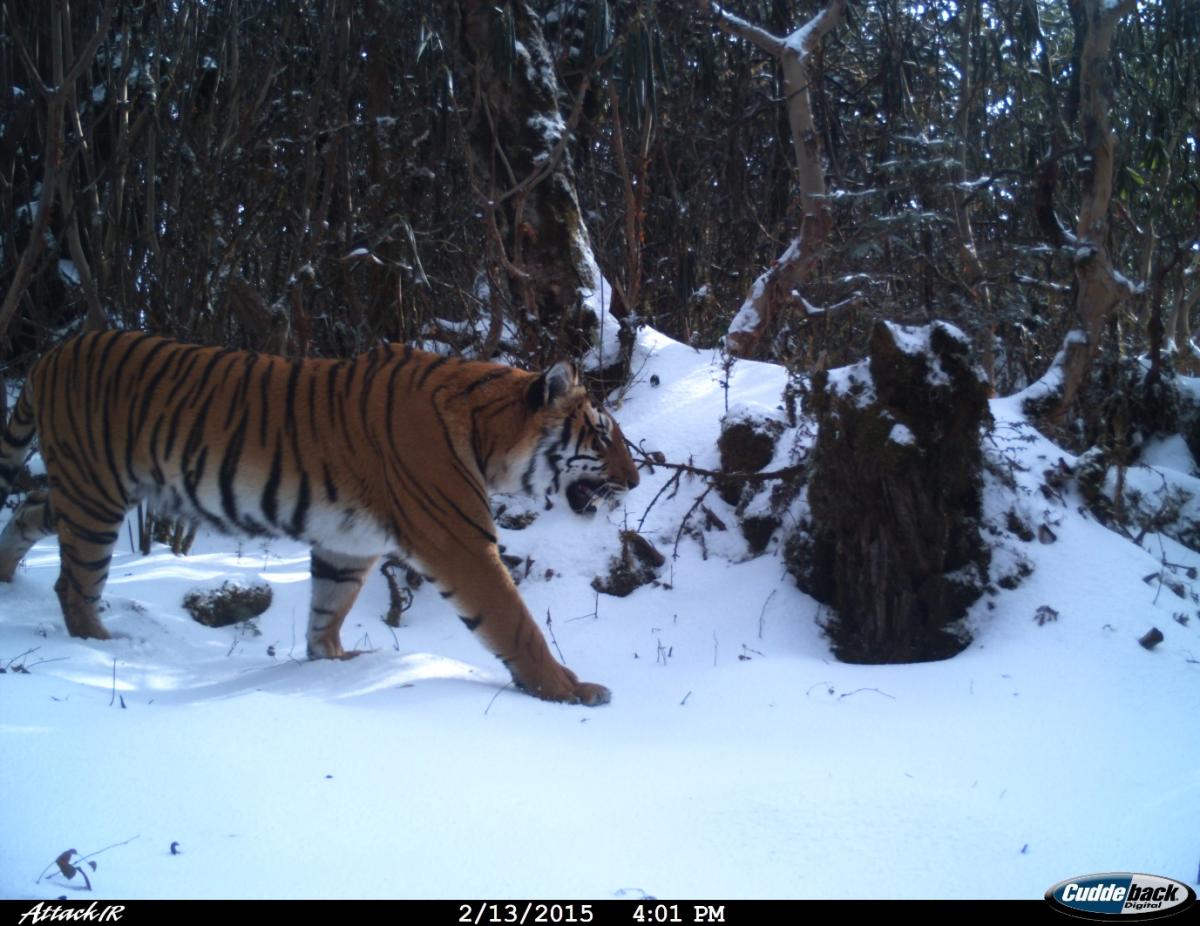 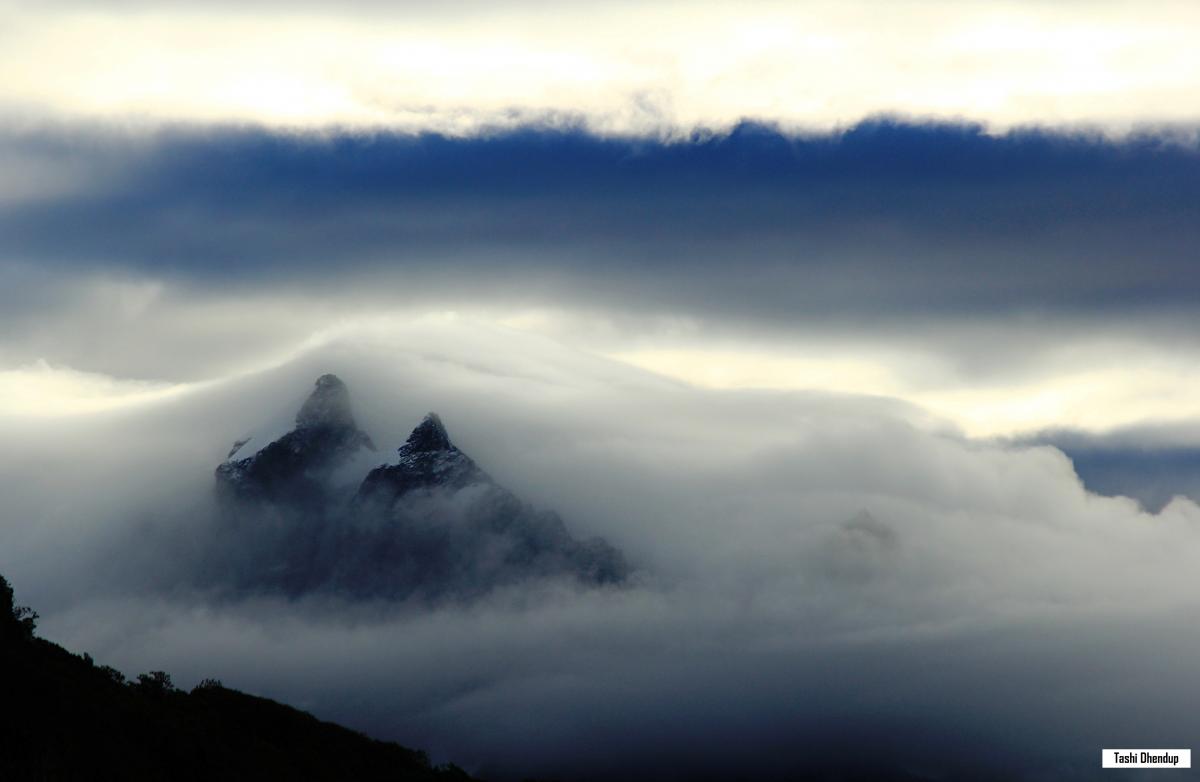 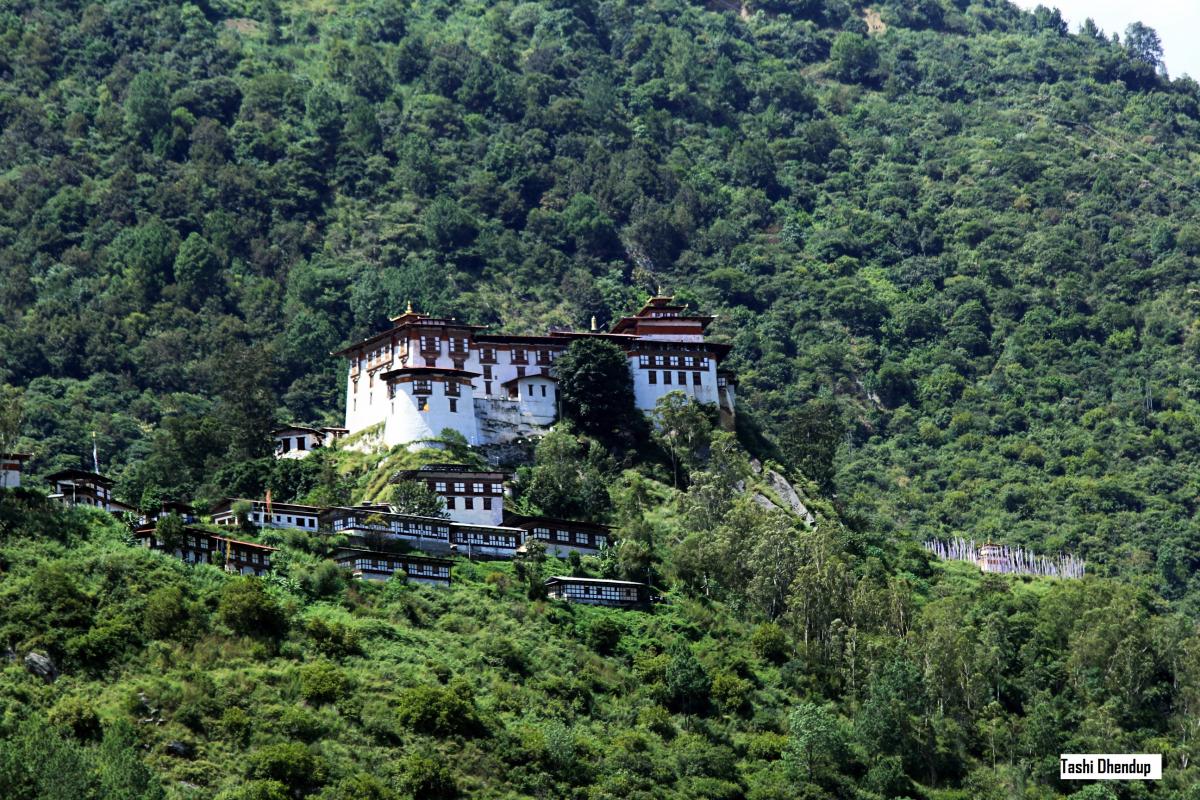 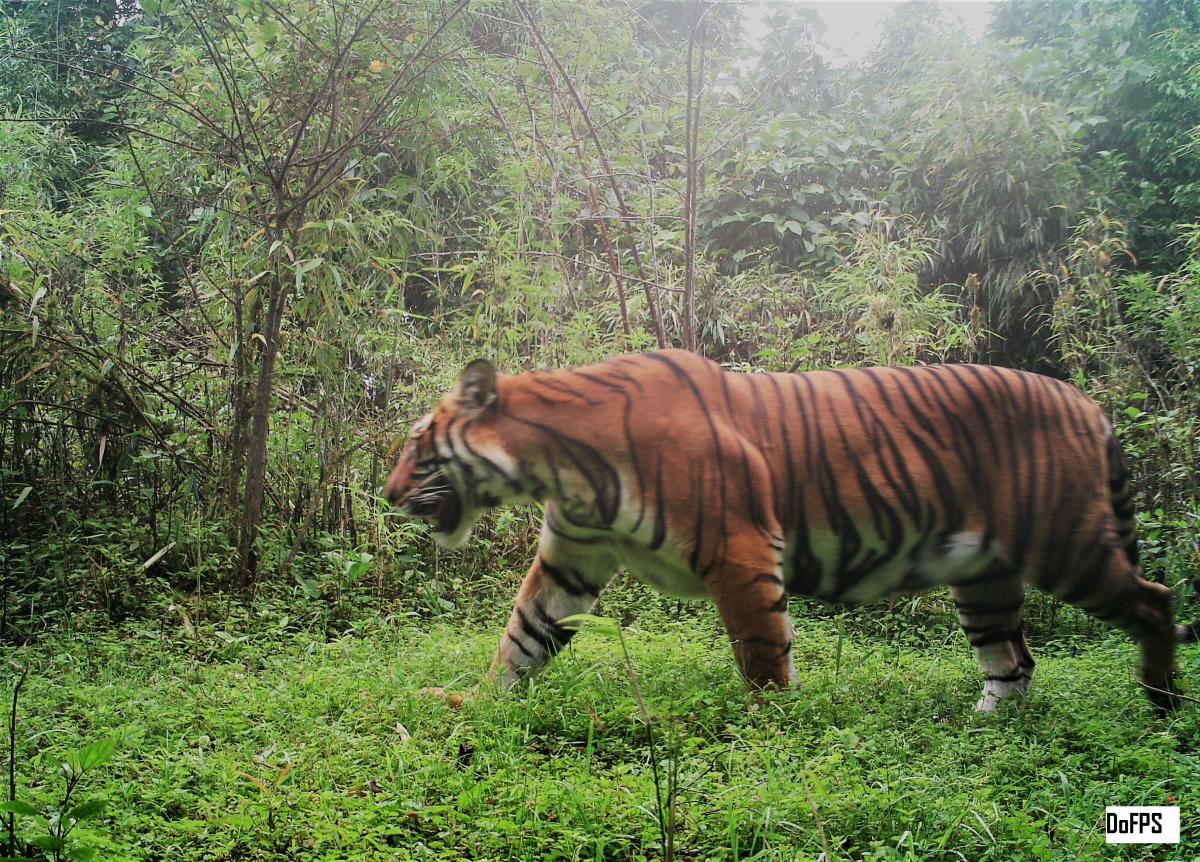 Tigers in Bhutan are a global priority for the species’ conservation. With more than 72% of the country under forest cover and 51.4 percent under protected areas, Bhutan is home to a staggering 103 tigers. Tigers are thriving in Bhutan and the population here is believed to have the highest probability of long-term persistence in the world. This can be attributed to good swathes of contiguous forest habitat and prey, complimented by strong conservation leadership and religious sentiments of the Bhutanese people.

Recent use of camera trap technology in Bhutan has provided amazing insights into the cat’s movement and ecology. Tigers in Bhutan can be found at a broad elevational range, starting from as low as 100m in the south to over 4000 metres in the north and what is even more magnificent is that the tigers are moving across large landscapes, unhindered and safe.

Starting as early as 2000 with the first camera trap image of a tiger at 3000masl in Phrumsengla National Park, and later at 4200masl in Jigme Dorji National Park (JDNP) in 2012, and with numerous high altitude records in between, tigers in Bhutan are increasingly being known as mountain tigers. A camera trapping exercise in Wangchuk Centennial National Park by the Ugyen Wangchuck Institute for Conservation and Environment Research (UWICER) has recorded tiger pictures at 4400masl, and pugmark evidence at 4600masl, the highest altitude record of tigers documented so far.

In 2013, UWICER tiger team recorded a tiger in the snow in Jigme Singye Wangchuck National Park and interestingly, they had previously recorded the same tiger at 250m in Royal Manas National Park (RMNP) in Southern Bhutan (tigers can be identified individually thanks to their unique stripes patterns). The same tiger team achieved another remarkable milestone when they recorded a tiger in the northern mountains of JDNP at 3900masl, which they had previously recorded in the southern sub-tropical plains of RMNP in 2013.

It is an irrefutable fact now that tigers as a species are very resilient and move from the sub-tropical plains to the temperate forests and to the alpine meadows provided good habitat and connectivity exists. This signifies the importance of high altitude landscapes and habitat connectivity for tiger conservation policy in Bhutan and the Himalayan region. Tigers are breeding in these high altitudes, presumably due to the optimal availability of prey and less infringement by human activities. The highlands may also serve as natural corridors for tigers and other large mammals while traversing between more suitable habitats. Due to their remoteness and inaccessibility, the mountains in the Himalayas could represent an important refuge for the persistence of tigers in the future.

As of now, Bhutan is proud that its landscapes offer an unparalleled opportunity for Tigers to thrive.

Department of Forests and Park Services of Bhutan (DoFPS)