Experts convene to save one of world’s most trafficked mammals

Saving the Sunda pangolin – one of the world’s most trafficked mammals – from extinction will require engaging local communities in their conservation and addressing the demand for pangolin products, according to international wildlife experts gathered in Singapore this week to create the first ever conservation strategy for the species. 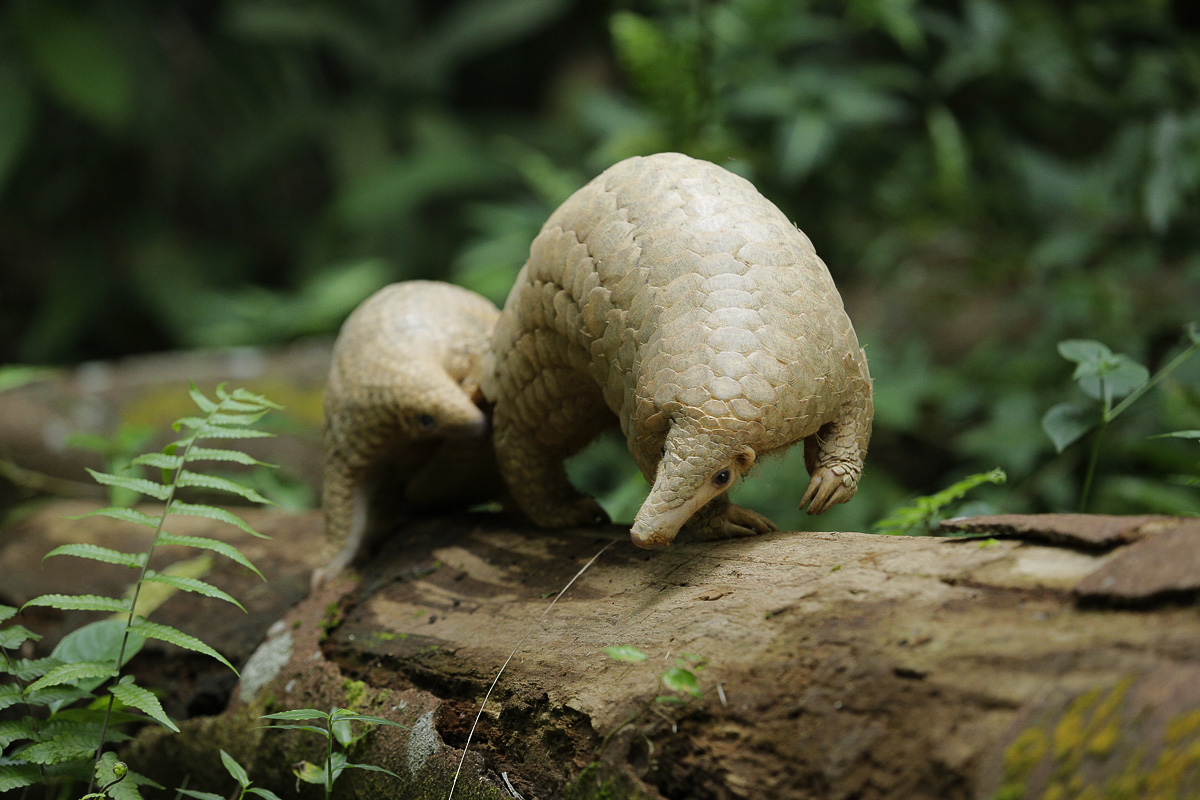 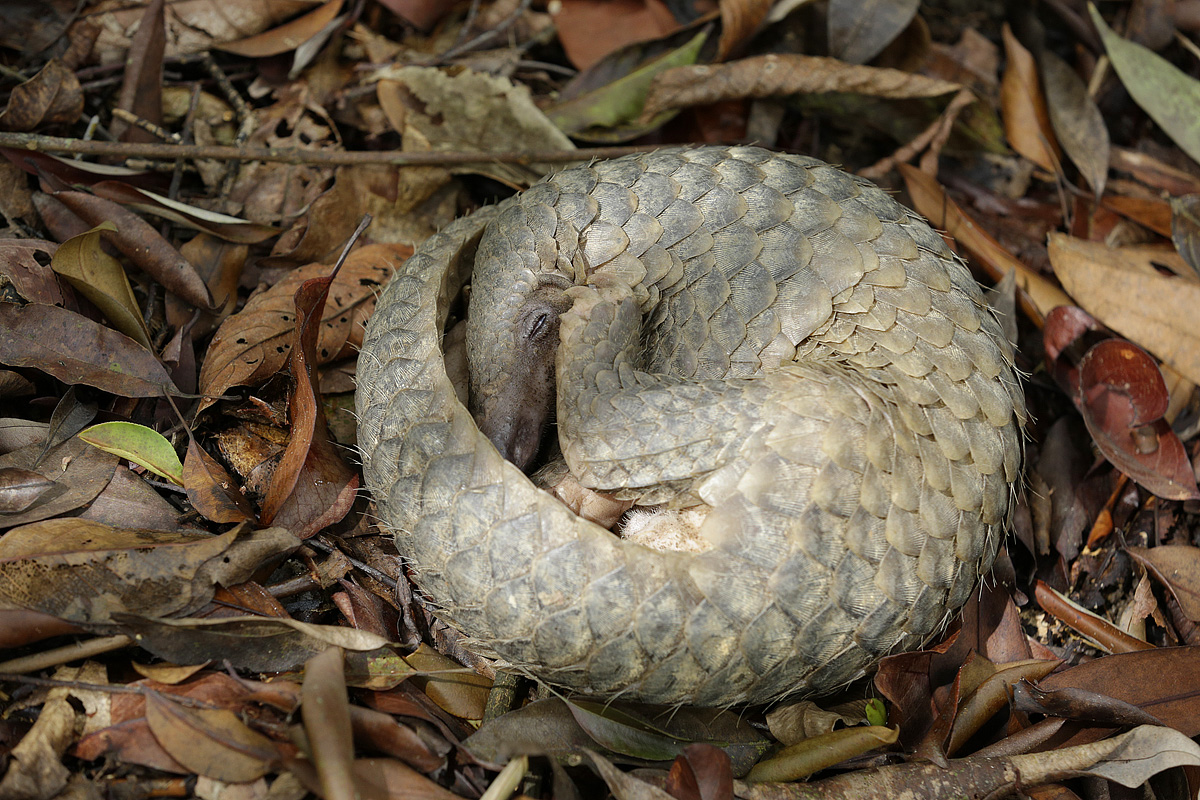 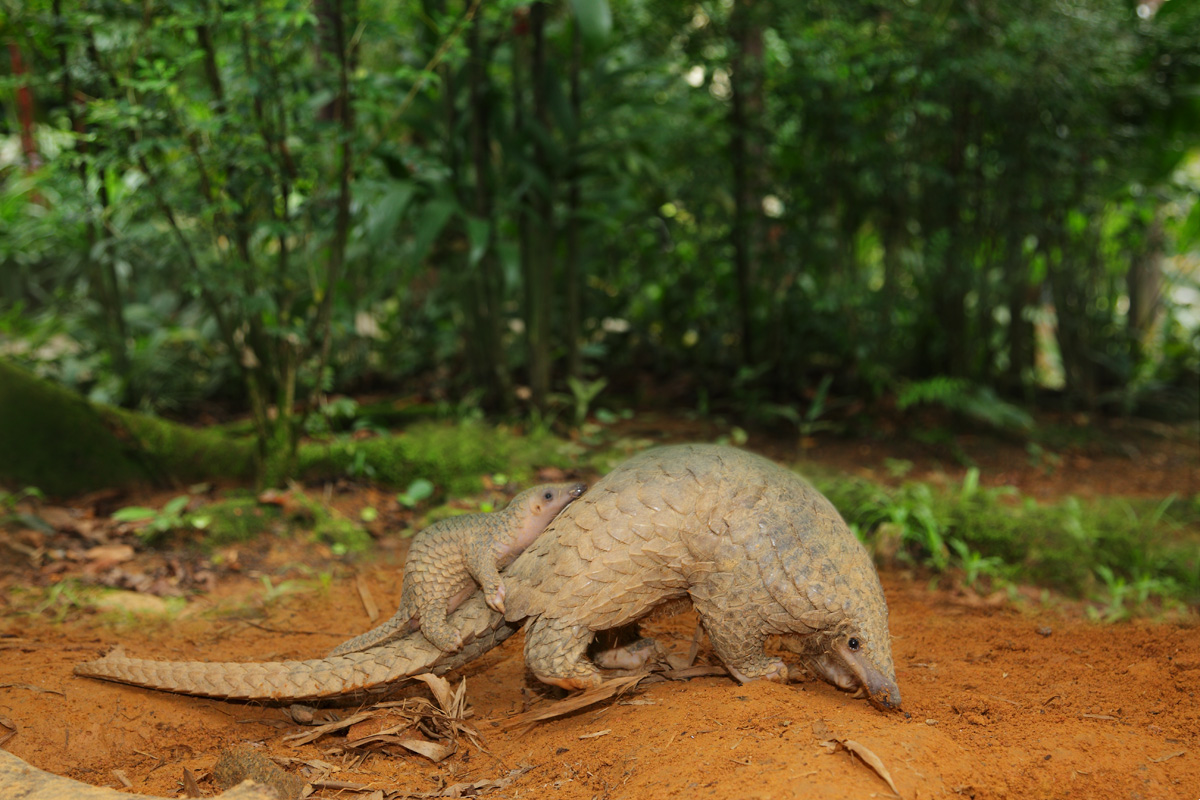 Pangolins are scaly insect-eating animals that live in Asia and Africa. The Sunda pangolin (Manis javanica), one of eight species of pangolin, lives in Southeast Asia and is classified as Critically Endangered by The International Union for Conservation of Nature (IUCN) Red List of Threatened SpeciesTM. A thriving illegal trade for pangolin meat and scales is behind the decline. An estimated 200,000 Sunda pangolins have been illegally traded in the last decade, according to the IUCN Species Survival Commission (SSC) Pangolin Specialist Group.

A range of interventions will be needed to conserve the Sunda pangolin, according to a group of more than 50 conservationists, researchers and wildlife authorities representing 16 countries gathered in Singapore for the workshop. Priorities include combatting trafficking, strengthening legal policies, and building capacity for effective enforcement.

“The sheer scale of the pangolin trade is staggering, and time is of the essence,” says Dr. Dan Challender, Chair of the IUCN SSC Pangolin Specialist Group. “The only way to stop the decline is through implementation of a clear strategy and unified effort to stop the demand, supply and trafficking.”

Stopping the poaching of pangolins will require engaging local people who live within or close to Sunda pangolin habitats, according to the group. This could involve hiring community members as rangers, or devising incentives for locals to protect pangolins. Additional research is needed to understand the drivers and motivations behind consumption of pangolin products, and what will be successful in changing consumer behavior away from unsustainable consumption.

The eight species of pangolin recently received the highest level of international protection under the Convention of International Trade on Endangered Species (CITES) when they were uplisted to Appendix I, which bans international commercial trade in pangolins. Strengthening domestic legislation and policy to combat the illegal wildlife trade remains a top concern. China and Vietnam are the global centres of demand for pangolin meat and scales. The meat is consumed as a luxury dish and the scales are used in various traditional medicines.

“Ensuring the survival of a Critically Endangered species like the Sunda pangolin requires collaboration and commitment,” says Nerissa Chao of the IUCN SSC Asian Species Action Partnership. “This has been a terrific moment to bring people together from across the region.”

This workshop is the first in a series of regional and national meetings to create a global strategy for all eight pangolin species.

“There’s a real sense of urgency but also a sense of optimism,” says Sonja Luz of Wildlife Reserves Singapore. “We can change the plight of the Sunda pangolin to make it a wildlife success story.”

The final report from the workshop will be released later this year and freely available from the IUCN SSC Pangolin Specialist Group website.

More information on IUCN SSC Pangolin Specialist Group can be found at http://www.pangolinsg.org