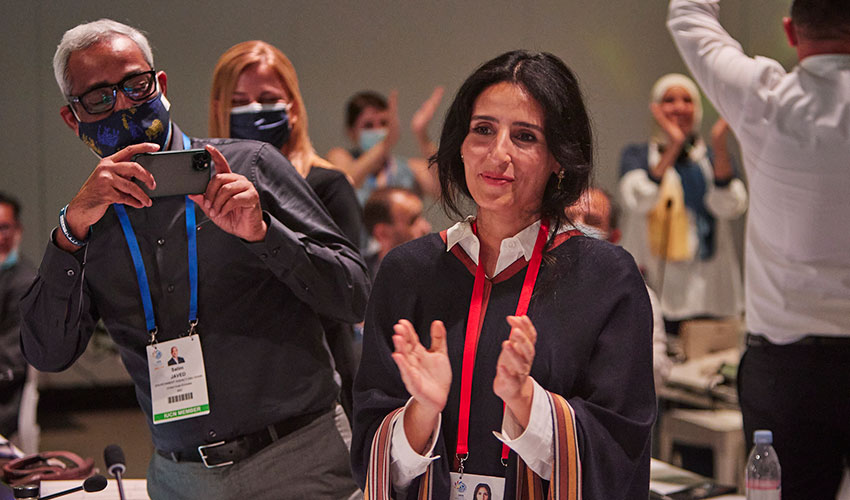 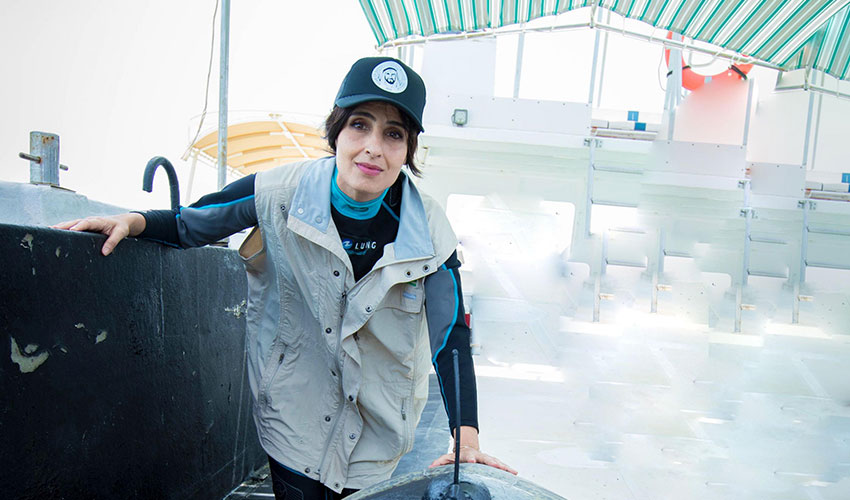 “I’d like to thank retiring President Zhang Xinsheng and all those whose time on IUCN Council ends today. The Council has led IUCN through a particularly challenging time, as the Union navigated the global pandemic. We are very grateful for their leadership,” said Enrique Lahmann, Global Director, IUCN Union Development Group. “Regional representation and scientific expertise are core to IUCN. The Union’s democratic process, bringing together over 1,400 state, Indigenous Peoples’ Organisations, and civil society Members, gives incoming President Razan Al Mubarak and the Council she leads a strong mandate.”

Members elected the Chairs of IUCN’s Commissions, which bring together 18,000 volunteer experts from around the world in a range of disciplines from species conservation to environmental law and protected area management. The Commissions assess the state of the world’s natural resources and provide the Union with expert knowledge and policy advice on conservation issues.

Twenty-eight Regional Councillors were also elected for the Africa, Meso and South America, North America and the Caribbean, South and East Asia, West Asia, Oceania, East Europe, North and Central Asia and West Europe regions. Regional Councillors act as IUCN ambassadors, working to serve the interests and mission of IUCN, and inform the Council on the interests, priorities and needs of IUCN Members in their regions.

The IUCN Congress is the world’s largest and most democratic conservation forum; where IUCN Members vote on conservation, environmental, and sustainable development issues as well as electing leaders. The new IUCN Council will move forward to guide the strategic direction of the Union over the next four years.