Gland, Switzerland, 28 April 2021 (IUCN) – Countries where natural resources such as agricultural land and water become scarce or degraded tend to be more conflict-prone, a new IUCN report finds. The report concludes that conserving and sustainably managing natural resources could help increase the chances of building and preserving peace, and recommends policy options to address links between nature and conflict. 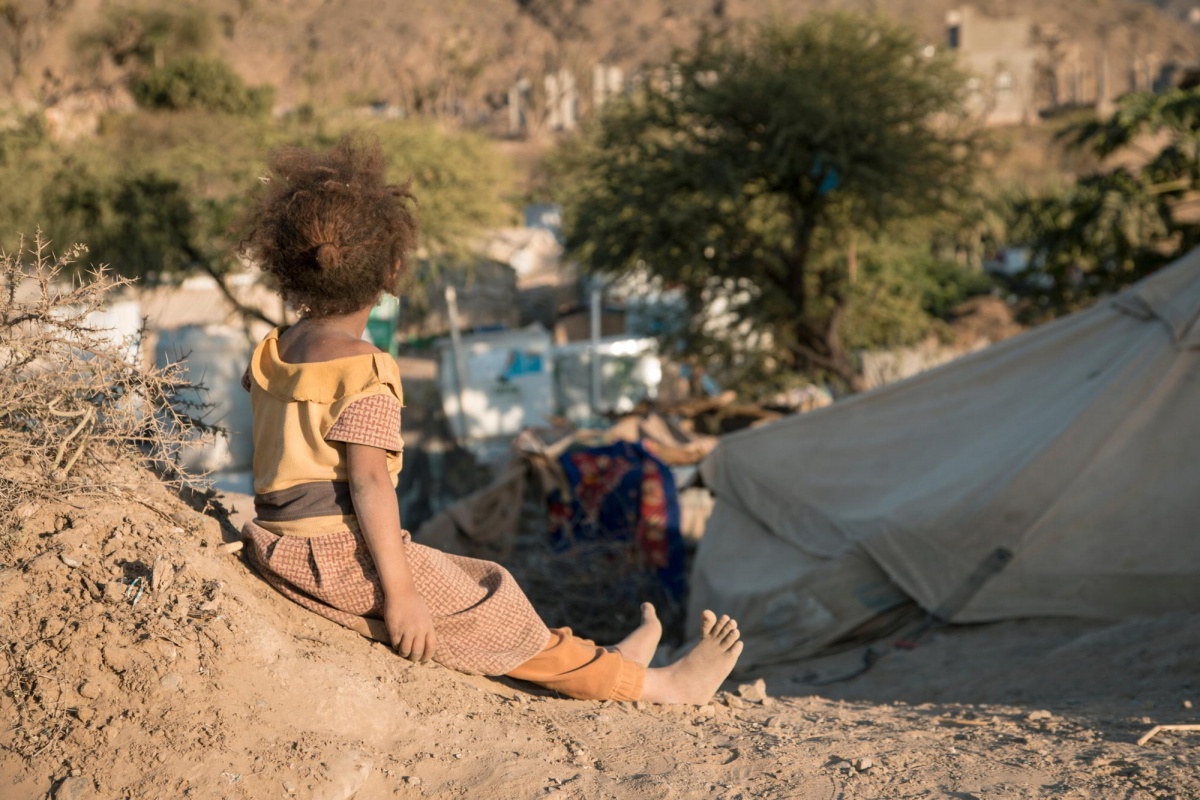 A Yemeni girl lives with her family in a camp for displaced people fleeing the hell of war in the city of Taiz, Yemen 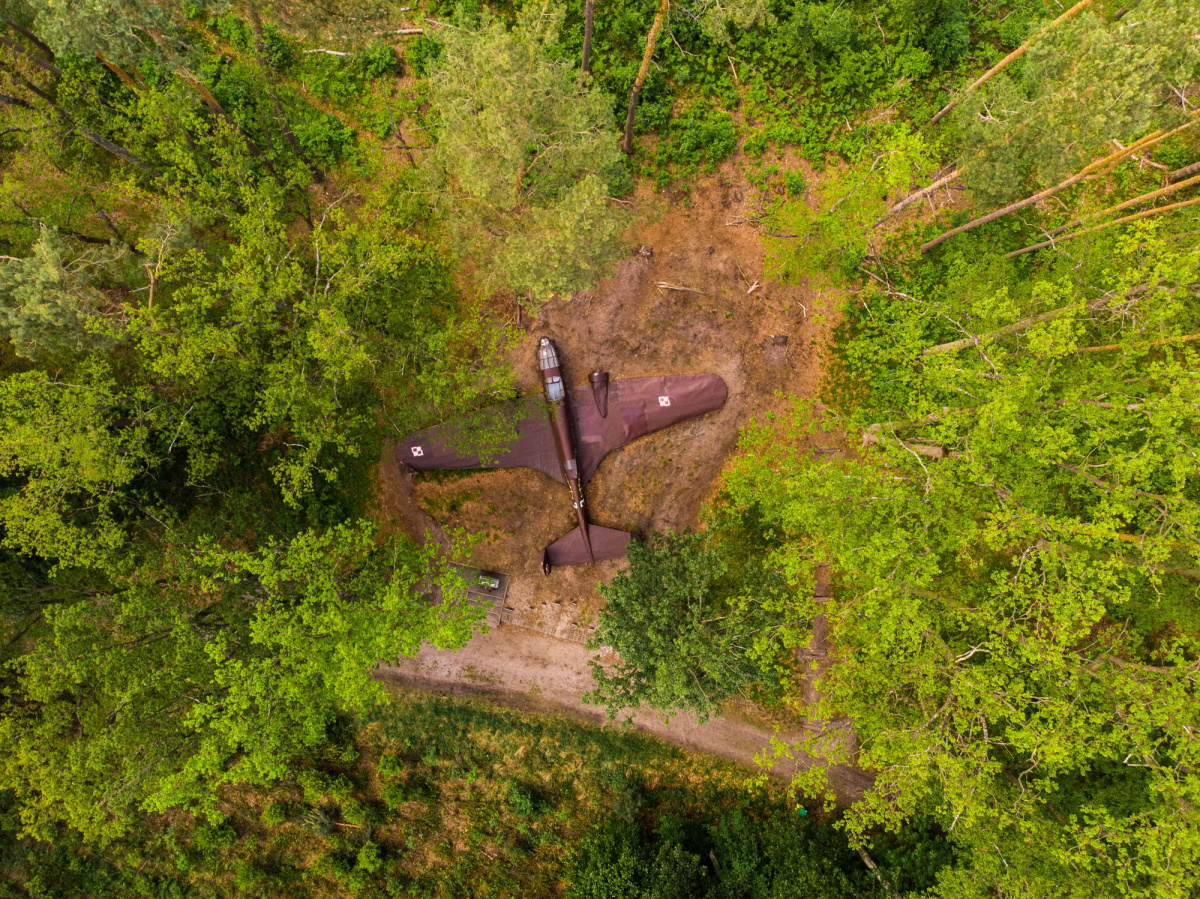 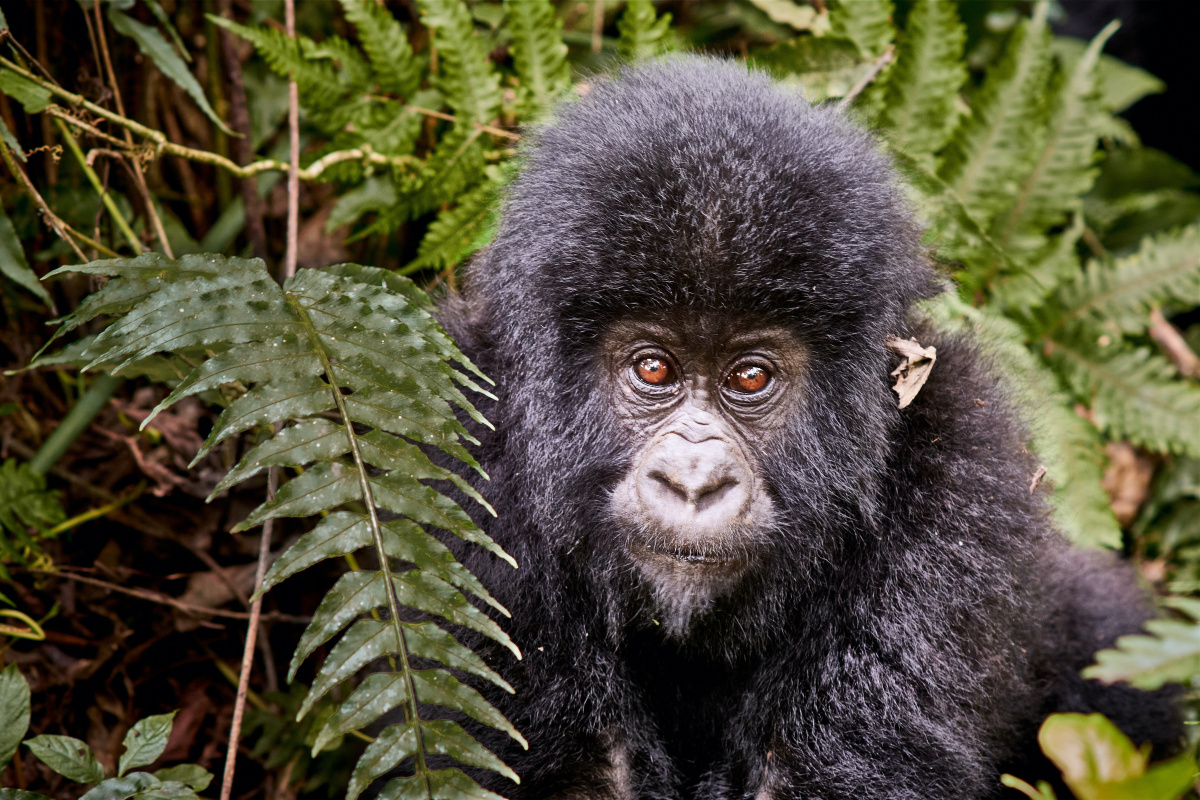 The Critically Endangered Eastern Gorilla (Gorilla beringei) is one of more than 200 threatened species at risk from war and civil unrest.

The report, “Nature in a Globalised World: Conflict and Conservation”, examines how the environment impacts armed conflict, and how conflicts in turn affect the natural world and those working to conserve it. It is the first in IUCN’s Nature in a globalised world report series, and draws from novel analyses and synthesis of existing literature.

“Degradation of nature increases the likelihood of conflict, while wars devastate not only lives, but also the natural environment,” said IUCN Director General Dr Bruno Oberle. “While there are no simple solutions, this IUCN report recommends concrete steps for policy makers to conserve nature and promote peace simultaneously.”

The report finds that the degradation of nature is associated with increased risk of conflict. The authors analysed how armed conflict events over the last 30 years are related to the availability and productivity of arable land, the prevalence of drought, and the percentage of a country’s rural population as a measure of its dependence on nature. They found that countries are more conflict-prone when less agricultural land is available or if it is less productive; when they are more dependent on natural resources; or when drought events are frequent.

“These findings suggest that conservation, restoration and sustainable management of natural resources can help reduce the pressures that drive conflict by improving the condition and productivity of the landscape. As environmental degradation and climate change intensify, it is becoming increasingly important to factor in the links between conflict and nature when formulating security, development and environmental policy,” said Juha Siikamäki, IUCN’s Chief Economist.

In turn, armed conflict has numerous negative effects on nature, according to the report. These include the direct killing of wildlife for food or trade, degradation of ecosystems as both a tactic and a consequence of war, and the disruption of conservation, e.g. through attacks on protected area staff and other conservationists.

The report finds that armed conflicts are particularly prevalent in some of the more biodiverse regions of the world. Civil unrest and military exercises pose a risk to more than 200 threatened species, including iconic species such as the Critically Endangered Eastern gorilla. However, conflicts are less frequent within the boundaries of protected areas than would be statistically expected. Protected areas cover an estimated 15% of land, but overlap with only 3% of the more than 85,000 conflict events over the last 30 years analysed in the report.

“Conservation, sustainable and equitable management of nature plays an important role in preventing conflict and in rebuilding peace,” said Kristen Walker, Chair of IUCN Commission on Environmental, Economic and Social Policy. “For example, it supports livelihoods and wellbeing of indigenous and local communities in times of peace and helps reduce the risk of conflicts breaking out. The relationship goes both ways and protection and conservation of nature crucially depends on support from indigenous and local communities and their environmental defenders.”

The report recommends a series of  policy options that decision makers in conservation, peace-building and military organisations can implement to mitigate and prevent armed conflict. They include strengthening natural resource governance through measures like inclusive decision-making; improving accountability and transparency; and recognising the rights of indigenous peoples and of women. The authors recommend the establishment of explicit protections for protected area staff, environmental defenders, and other conservationists, and sanctions against those who commit environmental war crimes.