IUCN is deeply shocked by the tragic loss of 12 park rangers, a staff driver and four civilians close to Virunga National Park, following an attack by armed militia on 24 April. One of the world’s most biodiversity-rich areas and home to the last remaining mountain gorillas, Virunga is Africa’s oldest national park and a World Heritage site in the Democratic Republic of the Congo. 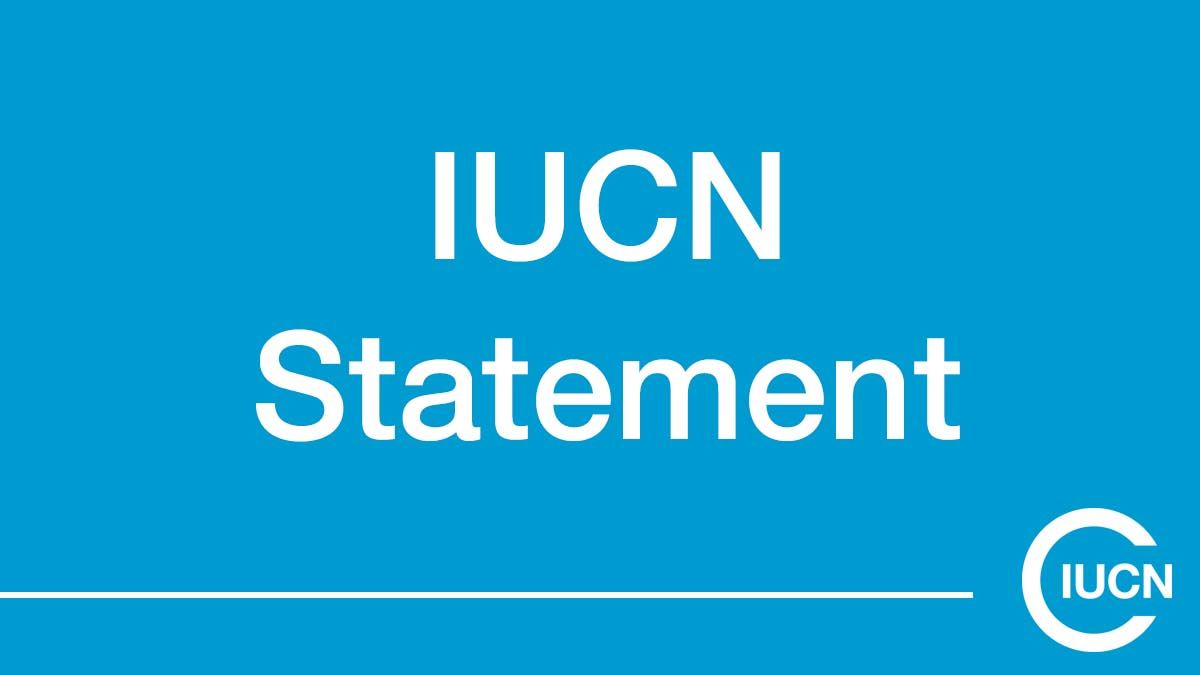 “This vicious attack is a tragic reminder that insecurity and conflict continue to claim the lives of those on the frontline of conservation. Our deepest condolences go to the families who mourn them,” said IUCN Acting Director General Dr Grethel Aguilar. “IUCN stands in unity with Virunga staff and calls for solidarity with park rangers around the world who risk their lives to protect wildlife and local communities.”

Attacks on staff of the Congolese Institute for the Conservation of Nature responsible for managing Virunga National Park have increased over the last few years. In May 2018, the park temporarily closed to visitors after 12 park staff had lost their lives in separate incidents over the course of a year, one of which resulted in tourists being kidnapped. Friday’s attack is the bloodiest in Virunga’s recent history. According to the park’s authorities, the rangers were violently ambushed when they encountered a civilian vehicle that had been attacked.

Virunga National Park, which has been on the List of World Heritage in Danger for over 20 years, faces many serious threats including security issues due to the presence of armed groups. These groups illegally occupy parts of the park and are responsible for numerous criminal activities, including poaching, illegal fishing and the production of charcoal all of which threaten the important values of this park.

Despite life-threatening conditions, park staff have continued to carry out their work to protect the park’s wildlife and contribute to safeguarding local communities.

“This tragic event illustrates again how challenging it is to work in conflict situations and how rangers play a much greater role than simply protecting wildlife,” said Dr Kathy MacKinnon, Chair of IUCN’s World Commission on Protected Areas. “The commitment with which Virunga rangers carry out their mission in the face of great danger is heroic, and we must recognise the importance of their work for the National Park and for the communities who depend on it for their livelihoods.”

As the official advisor on nature to the World Heritage Committee, IUCN has consistently raised concerns about the dangerous conflict situation affecting Virunga National Park, which makes its management very difficult and endangers the lives of dedicated park rangers.

In 2014, IUCN’s World Commission on Protected Areas gave recognition to the rangers of Virunga National Park through the Fred Packard Award, which recognises outstanding service to protected and conserved areas.