IUCN is deeply concerned about ongoing and new threats to the Critically Endangered Tapanuli orangutan in Sumatra, Indonesia. IUCN therefore calls for the development and adoption of a conservation management plan for the Tapanuli orangutan based on an independent, objective Population and Habitat Viability Assessment before any projects potentially impacting the species advance any further. 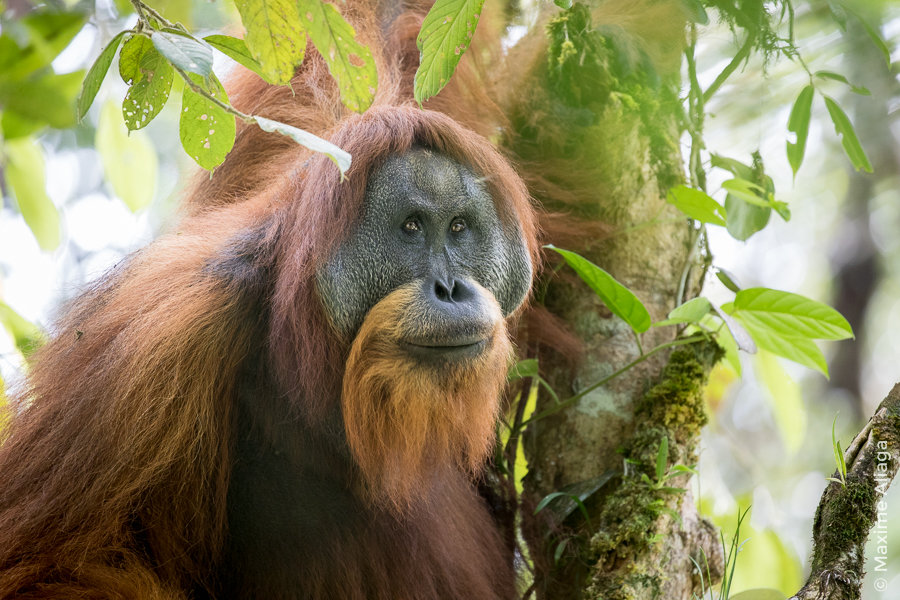 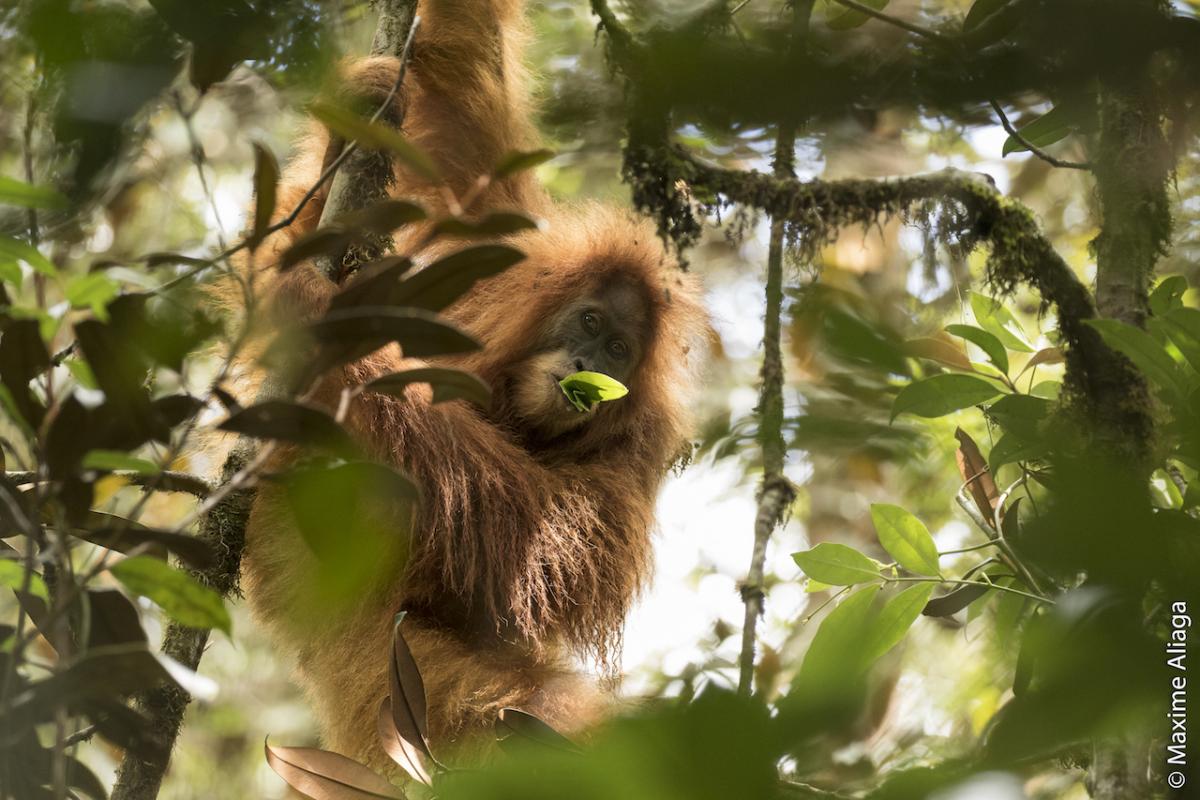 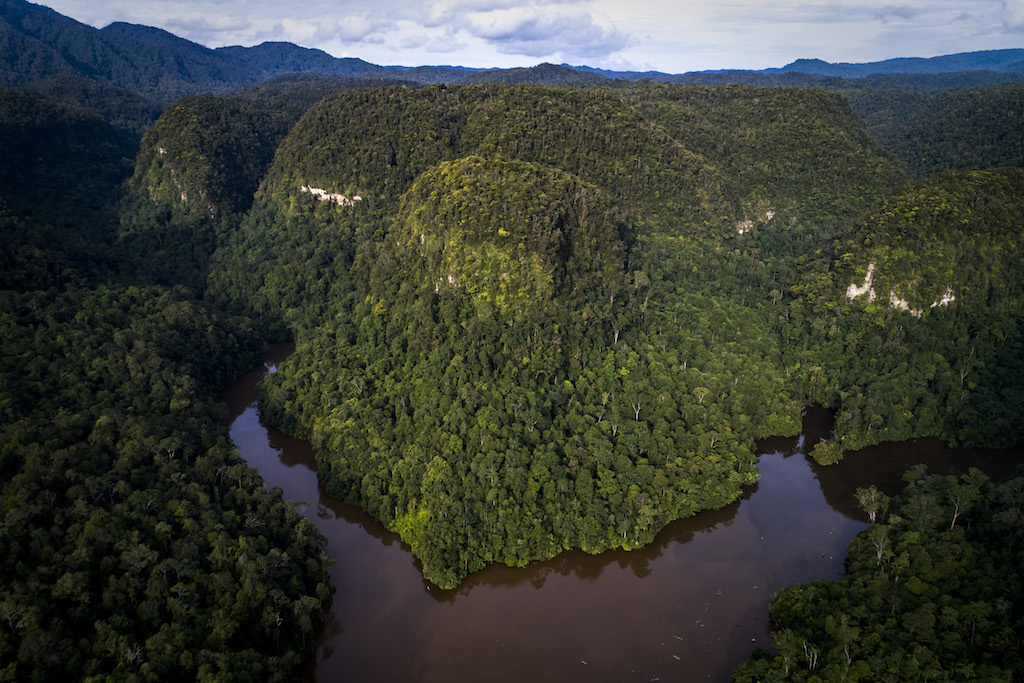 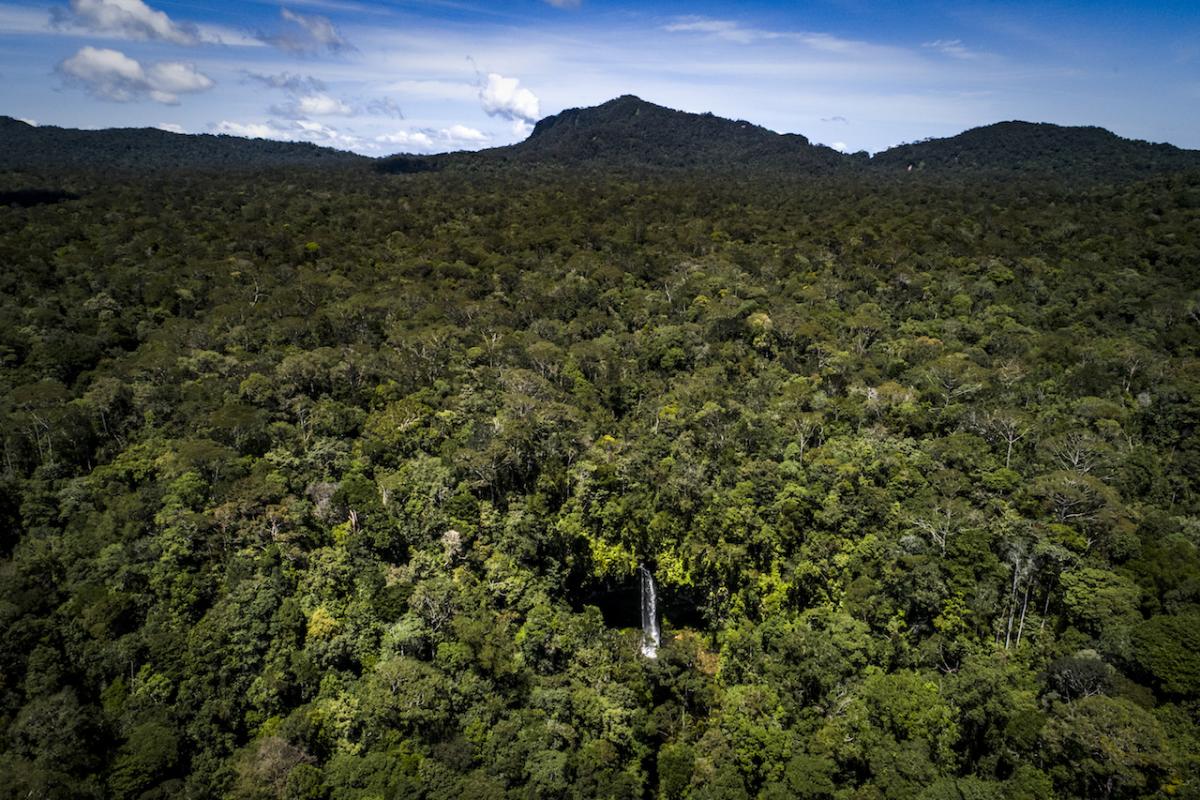 IUCN also calls for the establishment of connecting corridors between the three forest blocks to which the species is confined, by converting 8,077 hectares from the ‘Non-forest’ to the ‘Conservation Forest’ land use category. Until then, further development of projects with an impact on the habitat and viability of the Tapanuli orangutan should be put under a moratorium.

The Tapanuli orangutan (Pongo tapanuliensis), described in 2017, is the first new great ape species to be discovered since the 1920s. Pongo tapanuliensis has evolved separately from other orangutan species for 670,000 years. Wholly confined to the Batang Toru Ecosystem, a mountainous tract of rainforest in the province of North Sumatra, it occupies an area of about 1,420 square kilometres. With an estimated population of fewer than 800, the Tapanuli orangutan is listed as Critically Endangered on the IUCN Red List of Threatened SpeciesTM. It is the rarest great ape species in the world. The relatively small population size makes the species especially vulnerable to extinction, as any loss of habitat or disturbance could make the population too small to remain viable.

Although large parts of the ecosystem are classified as ‘Protection Forest’, some critical sections of the Tapanuli orangutan’s range are still open to development, including energy infrastructure, mining and logging. Little is known about the Tapanuli orangutan’s life cycle and in particular its resilience to disturbance, and it is imperative that any activity that could potentially lead to the degradation of its habitat and direct threats to the population is carefully assessed and all measures taken to avoid any impact. Where knowledge of potential impacts is insufficient, the precautionary approach requires that impacts are studied and fully understood before any developments are licensed.

IUCN wishes to highlight that, with political will, conservation of great ape species is not only possible but can act as a major boost to local economies and livelihoods. There are several parallels between the situation facing the Tapanuli orangutan and the mountain gorilla (Gorilla beringei beringei) in Eastern Africa. Over two decades of proactive, community-based conservation has seen this sub-species of the Eastern Gorilla increase by at least 50%, and Rwanda alone is now generating USD 200 million annually from eco-tourism, a large proportion of which is built around gorilla trekking.

IUCN stands ready to support Indonesia’s government agencies and financial institutions committed to prevent the extinction of the Tapanuli orangutan.