A major IUCN co-authored paper published today reviews the relatively new field of assessing species’ vulnerability to climate change, as experts warn that time is running out for many species. 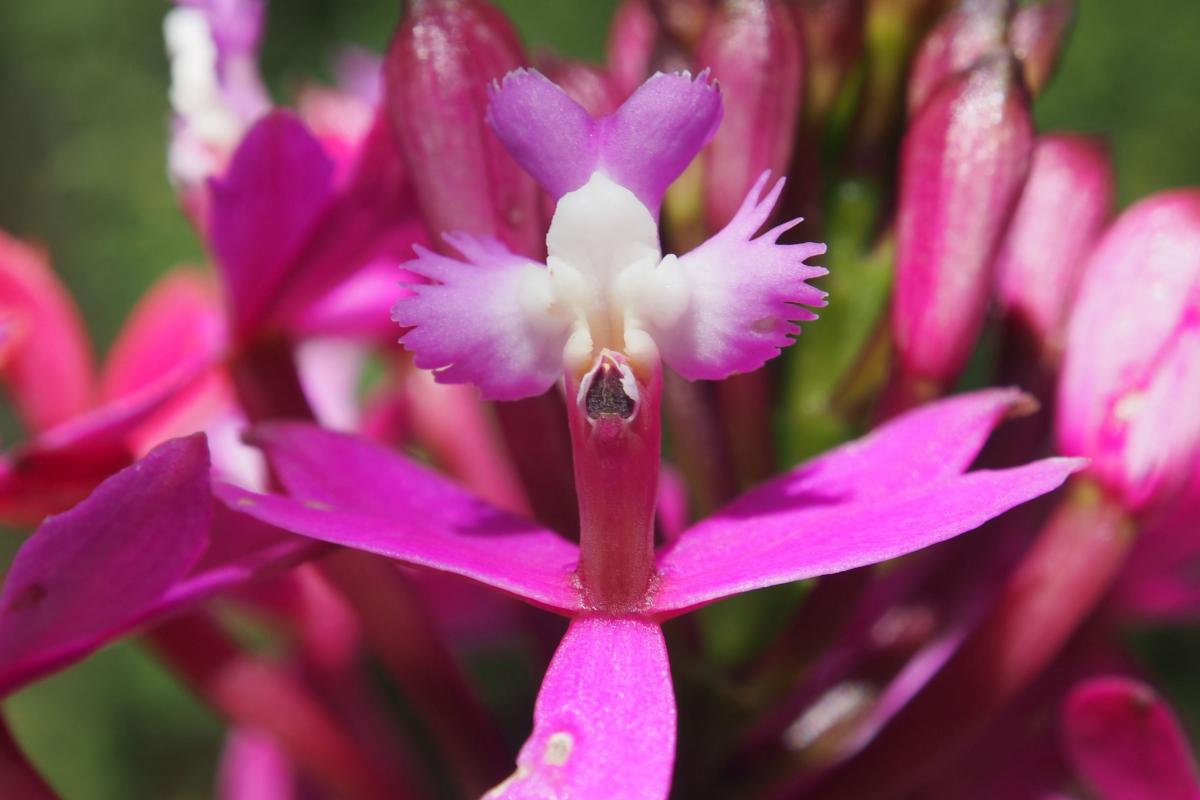 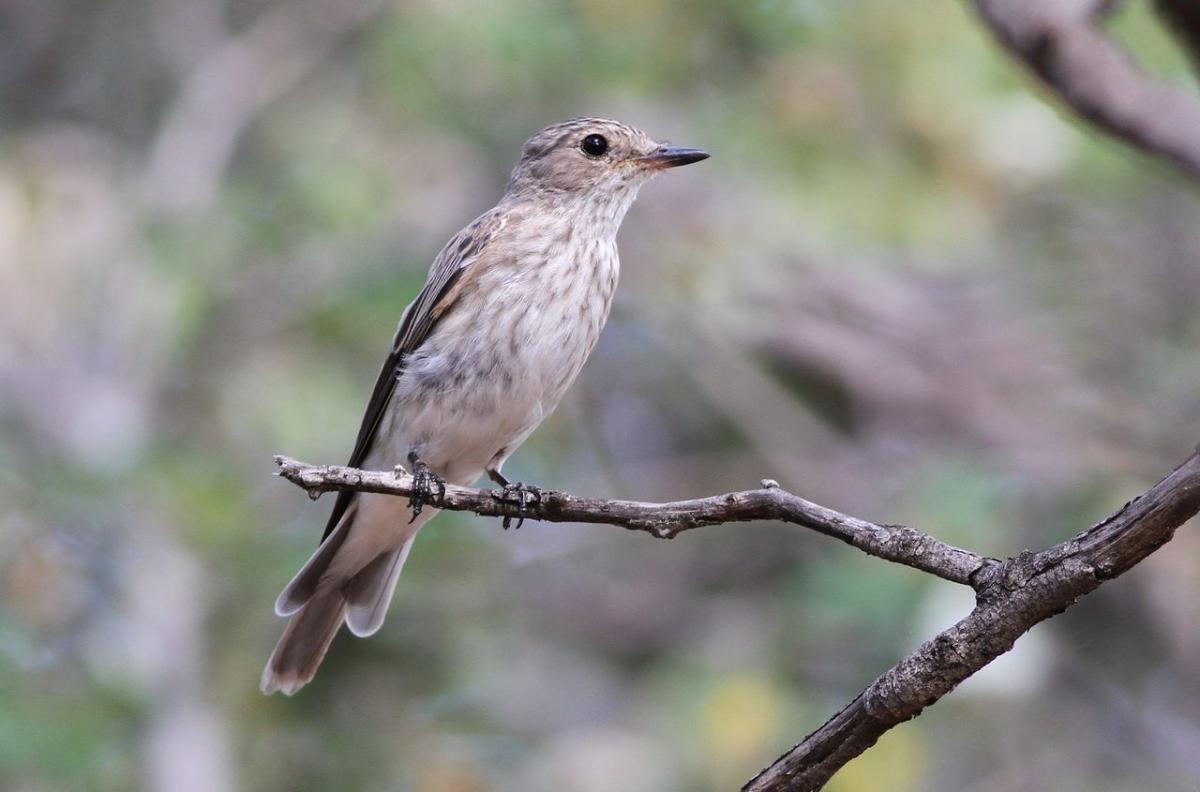 Spotted Flycatchers are leaving South Africa earlier for their migration as a result of climate change. 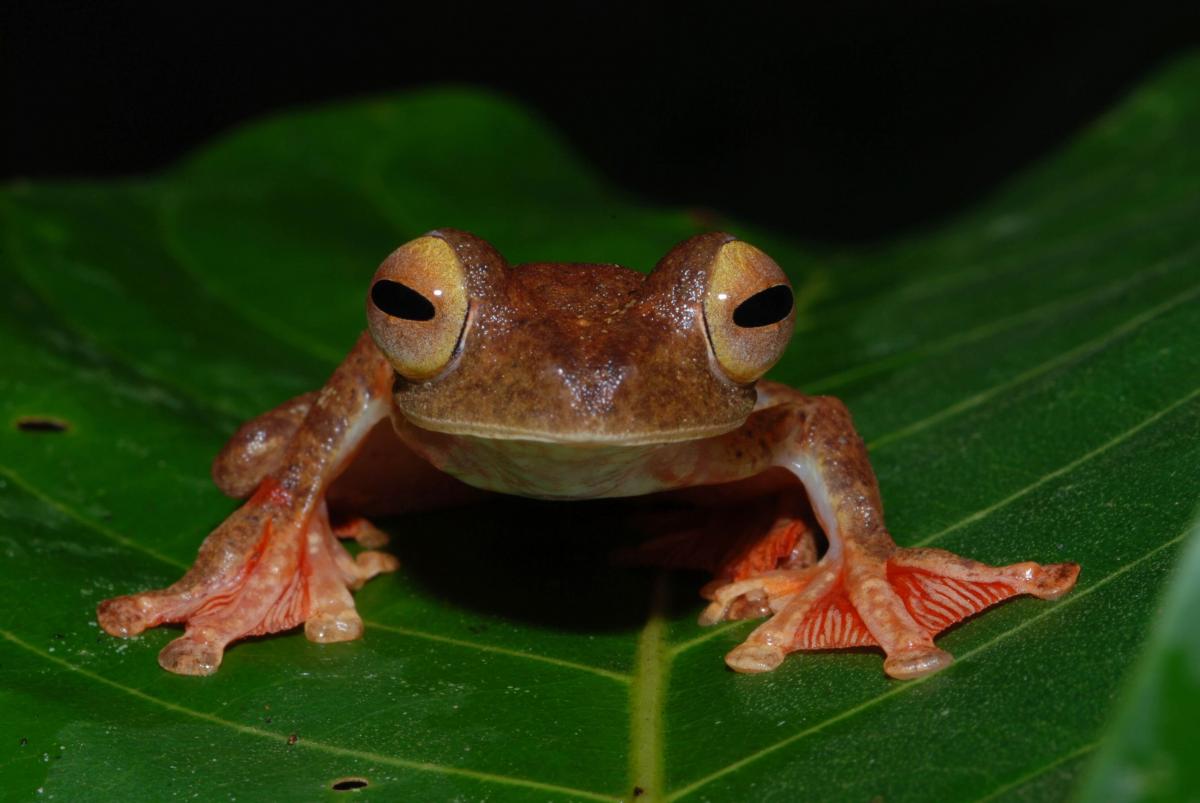 The Panther Flying Frog is dependent on free-standing water for reproduction, but changes in rainfall patterns is impacting the species. 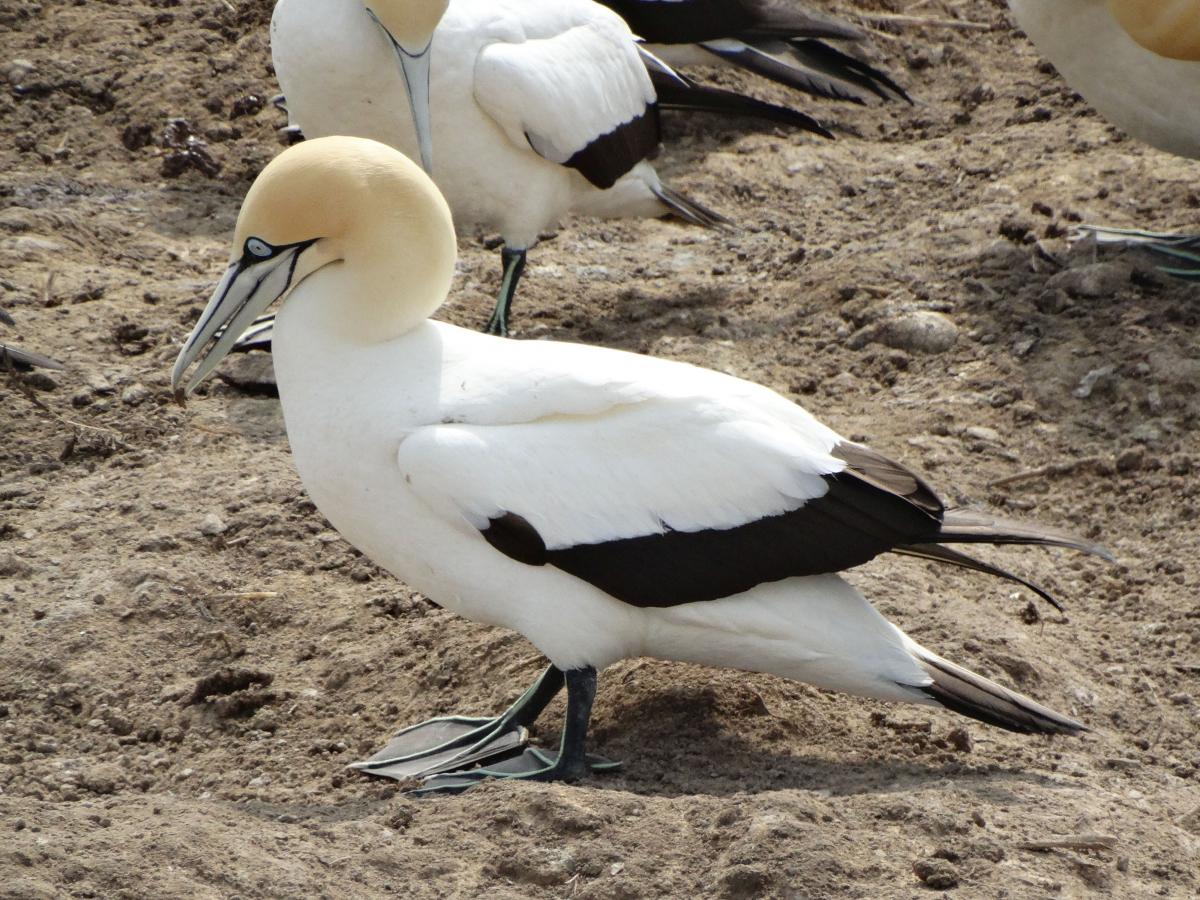 The distribution of Cape Gannets is changing in response to shifts in their prey, such as sardine and anchovy. 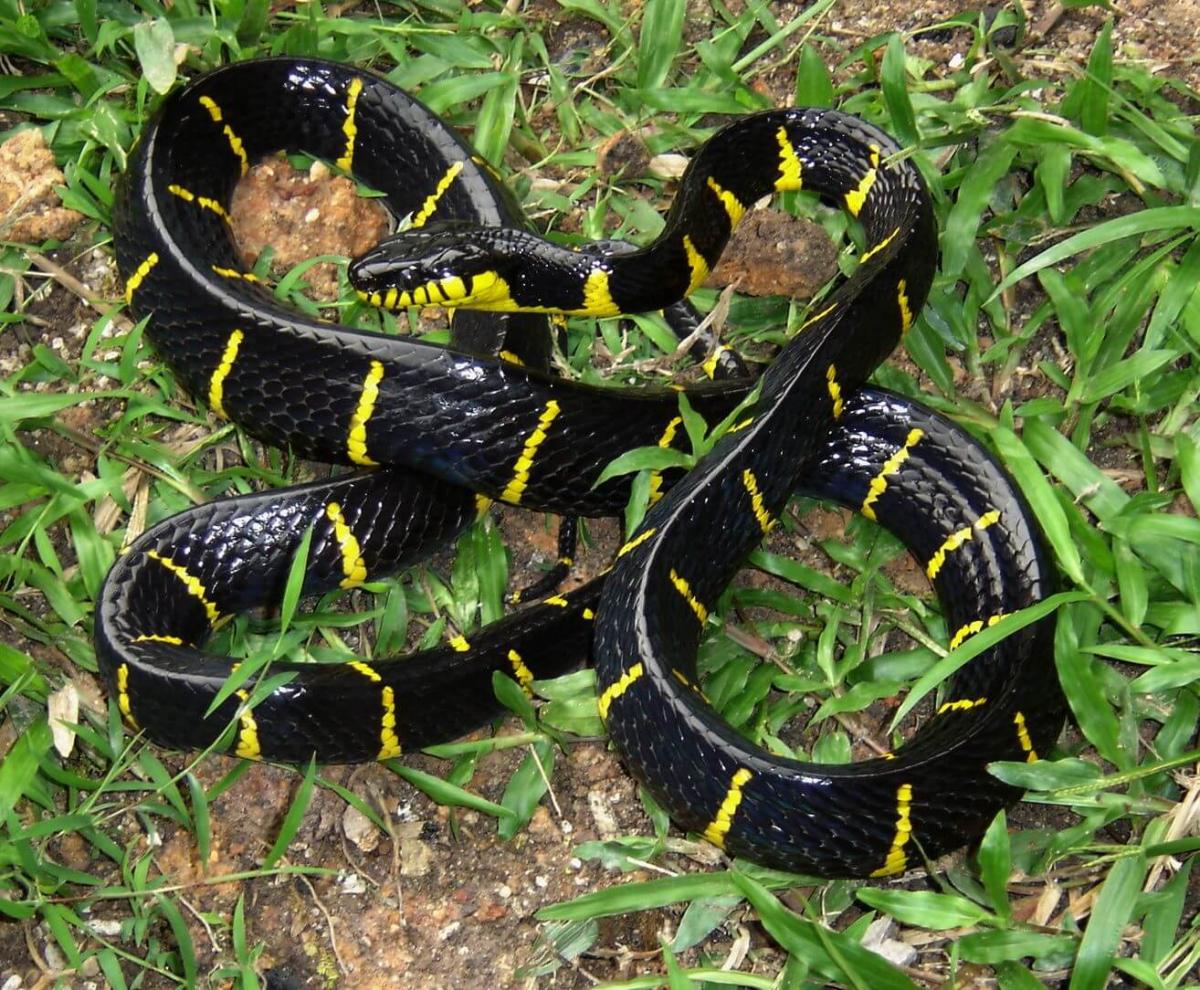 The Cat-Eyed Mangrove Snake hunts in mangrove ecosystems, but rising sea levels as a result of climate change will result in habitat loss, threatening the species. 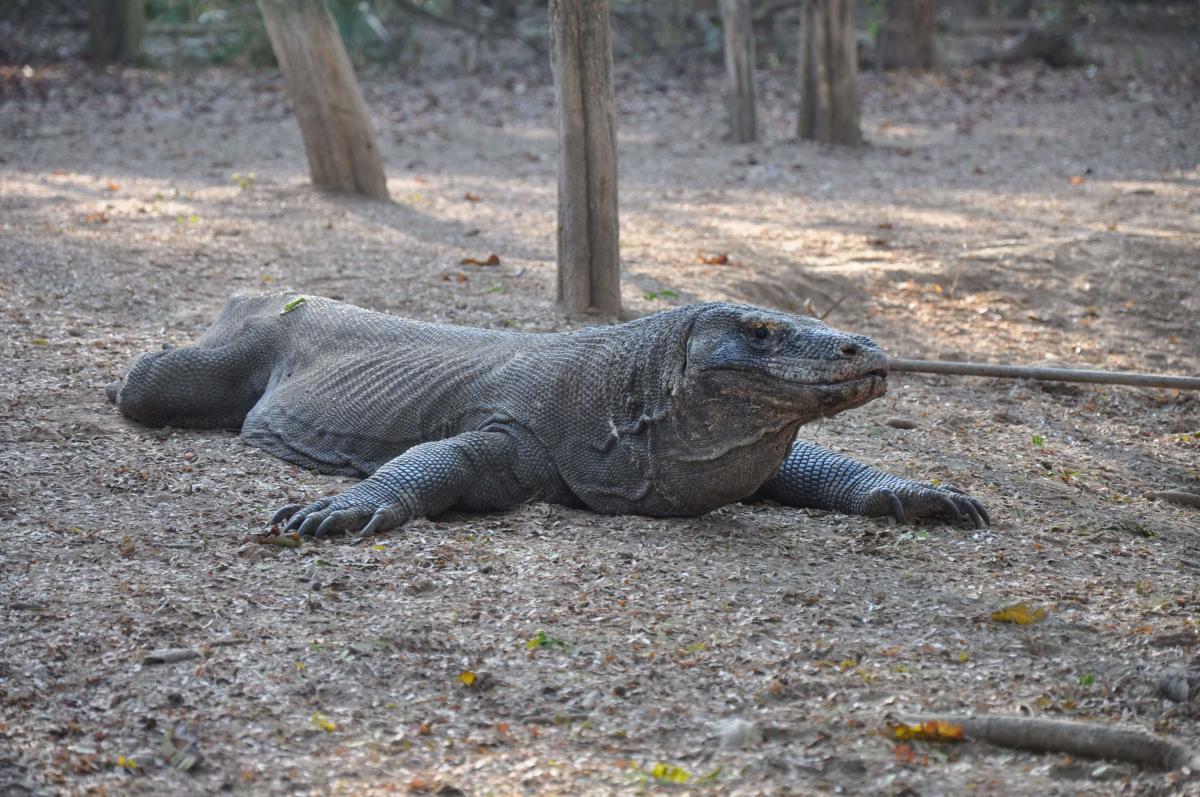 The metabolic rate of Komodo Dragons is directly dependent on temperature. As the climate warms, they will need more food to grow, stay healthy and reproduce. 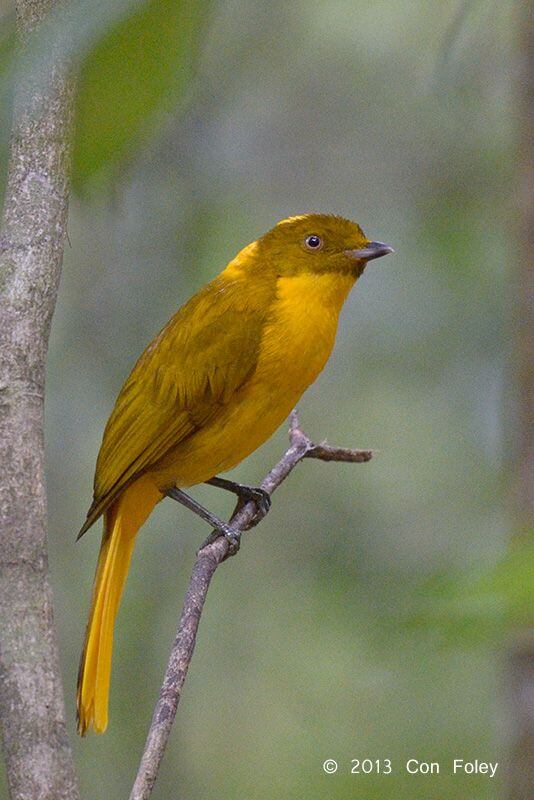 The Golden Bowerbird is moving upslope to cooler elevations as the climate warms in Queensland, Australia.

The paper also provides guidance on carrying out rigorous assessments, which take into account the broad range of ways in which climate change may become a threat to species. This work will help better integrate climate change threats into the IUCN Red List of Threatened SpeciesTM. The paper is authored by eighteen leading scientists, all of them members of the IUCN SSC Climate Change Specialist Group.

“With species around the world increasingly impacted by climate change, we urgently need reliable ways to measure their vulnerability – only then will we be able to identify the most threatened,” says lead author Wendy Foden, chair of the IUCN SSC Climate Change Specialist Group. “Climate change impacts on species vary greatly; this paper provides practical guidance on how to measure their overall vulnerability in a way that is thorough and comparable, from the tundra to equatorial rainforests. Understanding what makes species vulnerable ensures that conservation efforts are as targeted and effective as possible.”

The impacts of climate change on species range from rising sea levels destroying habitats to shifts in the availability of food, as in the case of many seabirds. The authors stress that assessments should identify the full range of pressures that plants, animals and fungi face from a changing climate, and then choose suitable assessment methods.

“Scientists assessing the vulnerability of species to climate change have faced a morass of often inaccessible and conflicting literature,” explains Bruce Young, deputy chair of the Climate Change Specialist Group and Director of Species Science at NatureServe, Costa Rica. “We drew on this body of work and the expertise of the scientific community to develop simple steps for approaching assessments and choosing the methods and data to apply.”

There is growing evidence of the increasing likelihood of extinctions due to climate change, with the first documented extinction, of the Bramble Cay mosaic-tailed rat (Melomys rubicola), recorded in 2016. Anthropogenic climate change already affects species at most latitudes and in most habitat types, including coral reefs, forests, tundra, deserts, grasslands and wetlands, according to the paper. Climate change is listed as a threat for almost a fifth of species threatened with extinction on the IUCN Red List.

“Societies across the world need healthy and functioning ecosystems to support human life,” says Sandeep Sengupta, Global Coordinator of IUCN’s Climate Change Portfolio. “Climate change is increasingly transforming the world’s natural systems, and we need to be able to accurately predict how this will play out in order to prepare for the consequences. Thorough climate change vulnerability assessments are crucial to ensuring we are as prepared as we can be for the dramatic changes that are anticipated.”

To date, climate change vulnerability assessments have tended to overlook species that have small distributions, such as many sub-Saharan amphibians, and to underestimate risk for those declining in number or distribution, according to the paper. This is of particular concern as these types of species are also at greatest risk of extinction, the authors warn.

The authors contributed expertise from their work across six continents, most ecosystems, from oceans to deserts, and a broad range of species groups, from mammals to plants and insects. The guidance they present is based on consensus developed through work on the IUCN SSC Guidelines for Assessing Species’ Vulnerability to Climate Change.

The paper, “Climate change vulnerability assessment of species”, was published in the journal WIREs Climate Change.