Paris, 26 June 2018 (IUCN) – Banning palm oil would most likely increase the production of other oil crops to meet demand for oil, displacing rather than halting the significant global biodiversity losses caused by palm oil, warned an IUCN report published today. 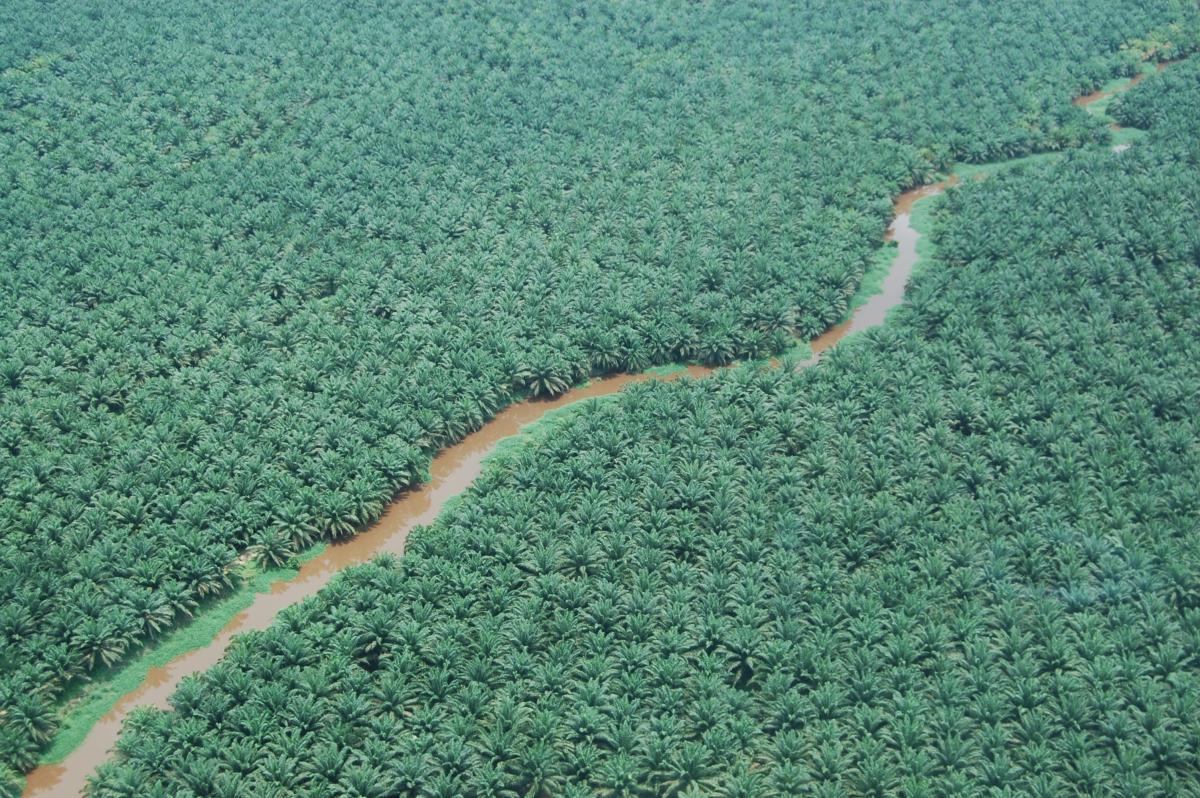 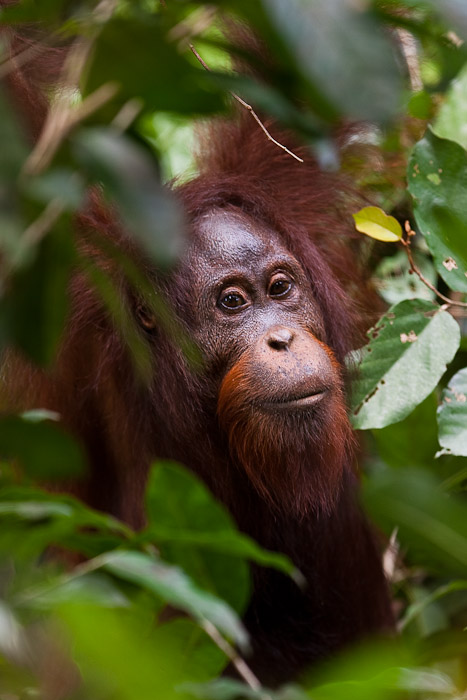 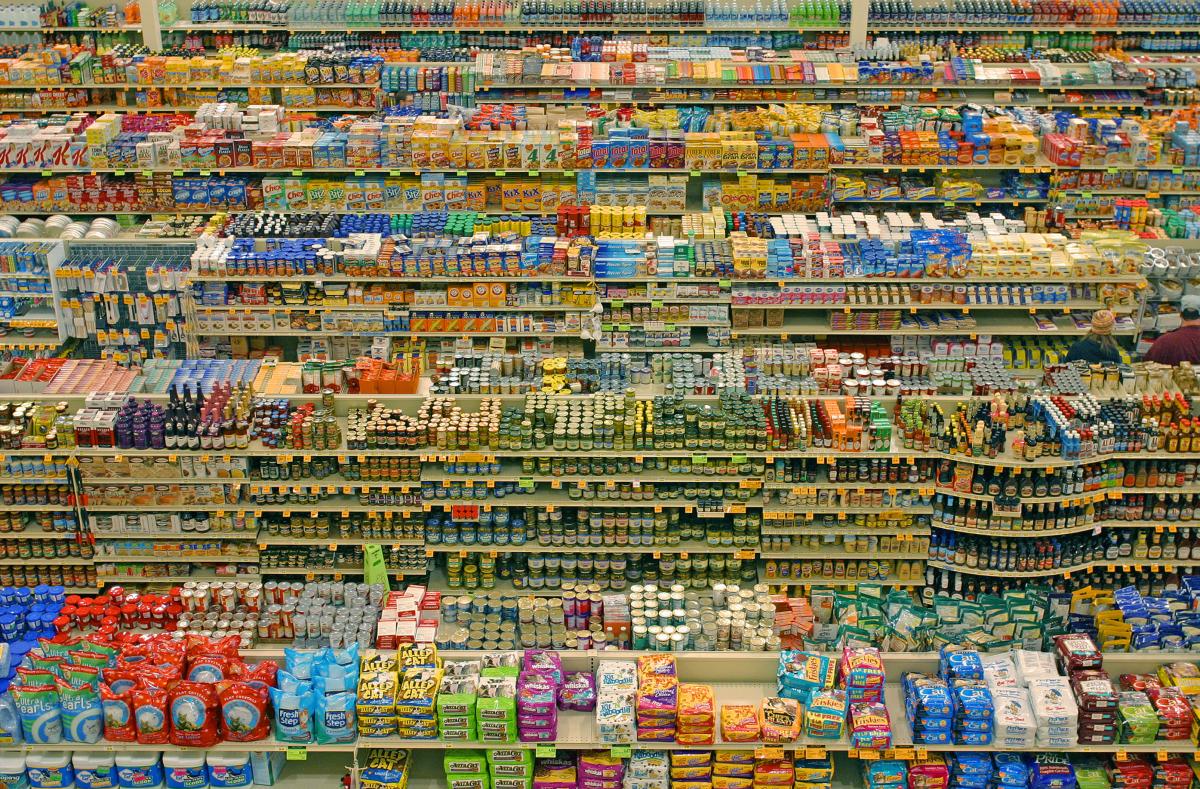 Three-quarters of total palm oil produced is used for food

The IUCN report, Oil palm and biodiversity, is an objective analysis of palm oil impacts on global biodiversity and possible solutions. Given other oil crops require up to nine times as much land to produce than palm oil, its replacement would significantly increase the total land area used for vegetable oil production to meet global demand. Avoiding further palm oil-related deforestation will deliver the biggest gains for biodiversity by far, the report found.

“When you consider the disastrous impacts of palm oil on biodiversity from a global perspective, there are no simple solutions,” said IUCN Director General Inger Andersen. “Half of the world’s population uses palm oil in food, and if we ban or boycott it, other, more land-hungry oils will likely take its place. Palm oil is here to stay, and we urgently need concerted action to make palm oil production more sustainable, ensuring that all parties – governments, producers and the supply chain – honour their sustainability commitments.”

The report found that palm oil is damaging global biodiversity, with 193 species assessed as threatened on the IUCN Red List affected, and orangutans, gibbons and tigers among species suffering severe harm. Palm oil impacts on biodiversity currently converge in Malaysia and Indonesia, but could spill over to tropical Africa and America as production expands to meet demand, according to the report. Because palm oil is grown in the species-rich tropics, this could have catastrophic effects on global biodiversity. Areas into which palm oil could potentially expand are home to half (54%) of the world’s threatened mammals, and almost two thirds (64%) of all threatened birds, the report found. If other oil crops replaced palm oil, the damage could shift to ecosystems such as the South American tropical forests and savannahs.

Oil palms produce 35% of the world’s vegetable oil on under 10% of the land allocated to oil crops, with most palm oil consumed in India, China and Indonesia. Three-quarters of all palm oil is used for food, as cooking oil and in processed foods, with the rest used in cosmetics, cleaning products and biofuel. The authors used satellite data to estimate the total planted area at 18.7 million hectares for industrial palm oil only, which gives at least 25 million hectares when smallholder plantations are included. This is higher than the area reported by producer countries, which adds up to 21 million hectares for all palm oil.

“Palm oil is decimating South East Asia’s rich diversity of species as it eats into swathes of tropical forest,” said report lead author and Chair of IUCN’s Oil Palm Task Force, Erik Meijaard. “But if it is replaced by much larger areas of rapeseed, soy or sunflower fields, different natural ecosystems and species may suffer. To put a stop to the destruction we must work towards deforestation-free palm oil, and make sure all attempts to limit palm oil use are informed by solid scientific understanding of the consequences.”

Solutions need to focus on improved planning of new oil palm plantations to avoid the clearing of tropical forest or peatland areas, and better management of forest patches left untouched in plantations, known as set-asides. Certified palm oil has so far proven to be only marginally better in terms of preventing deforestation than its non-certified equivalent, but the approach is relatively new and holds potential for improving sustainability.  More efforts are needed to ensure that sustainability commitments are honoured and that their reporting is transparent, but also that there remains a demand for certified palm oil. Government policies should protect forests in countries producing palm oil as well as other oils, and limit demand for non-food uses of palm oil, such as biofuel, the authors recommended. Improved consumer awareness in the top consuming countries – India, China and Indonesia – could greatly increase demand for certified palm oil.

Written by the IUCN Oil Palm Task Force (OPTF) in response to a 2016 resolution adopted by IUCN’s government and non-governmental Members, the report aims to provide a constructive path to improving sustainability in the palm oil industry. This report only looks at the impacts of palm oil on biodiversity, and does not consider social or economic impacts, which the task force aims to study in 2019.

You can access the full report in English and French.